THE Eiffel Tower was sealed off in a terror alert today after a man reportedly threatened to blow it up.

The Paris landmark was evacuated as cops cordoned off surrounding roads. 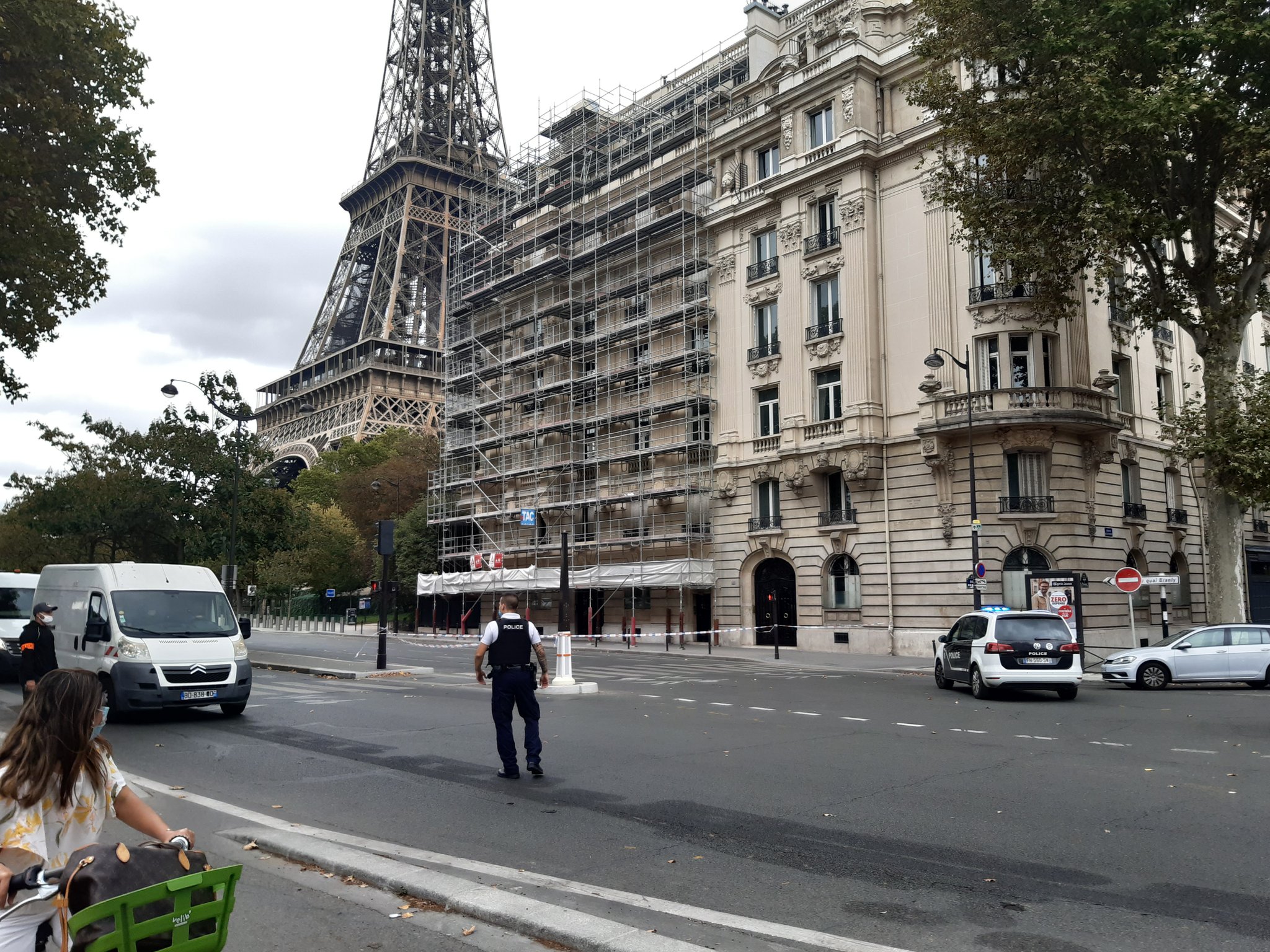 Armed police were filmed at the scene as officers searched for a possible device.

"A man threatens to blow everything up." 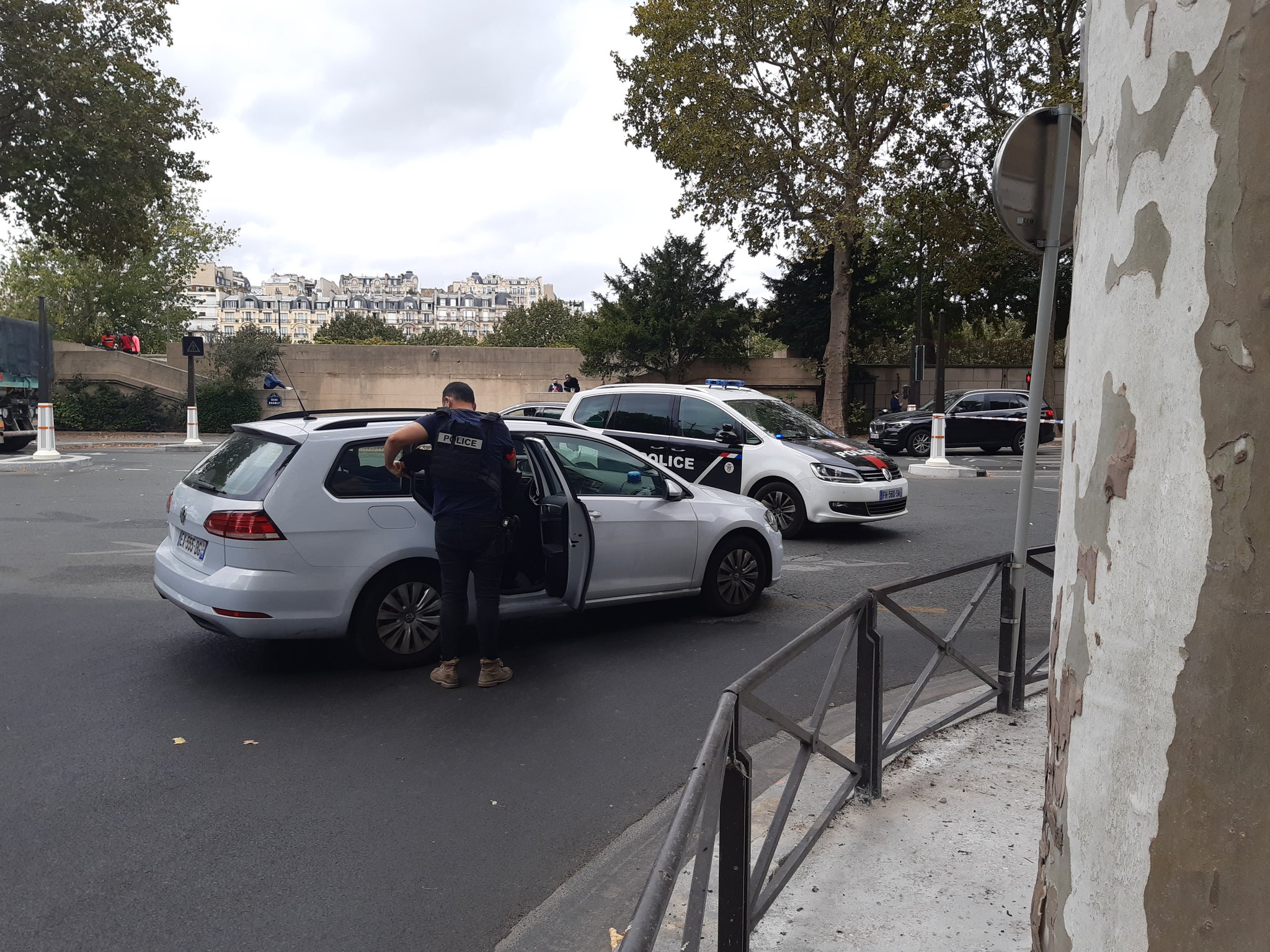