Duke of Rutland vents his fury at Met Police: Aristocrat demands to know why no one has ever been punished for ‘illegal’ raid on his Belvoir Castle home by police probing false ‘VIP paedophile ring’ claims

An Aristocrat attacked the lack of accountability in the police last night over the ‘unlawful’ raid on his castle during Scotland Yard’s shambolic VIP child sex abuse inquiry.

The Duke of Rutland expressed shock that no officers involved in Operation Midland have faced disciplinary or criminal proceedings – despite a former High Court judge saying the law was broken.

Scathingly, the duke added that although the raid on Belvoir Castle in Leicestershire proved to be ‘illegal’ he is yet to receive an apology from the Metropolitan Police.

In his first statement on the scandal, he also backed the widow of former home secretary Leon Brittan, who said there is a ‘culture of cover-up and flick away’ at Scotland Yard and senior officers lack a ‘moral spine’. 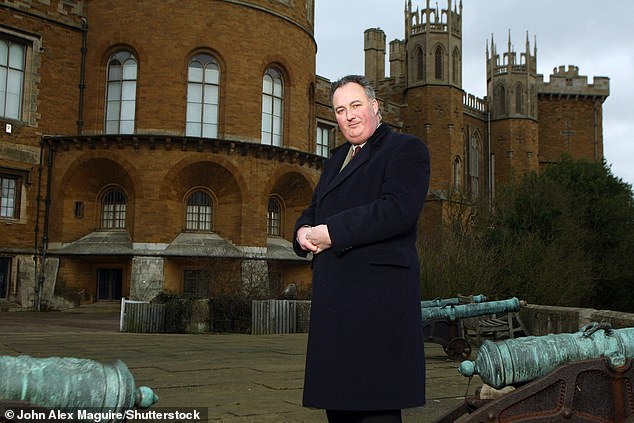 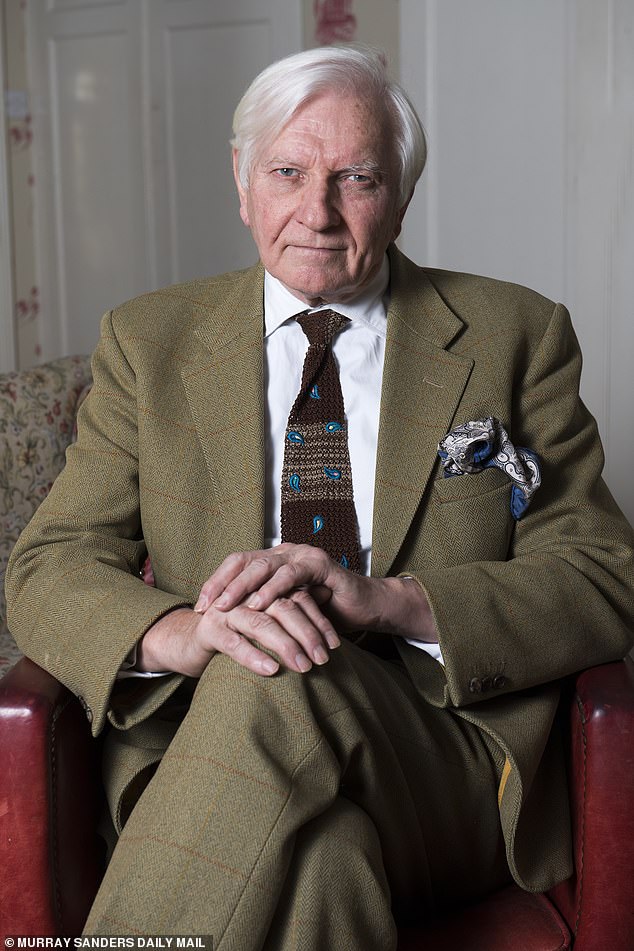 Sir Richard – who wrote a searing 2016 review about Operation Midland – is calling on the Home Secretary to set up an independent criminal investigation into five detectives at the centre of the ‘Nick’ row and the watchdogs who cleared them. And Justice Secretary Robert Buckland last night piled further pressure on Miss Patel by saying the demands merit ‘serious consideration’.

The Duke of Rutland, 61, said: ‘There have been three occasions that Belvoir Castle has been invaded – in the Wars of the Roses, the 17th century Civil War and in March 2015 by the Metropolitan Police Service under Operation Midland.

‘The search of my home in March 2015 has been proved to be illegal. I have yet to receive an apology from the police for their unlawful intrusion into my private offices and home.

‘It is time for the Metropolitan Police to assure me this will never happen to me or my family or to anyone else again.

‘I am shocked to learn not one police officer involved in the investigation has been held to account in any way.’

David Manners, the 11th duke, spoke out on the ‘Nick’ controversy after the Mail obtained a copy of the search warrant application made by police to raid the castle – which dates back to the 11th century – and the grace-and-favour home of his then-private secretary, former Tory MP Harvey Proctor, in March 2015.

It shows that detectives under the command of then-Met deputy assistant commissioner (DAC) Steve Rodhouse – who approved the raid – used the infamous words ‘credible’ and ‘true’ to persuade a judge to let them carry out the searches. Mr Proctor was under investigation at the time after being falsely accused of serial murder and sex abuse by ‘Nick’, real name Carl Beech, and later received £900,000 in compensation and legal costs in an out-of-court settlement with the Met.

The secret court document also indicates the warrant to raid Belvoir Castle – which has been the ancestral home of the Duke of Rutland for nearly 1,000 years – was required because Scotland Yard believed the occupants would not accede to a voluntary search or would try to destroy ‘evidence’ if notified of a police visit.

Sir Richard says a district judge was misled into granting the warrants. And Miss Patel insisted on Friday that police were ‘not above the law’ as she said she would consider the former High Court judge’s open letter. 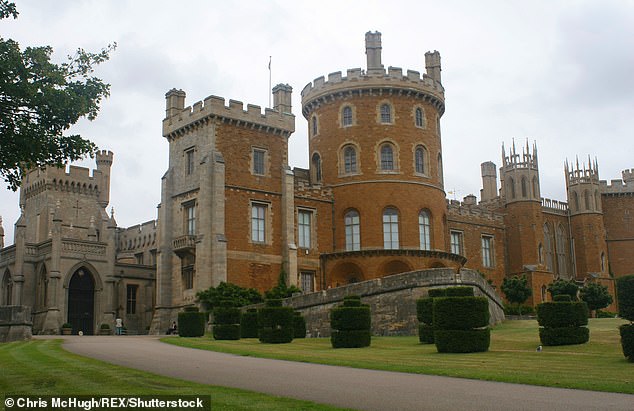 There have been three occasions that Belvoir Castle has been invaded: in the Wars of the Roses, the 17th century Civil War, and in March 2015 by the Metropolitan Police Service

The warrant application – revealed in detail for the first time today – was signed by Detective Sergeant Eric Sword and approved by his boss, Detective Inspector Alison Hepworth on February 27, 2015.

Mr Sword indicated on the application that there was no reason to doubt the sensational VIP abuse and murder claims made by Beech, now serving 18 years in prison for his lies and other offences. According to Sir Richard, this is clear evidence police misled the district judge into approving the warrant as police were ‘aware of at least six matters in particular which undermined Beech’s credibility’ at this stage.

The warrant application, which repeatedly refers to Beech as a ‘victim’, although his claims had not yet been proved, was signed off by District Judge Howard Riddle on March 2, 2015, and led to the raid three day days later.

Mr Riddle, now retired, said on the document: ‘I discussed the access conditions and was satisfied by Detective Sergeant Sword that these are appropriate.

‘This has been considered at DAC level.’

The reference to ‘DAC level’ relates to Mr Rodhouse who – with the controversial backing of Met chief Dame Cressida Dick – has been promoted to deputy head of the National Crime Agency on a salary package of around £300,000.