A DRUNK driver who ran over his stepmother three times after a fight at a family wedding has been jailed.

Ben Ashman had been boozing on his stepbrother’s big day when he knocked down his stepmother, reversed over her, then pulled forward with her stuck under the car. 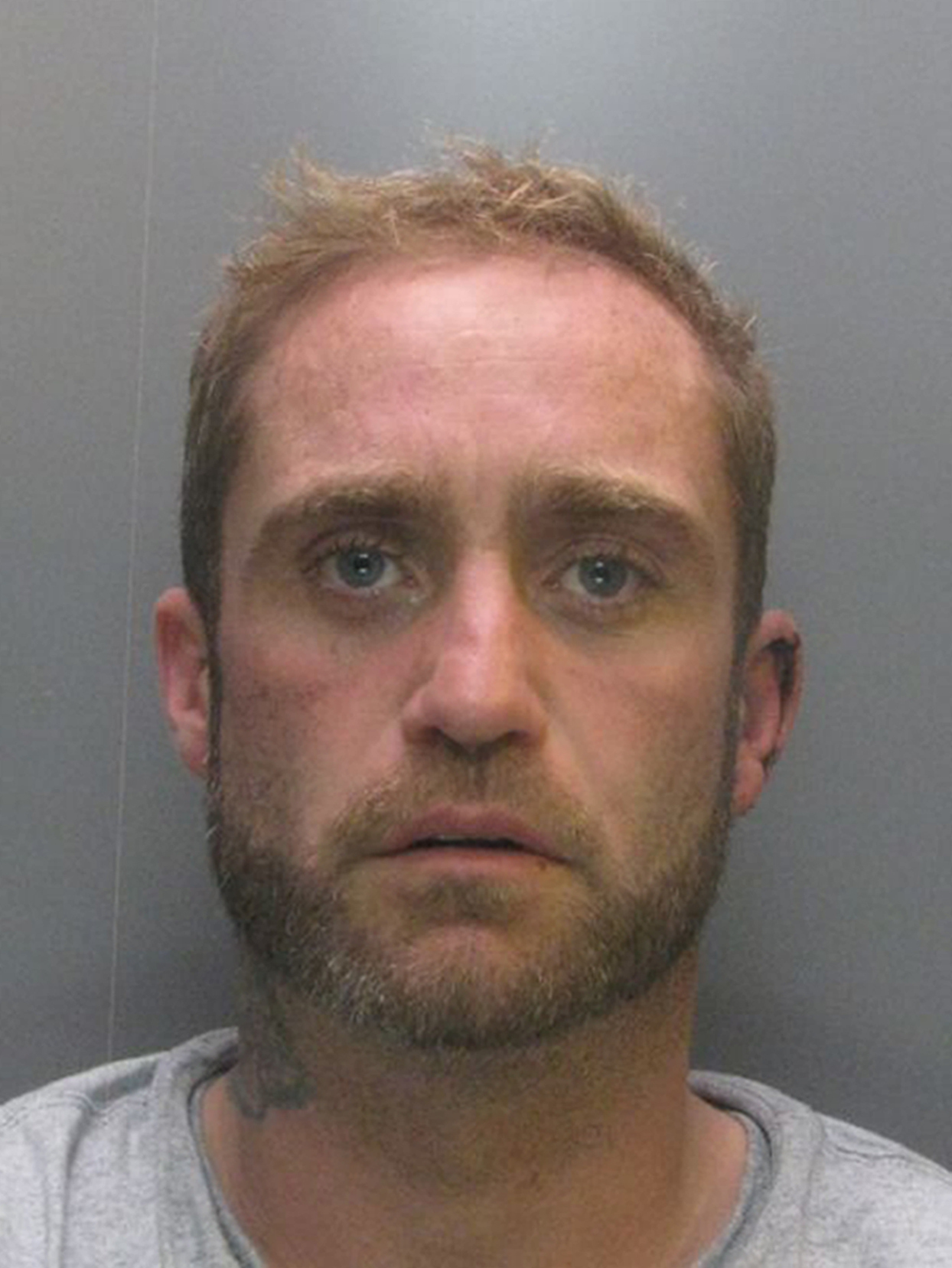 Ashman, 37, had lashed out after his girlfriend, Shea Redhead, had told him she didn’t like the way he was looking at her, a court heard.

They got into a row at around midnight after an evening of heavy drinking at his stepbrother Connor's wedding in August last year.

Newcastle Crown Court heard Ashman left Bowburn Hotel in Durham after others broke up the fight, but he got into a further scrap with his stepbrother Kyle.

His girlfriend grappled with his stepmother, who had been disturbed by the commotion and came out of her hotel room in her nightgown.

A witness saw the defendant grab his Mrs Ashman and say: “If you touch my lass again, I'll f****** kill you.”

Ashamn, from Houghton-le-Spring, Tyne and Wear, was also heard threatening to “splat everyone here”.

Kyle intervened but the defendant knocked him to the floor twice before punching one of his girlfriend’s female friends.

The friend tried to grab his car keys as he shot off towards his Vauxhall Grandland, but he slammed the car door on her arm.

Kyle threw a rock at the windscreen, causing it to shatter, before Ashman severely damaged a Nissan Juke belonging to Ms Redhead’s friend.

Ashman drove round the car park dangerously, towards guests, and deliberately towards Kyle, stopping just as the bumper hit his shins.

He then mowed down his stepmother and drove over her three times.

Ashman sped off down the A1 with his girlfriend before stopping on the hard shoulder about seven miles away where a stranger stopped to help.

Jolyon Perks, prosecuting, said Ashman told the driver: “Cheers, mate, thanks for stopping. I have just had a fight with nine people, they started pelting our lass with bricks so I ran three of the bastards over.”

The witness described Ashman as being “gone with the wind” and 10 out of 10 drunk.

Parademics were called to the hotel and Mrs Ashman was taken to hospital.

In a victim statement, she said she suffered post-traumatic stress disorder, continued facial numbness and has suffered from panic attacks.

Ashman had originally faced an attempted murder charge but this was reduced when the prosecution accepted he had not run Mrs Ashman over deliberately.

He was sentenced to six years behind bars.

Lewis Kerr, defending, said Ashman felt remorse, anguish and sorrow at what he had done.

His girlfriend has since given birth to twins but he has not seen them as he has been held on remand without visitors due to Covid-19 regulations.

Judge Robert Adams accepted that the defendant’s mental health issues made him impulsive and the medication he took reacted with the alcohol he had drunk.

He said the defendant could have killed his stepmother, saying: “You were clearly suffering a loss of control, in a rage, unable to see what was around you.”