EXCLUSIVE: Gun laws in many US states are tighter than they’ve ever been. It’s time to look at drugs as the common link in mass killings, argues Peter Hitchens in Mail + column

Drugs may be to blame for the rise in mass killings across the globe, Daily Mail columnist Peter Hitchens claims today.

In a hard-hitting column on Mail + – our new premium sister website – he says the lack of discussion over the link between drugs and gun violence makes further tragedies inevitable.

His comments follow the murder of 19 children and two teachers at Robb Elementary School, in Uvalde, Texas. 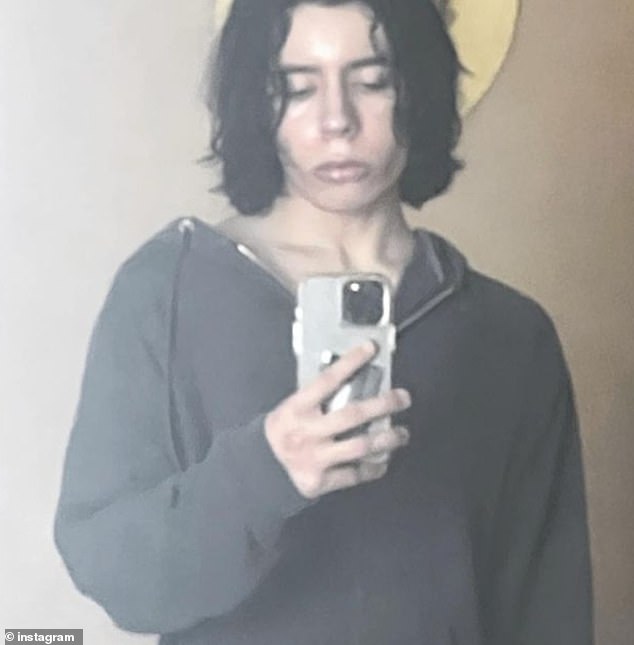 Hitchens writes: ‘Mass shootings of the sort we now see all too often are quite a recent problem. They only really began in the 1960s. Can anyone think of anything else that only really got going in Western societies in the 1960s?’

‘By blaming these events either on the lack of gun control or on some vast Islamist conspiracy or on ”right-wing extremism” we are almost completely missing the point,’ he writes. And these things will keep happening until we wake to the danger.’ 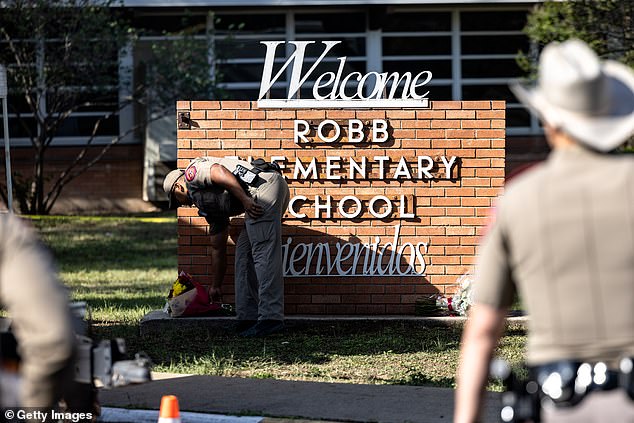