A RECKLESS driver admitted to killing a three-year-old girl as she walked over a zebra crossing with her family.

Maysoon Abdul-Hakeem, who has been remembered as a "little angel", died after a hit-and-run collision in Birmingham, West Midlands. 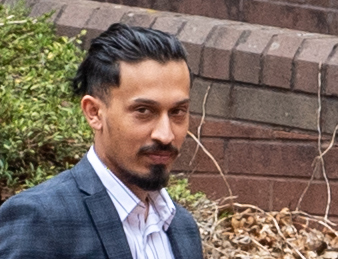 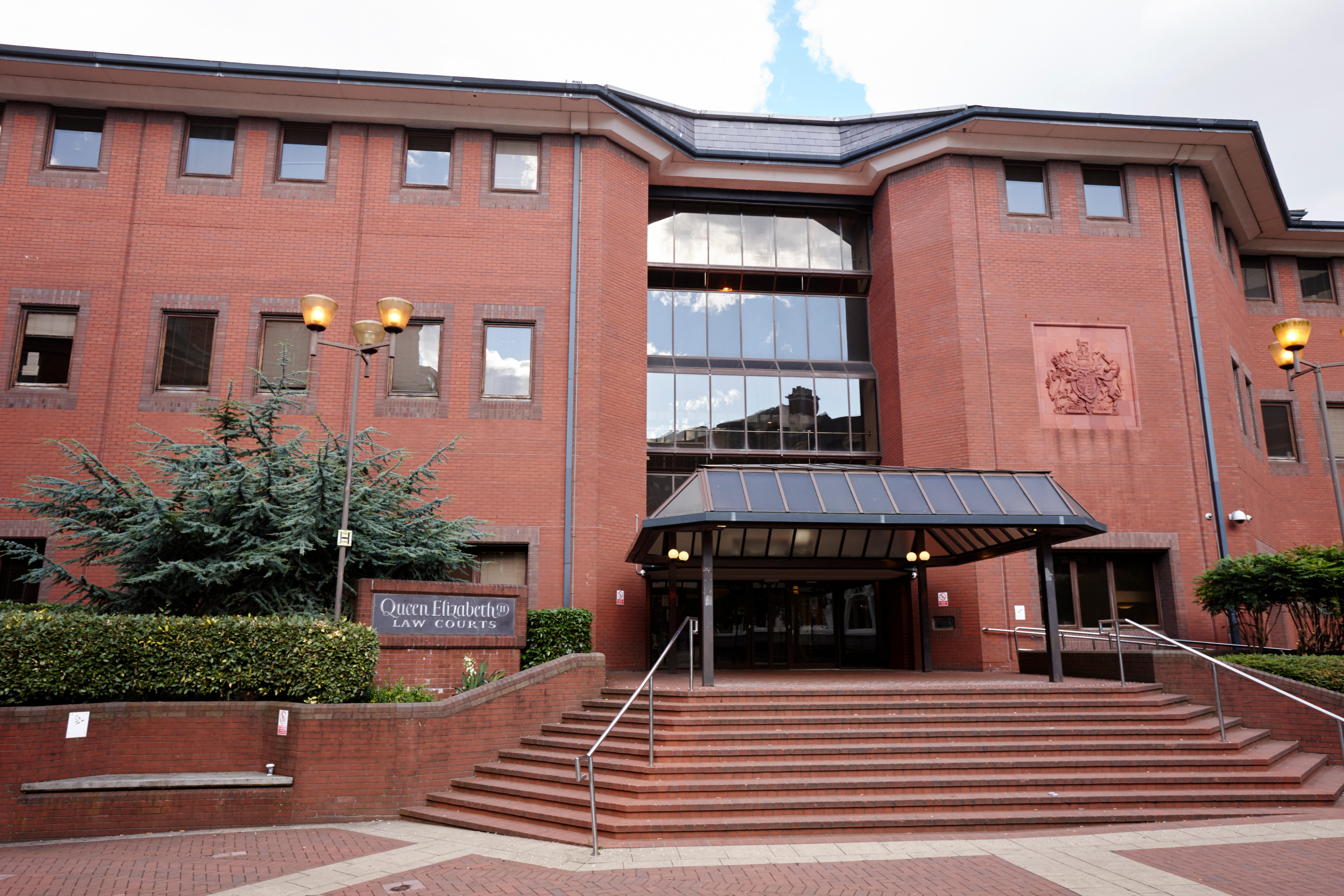 Labib Choudhury failed to stop his Ford Galaxy in November last year when it knocked down the toddler on Reddings Lane, Tyseley, near the Olive School.

Paramedics rushed her to Birmingham's Children Hospital from the scene of the crash but sadly could not save her.

Today 25-year-old Choudhury appeared at Birmingham Crown Court where he pleaded guilty to causing Maysoon's death by driving without due care and attention.

The judge, who will sentence the driver in September, described the incident as a "tragic case". 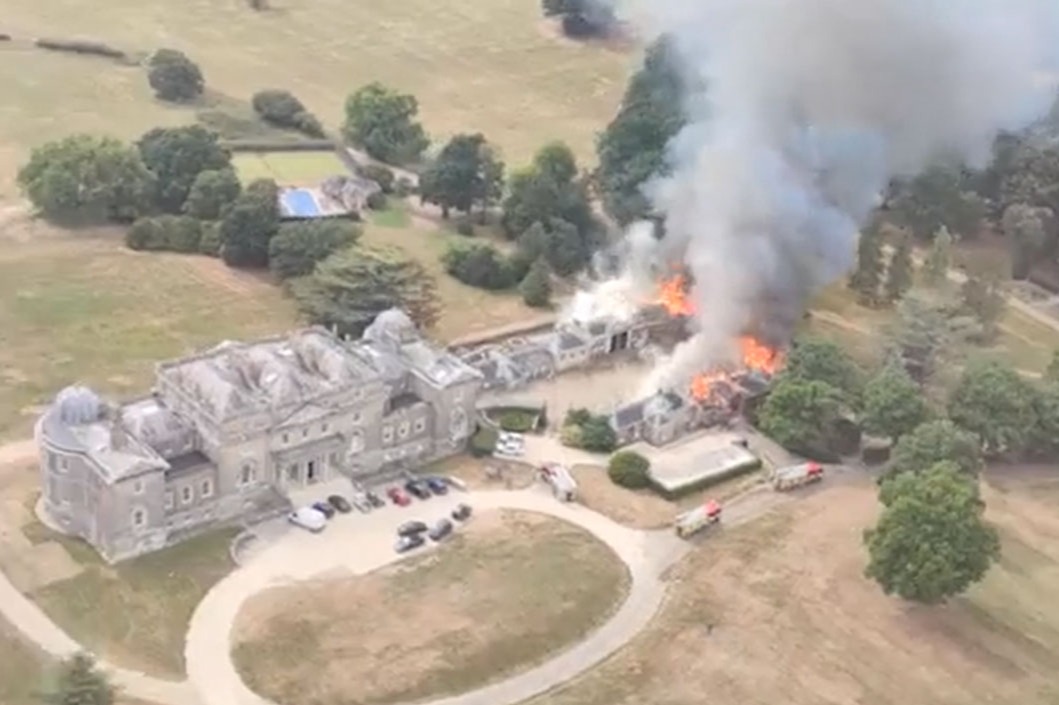 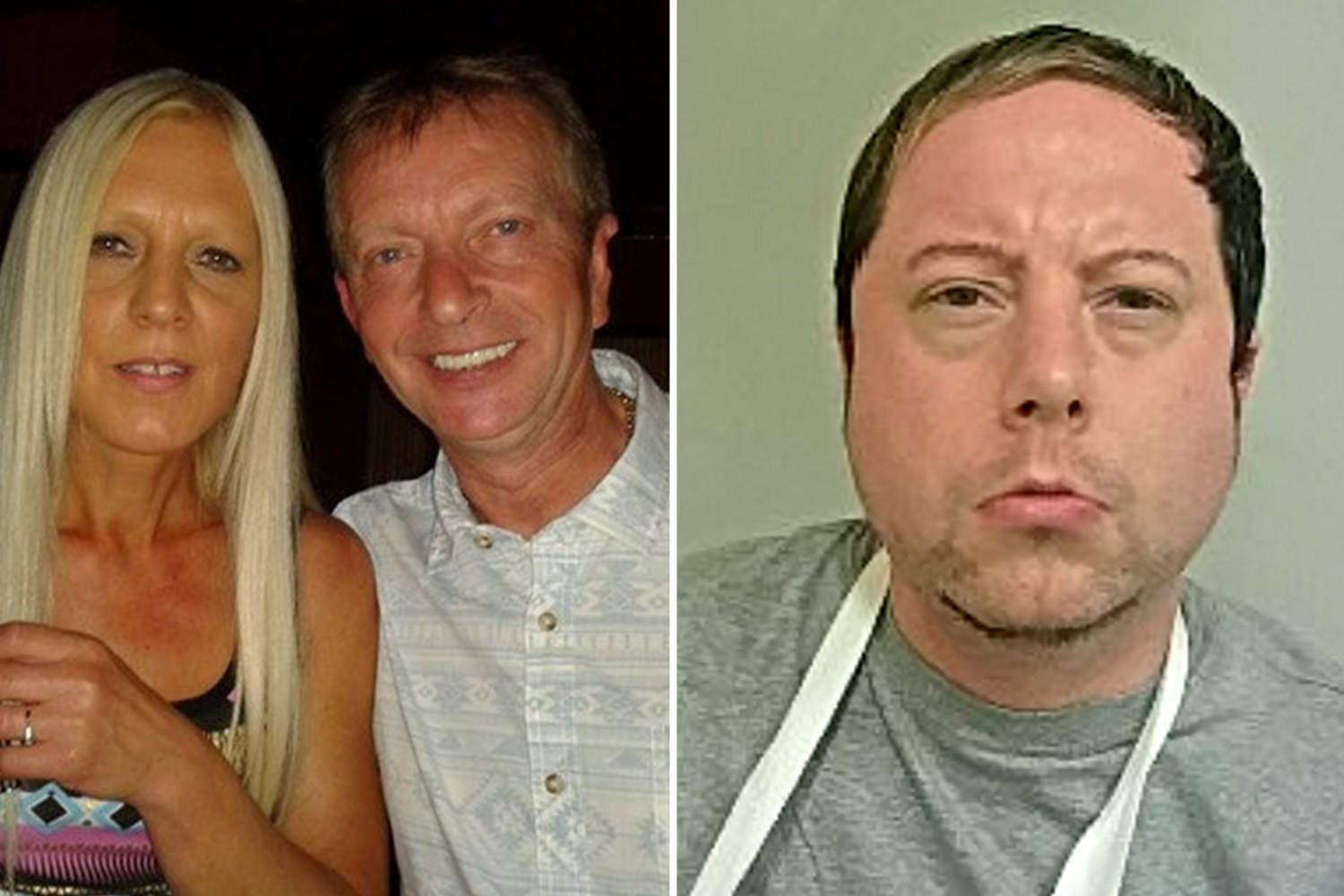 Maysoon's grieving family, who were supported by specialist family liaison officers after the collision, issued a brief tribute via West Midlands Police at the time.

It read: “We are devastated at the loss of our beautiful daughter Maysoon.

"Please respect our privacy at this very difficult time.”

Acting Inspector Paul Hughes, from the force's Serious Collision Investigation Unit, said after the crash: "What's happened is extremely tragic and has had a profound impact not only on her family but also friends, the local schools and wider community.

THORNE IN MY SIDE

"I would ask everyone come together at this sad time to support the family and respect their wishes for privacy."

Residents from the local area were shaken by the heartbreaking death and feared for their own children crossing the road.

Some members of the public even began guiding traffic before and after school as pupils crossed the road.

However, Olive School, the primary situated just yards from the crossing, issued a plea to parents and carers not to carry out such acts.

In the immediate aftermath of the tragedy, locals left moving tributes to the young girl near the site of the crash.

Over 30 bouquets of flowers were laid by the roadside railing in the days following Maysoon's death, along with some cuddly toys.

One emotional card read: “Sweet little angel, I will always remember your beautiful smile, your kindness and the light you brought with you wherever you went, you will be missed.”

A message left with a toy unicorn said: "RIP sweetheart you will be the brightest rainbow in the sky xxxxxxxxxx".

Others read, "RIP little angel", and "So sad, fly high little one x".

Following the devastating news, a fundraiser was set up to collect donations for Maysoon's family.

It is no longer accepting donations which climbed to £6,506. 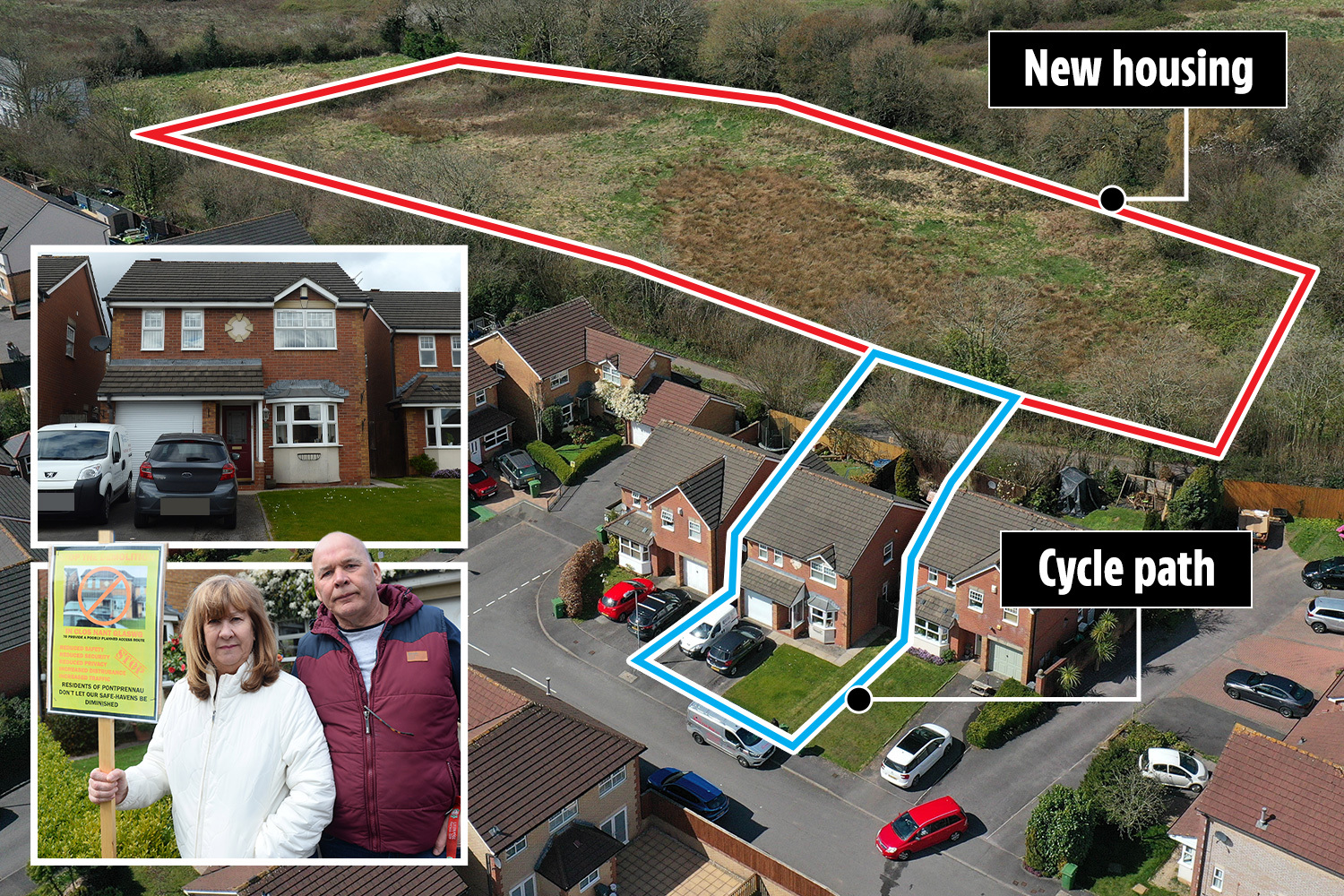 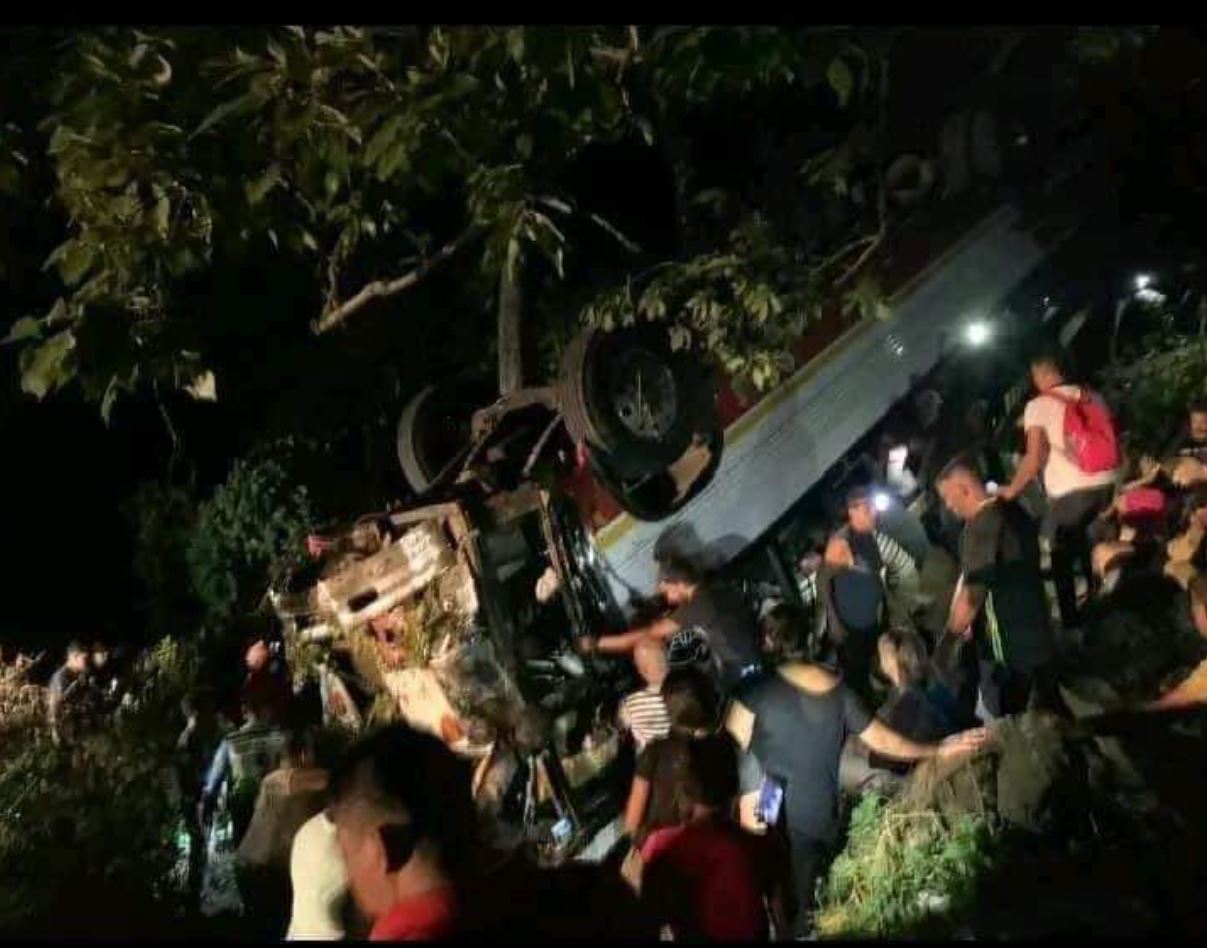 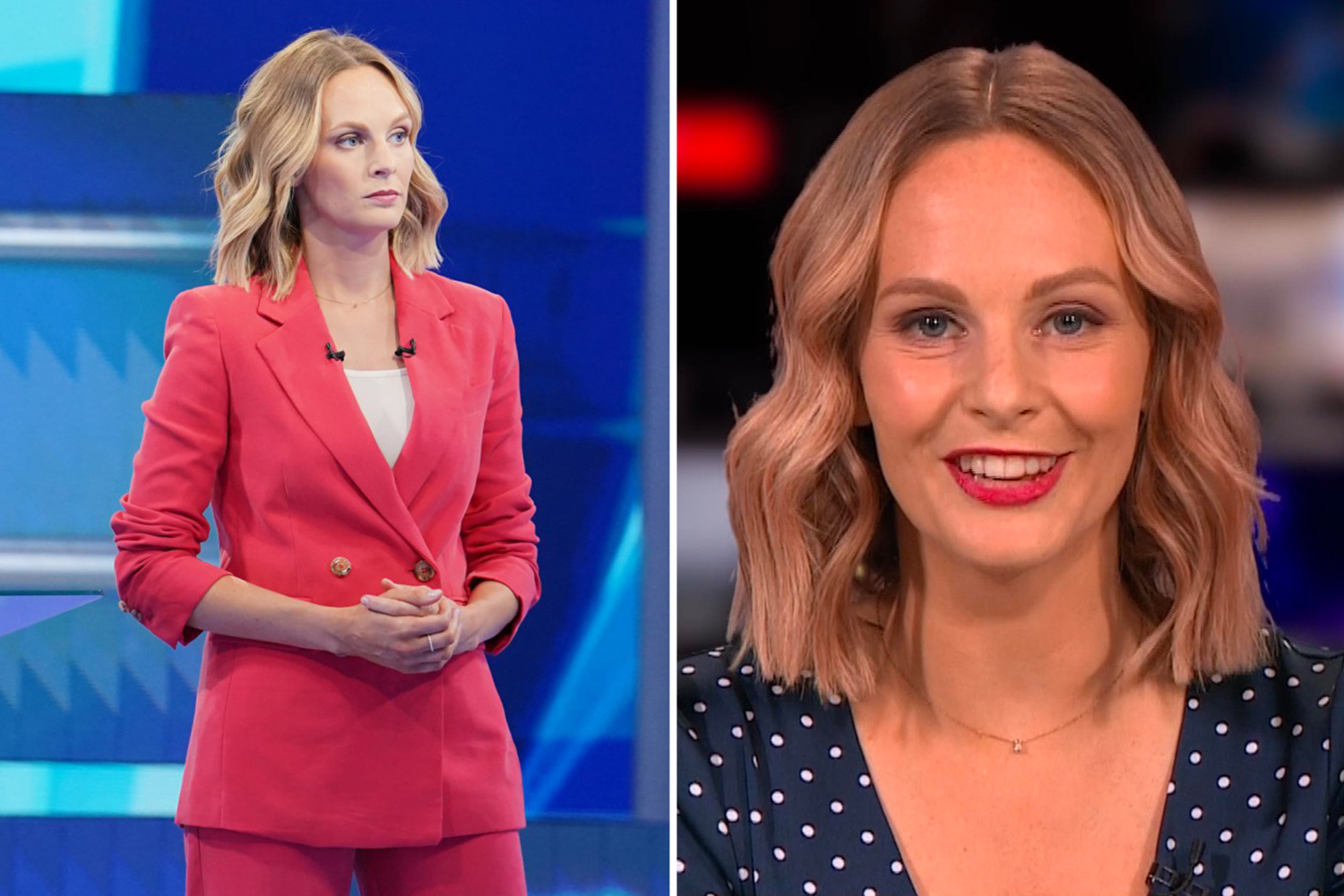