A DRINKER was beaten to death outside a bar in Birmingham as ghoulish onlookers allegedly filmed the attack on their phones.

The 50-year-old victim, who has not been named, was savagely beaten around the head during a night out in the city's Brindley Place. 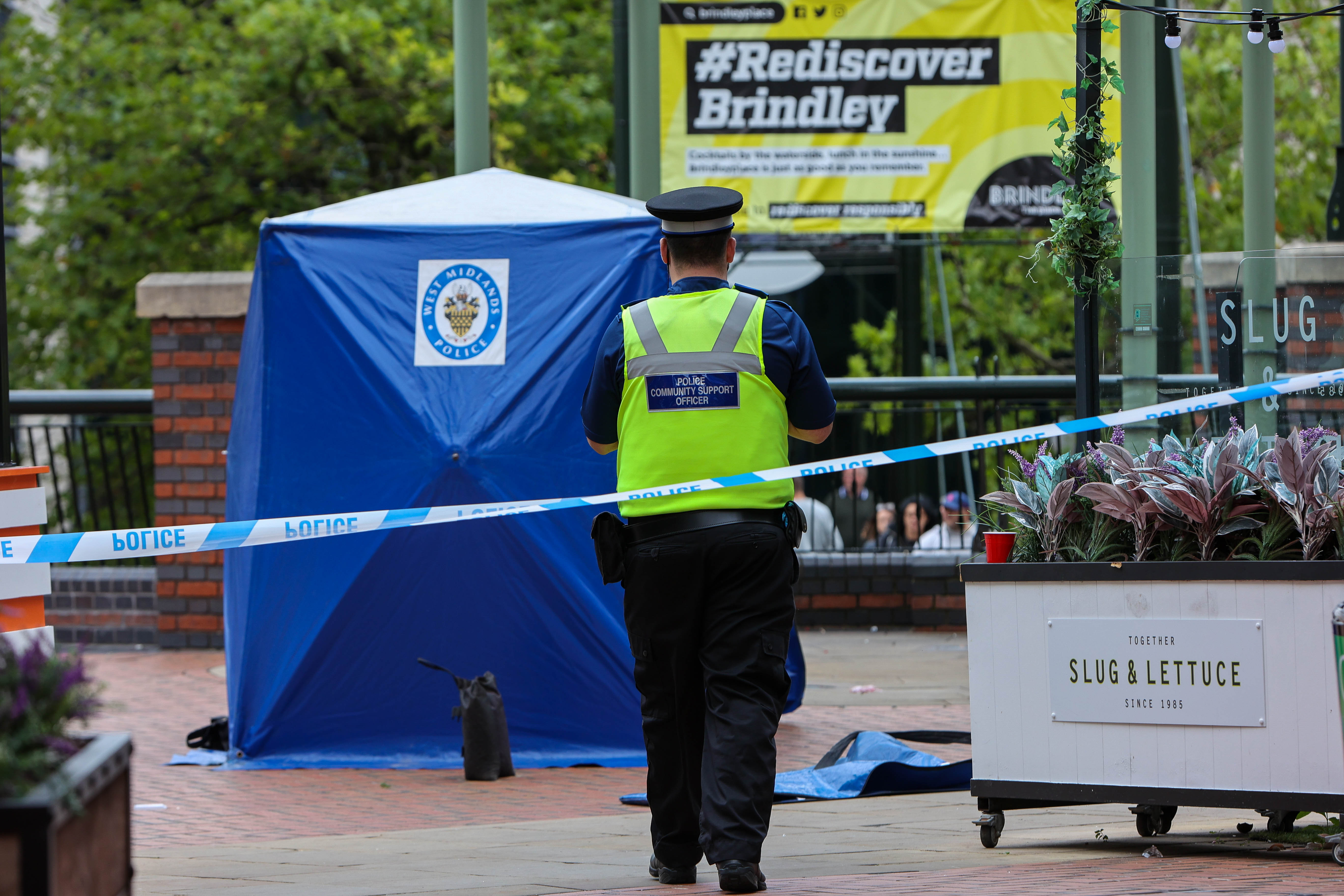 Dozens of revellers are believed to have filmed the attack which happened outside the Slug and Lettuce and All Bar One venues at 1.30am on Sunday.

The man was rushed to hospital with a smashed skull and facial injuries but died hours later.

West Midlands Police are now probing his murder and scouring any CCTV footage which may help catch his killers.

Superintendent Paul Minor, of West Midlands Police, said: "We believe trouble started in a pub before further disorder in the street where the assault has taken place."

He added: “The area was very busy and we believe several people may have been filming the disorder and the aftermath on their phones.

"I need those people to come forward as they may have caught the offenders on camera."

Officers say they are supporting the man's relatives and worked through the night to establish what happened.

Detective Chief Inspector Stuart Mobberley said: "We are carrying out a robust investigation to find who is responsible and ensure they are brought to justice.

"We're keen to speak to those who were in Brindley Place at the time and may have been filming what happened on their mobile phones."

Anyone with information is urged to call West Midlands Police on 101, quoting log number 285 of August 29. 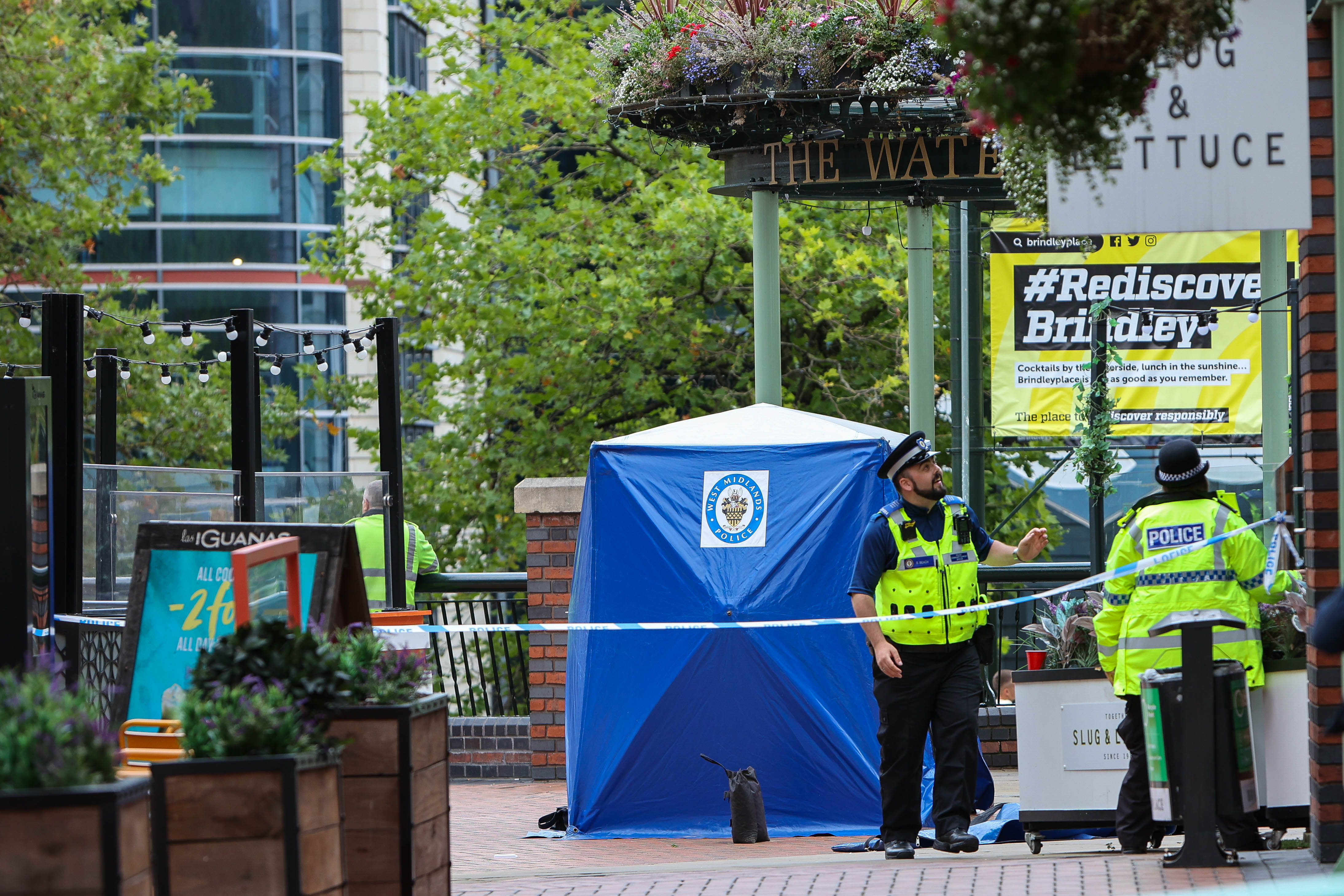 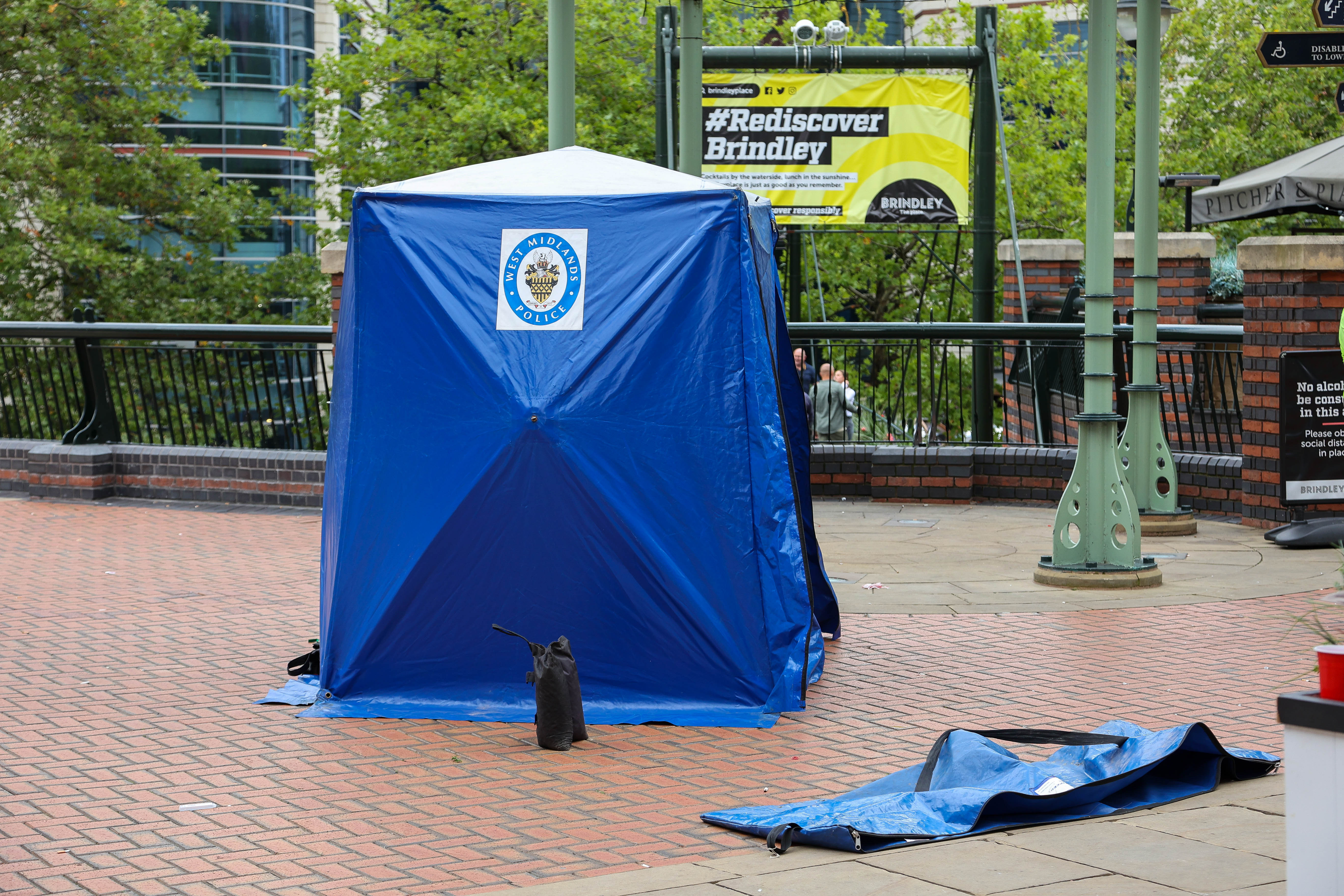