Three people were taken to hospital after the fight broke out during the concert in Drake's home town of Toronto on Tuesday night. 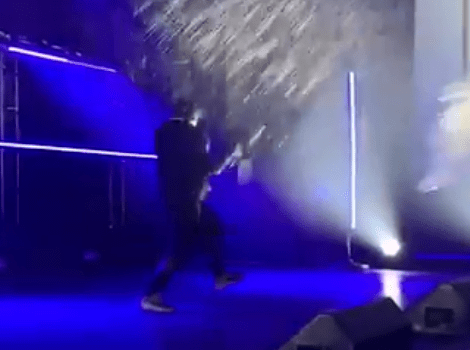 On his set list was the diss track “Infrared” which features x-rated verbal shots at Drake and his label Cash Money Records.

Then several concertgoers attempted to rush the stage, hopping over the barrier that separated the crowd from the rapper.

Pusha-T's security team and entourage then stepped in leading to several violent clashes. 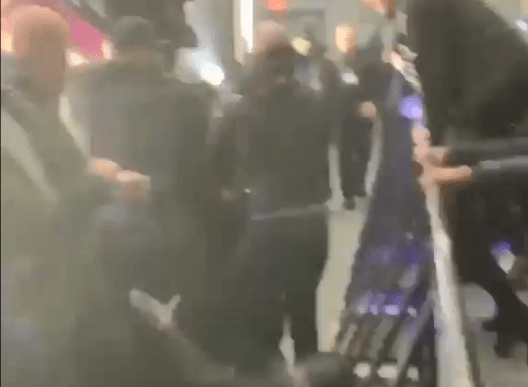 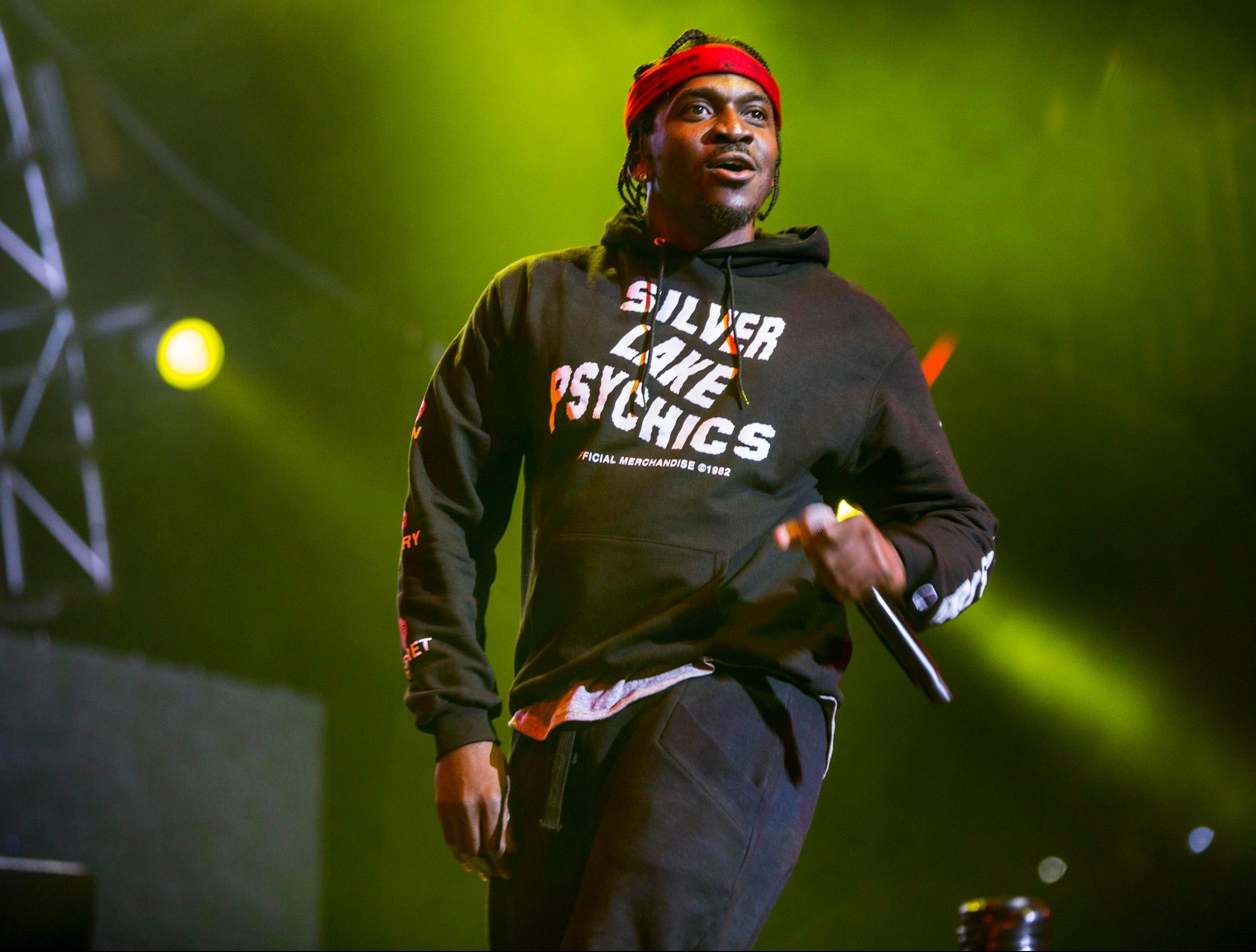 Footage seems to show the rapper, 41, retreating backstage as his security fight with those trying to get to him.

The outspoken rapper – who has been beefing with Drake for years – was then forced to shut down his sold-out show.

Later, Pusha T told the crowd people had been “paid” to throw beer ad water at him – hinting they were Drake fans.

In 2006, Pusha – then one half of the duo Clipse – felt Wayne was copying their style and made his feelings clear in rhyme. 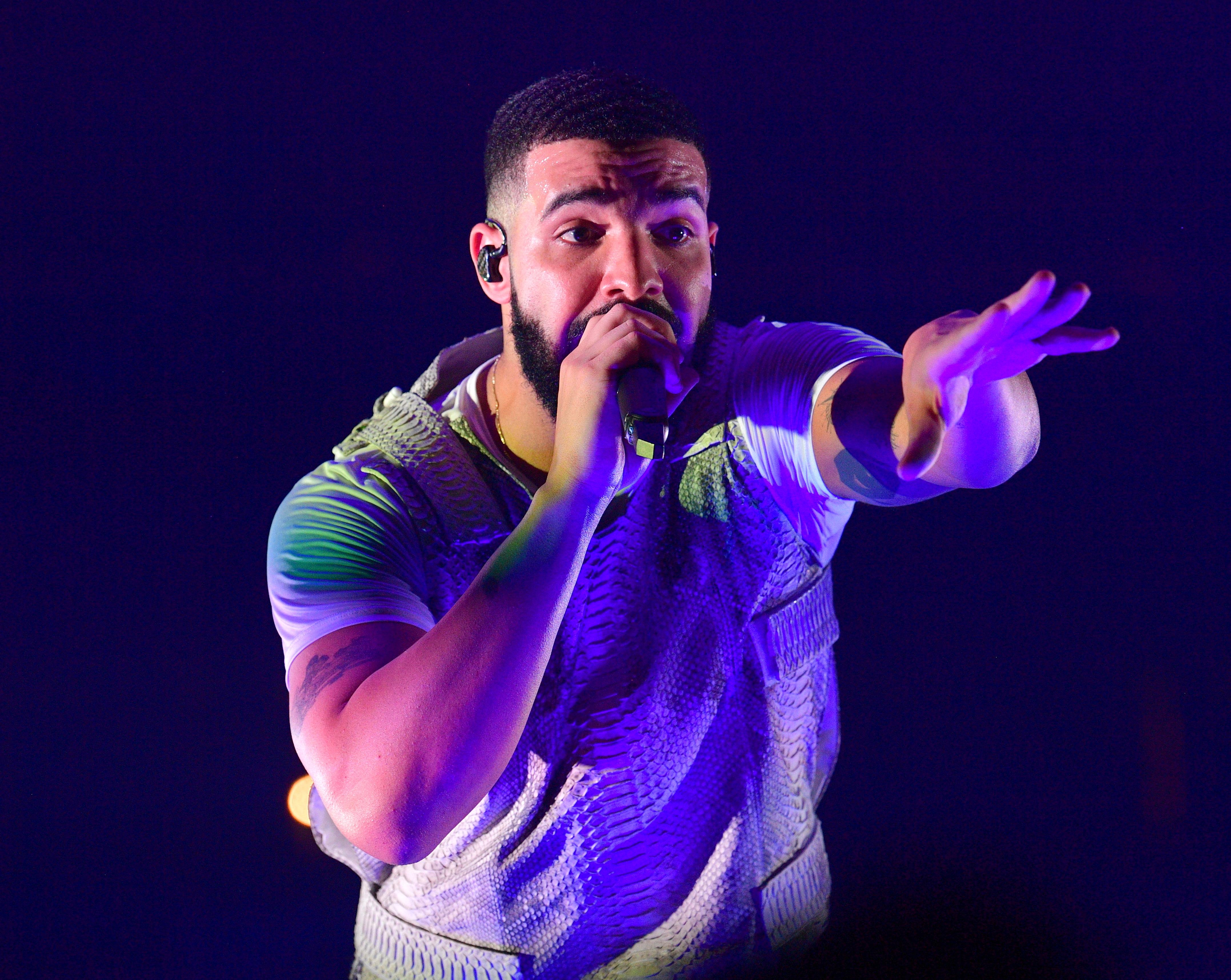 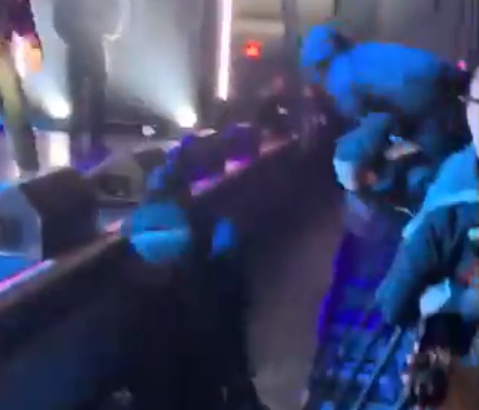 Things only cooled down between the rap rivals when Wayne went to prison in 2010.

The beef then flared back up when Pusha targeted Wayne and Drake in the 2012 song 'Exodus23:1'.

Things came to a head earlier this year when Pusha T released the track 'The Story of Adidon' saying Drake had a secret child.

Then revellers at Pusha T’s set during the Camp Flog Gnaw spotted the phrase “F*** Drake” on the screen behind him.

Pusha T later claimed he didn’t sanction the words and blamed a “corny tech dude” for the “error”.

Toronto police said "numerous (people were) injured from the fight inside a concert hall" after a group of people "attacked performers."

Cops and paramedics were called to the Danforth Music Hall, where Pusha-T was continuing his Daytona Tour Part 2.