DOWNING Street fired a warning shot at Michel Barnier last night by declaring his over-the-top demands are making a Brexit trade deal not worth the trouble.

But the  EU’s chief negotiator blasted Britain for ruling out a longer transition while dragging its feet on fishing rights. 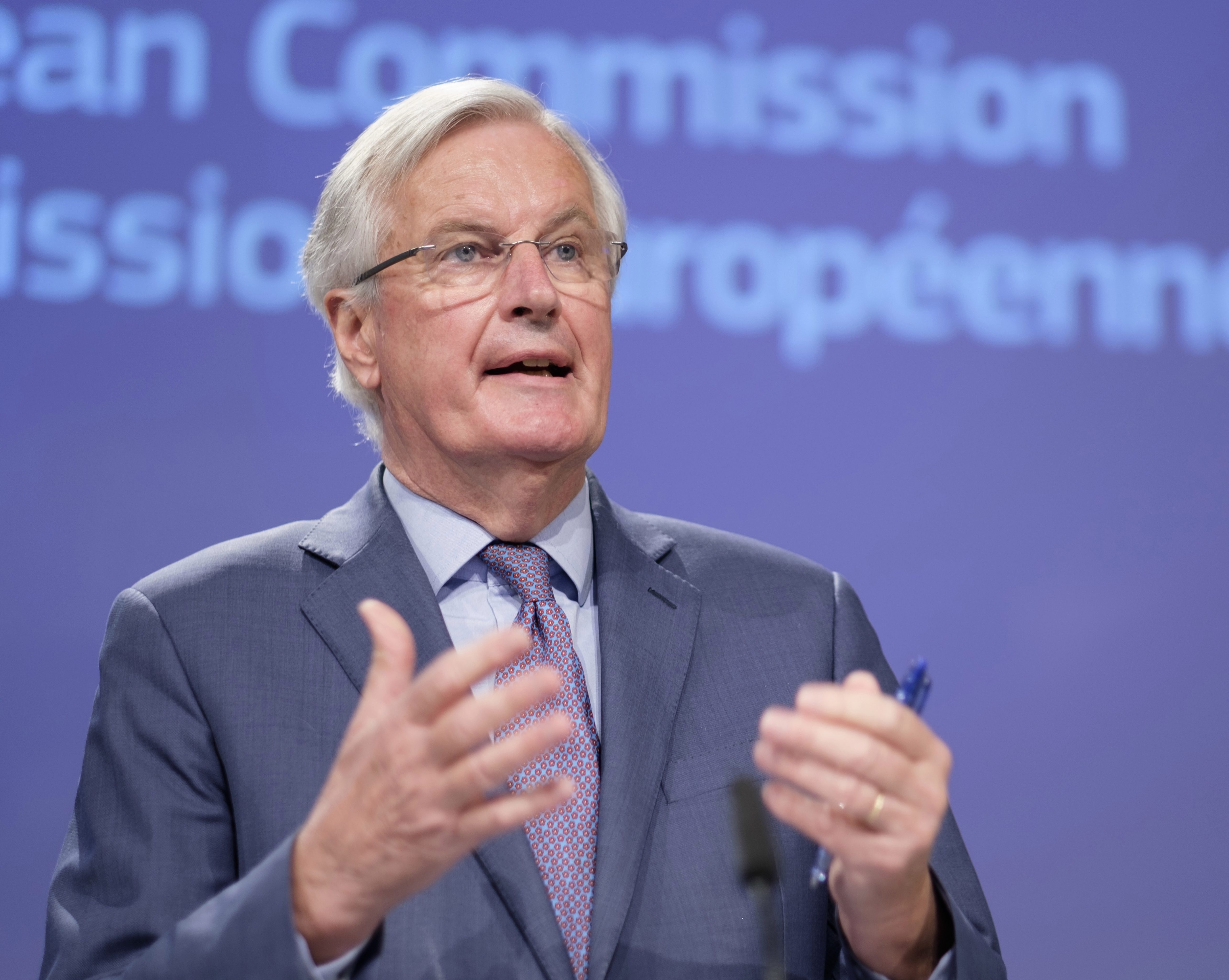 Both sides blamed the other for refusing to compromise on key points as a second round of talks ended in stalemate.

Mr Barnier said the UK was “failing to engage” and a deal was no closer than before.

The EU's chief negotiator fumed: "The UK cannot impose this short timeline, and at the same time not budge on the same topics that are of importance to the EU.

"There will be no trade agreement without an agreement on fisheries. That should be crystal clear to the UK."

No10 said Brussels must accept that the UK will be out of the EU as an independent state controlling its own laws and waters.

A spokesman added: “We regret that the detail of the EU’s offer on goods trade falls well short of recent precedent in FTAs it has agreed with other sovereign countries.

"This considerably reduces the practical value of the zero tariff, zero quota aspiration we both share."

Mr Barnier batted away Britain's insistence the two sides negotiate as "sovereign equals" saying it has to accept the "reality" the EU's market is much larger. 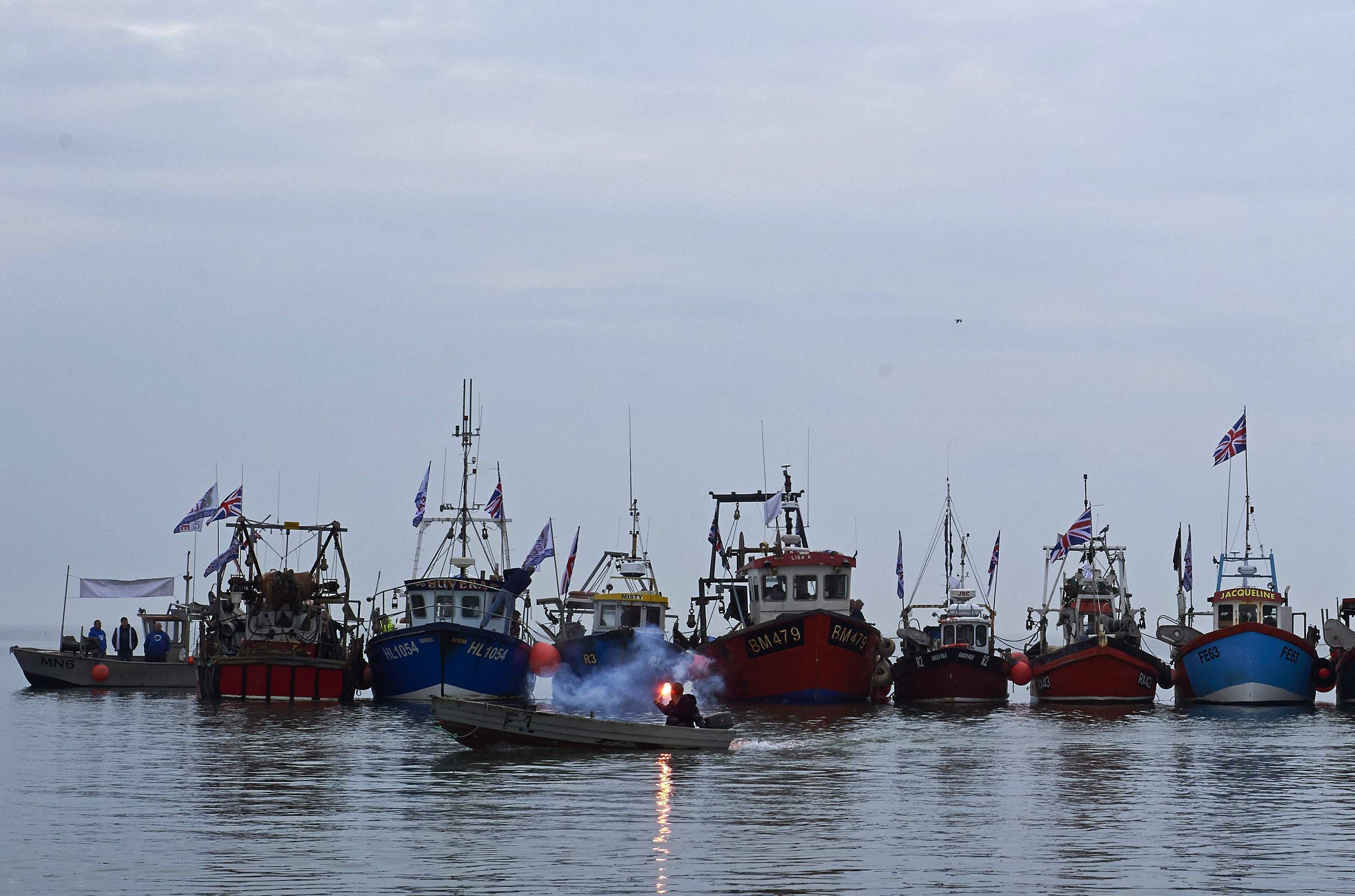