THERESA May is to resign today after her MPs deserted her and her Brexit plan failed.

The PM went to meet Tory boss Sir Graham Brady in a crunch No10 showdown at 9am and is likely to set out the timetable for her departure. 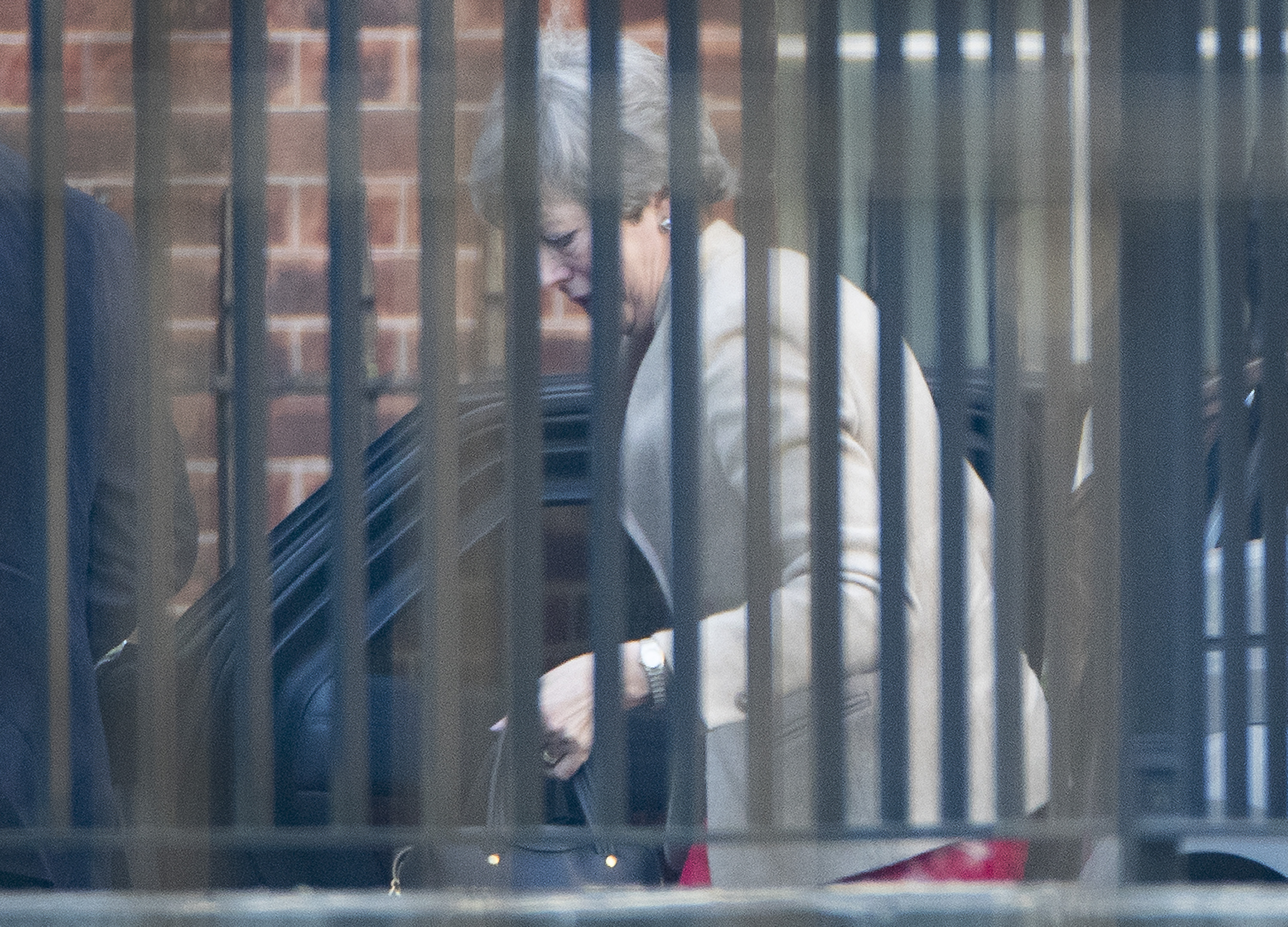 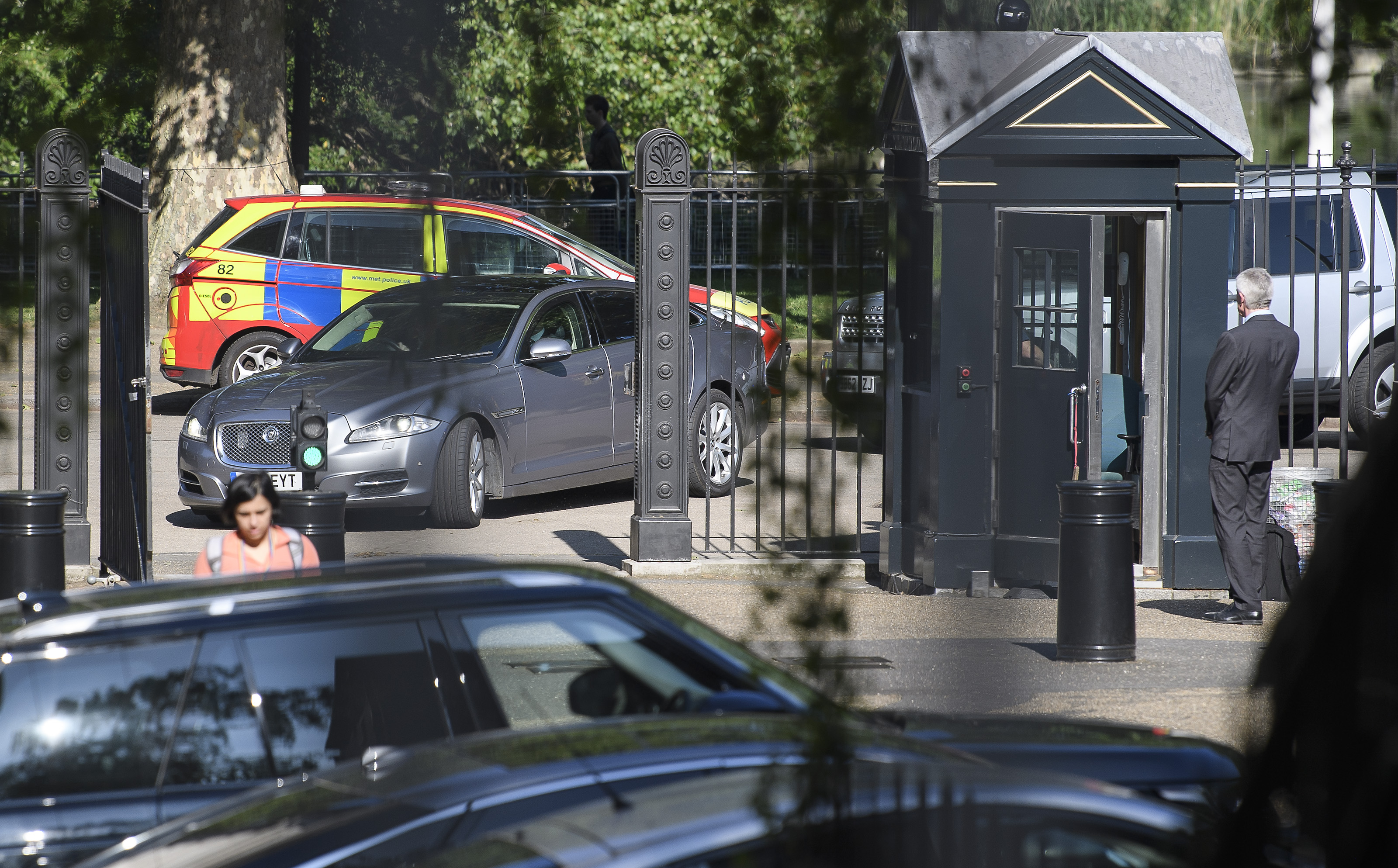 Shortly afterwards, she will make a speech to the nation announcing her decision.

Mrs May is expected to ask Sir Graham for two more weeks in office before the leadership election to replace her formally begins – so she can welcome Donald Trump on his state visit.

She will then continue as interim PM until a new Tory leader is chosen, and finally leave office in July.

The embattled Prime Minister ran out of road this week after her Brexit deal collapsed and ally Andrea Leadsom stormed out of the Cabinet.

Mrs May was warned that if she didn't quit today, Sir Graham would start the process to force her out through a new no-confidence vote.

And Cabinet ministers threatened to bring down the Government if the PM didn't abandon her attempts to force through the Withdrawal Agreement Bill.

Meanwhile the Tories face a near-total wipeout when the Euro election results are announced on Sunday night.

This morning Mrs May faced one final blow to her authority as Helen Grant resigned as Tory party vice-chair, saying she wants to be involved in the leadership race by backing Dominic Raab.

Mrs May's resignation will kickstart a furious race to replace her with Boris Johnson the favourite to take over.

Dominic Raab, Jeremy Hunt and Michael Gove are also considered frontrunners – but as many as 20 Tory MPs could throw their hats in the ring.

But the leadership election is set to be hugely divisive for the Tory party with the two different wings attacking each other over what should happen next with Brexit.

What next if Theresa May quits?

IF Theresa May does step down tomorrow, as expected, she will kickstart the Tory leadership election.

It's likely that the PM will stay in place while the new leader is being chosen, rather than handing over to an interim chief such as David Lidington.

Any Tory MP can enter the race, and the list of contenders is then whittled down by the parliamentary party.

MPs vote in multiple rounds, eliminating one candidate each time until just two are left.

The party's 120,000 activists then choose behind the final shortlist of two, with the winner declared leader and Prime Minister.

When Mrs May became leader, she didn't have to submit to a vote of members because Andrea Leadsom pulled out of the race.

So the last time activists have had a say on the leadership was 2005, when David Cameron defeated David Davis.

Today top Brexiteer Steve Baker insisted the next leader must be someone who is fully committed to our EU departure and ready to leave with No Deal.

Jacob Rees-Mogg added: "A new leader can get us out of the EU on October 31, that is in law. Once that’s happened, then we can move on to other issues."

But the veteran Europhile Ken Clarke hit back, saying: "The idea that Conservative and DUP MPs will all come together behind a Nigel Farage-type figure is nonsense." 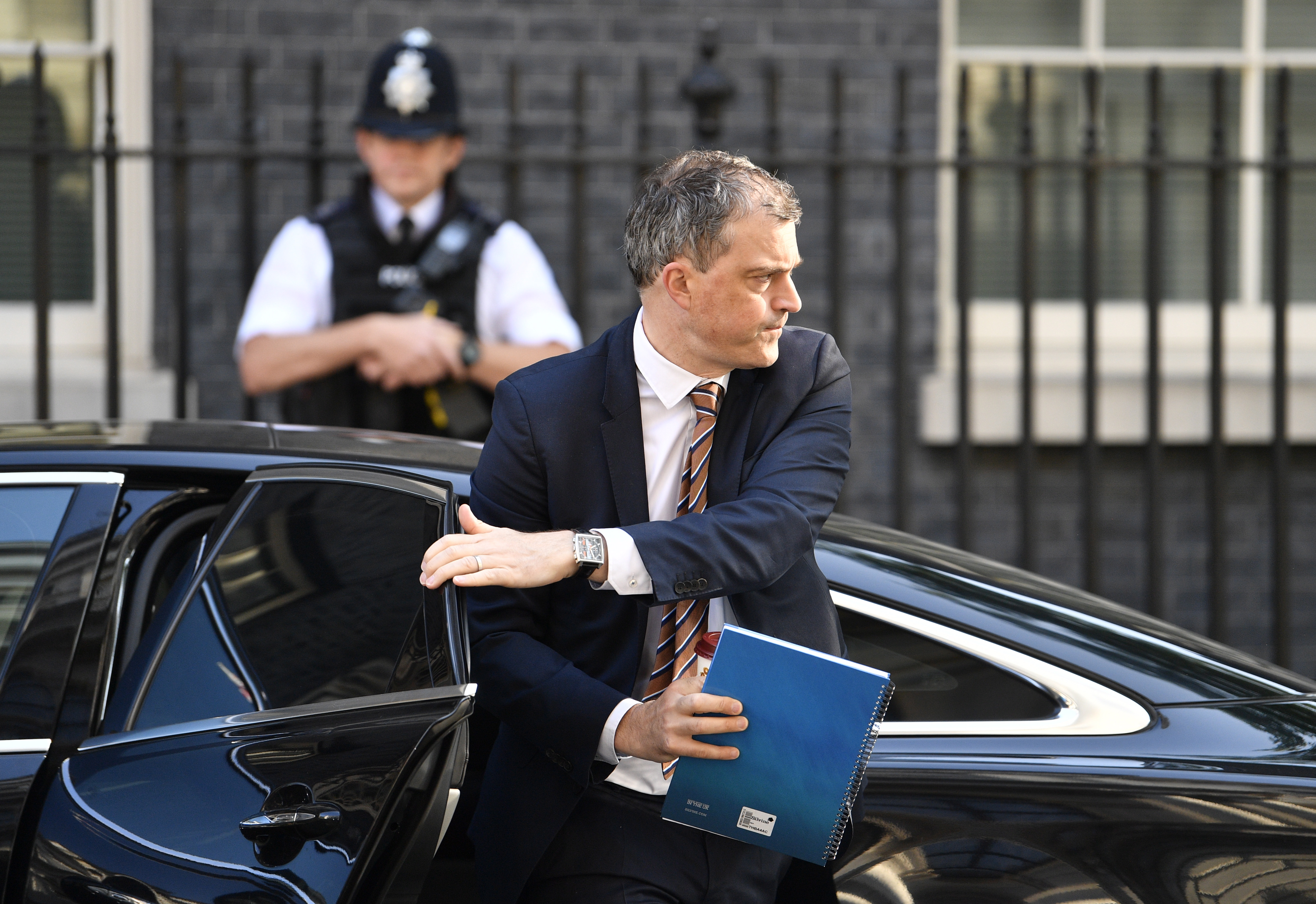 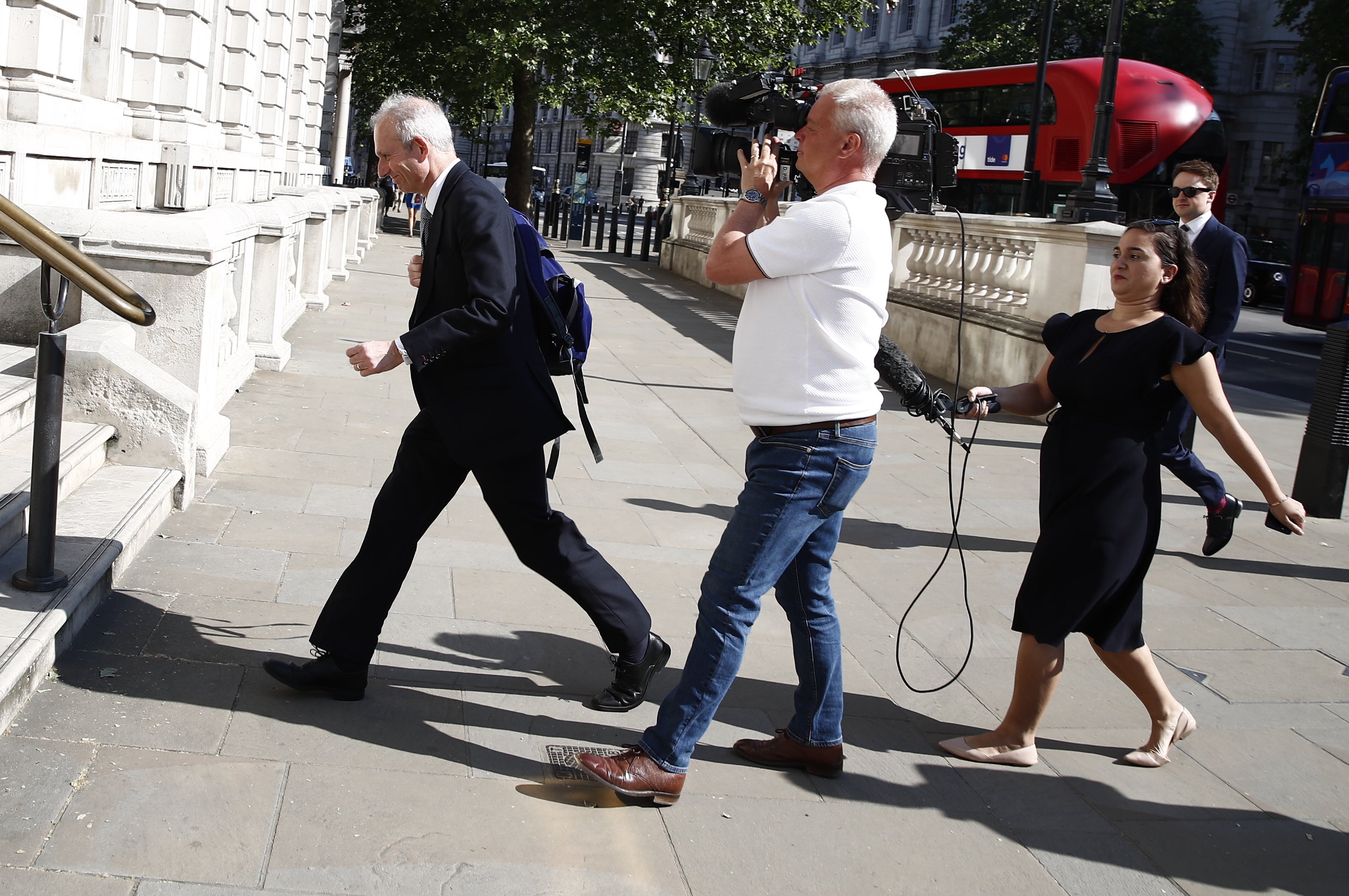 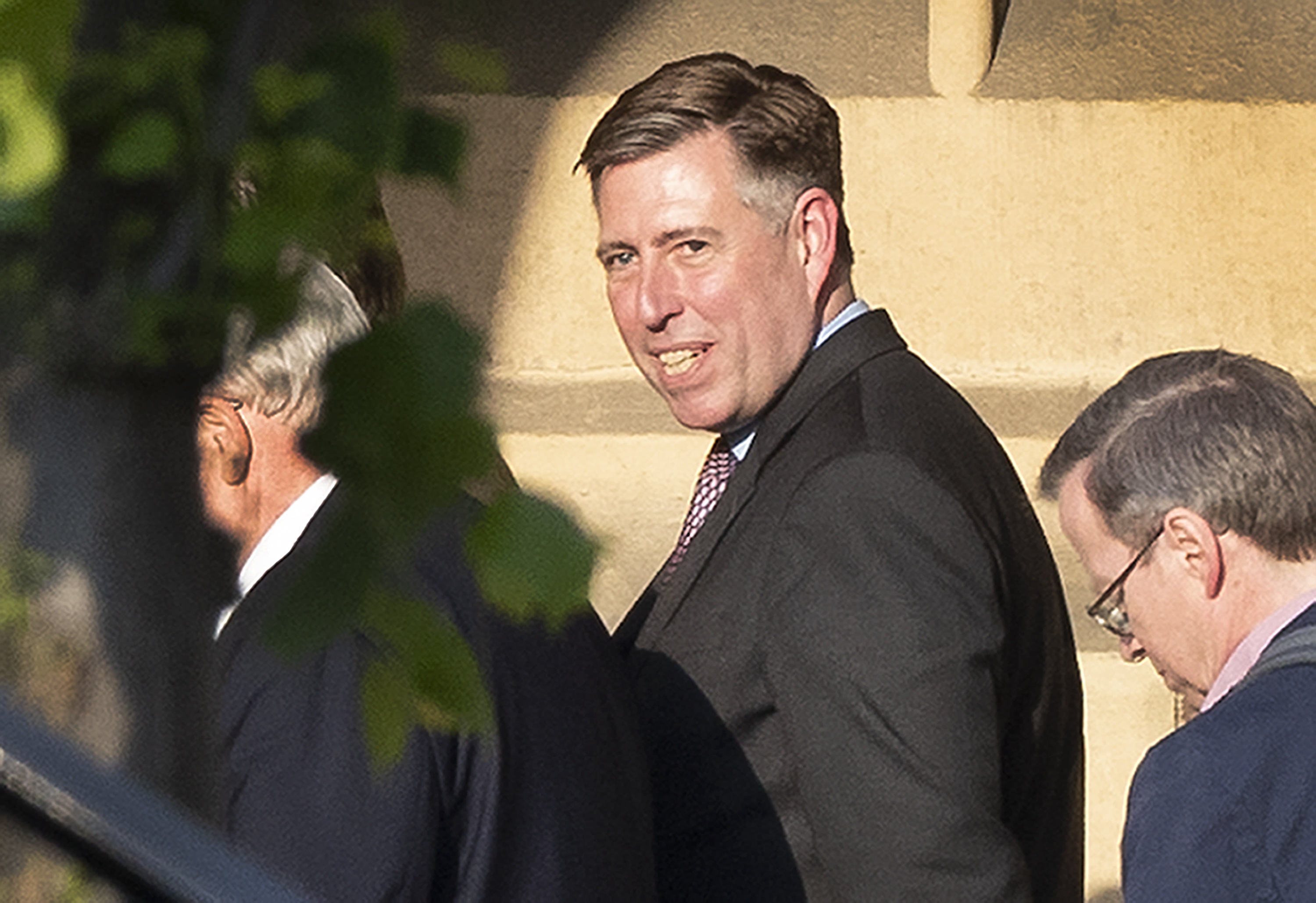 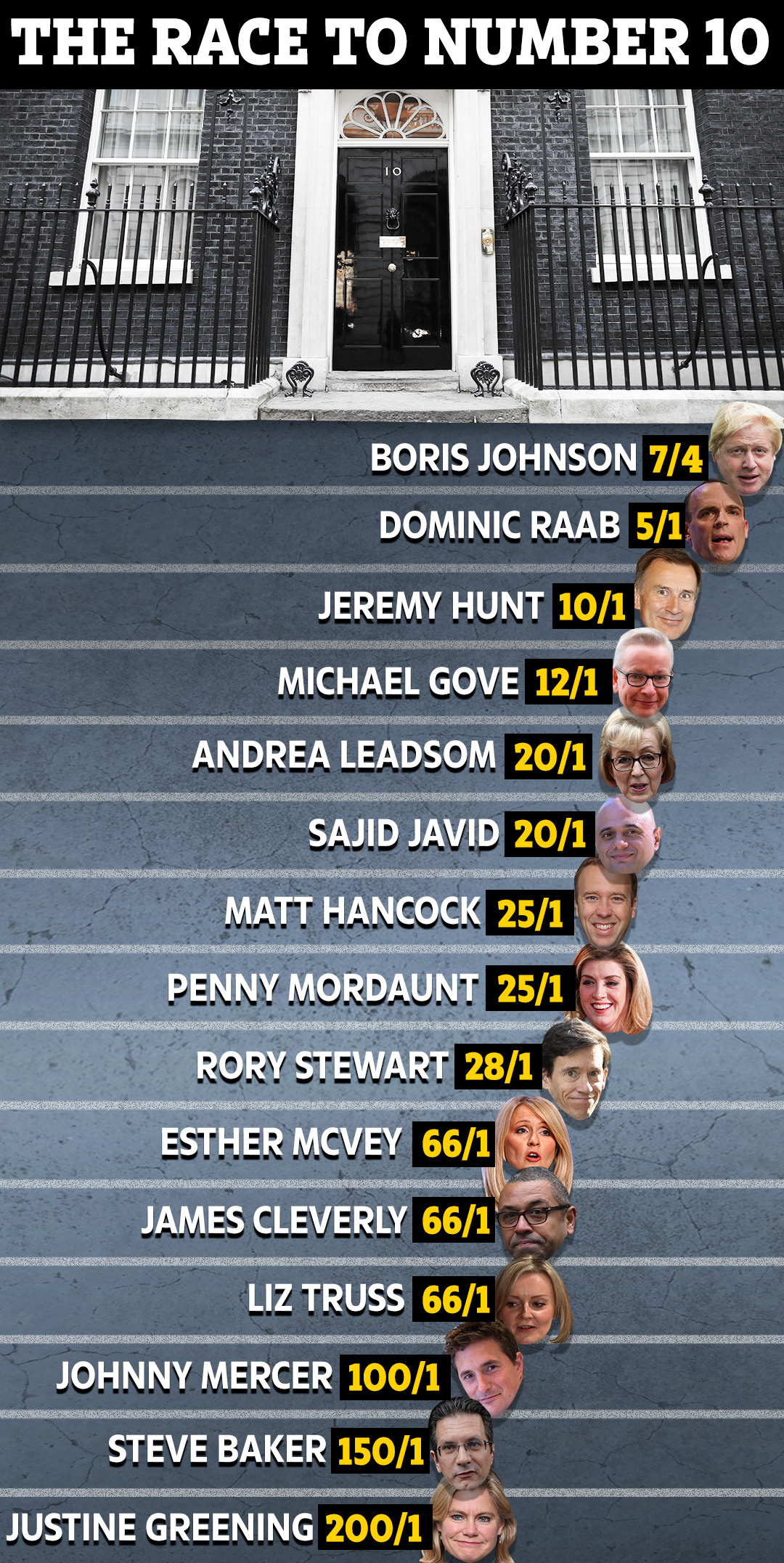