PREGNANT women and the elderly are being warned not to eat cold meats.

It comes after an outbreak of listeriosis which has killed one person and left 9 others in hospital across three states in America. 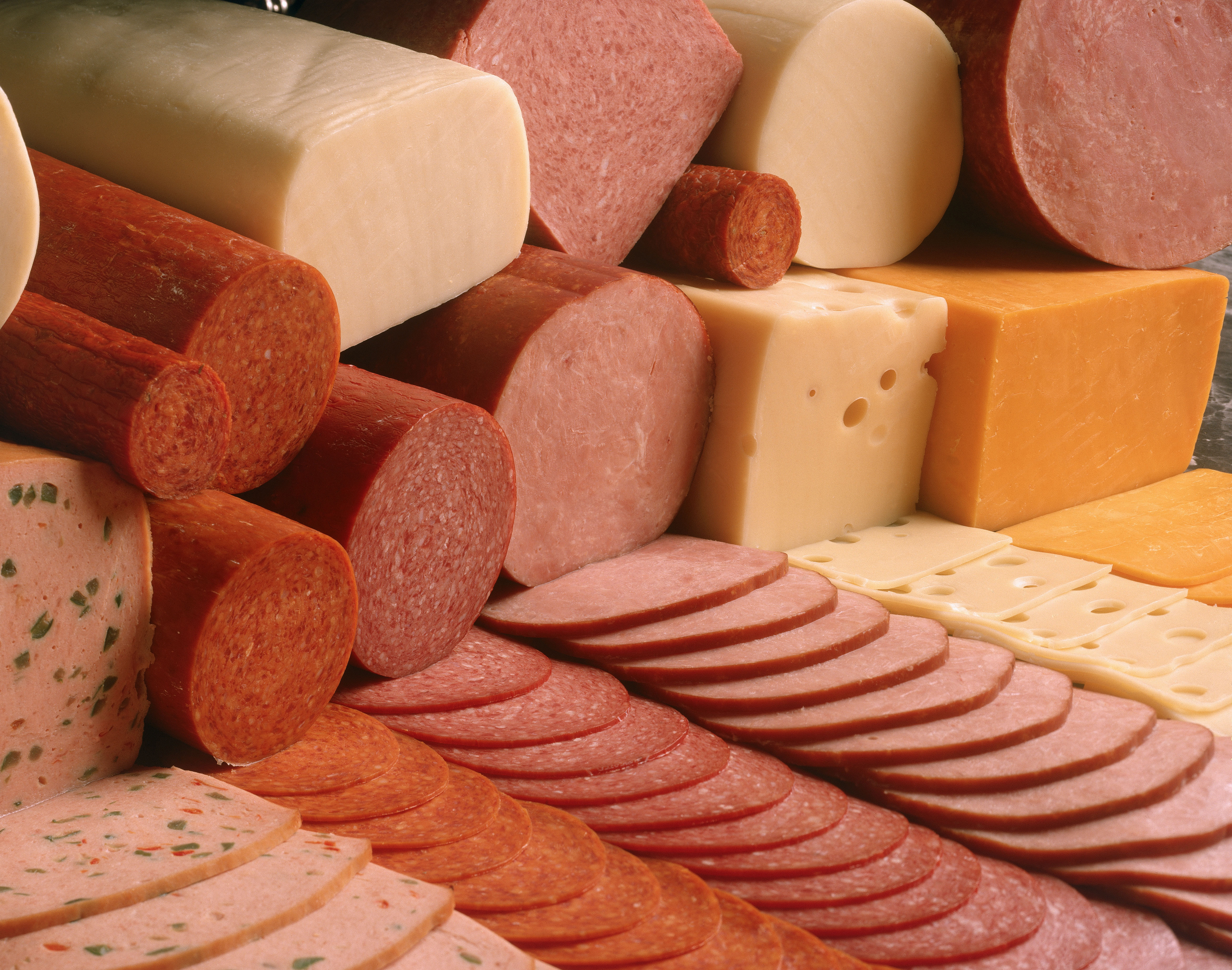 The exact source is currently unknown, but US health officials are advising those who are pregnant, over 65 or have a weakened immune system not to eat Italian-style deli meats.

Listeriosis is a rare infection caused by bacteria called listeria, which can live at refrigerator temperatures.

Certain foods, including processed meats like salami and soft cheeses made with unpasteurised milk, may often be contaminated.

In recent years, listeria outbreaks have also been linked to lettuce and other produce.

For most people, it can cause mild but unpleasant symptoms such as fever, chills, aches, sickness and diarrhoea.

It's usually treated at home and should ease within a few days.

But for people in a high-risk category, it could be far more serious – and even deadly.

Pregnant women infected with listeria are more likely to suffer from miscarriage and stillbirth or the infant may die shortly after birth.

While the outbreak is understood to be limited to the United States, the NHS says that pregnant women in the UK should always avoid eating food that have the highest risk of causing listeriosis.

Pregnant women should also avoid close contact with farm animals that are giving birth or have recently given birth.

An investigation into the outbreak in the US led by the Centers of Disease Control and Prevention (CDC) is ongoing.

It says that as of October 22, 10 people from three different states were infected with a strain of Listeria monocytogenes – one of them from Florida has since died.

Each of them reported eating Italian-style deli meats, such as salami, mortadella, and prosciutto, before falling ill, according to Fox News.

Data analysis on samples collected from the patients between August 6 and October 3 showed that the bacteria was closely related genetically.

Experts say that it means that this outbreak most likely shares a common source of infection.

Epidemiologic evidence shows that deli meat is a likely source of this outbreak.

Listeria can spread easily to other foods and surfaces, so bacteria in a contaminated deli product may spread to othermeats and cheeses in shared display cases at deli counters, experts say.

A traceback investigation is ongoing to determine if there is a specific type of deli meat or a common supplier linked to illness.