DONALD Trump mocked "Sleepy Joe" Biden during a Friday night rally for "not working hard" in the 2020 presidential race.

Speaking to a lively audience in Newport News, Virginia, Trump slammed his rival's lack of public appearances and promised he would "work his a** off" as president. 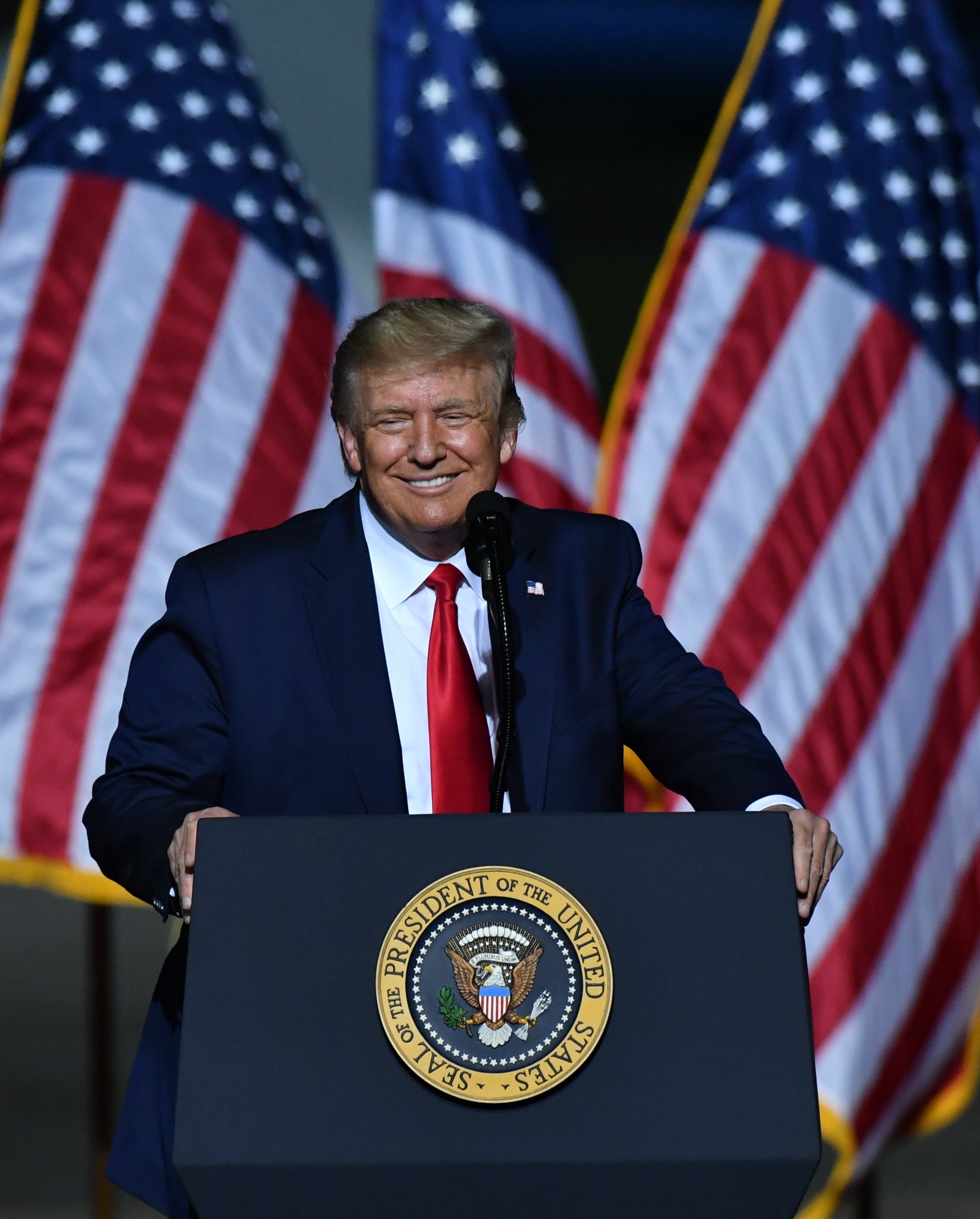 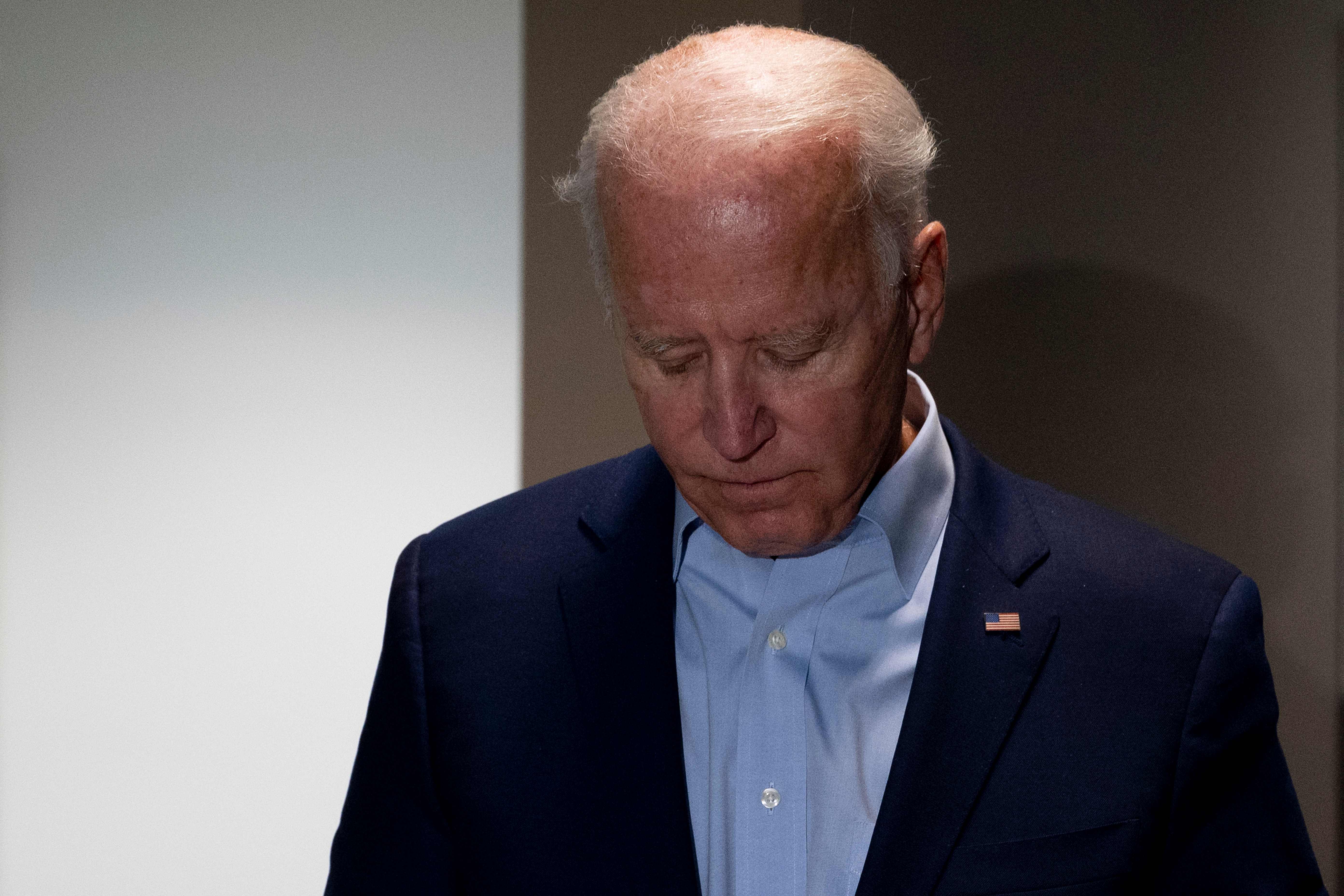 "You know, he is on the lid. You know the lid, right? The lid is when they say we will put a lid on it," the president explained.

Trump said the meaning being putting a lit on it "means he is not working today" – adding: "This guy takes four days off."

"You have to have a president that's going to work his a** off for this country.

"We need energy. We need a very energetic president."

His words triggered an applause from his supportive fans.

Biden reportedly "put a lid on" his campaign schedule several times this week, according to Politico.

Biden's schedule has appeared to been drastically different than Trump – who has maintained a very busy schedule in the weeks leading up to the election. 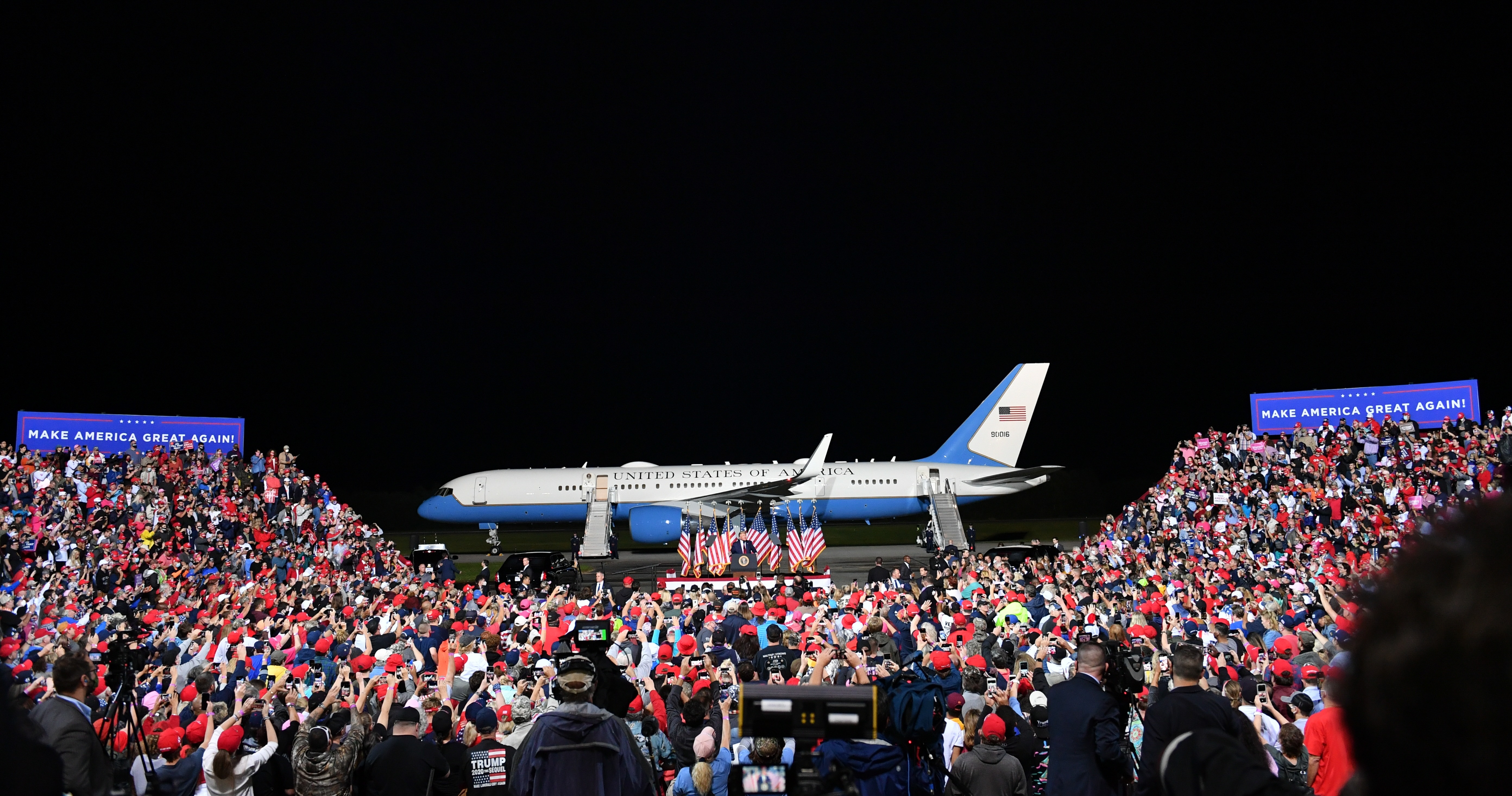 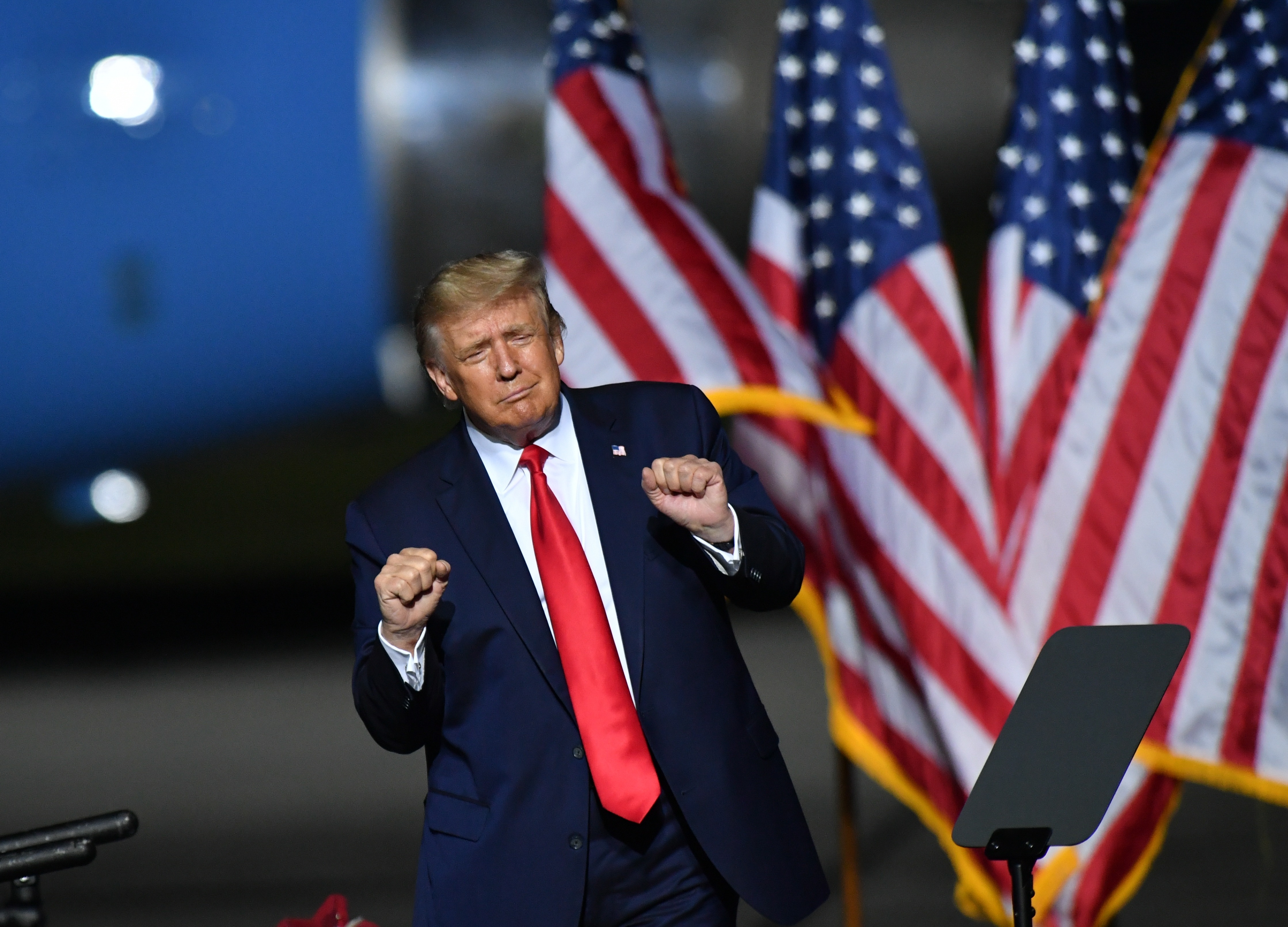 Trump took another jab at Biden during the rally, saying: "I got a guy who stays in his basement all day long and I'm doing this.

"I don't know. If he wins, I'm going to be very embarrassed.

"I'll say I worked so hard and he didn't work at all."

He also dubbed Biden as weak amid nationwide protests that were sparked after the death of George Floyd.

"He surrendered his party to the flag burners, the rioters, the A.I. police, anarchists, the radicals, all these guys running around Democrat-run cities and states," he added.

Meanwhile, Biden's approval rating currently lies just ahead of Trump's, according to a new CBS poll. 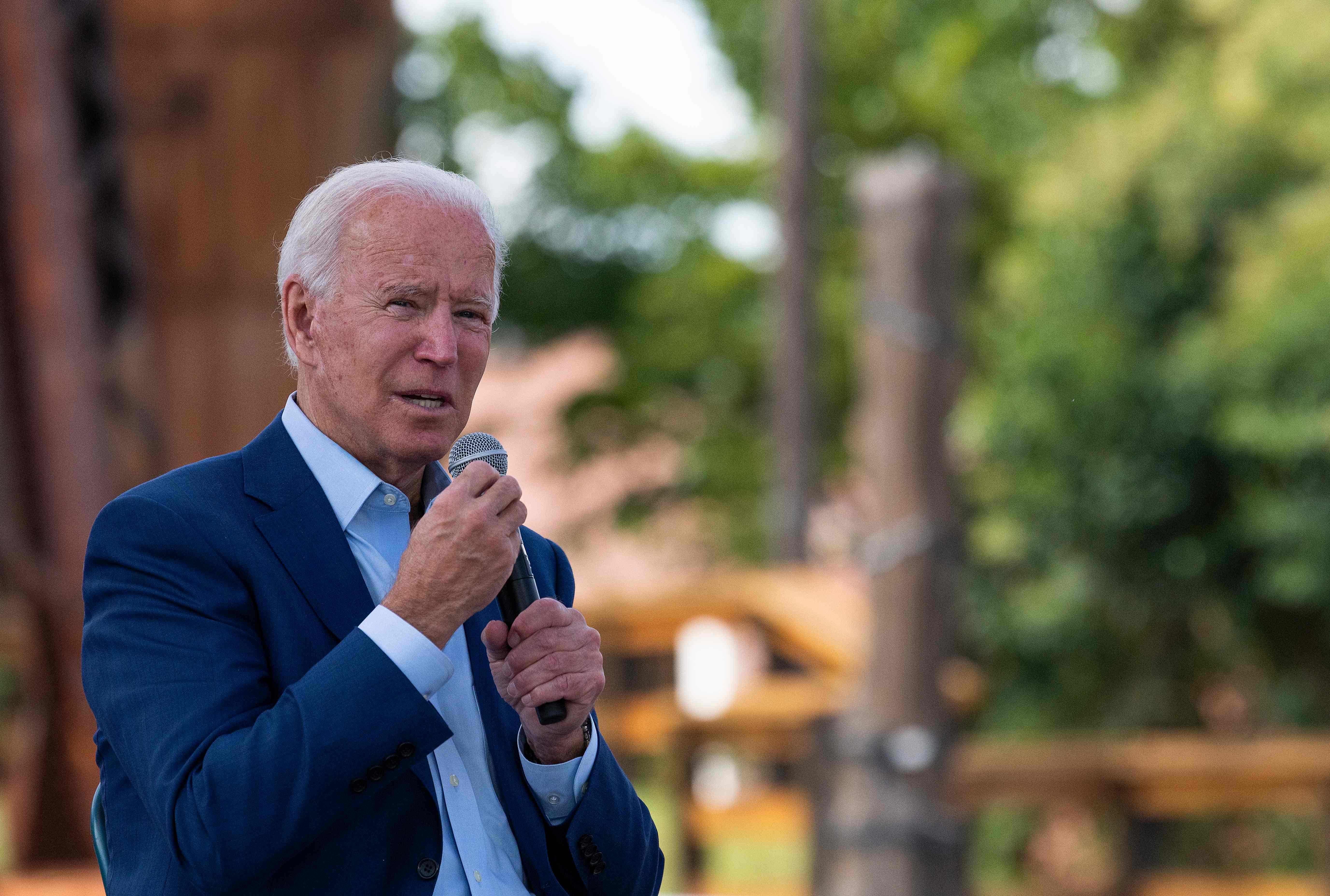 Despite what polls say, the president insisted Friday night that the only way he can lose the 2020 presidential election is if he is "cheated" by the Democrats.

“We’re not going to lose this except if they cheat. Our country is at stake and it's true.”

As he admitted that a "very friendly transition" is desired, Trump said: "But we don’t want to be cheated, and be stupid, and say, ‘Oh, let’s transit.’

"We’ll go and we’ll do a transition, and we’ll know that there were thousands and thousands of ballots that made the difference through cheating.

"We’re not going to stand for it.”