PRESIDENT Donald Trump is at the Daytona 500 this afternoon, where he'll give the command for drivers to start their engines at the Florida NASCAR race.

Trump arrived just after 1.30pm local time and his vehicle — the presidential limo known as the "Beast" — and his motorcade drove a lap around the track. 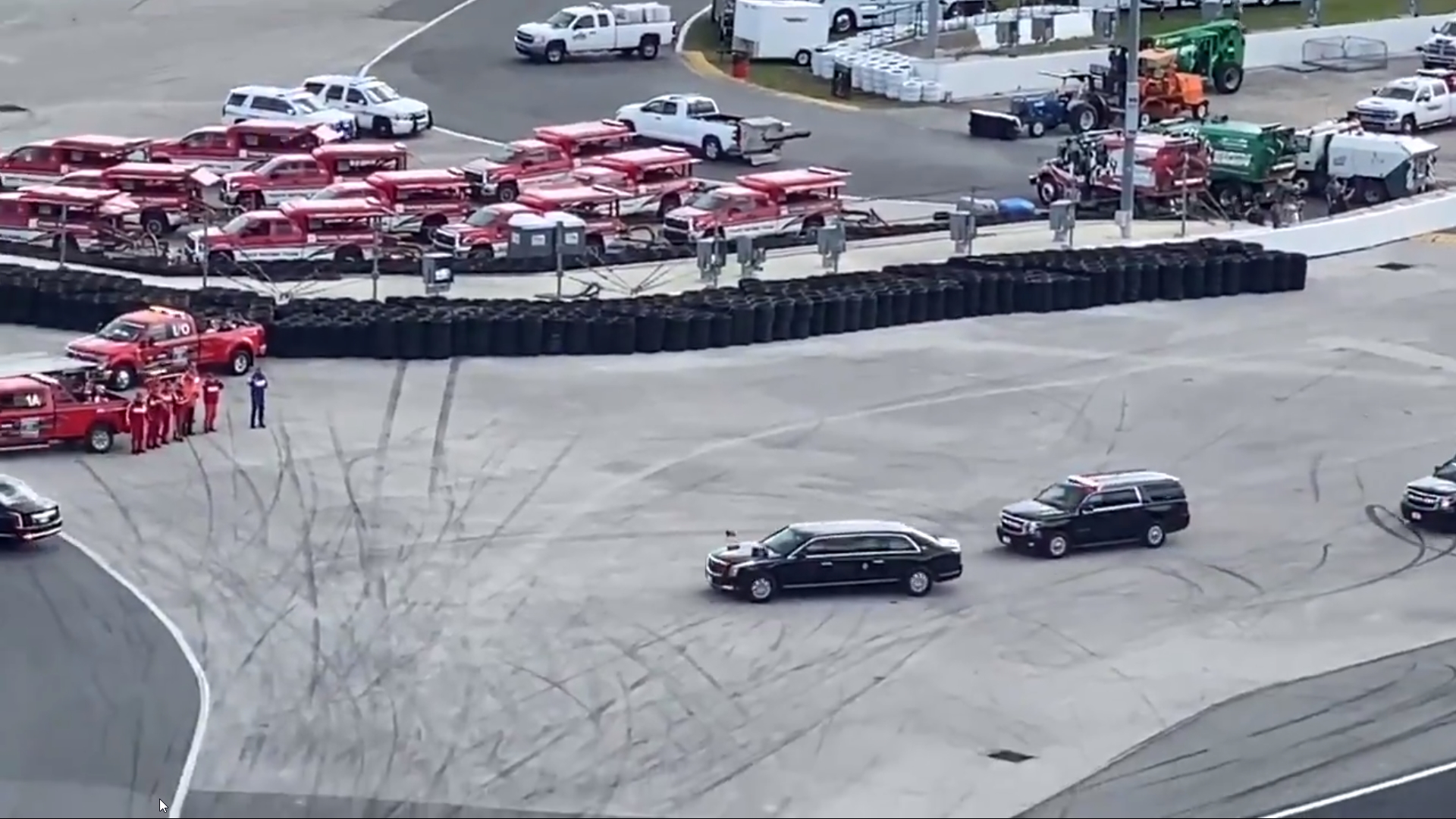 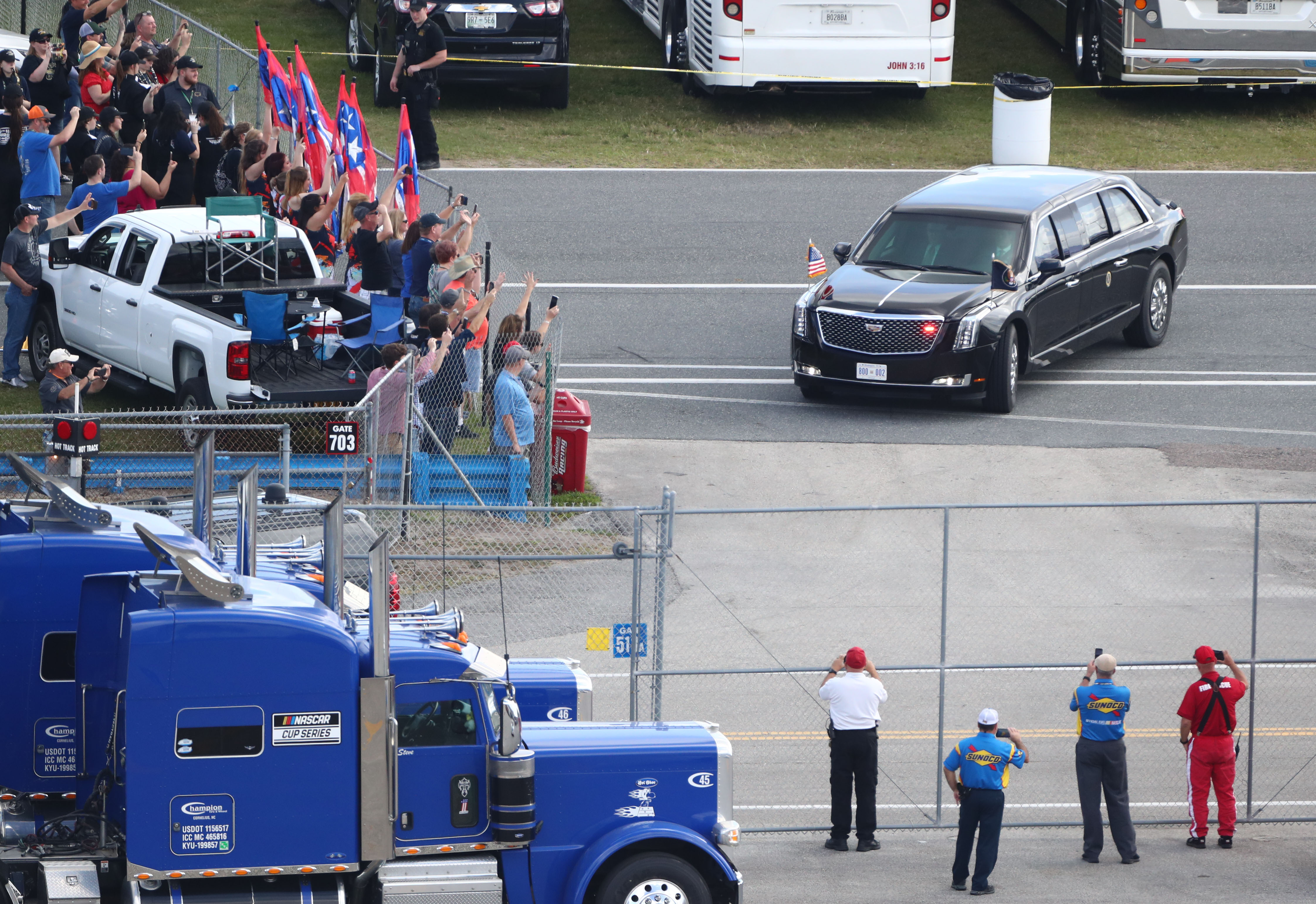 Trump is the second sitting president to be designated the annual race's grand marshal.

The first was in 2004, when George W. Bush led the "Great American race" during his reelection year.

Earlier today, Trump tweeted: "Getting ready to go to the Daytona 500. Will be GREAT!"

The president won't be driving in the race at Daytona International Speedway, but one of the 43 entrants will be driving a car with Trump and Vice President Mike Pence's names on it.

Joe Nemecheck will be driving the Chevrolet, sponsored by the Patriots PAC of America, which will have Trump's 2020 presidential election logo on it. 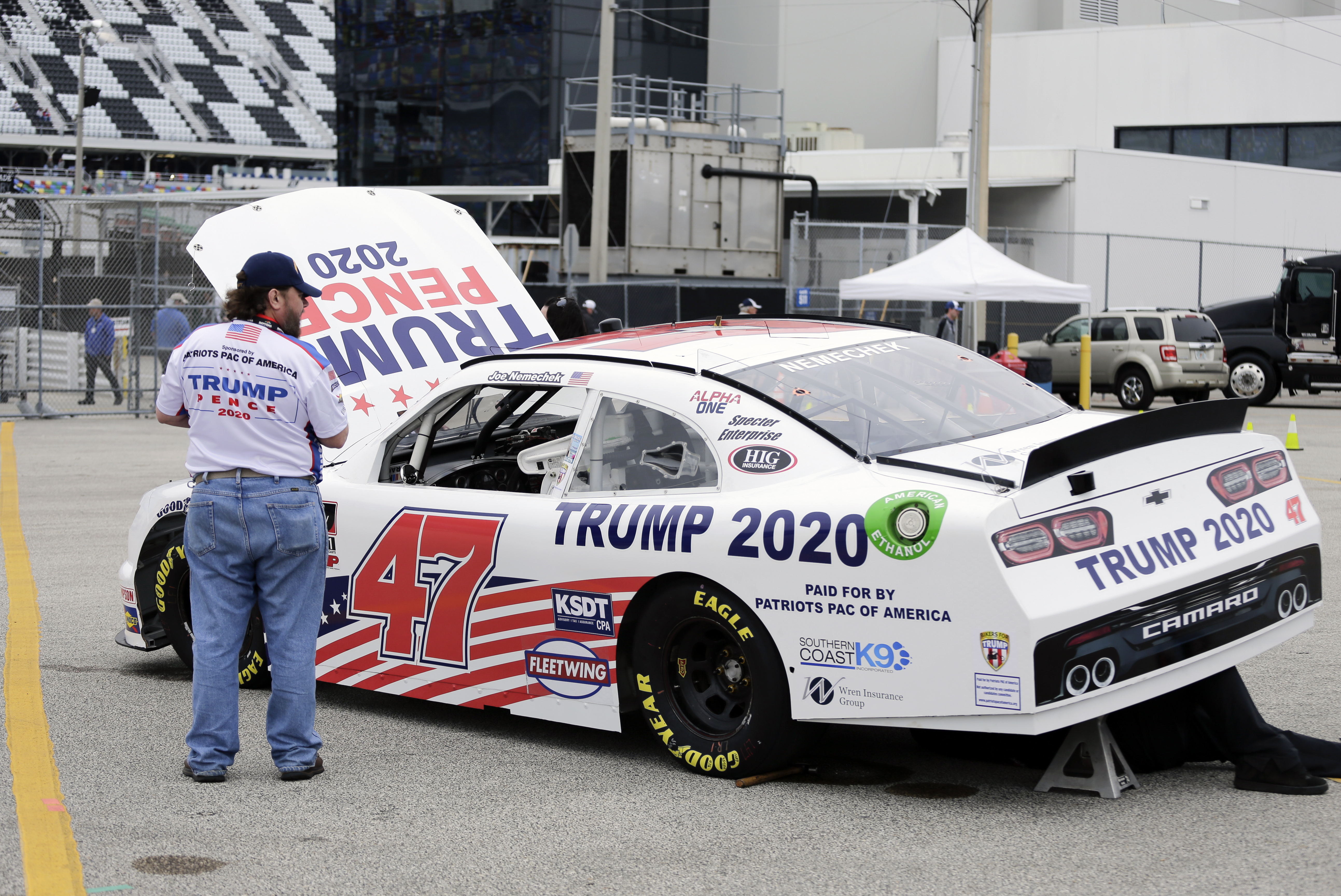 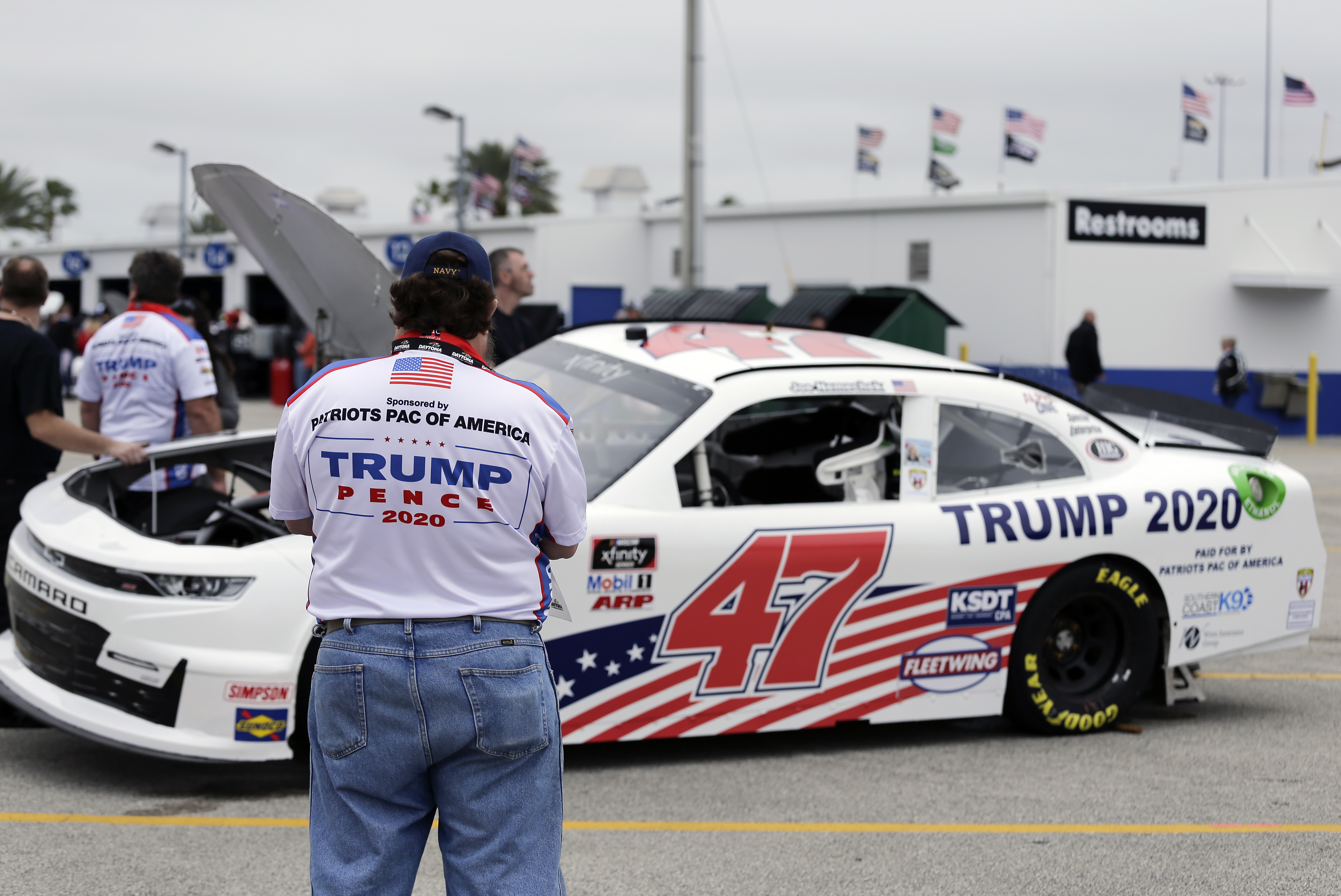 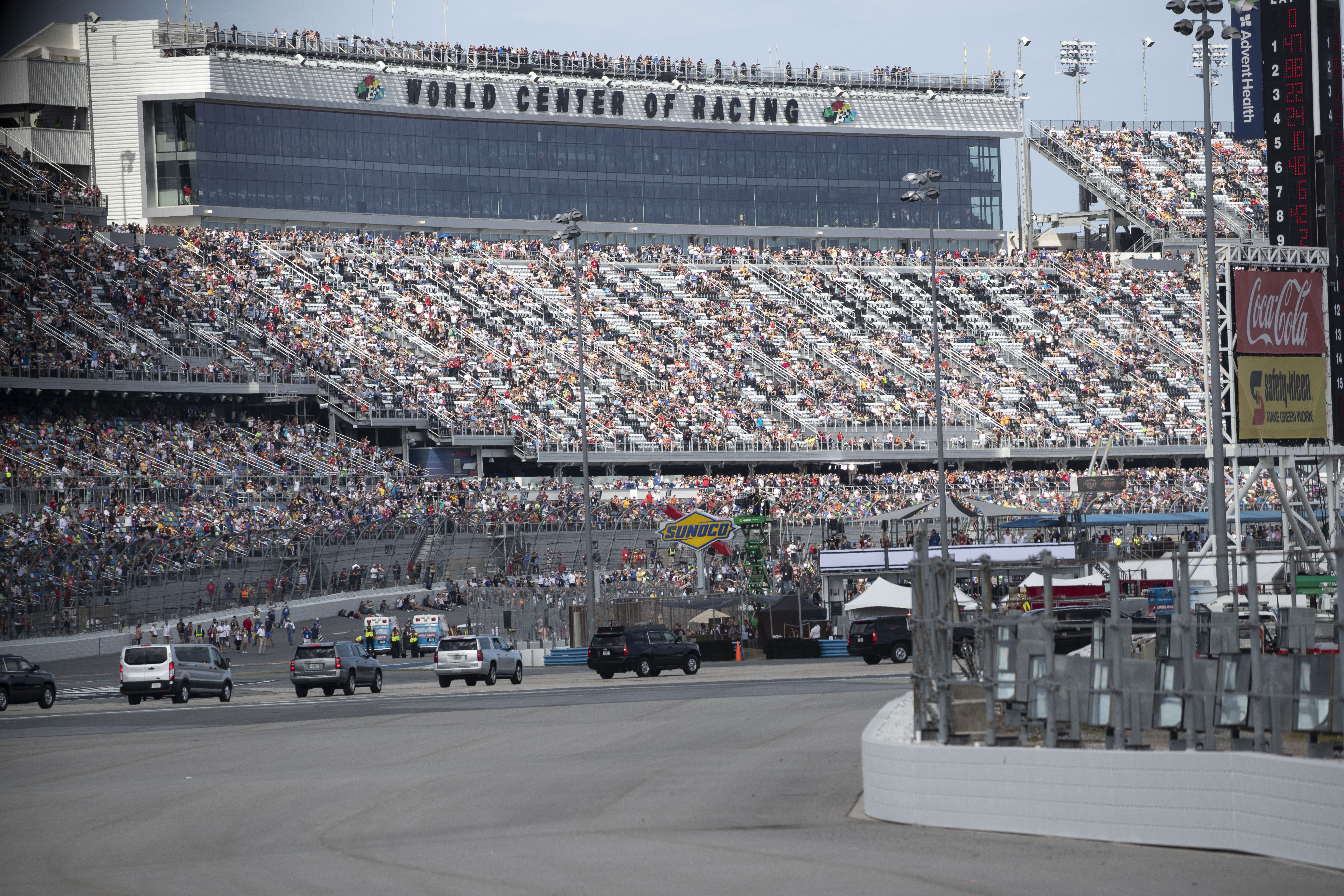 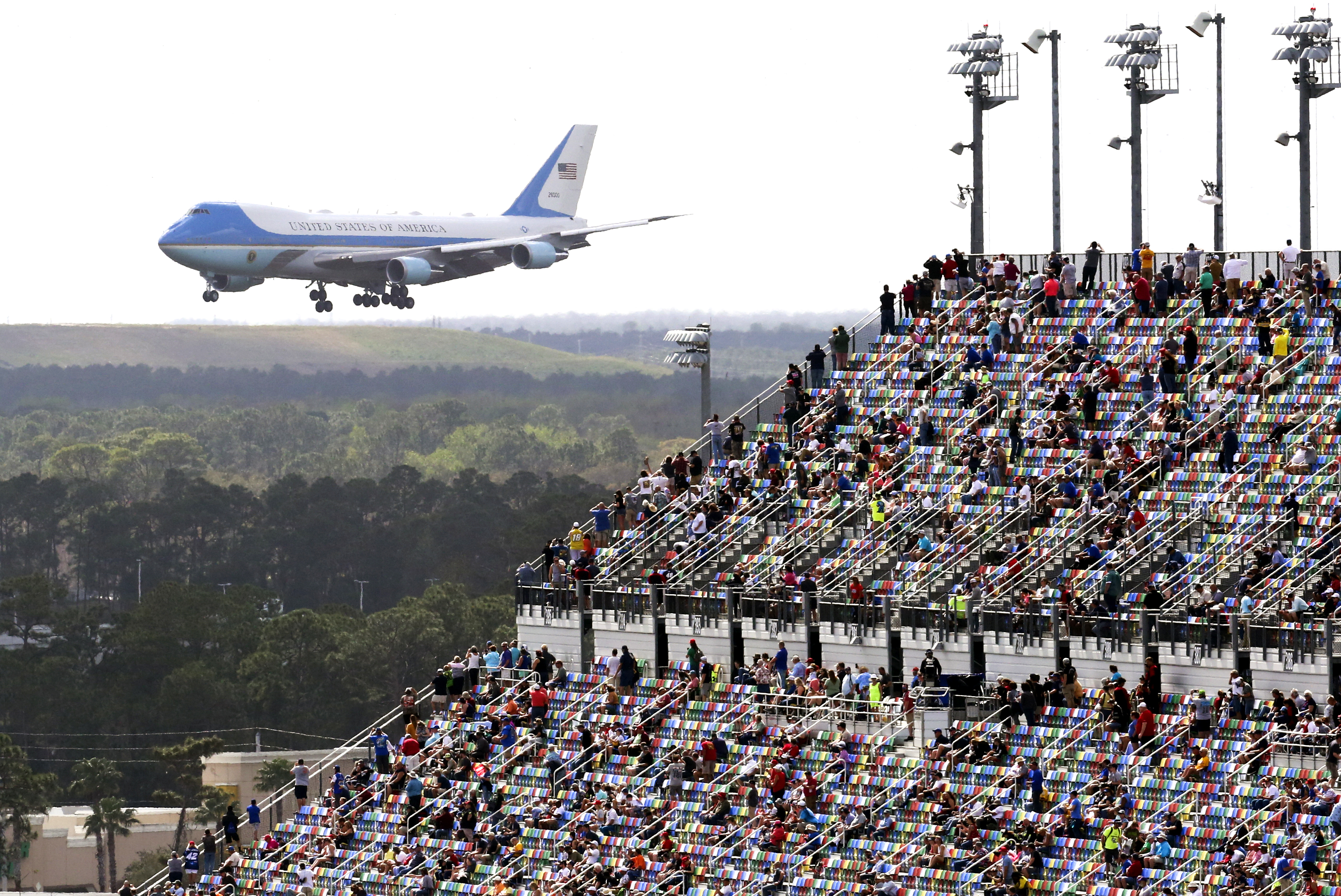 Trump’s reelection campaign will run an ad during the Fox broadcast of the race and fly an aerial banner near the speedway.

Around 100,000 people are expected to attend the race while millions more (nine million last year alone) will watch on TV.

NASCAR fans have been camped out in the Daytona infield, including some who have been waving Trump flags high all week ahead of the race.

One such fan, Debi Ringhaver, told The Associated Press people have been stopping by to see her life-sized mannequin of Trump. 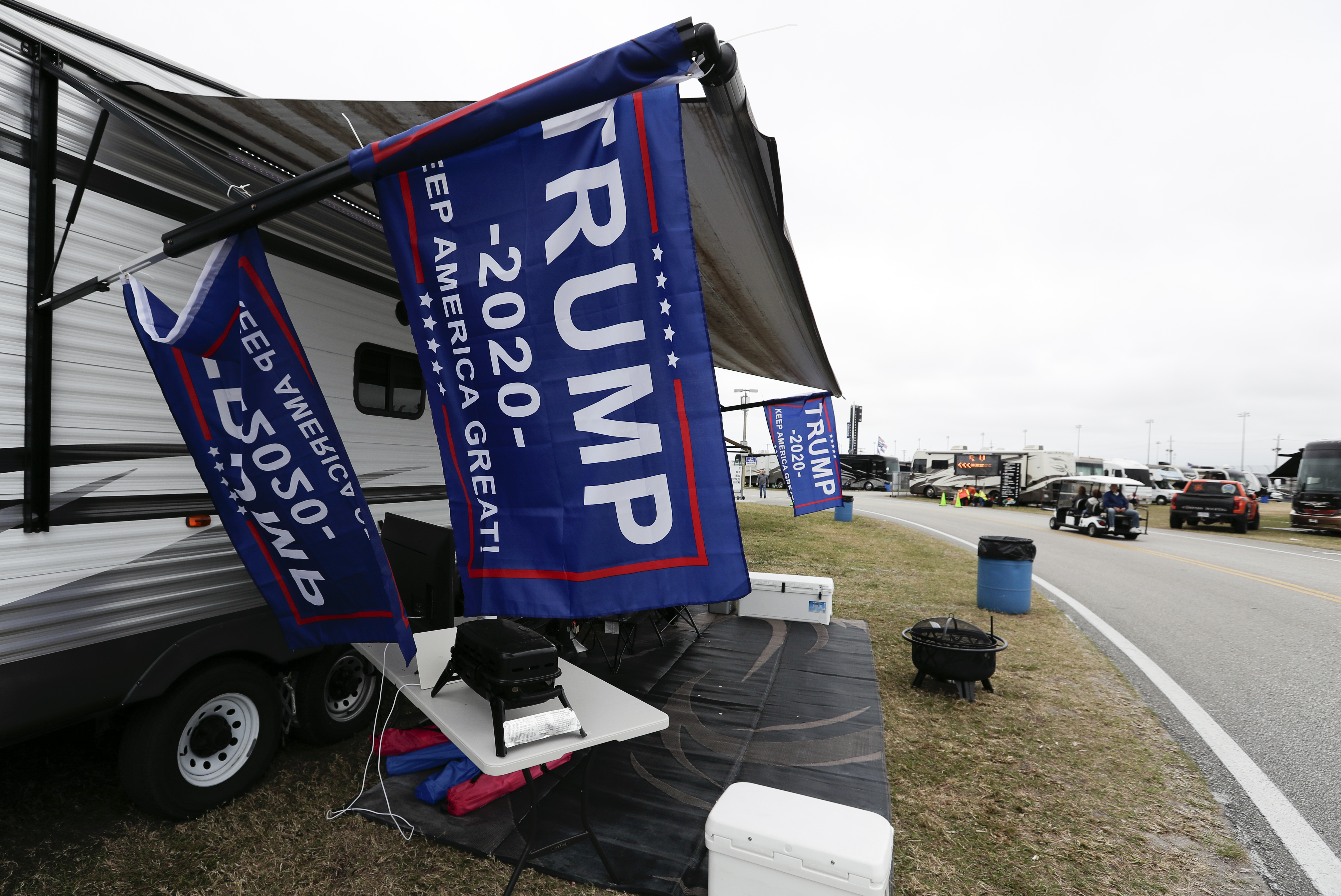 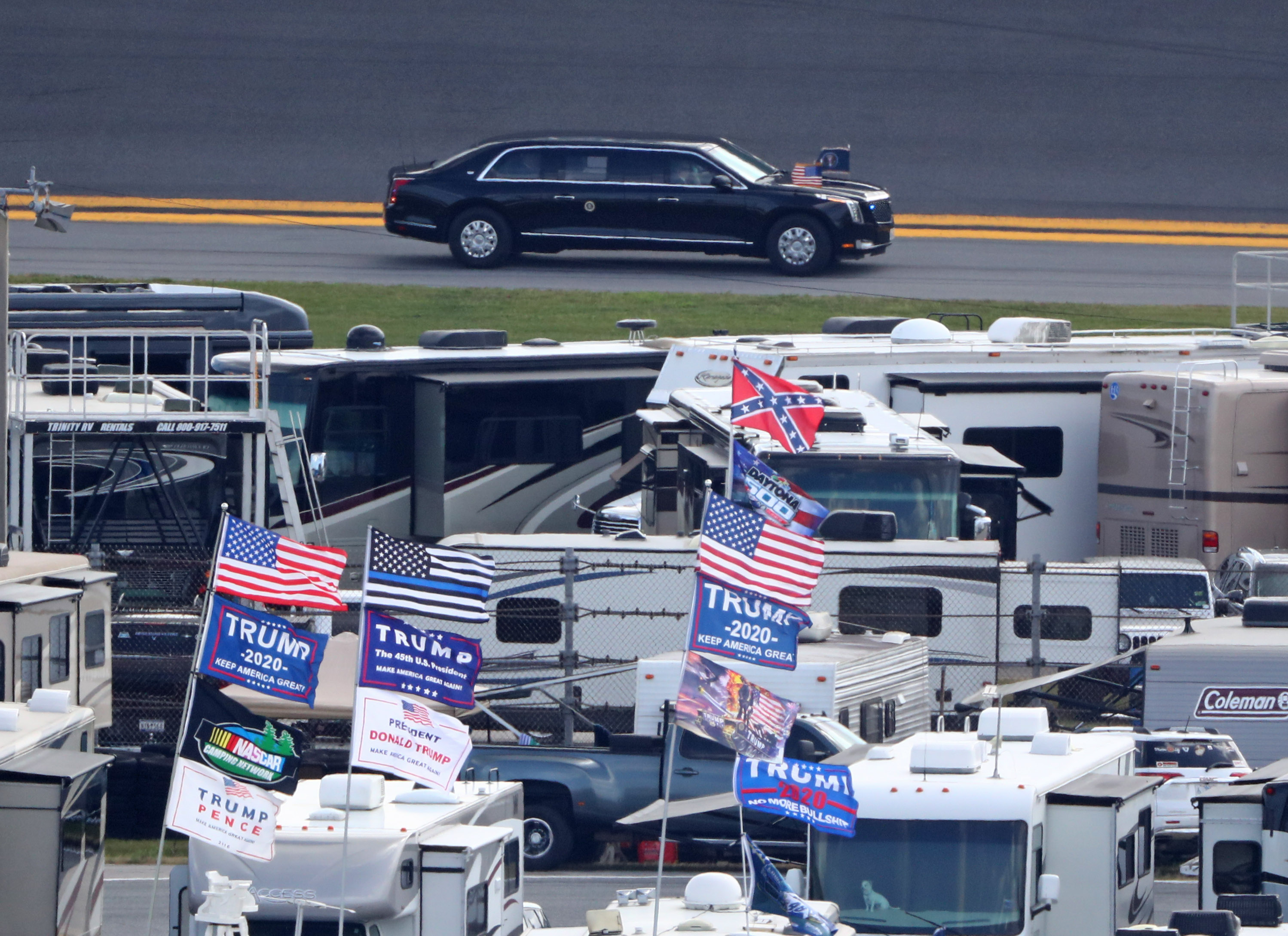 She said people "get real enthusiastic" at the idea of Trump attending the NASCAR event.

"They get kind of excited about having Donald at the ranch."

Another NASCAR fan said he doesn't know if Trump is actually a fan of racing, and said his appearance today is "more for the voter base."

One NASCAR supporter, however, said she's "annoyed" at Trump's presence.

"It's Trump. Eh. It's all show. They're Republicans. They're all from the Midwest. It makes sense. But, eh."