DONALD Trump has backed Kanye West's presidential bid saying it “would be a great trial run" but dismissed his chances of winning.

The unconventional rapper sparked Twitter mayhem last week when he announced he was joining this year's race for the White House. 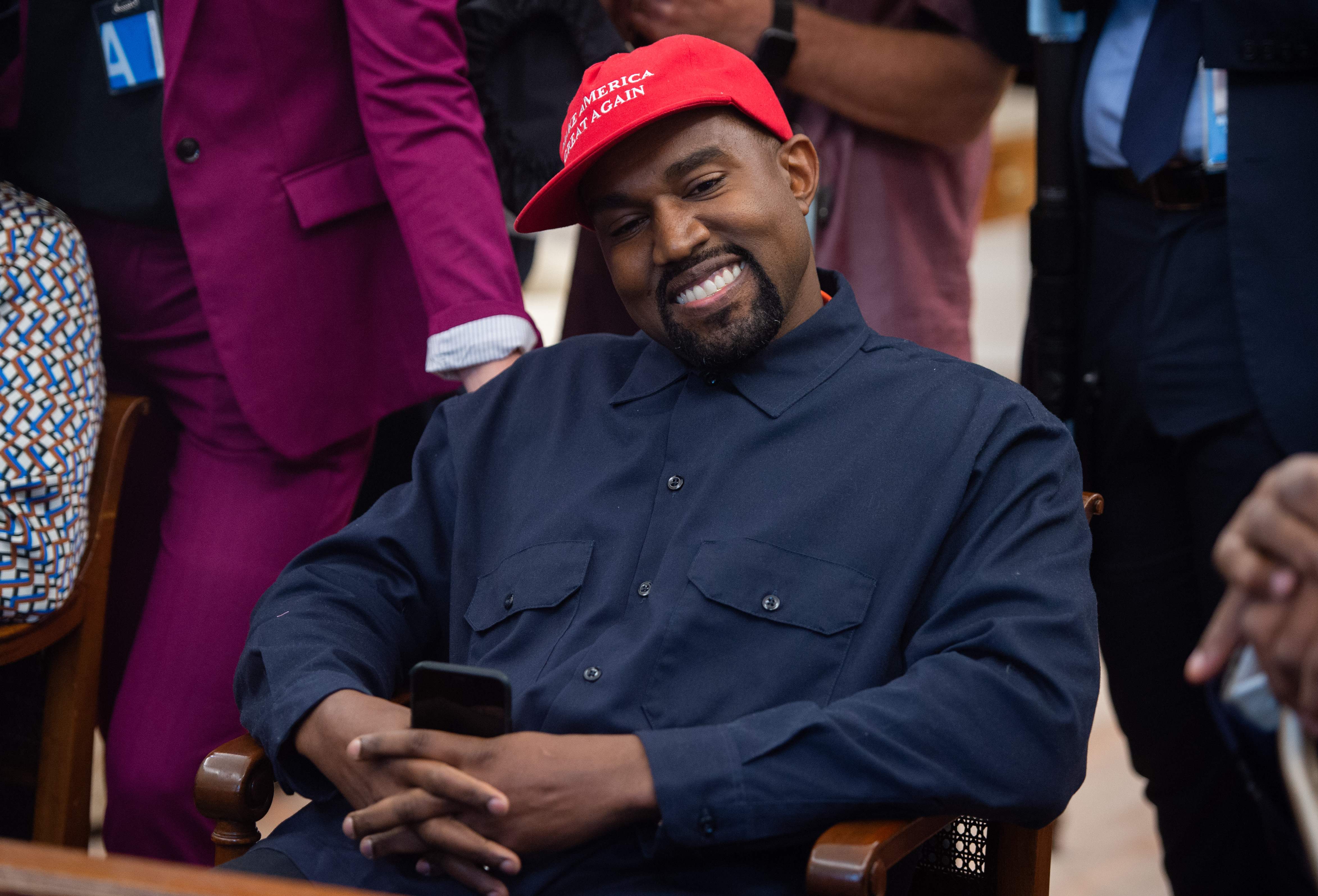 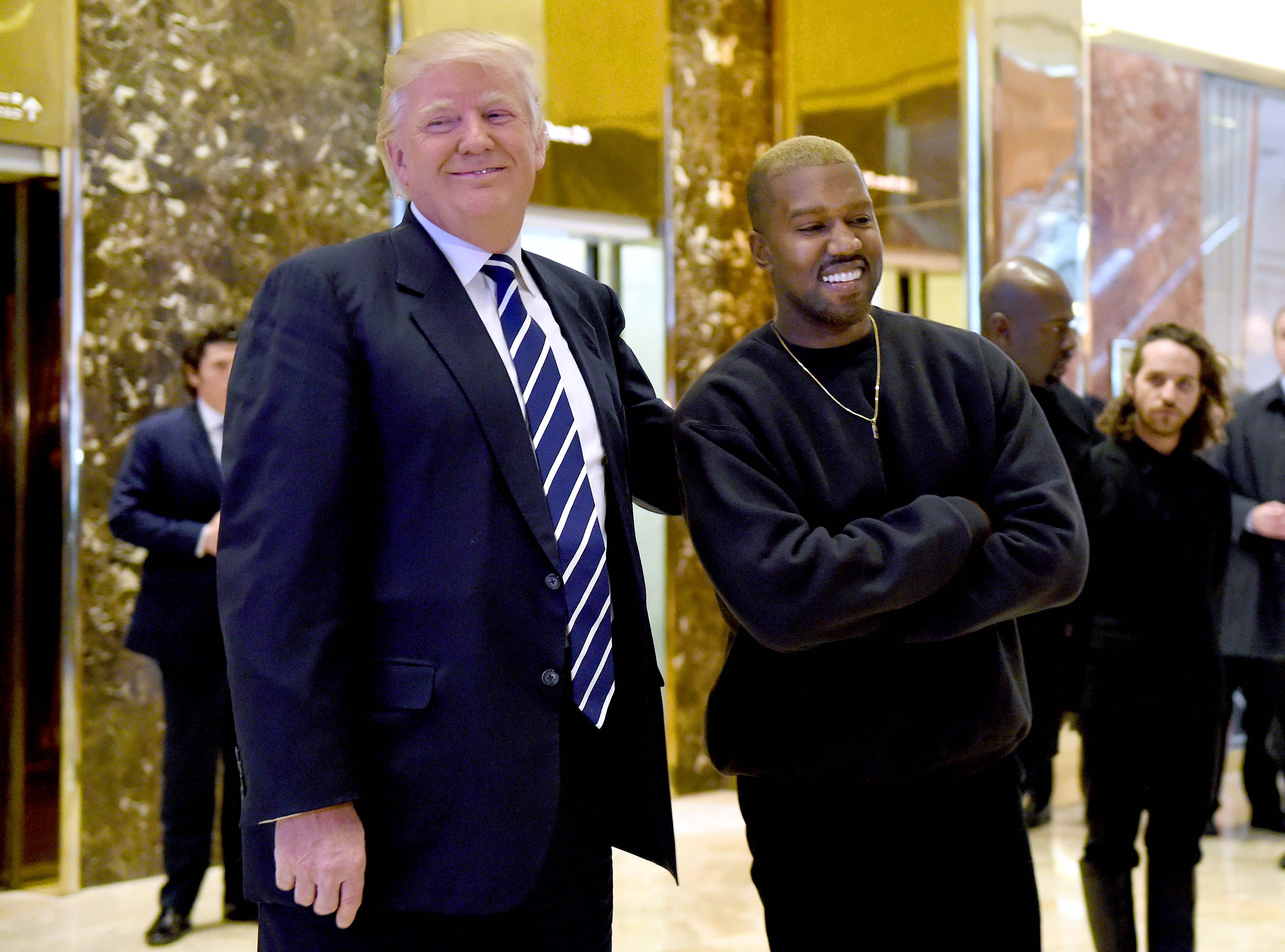 Kanye, who previously said he was running in 2024, is an outspoken supporter of the current president and spent time with Trump in the Oval Office before the 2018 midterms.

However, despite the prospect of the musician disrupting the 2020 race, the US leader told reporters he supports West's political ambitions and that he has “a real voice.”

But, Trump dismissed the idea of Kanye – who is married to reality TV star Kim Kardashian – actually winning due to him missing the deadline to register in a number of states.

He said: “It’d have to be limited to certain states because in some states the deadline has been missed.”

“If he did it he would have to view this as a trial run for what’s going to happen in four years.”

West has told Forbes he will be running as a candidate for the 'Birthday Party' and that his running mate is a little-known preacher from Wyoming named Michelle Tidball.

He said he is being advised by Telsa CEO Elon Musk who publicly backed the rapper's bid on Twitter.

Kanye told the news outlet that he no longer support Trump saying “I am taking the red hat off, with this interview.”

He also admitted that he has never voted in his life and is comfortable with the fact that he is more likely to take votes away from presumed Democratic candidate Joe Biden.

The rapper said: "I’m not denying it, I just told you. To say that the Black vote is Democratic is a form of racism and white supremacy."

He told Forbes that he had Covid-19 in February but is suspicious of vaccines calling them “the mark of the beast.” 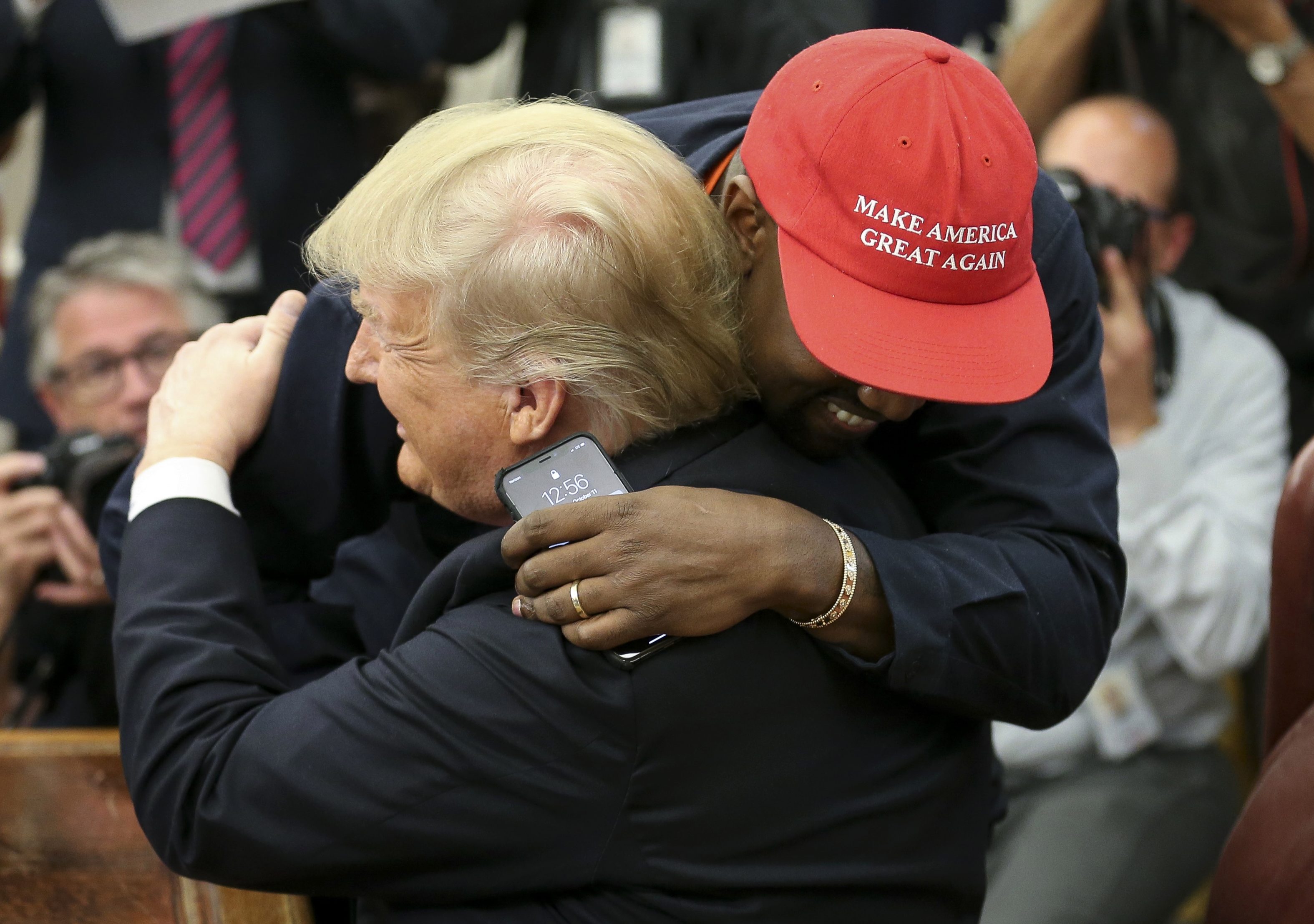 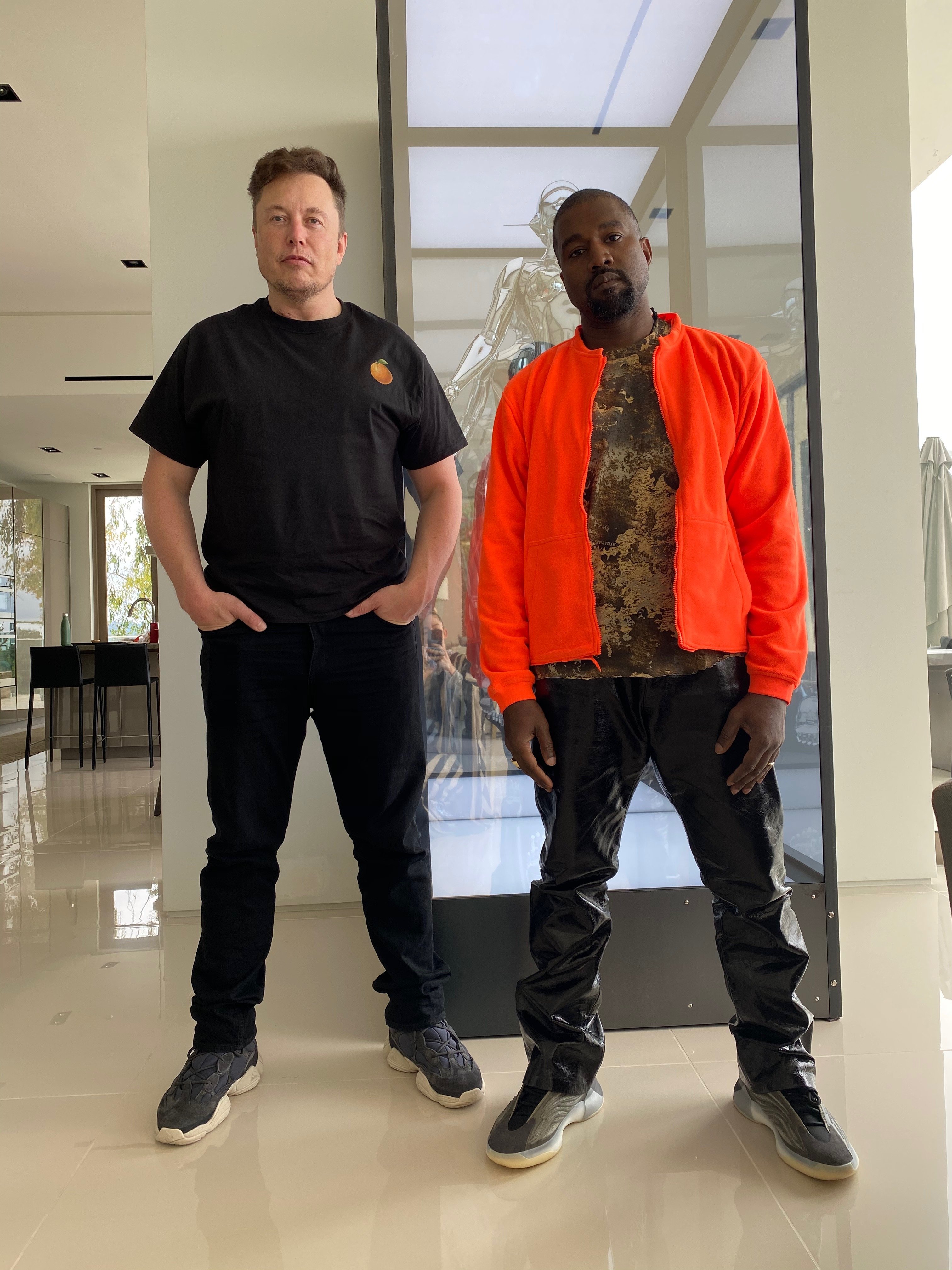