Doctor Who and EastEnders star Ann Davies dies: Tributes are paid to wife of late The Good Life star Richard Briers after her death aged 87

The actress, who was the wife of the late Richard Briers and mother to two daughters, passed away on Thursday, her agent has confirmed.

‘A superb actress with TV credits including #DoctorWho and #TheSculptress, Ann was devoted to her beloved late husband #RichardBriers and their daughters Lucy and Kate.

‘She will be very much missed. #RIP Annie.’

Davies played Jenny in the Doctor Who series, before going on to play Mrs Singleton in Grange Hill during the 1990s.

The actress also appeared in Doctors and Eastenders, as well as starring alongside husband Richard in a number of television roles prior to his death in 2013.

The couple had lived together in Chiswick, west London, after marrying in 1956 and had two daughters Lucy and Katie.

Lucy, 54, plays Mrs Blish in ITV’s Endeavour and featured in the 1995 BBC adaptation of Pride and Prejudice. 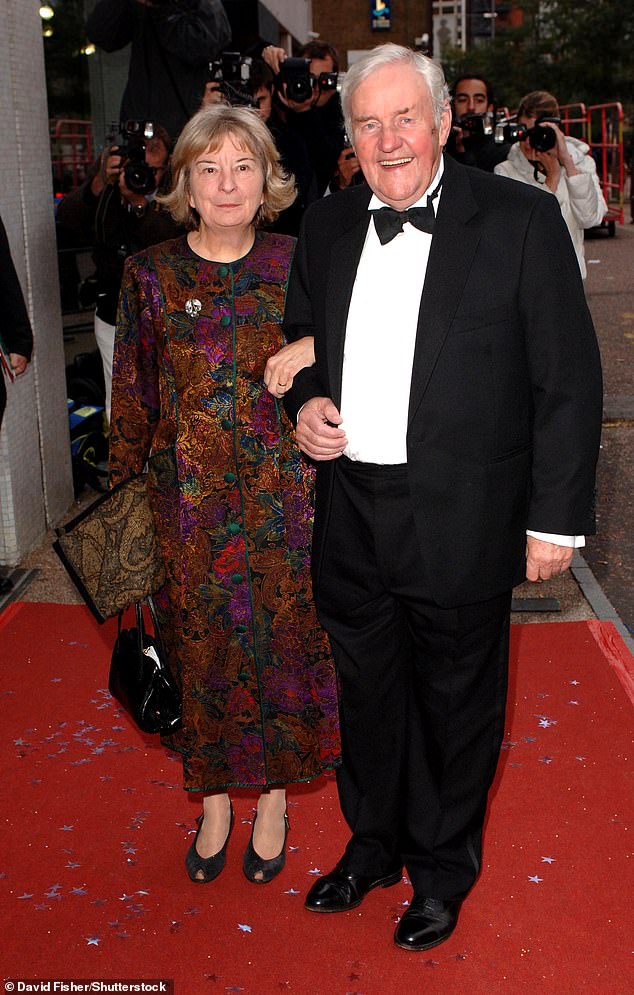 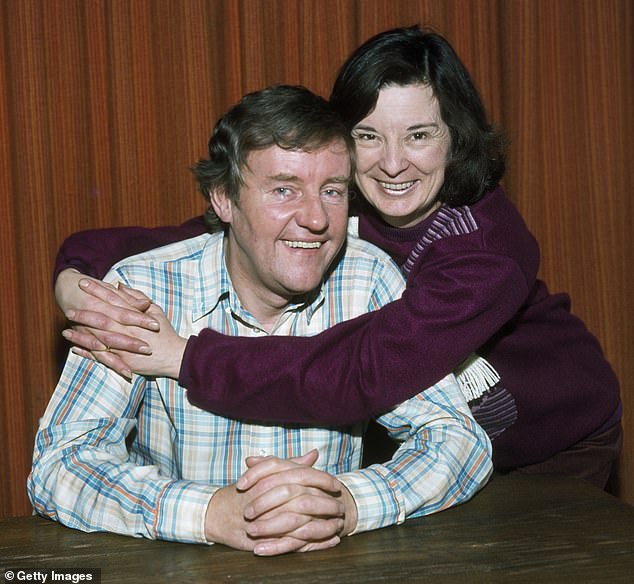 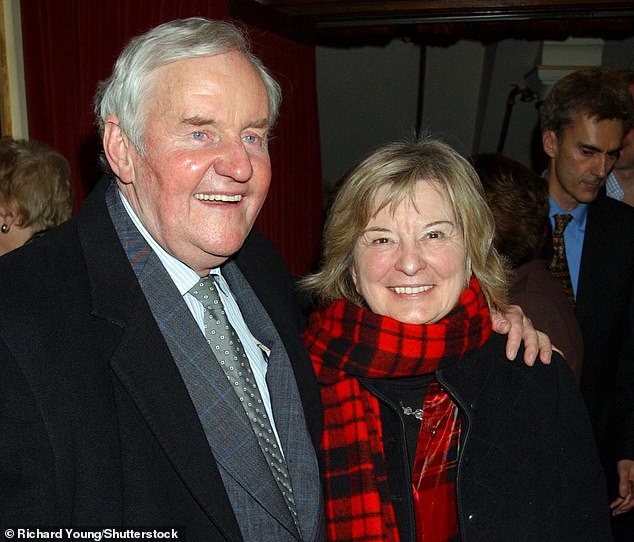 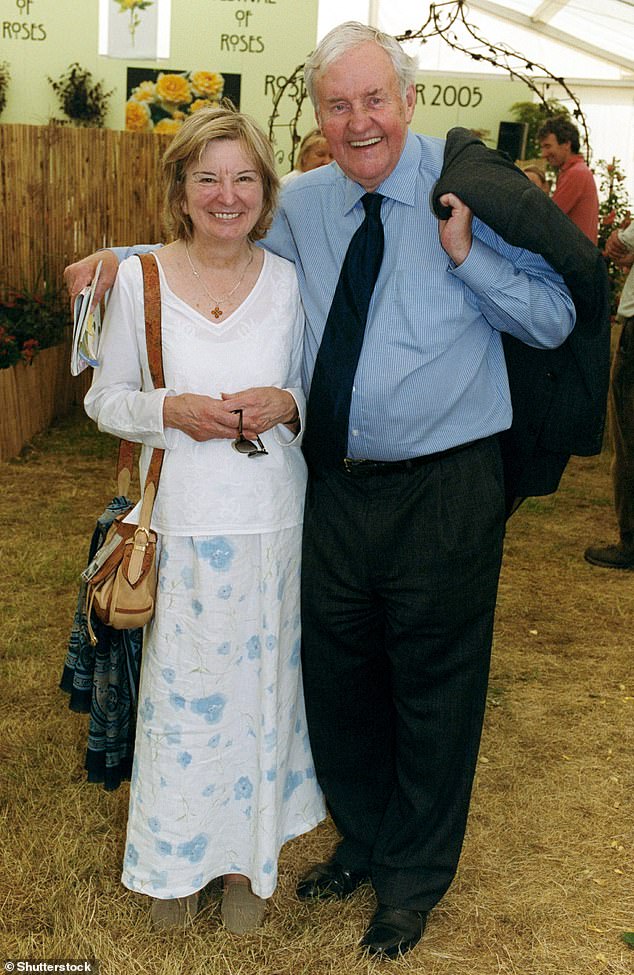 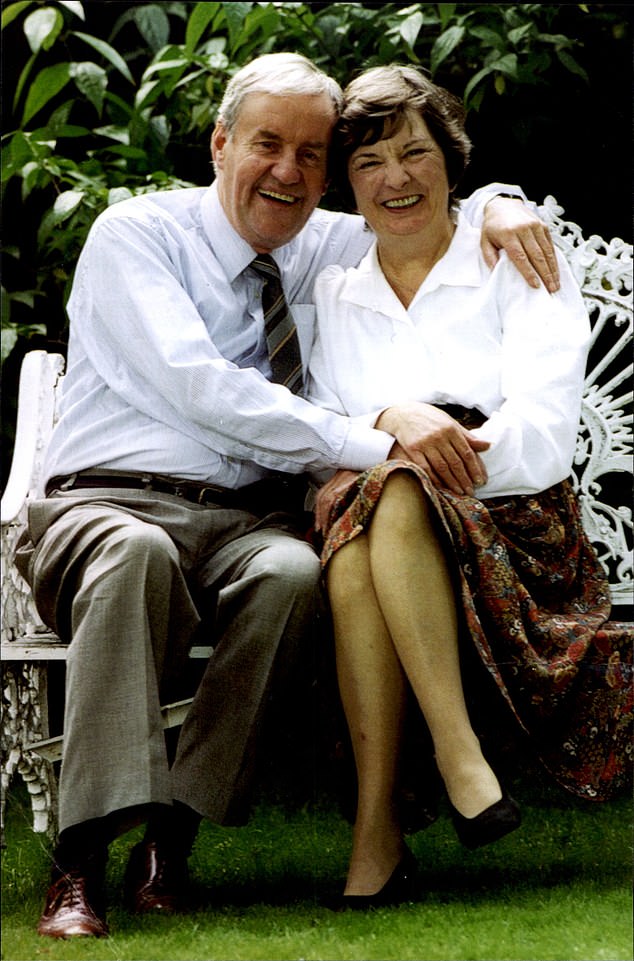 Ann’s husband Richard was known to millions for his enduring role in TV sitcom The Good Life.