AN ARREST was made last month in the rape and murder of teen Gladys Arellano 25 years ago – thanks to DNA evidence left on her body.

Gladys was 17 in 1996 when her body was found in a ravine in the Topanga Canyon in California, and now cops say Jose Luis Garcia, 42, has been charged. 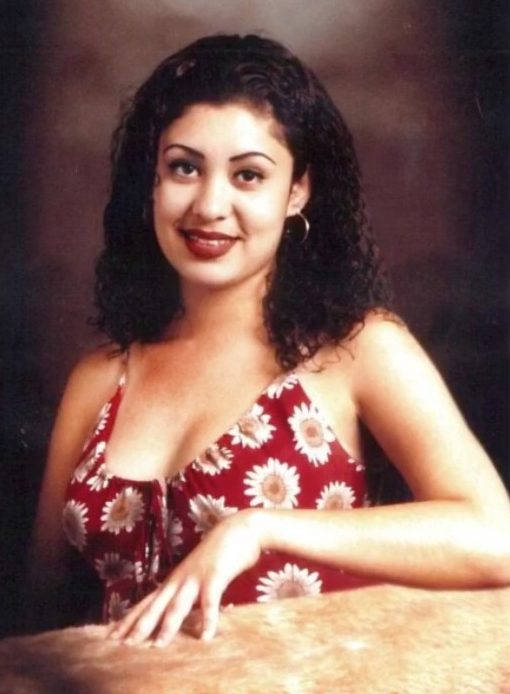 The girl was last seen three days before her body was found after her family reported her missing.

An autopsy concluded Gladys was sexually assaulted, beaten, and strangled to death, according to the Los Angeles County Sheriff’s Office.

“Serology evidence was collected from her body, and a DNA profile was uploaded into state and federal DNA databases as that of an unknown offender,” authorities said.

An “extensive investigation was conducted,” but no DNA match was found through any databases.

For decades, Gladys’ attack and murder was unsolved – until last year, when a man named Garcia was arrested for a domestic violence charge.

Cops said that as he was being booked, a DNA sample was taken and uploaded into California’s DNA database.

The sheriff’s office said that a month later, the detectives working on unsolved murder cases were alerted to a DNA match related to Gladys’ investigation.

Detectives visited Garcia and asked what he knew about the teen’s murder, took a DNA sample, and testing determined that his DNA matched the DNA found on her body in 1996.

The sheriff’s department said that after the detectives visited Garcia, he moved to Texas.

A warrant was then issued for his arrest and on September 29, he was arrested by US Marshals Service Fugitive Task Forces personnel in Dallas.

Garcia was extradited to California last week and on Monday, was arraiged on a murder charge.

Garcia – who was 19 at the time of Gladys’ death – is currently being held in lieu of $1million bail.

Gladys’ niece said on Wednesday: “We are pleased to know that Jose Luis Garcia has been taken off the streets after 24 ½ years.”

“We want nothing more than for him to pay for his brutal crime.

“We recognize that this will not bring Gladys back, but we are relieved to know that there will be justice for Gladys, who would have celebrated her 42nd birthday on Saturday, October 24th.”

The Los Angeles Times reports that authorities have said Garcia and Gladys lived near each other at the time of her death, but any connection between them is unclear.