‘I waved to mum in the ambulance… it was last time I ever saw her’: Daughter tells of heart-breaking final farewell to her 58-year-old mother before she was ‘ravaged’ by coronavirus and died

The devastated daughter of a coronavirus victim urges Britons to take isolation advice seriously after she saw her mum for the last time in the back of an ambulance as the doors closed.

Candice Blythe, 33, saw her mum for the last time as the doors closed with her mum in the back of an ambulance before she died of multiple organ failure a week after being taken to Princess Alexandra Hospital in Harlow.

‘I never believed or thought for a moment that when the paramedics were shutting the door on me as I waved goodbye to my mum in the back of an ambulance it would be the last time I ever saw her,’ said Candice. 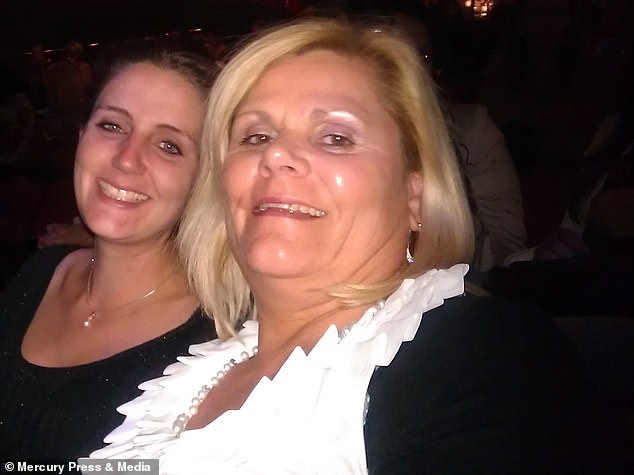 Candice Blythe, 33, (left) saw her mum, Anne Blythe, 58, (right) for the last time in the back of an ambulance outside their home in Harlow, Essex, as the doors closed before she died in the coronavirus ward from multiple organ failure

The single mum-of-three, Anne, 58, started showing symptoms of coronavirus, with a cough and tiredness, a week after her and two daughters celebrated Mother’s Day early on March 14.

Anne was taken to hospital from her home in Harlow, Essex, after her youngest daughter found her complaining she was cold with blue lips and a red, hot body.

Fearing Anne had coronavirus paramedics would not let Candice into the ambulance with her mum on March 28 .

‘I just didn’t think this virus was going to get her, because she has been through and survived so much with her back and even survived a cervical cancer scare,’ said Candace.

Anne tested positive for coronavirus three days later and was moved to a ward where she had no phone signal to keep in touch with her family.

The family were given daily updates from the hospital who reported that Anne was showing signs of improving until April 3 when Anne’s organs started to shut down and she was put on a ventilator with oxygen levels to 100 per cent.

Anne died on the same day at 7pm from multiple organ failure. 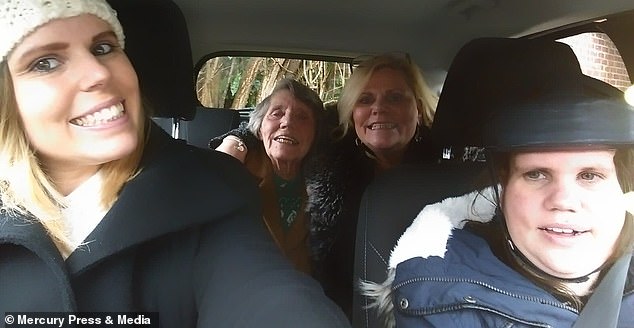 Anne has left behind her own mother, three daughters, two grandchildren and five siblings. Candace is begging people to take isolation and social distancing advice seriously 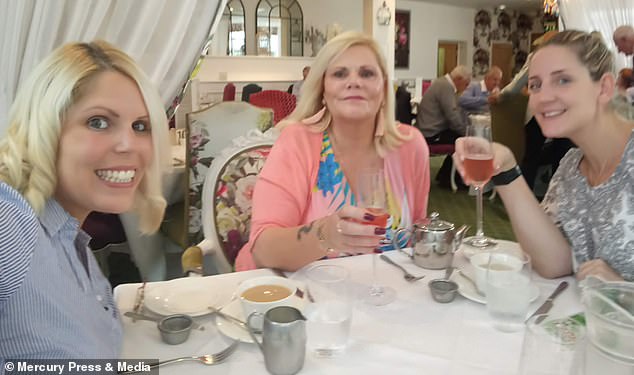 ‘We had plans to go to Vegas for her 60th next year and I still have all her Mother’s Day cards up because I can’t bring myself to take them down,’ said Candice

Candice said: ‘I know people lose their parents eventually, but in normal circumstances you would be able to be at their bedside and say goodbye to them.

‘We didn’t get any of that and my mum was still so young.

‘Our 88-year-old nan has outlived her own daughter, she’s absolutely beside herself.’

Anne has left behind her own mother, three daughters, two grandchildren and five siblings. 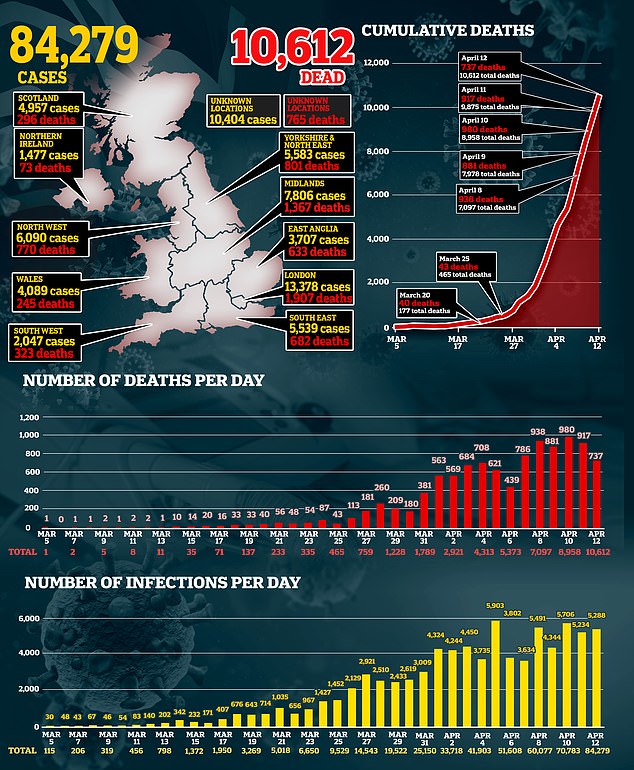 She said: ‘I can understand that people feel like they are going stir crazy, but I would rather never see the sun on my face again and to have my mum for another 20 years.

‘Is a bit of sunbathing really worth losing your loved ones for?

‘I think people need to realise how serious it is before it hits them.’

Candice paid tribute to her mum describing her as a ‘beautiful and kind’ woman who everybody loved.

‘We had plans to go to Vegas for her 60th next year and I still have all her Mother’s Day cards up because I can’t bring myself to take them down.

‘We are so grateful to the hospital staff and we are still trying to find out who was with her in her last moments so we can thank them for not letting her go on her own,’ said Candice. 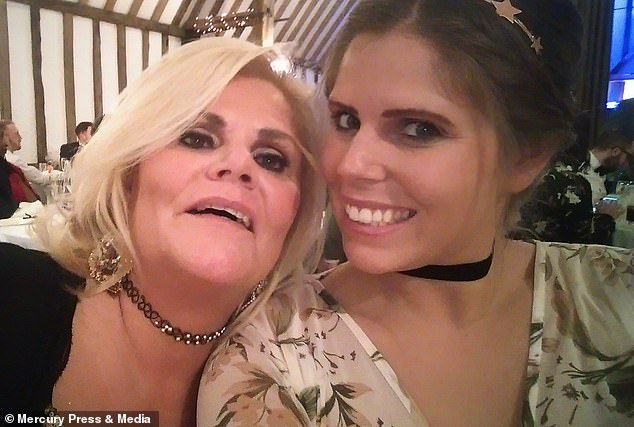