RESCUERS have launched a desperate search for a kayaker missing at sea off Brighton today.

Coastguard officials are calling for anyone with information to get in touch after witnesses saw the missing person plunge into the water this morning. 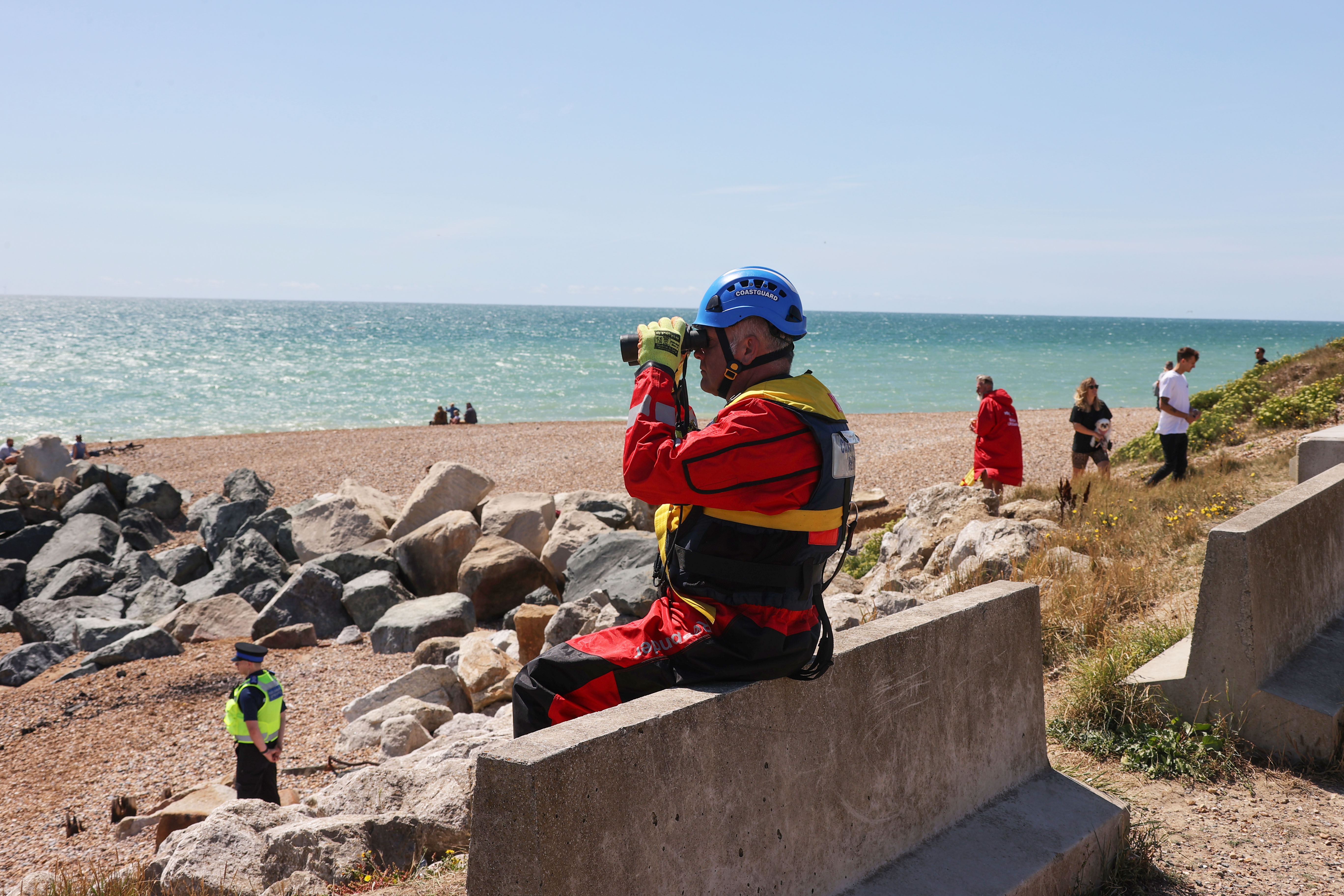 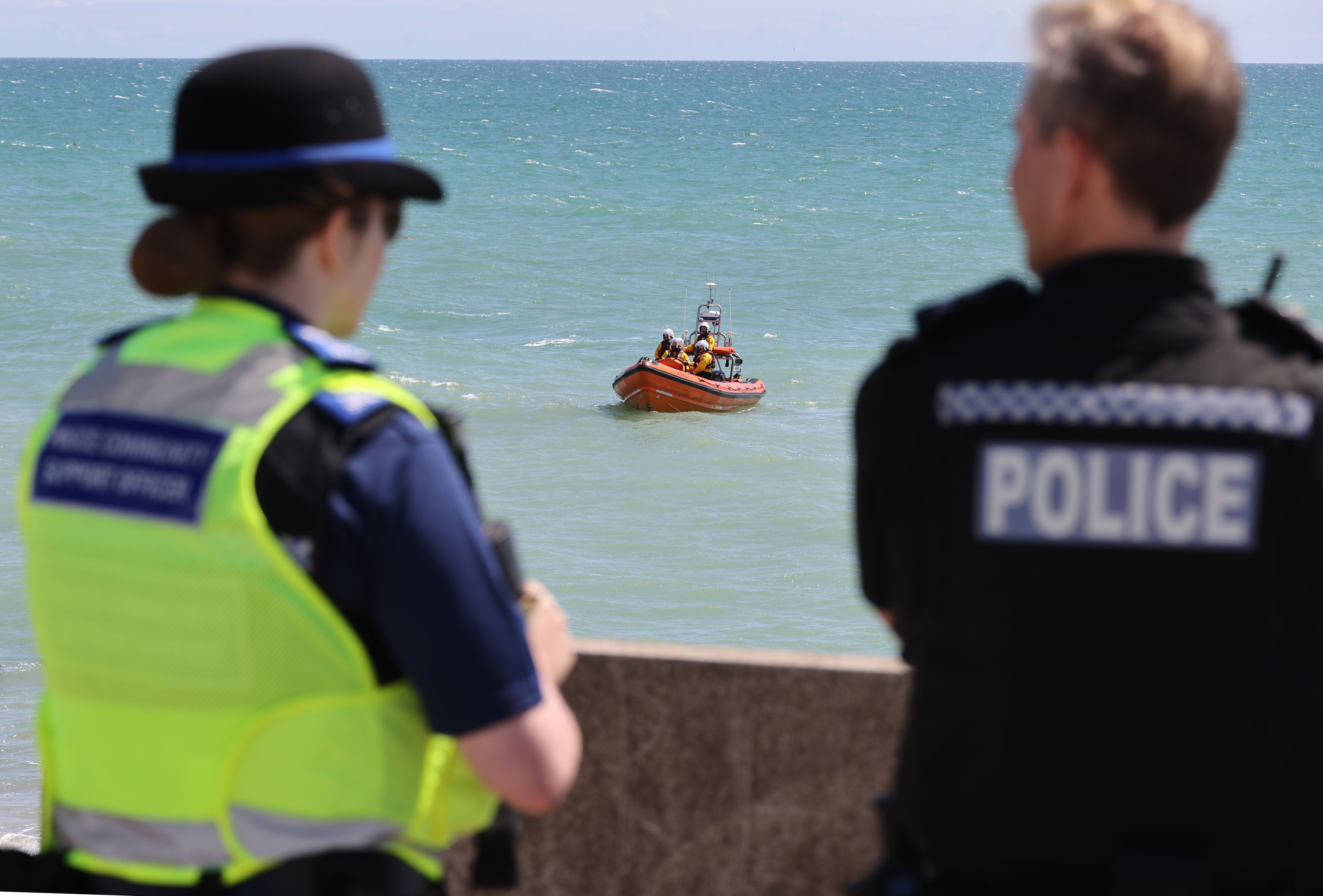 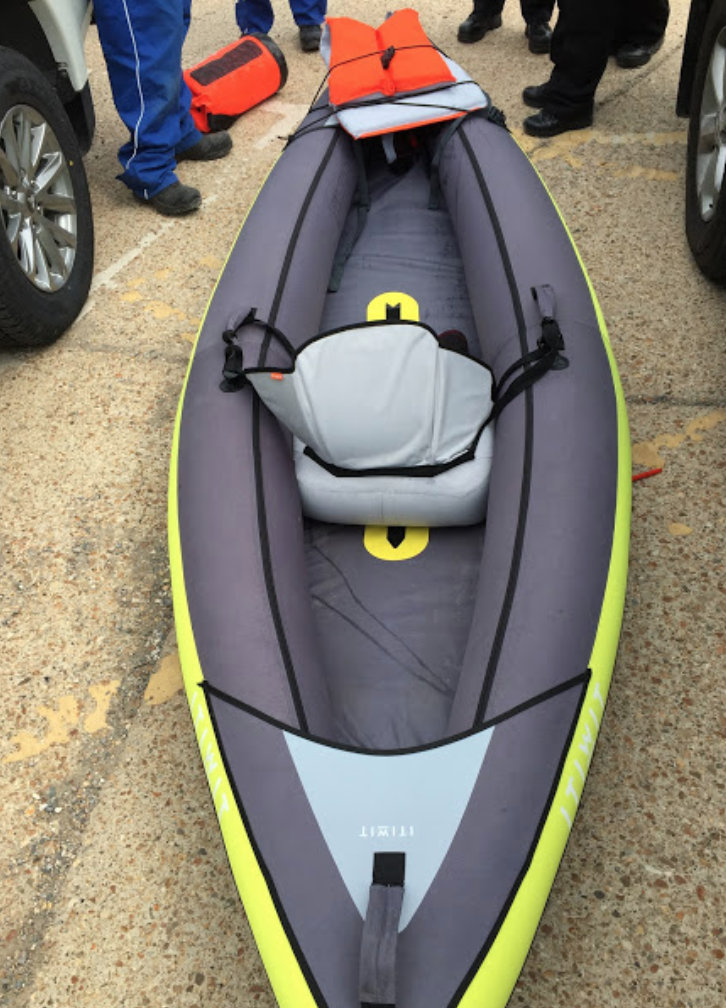 The person's kayak and paddle later washed up near Hove.

And a large search party is now scouring the coast for the missing person.

Officials say the kayak was found near Hove Lagoon.

Sussex Police, a coastguard helicopter crew and volunteers from the RNLI have joined the search.

A spokesman for HM Coastguard said: "At 10.10am today, HM Coastguard received a report of a person seen going into the water from a kayak or canoe off Hove Lagoon near Brighton.

"Coastguard Rescue Teams from Newhaven and Shoreham joined the search as well as the Brighton RNLI lifeboat and a Coastguard escue helicopter.

"A kayak and paddle were found ashore in the area.

"The search is ongoing but if you have any information about this, or can confirm if this person has made it safely to shore, please contact the Coastguard as soon as possible on 02392552100."

HM Coastguard said they have confirmed the identity of the kayaker this afternoon and the search is still ongoing.

On Friday, the Coastguard dealt with more than 329 incidents across the UK, which is the highest number of callouts in one day for more than four years.

There were 232 call-outs for coastguard rescue teams and 129 for the RNLI.

Rescue helicopters were sent out 22 times.

Julie-Anne Wood, duty operations director for HM Coastguard said: "Friday was a beautiful day weather wise in much of the UK.

"It was less beautiful a day for those who got themselves into trouble and had to be rescued.

"Some people will remember July 31 for all the wrong reasons."