Aviana Weaver’s mum Angelica Scarlett is distraught about the alleged snaps of her 17 year-old daughter whom she believes is being held captive. 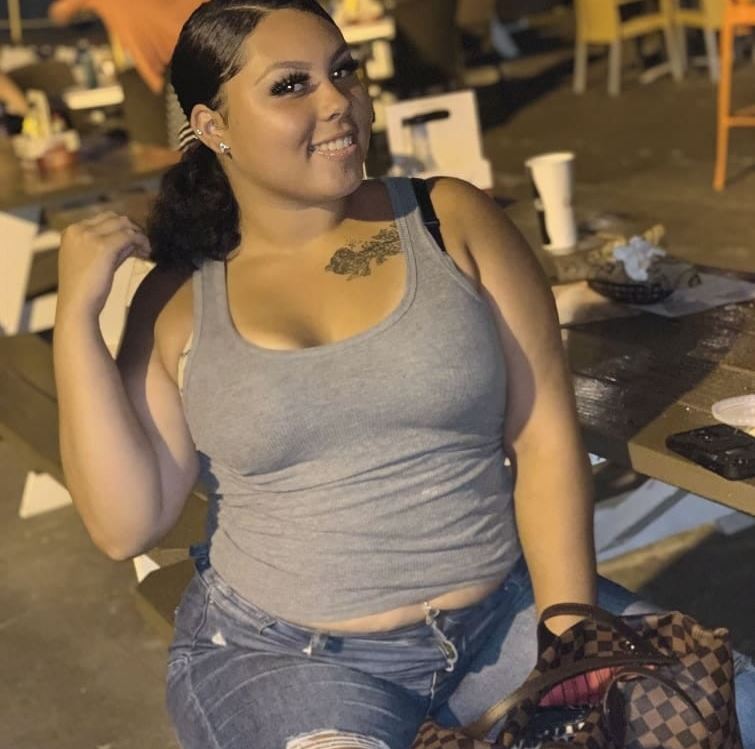 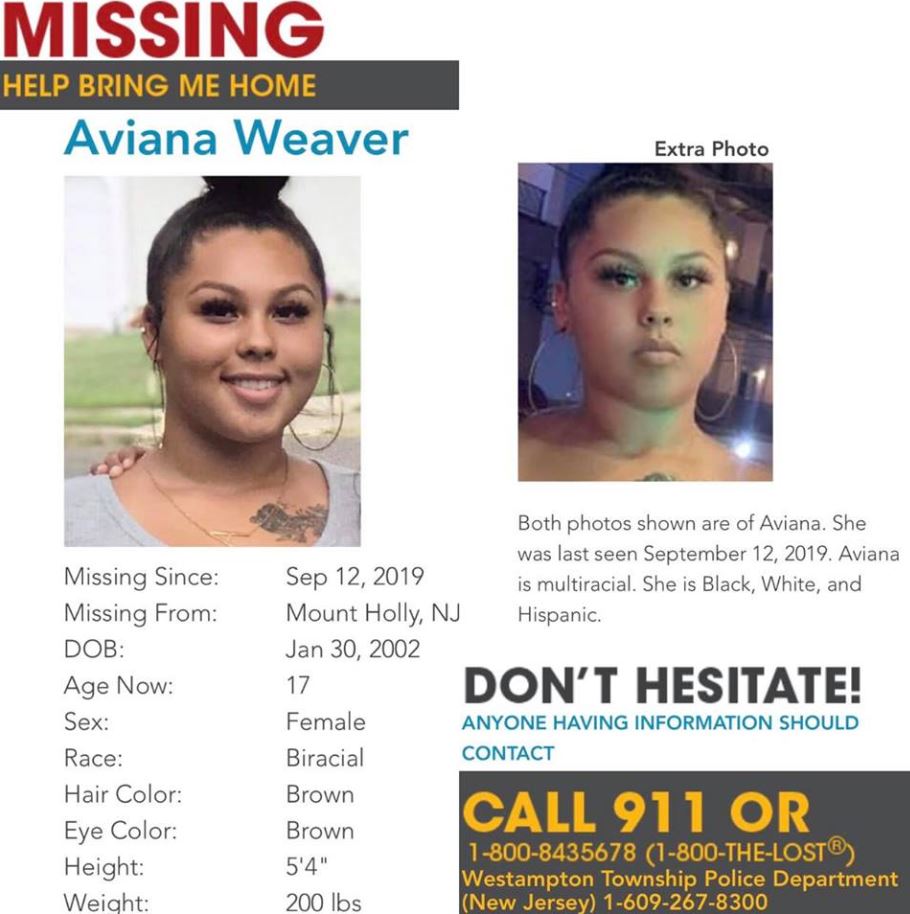 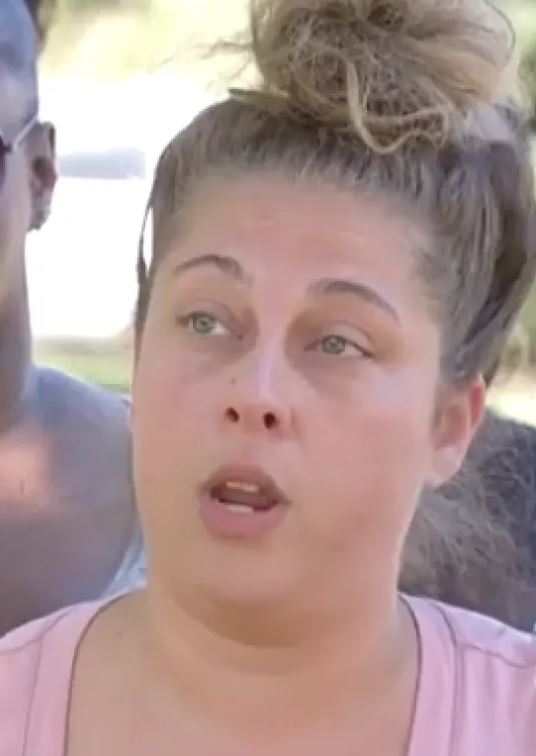 Ms Scarlett told NJ101.5: “We have pornography pictures and my daughter looked completely upset and unhappy in these photos.”

“I’m a mom who’s on a mission and I’m angry, and I’m not going to stop until she comes home.

“The biggest concern right now is that we believe she’s been involved in human trafficking.

“We believe people are holding her against her will.”

The appeal to find Aviana has been backed by rapper T.I, who urged his fans to help find her.

FYI…Saying something if you see her ain’t gon make you a Rat lil homie. #ProtectOurGirls #ExpediTIously

We believe people are holding her against her will

Aviana, who is from Westampton in New Jersey, was last seen after she left home to do homework at a pal's house on September 12.

Her phone was tracked 23 miles away, in West Philadelphia, but has since been turned off.

An eyewitness also reported seeing a girl who matched Aviana’s description at a road intersection in North Philadelphia.

In a Facebook post, Ms Scarlett wrote: "I will be there everyday on the street until she is home!!! I won’t stop – Share let’s get her!!!

"Someone knows something!! Speak she is a minor and in danger ‘I’m not playing the streets can’t have my daughter."

Police refused to comment on the sex trafficking claims.