THE desperate aunt of a 15-year-old girl has begged for information after police revealed she may have been abducted.

Maddie Thomas was last seen on April 26 in the Southmead area of Bristol after telling a relative she was going to the shops. 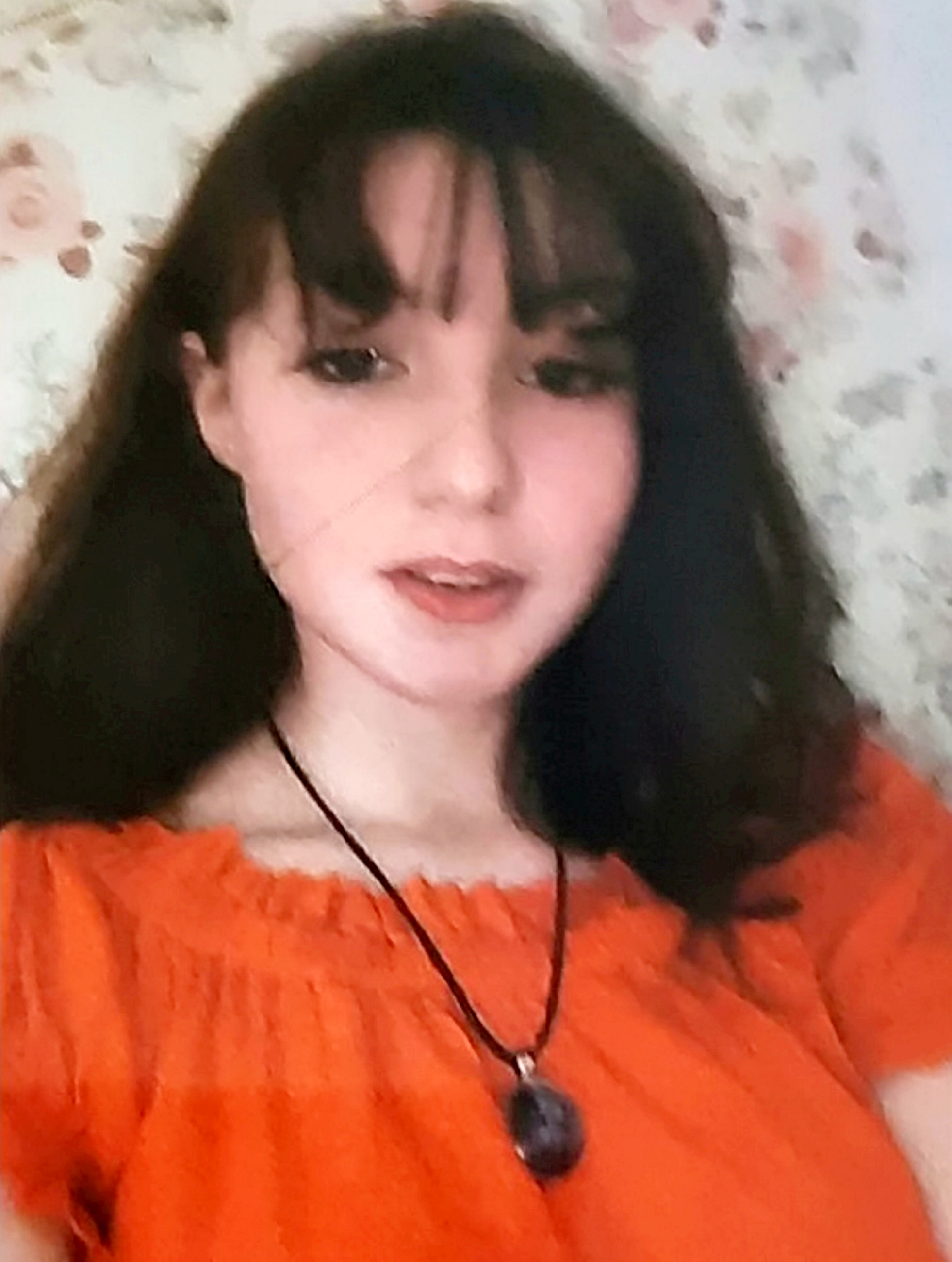 Police fear the teenager is with an older man and are treating her disappearance as a child abduction.

Maddie's aunt has now issued a plea for information as the search reaches its 16th day.

Maddie, who is in foster care, has vanished before over the past few months but never for this long. 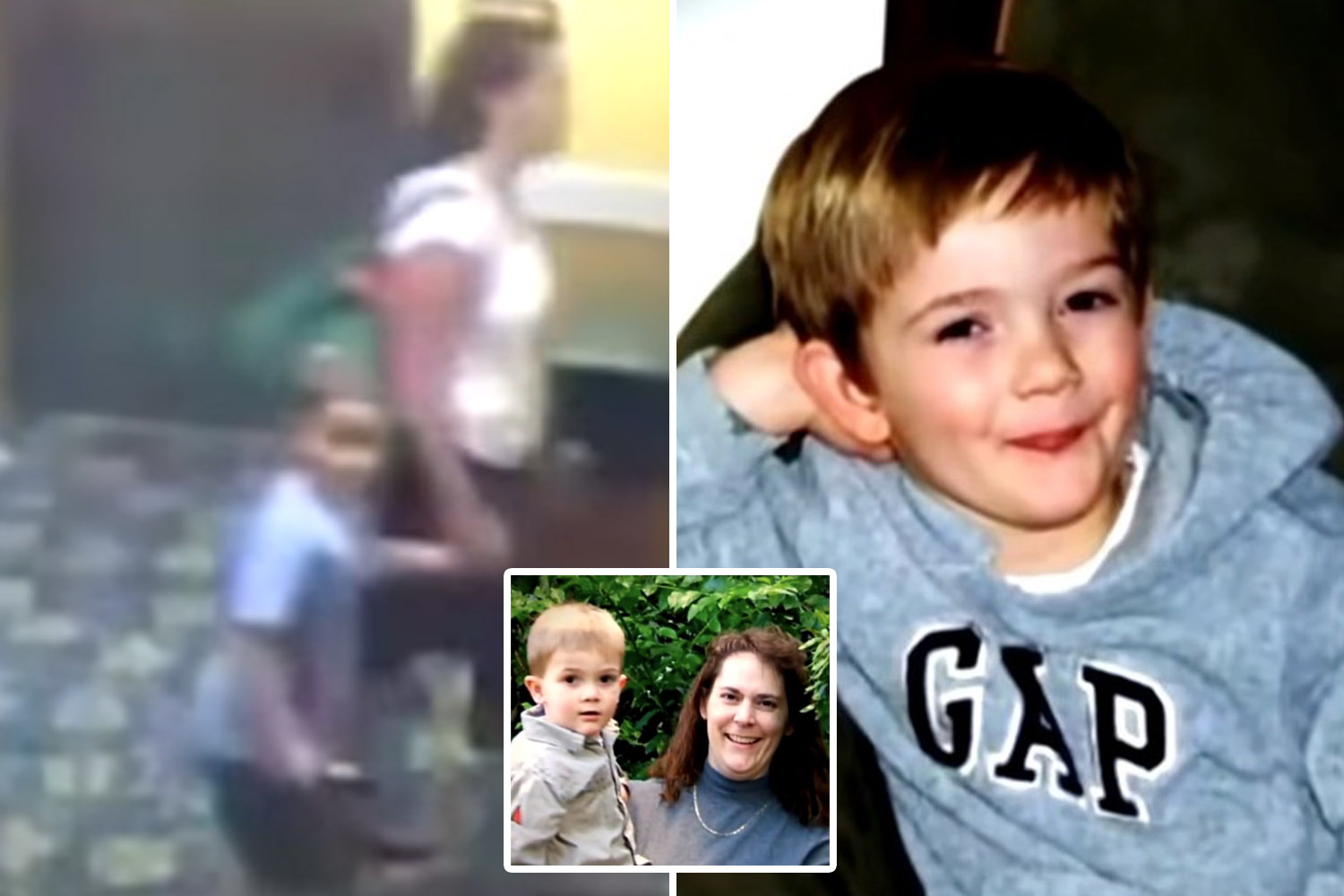 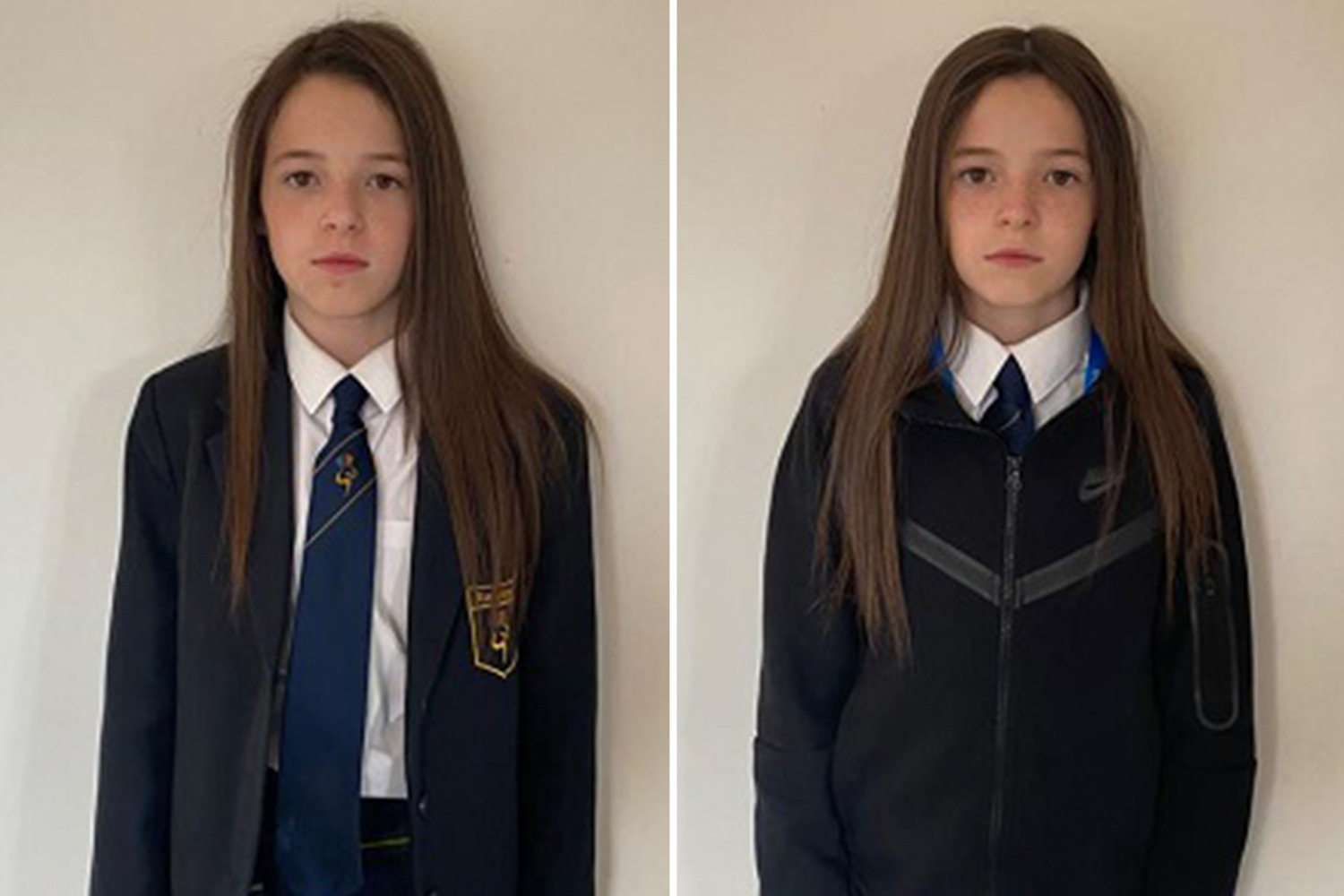 Twin schoolgirls, 11, found after going missing from their village home

Police confirmed she has previously been found as far away as London, Birmingham, Cardiff and Bedfordshire – typically after being contacted by men on the internet.

They now say they are increasingly concerned and believe she could be anywhere in the country.

Officers yesterday released CCTV of Maddie walking through Southmead before she vanished.

Det Insp Miller said: “When Maddie has previously gone missing she has been found in the company of adult men and it is mainly due to this history that we believe she is likely to currently be with someone.

Towie star unrecognisable after getting fillers dissolved & becoming a mum

“Maddie is a child in foster care – no one has permission to keep her from her carers. She is vulnerable and at risk of being taken advantage of. We’re really concerned about her safety and have a dedicated team working extremely hard to locate her.

“We have a number of lines of inquiry and while we’ve had great deal of help from the public to date for which we’re incredibly grateful, we still need more.

"Maddie – if you see this please contact us if you can to let us know you’re safe. Everyone is worried about you.”

Officers are urging anyone who sees Maddie to call 999 or phone 101 if they speak to her or see her online. 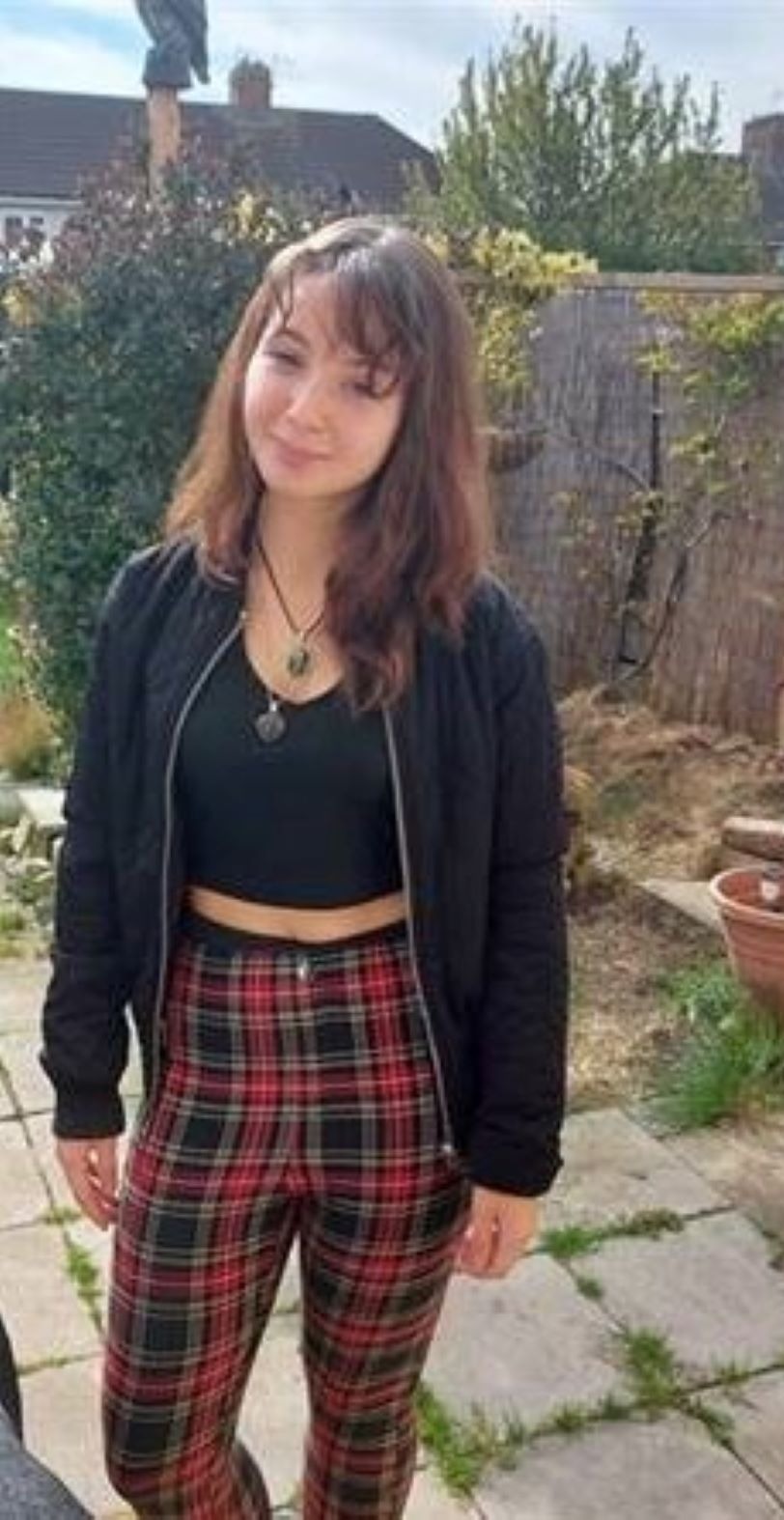 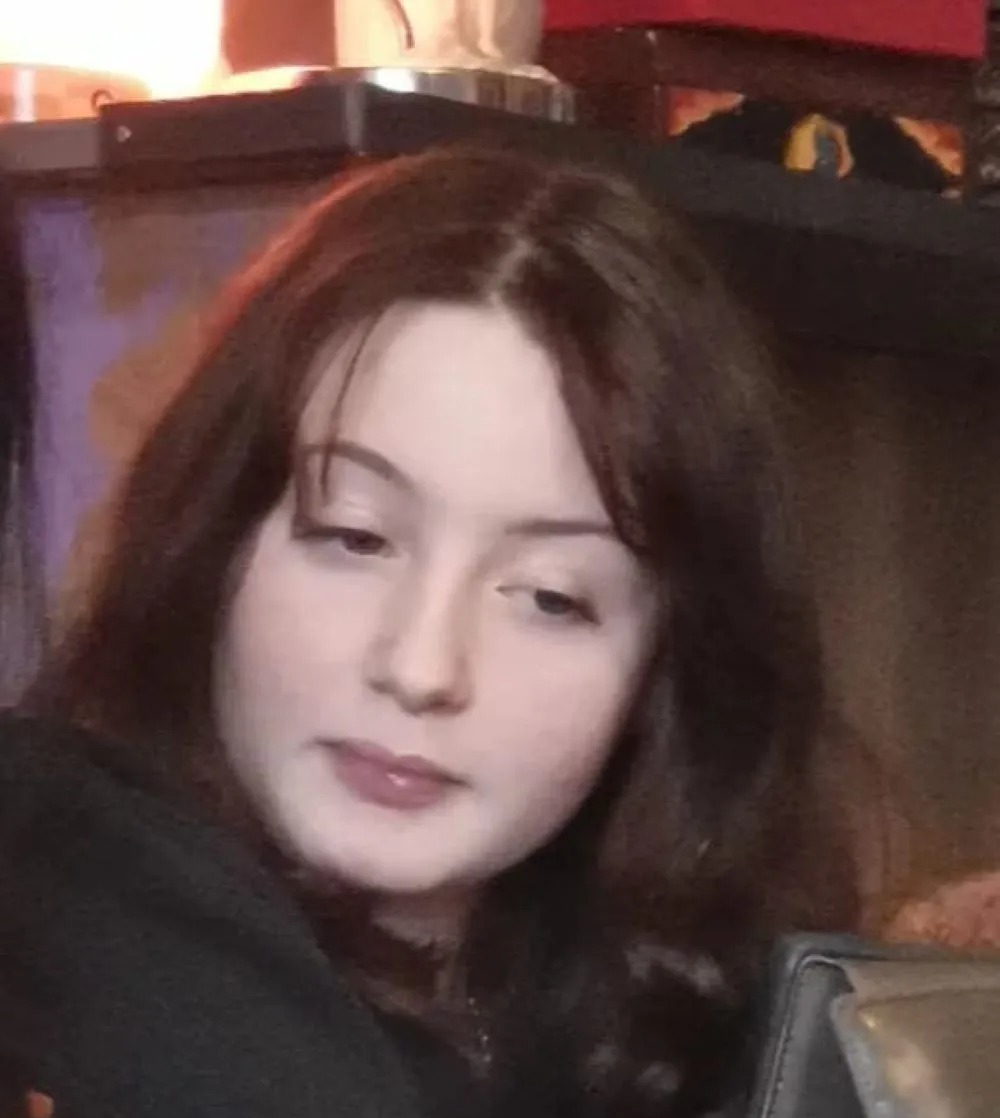