The It'll Be Alright On the Night presenter passed away at 3am on Wednesday, his family confirmed. 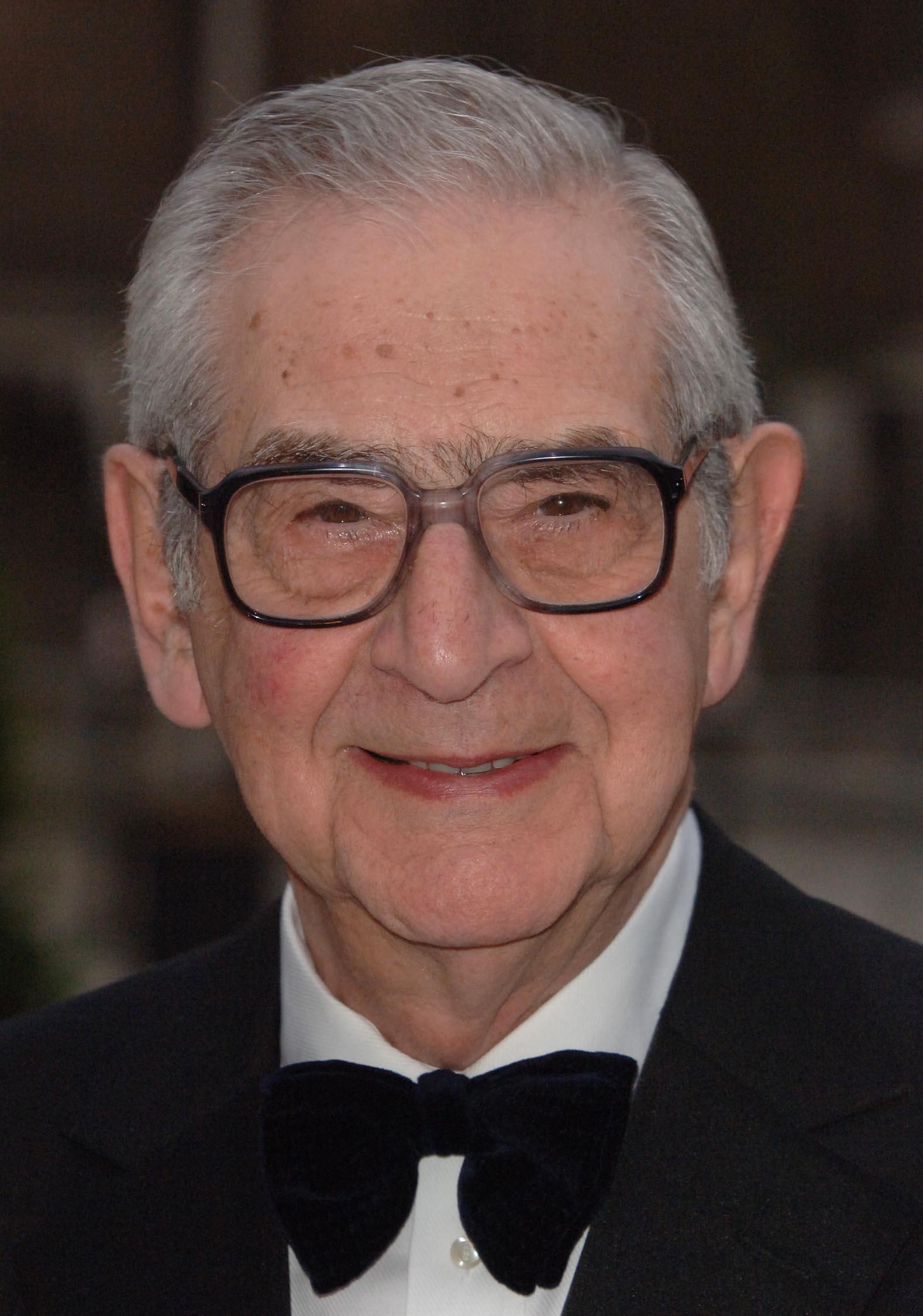 The funny man – famed for his dry delivery and iconic clipboard – spent "many weeks" at the Royal Free Hospital in north London.

His children, Nick and Maggie Norden, said in a statement: "We'd like to say a huge thank you to all the dedicated staff and doctors who have looked after him – with much devotion.

"A wonderful dad, a loving grandfather and great great-grandfather – he gave his laughter mongering to so many.

"He will be in our hearts forever." 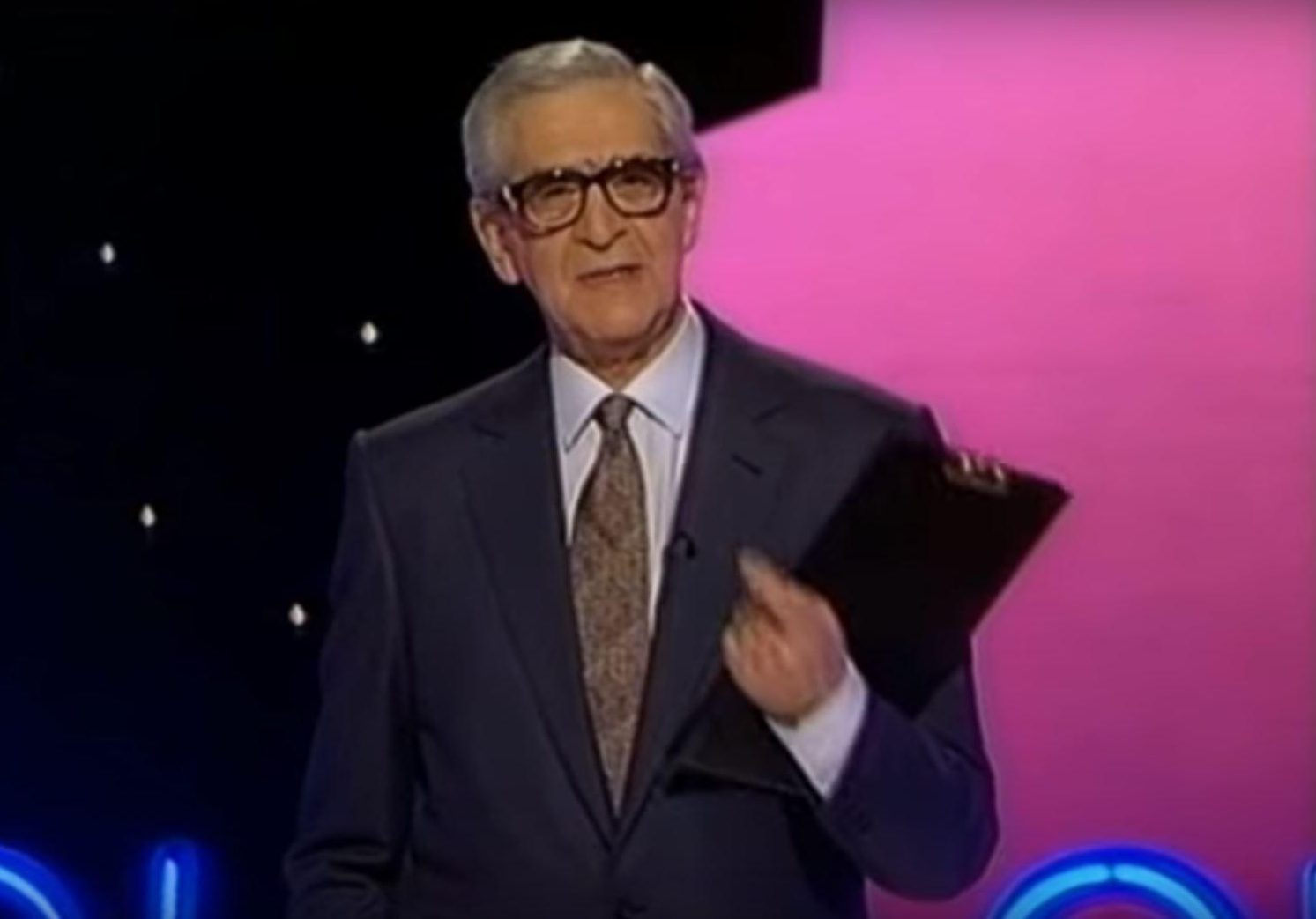 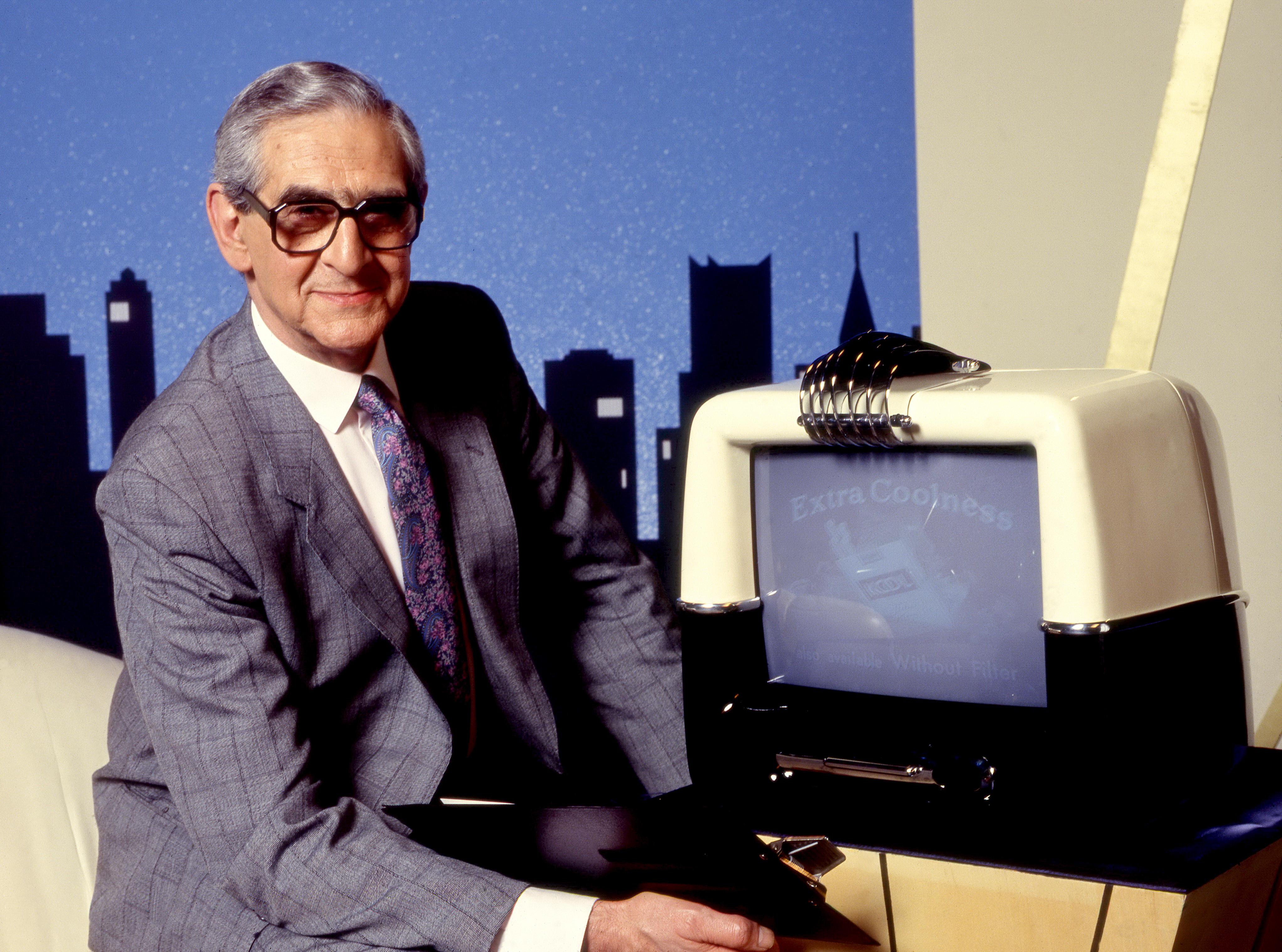 Born in Hackney, east London, in 1922, Denis served in the RAF alongside future stars Eric Sykes and Bill Fraser.

Denis used to write comedy to entertain the troops and recalled the harrowing moment he was asked to perform at the recently liverated Bergen-Belsen Nazi war camp.

He recalled: "Appalled, aghast, repelled – it is difficult to find words to express how we felt as we looked upon the degradation of some of the inmates not yet repatriated".

He eventually turned his gift into his job, delivering scripts for TV, radio and cinema. 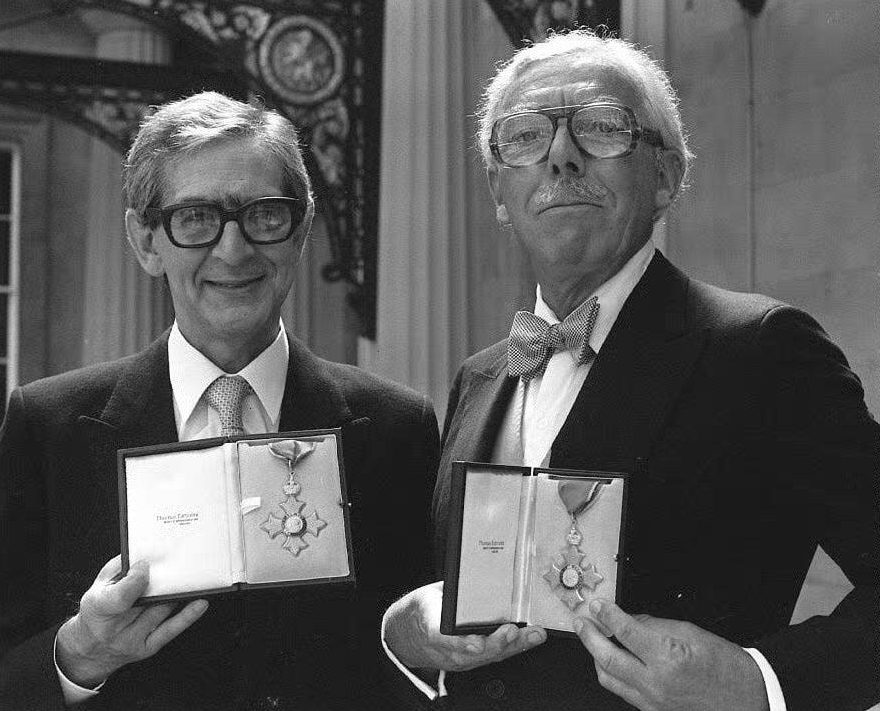 From 1948 to 1959, he co-wrote the successful BBC radio comedy programme Take It From Here, with co-writer Frank Muir.

He wrote scripts for Hollywood films including Oscar nominated Buona Sera, Mrs. Campbell and The Bliss of Mrs. Blossom.

Denis also co-wrote the famous Carry On line "infamy, infamy…they've all got it in for me."

But he will be best known for his presenting duties on ITVs It'll Be Alright On the Night – hosting blooper clips and outtakes with his own brand of wit and droll charm.

Denis presented the show for 29 years until his retirement in 2006.

Other shows included Laughter File, My Word and My Music.

Norden and his wife Avril have a son, Nick, an architect, and a daughter, Maggie, a radio personality and lecturer at the London College of Fashion.