A FOUR-YEAR-OLD was shot and killed in the parking lot of a grocery store late Sunday afternoon.

DeKalb County Police arrived at the scene of a Publix after receiving reports that someone had been shot. 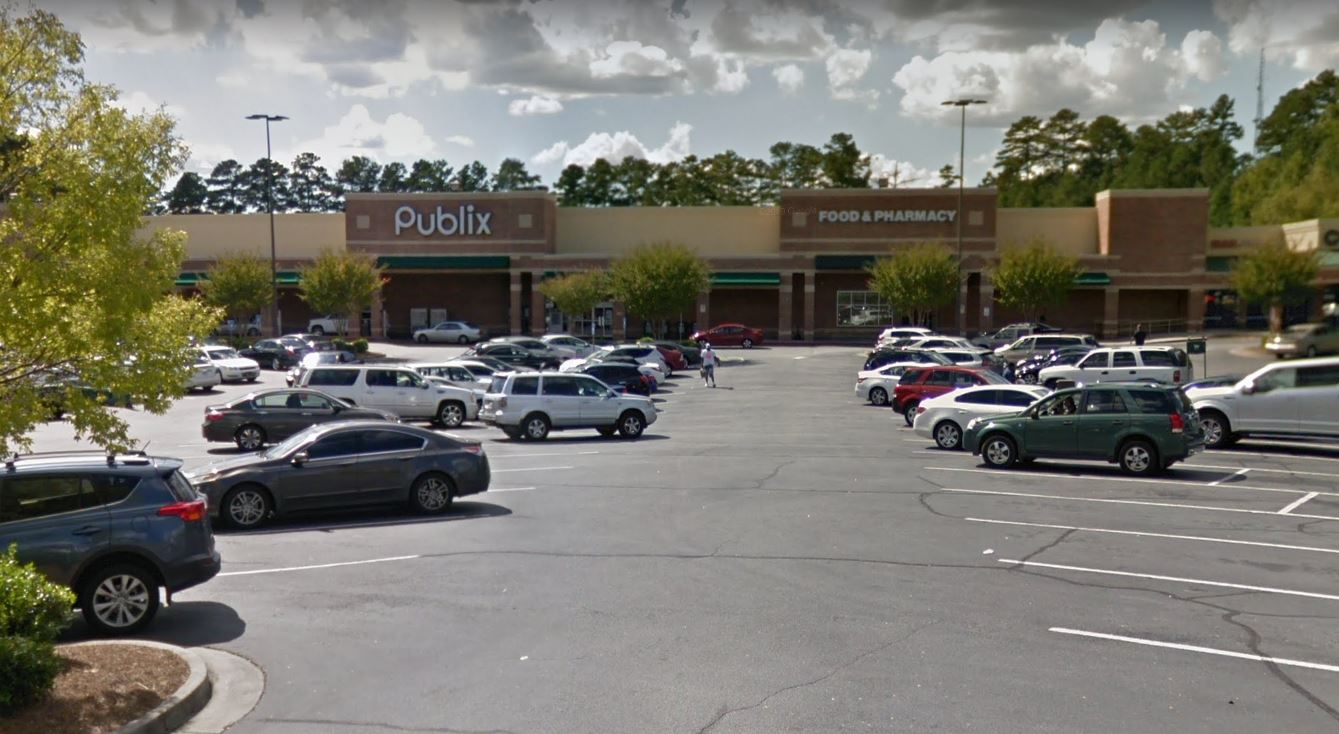 According to officials, a little boy was inside a vehicle with a family member during the shooting.

He was taken to a local hospital, where he later died.

It’s unknown if any arrests had been made as of yet in connection to the shooting.

Officials believe the incident was accidental but other details have not been made available.

No other injuries were reported. 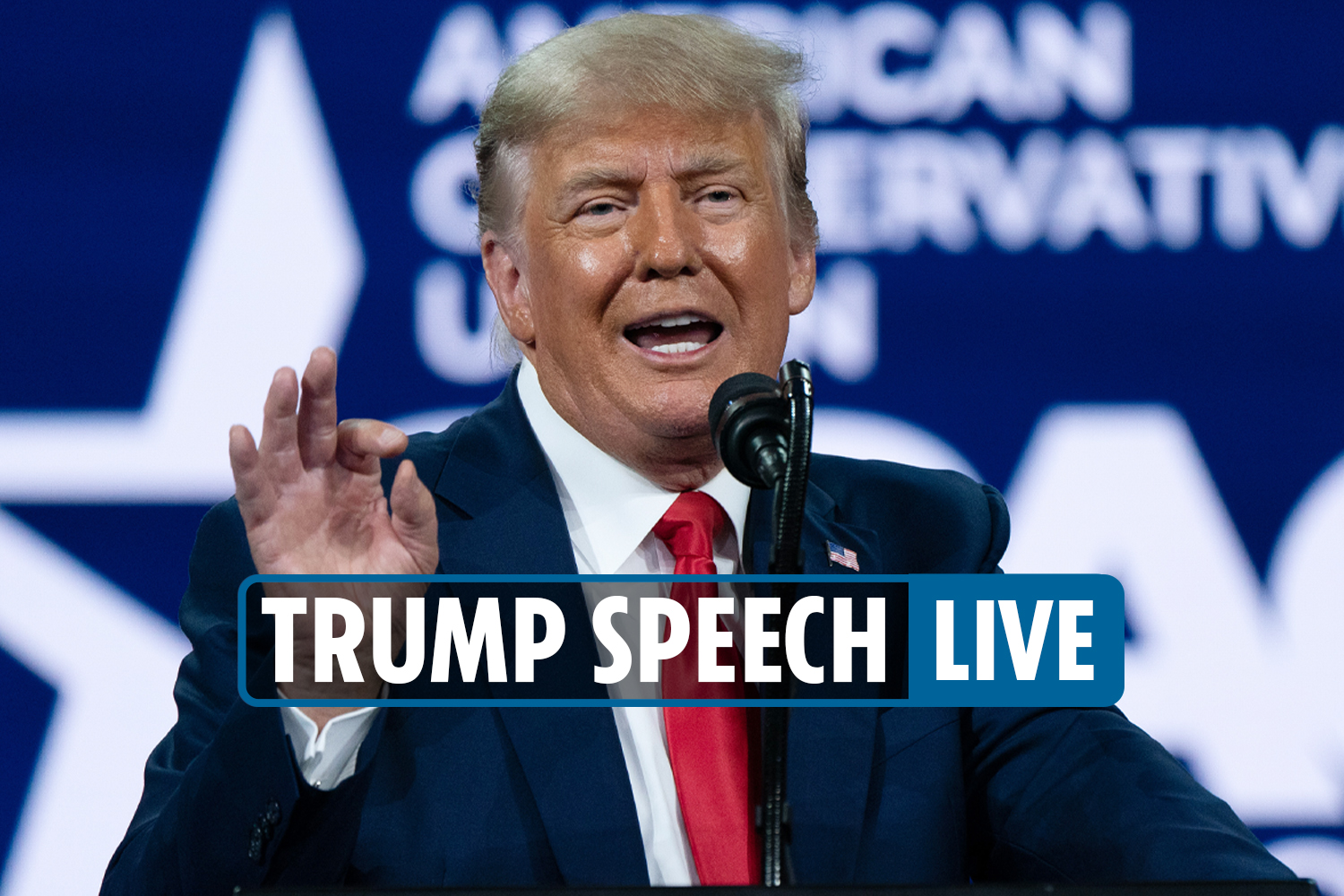 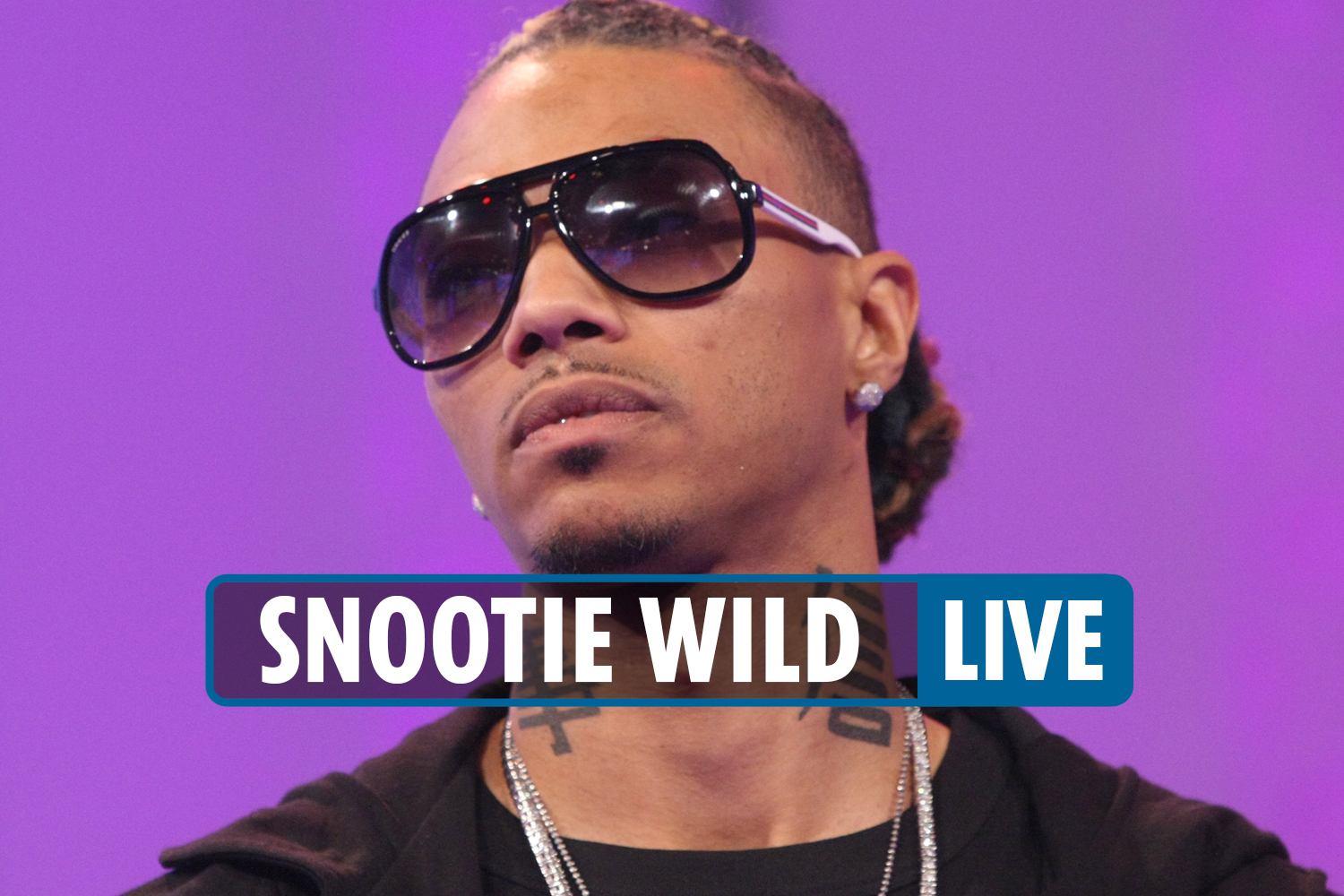 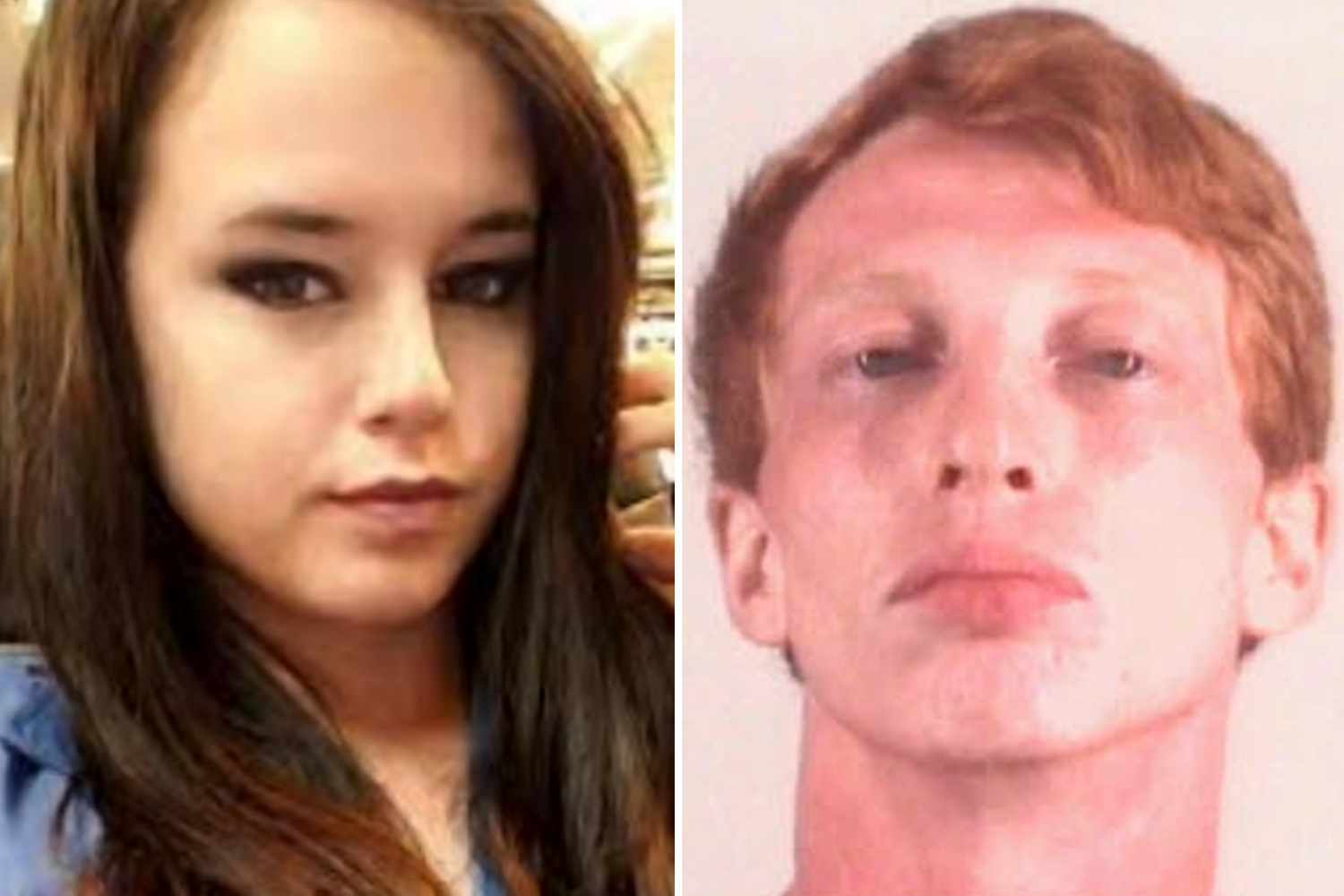 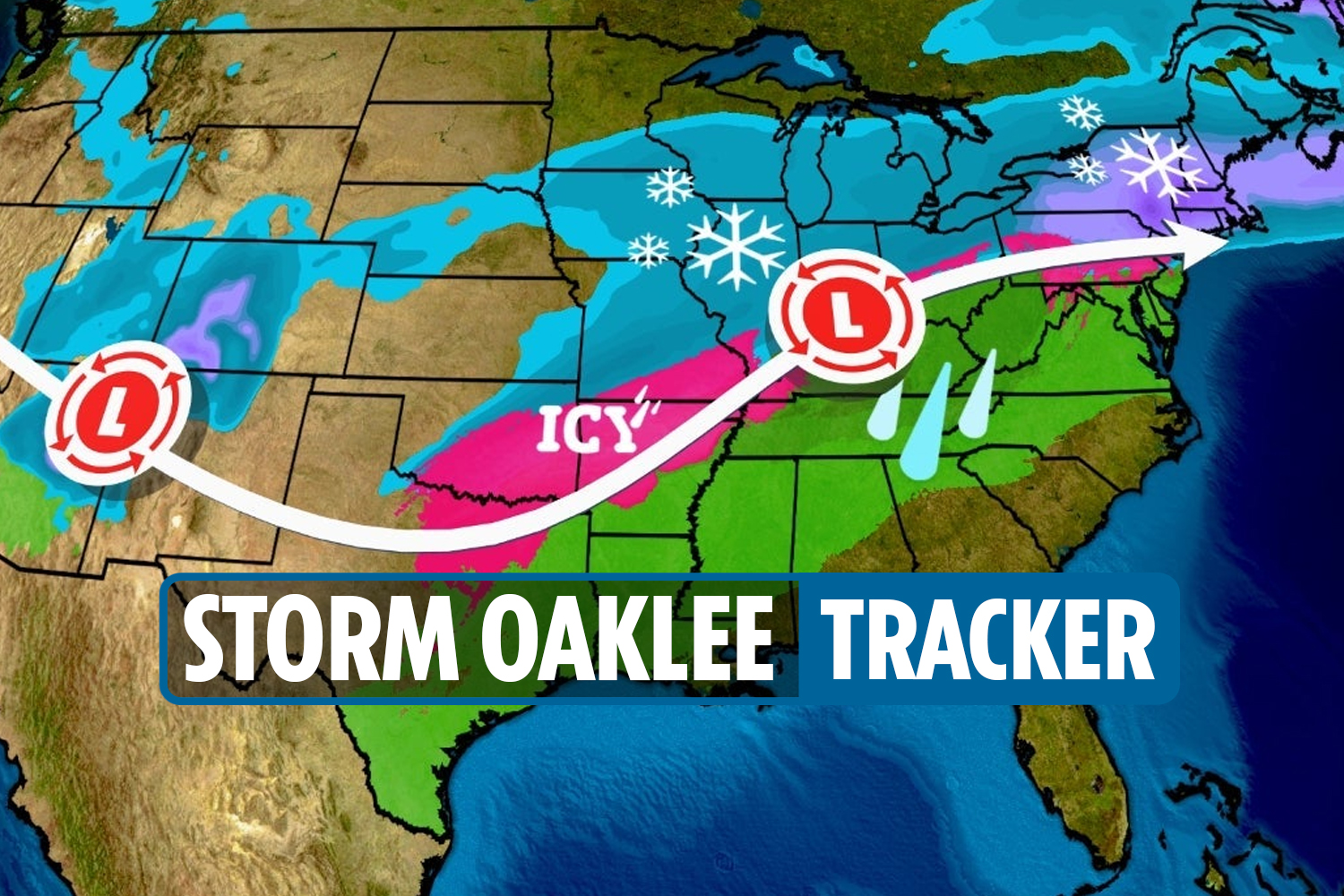 For the latest news on this story keep checking back at Sun Online.The-sun.com is your go-to destination for the best celebrity news, sport news, real-life stories, jaw-dropping pictures and must-see video.