He told Tory conference that HMS Albion and HMS Bulwark would not be withdrawn from service early amid fears they were facing the scrapyard to make savings. And he named a new 6,900-tonne anti-submarine warship frigate as HMS Birmingham. 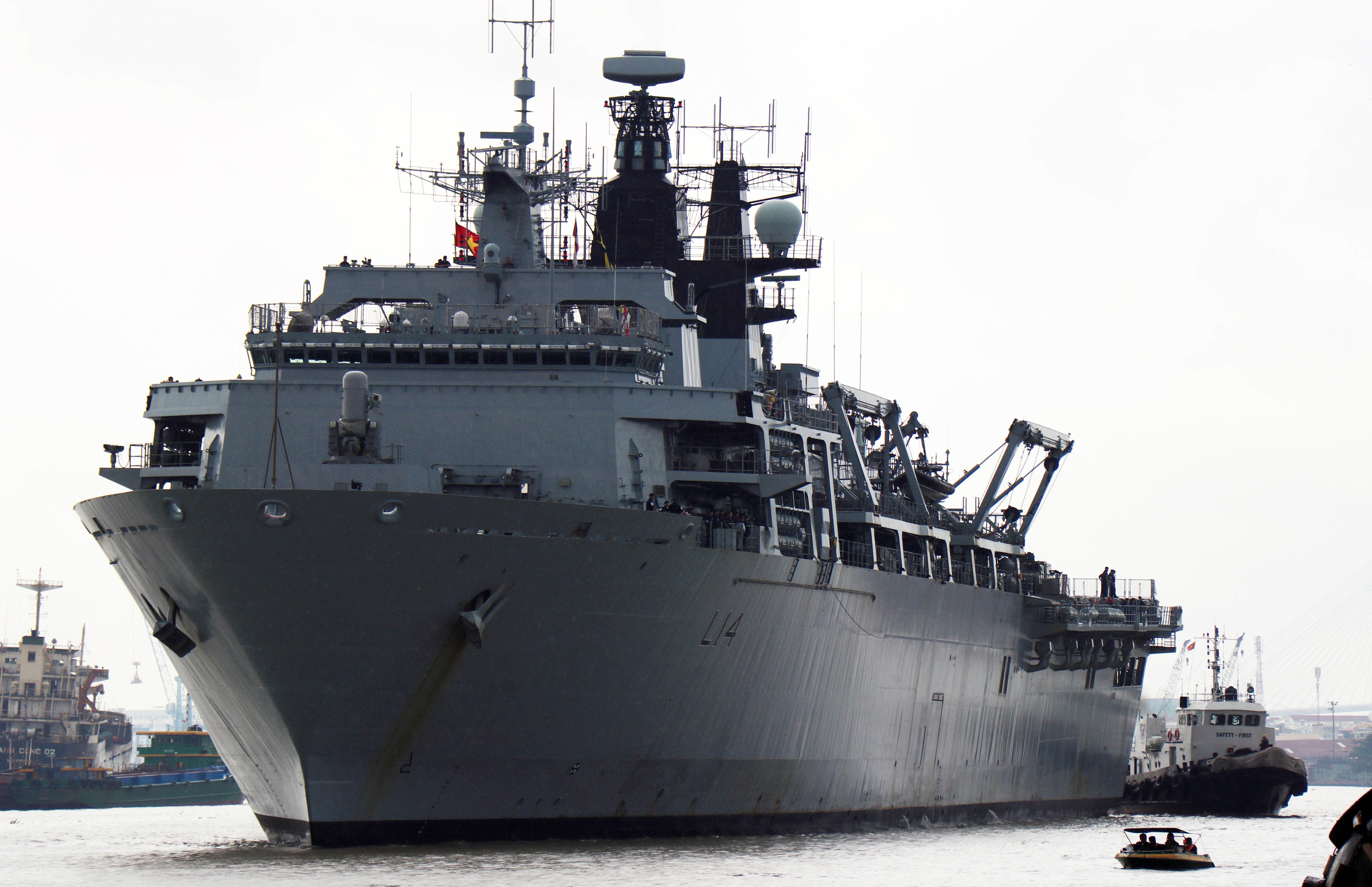 Around 2,000 cadets a year will be trained on a £1 million GCHQ programme, he announced in his first conference speech as Defence Secretary.

He said: "We live in a modern world where our phones are rarely out of our hands and we rely on computers to make daily tasks easier.

"Cyber threats to the UK are constantly evolving and this exciting initiative to train and develop 'cyber cadets' – the first of its kind in a Nato state – reaffirms our leading role in tackling security threats head on. 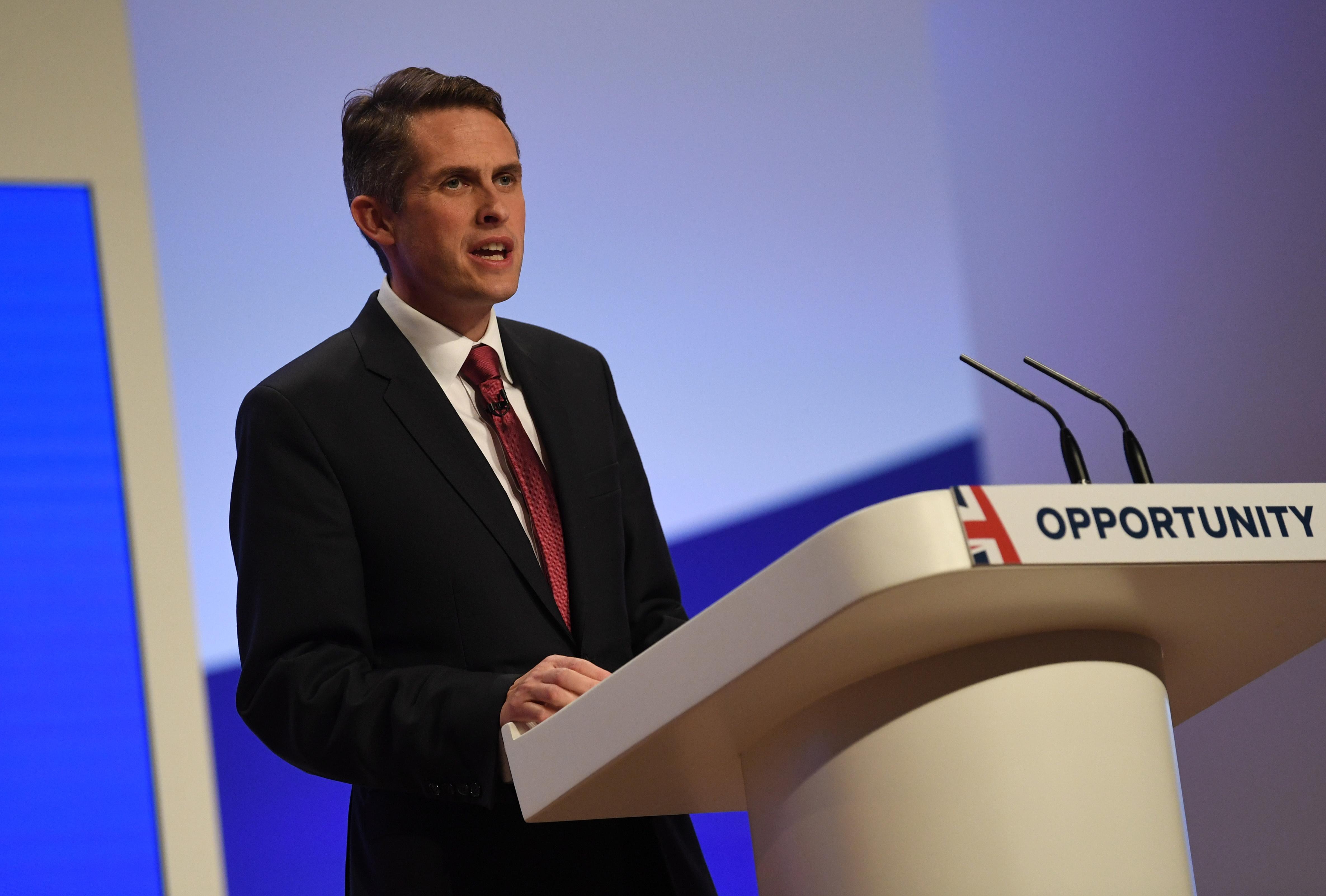 "It is important to recognise the vital role cadets play in our communities, and I am determined to grow the number of young people signing up and make sure their successes are properly recognised each year."

He added: "This programme has been designed with GCHQ and the National Cyber Security Centre. 2,000 cadets a year will be trained in cyber security.

Mr Williamson also announced that the UK would be maintaining a military presence in Germany.

Around 185 British Army personnel and 60 MoD civilians will remain in Germany, once the withdrawal of British Army units to the UK has been completed.

He said: "We are increasing our British points of presence across the world. We will not close our facilities in Germany and are will instead we keep them open and forward base the Army there."

It is because our fleet has been slashed from 24 to ten, leaving too few vessels for all trainees.

“It’s an indictment of our nation. Successive governments messed up procurement. Training ashore isn’t the same.”

The Royal Navy claimed: “The changes will improve delivery and capacity to grow extra crews for our new fleets.”

Recruits previously spent a month on a sub before specialist training.