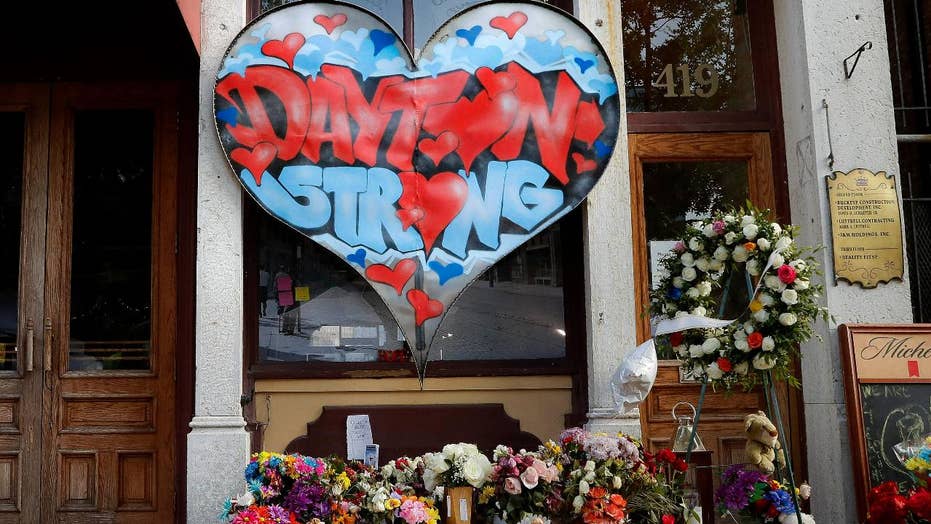 The gunman who killed nine people, including his sister, in a 32-second rampage Aug. 4 in Dayton, Ohio, seems to have planned the attack “well before” arriving at the city’s Oregon District, the city’s police chief said Tuesday.

The attacker, who was killed by police less than a minute after firing his first shot, spent nearly a half-hour inside a bar he apparently targeted before returning wearing an ill-fitting bulletproof vest and carrying a rifle, the chief said, suggesting he had been “casing” the location. 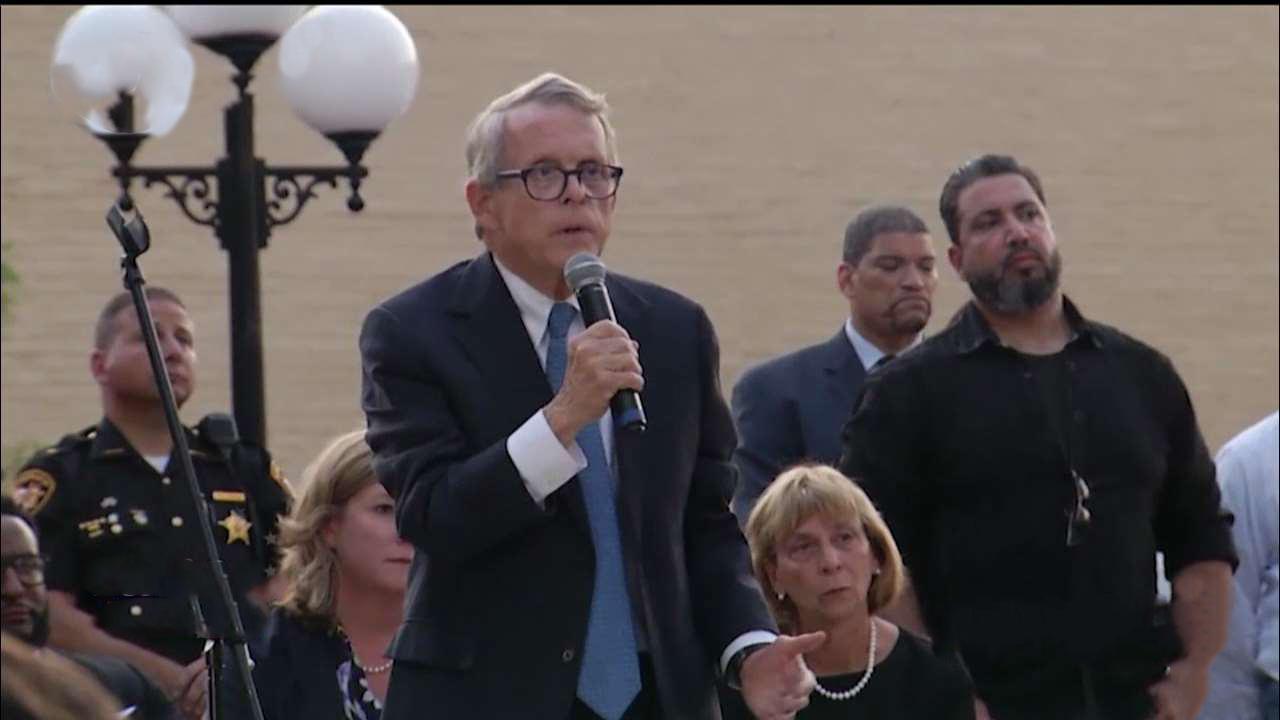 But police Chief Richard Biehl stressed that the shooter was already well familiar with Ned Peppers and other bars in the area, according to the Dayton Daily News.

“This was not a place he did not know,” the chief said during an hour-long news conference, according to the report.

The chief added that 17 people were injured, not 14, as police previously reported.

Still unknown, however, the chief said, was whether the gunman intended to kill his younger sister, Megan Betts, with whom he had traveled to the Oregon District, along with a friend who survived the attack.

But the chief confirmed that the killer knew his sister and the friend were near Blind Bob’s, because text messages show the siblings were communicating during the time that the gunman was away, returning to their car to get his rifle and other gear.

Biehl said the friend, Chace Beard, sent the shooter a text message seven minutes before the shooting, saying where he and the sister would be – and that’s where they were eventually shot.

“It’s an interesting question,” the chief said about whether the sister was an intended target. “We have radically different views in that regard. … We may get a better insight through historical data looking back, but based on the evidence from that night, I don’t think we can make that call.”

The chief also said that investigators believe the sister had no knowledge that the shooter had a rifle and other gear in the trunk of the vehicle they rode in together.

Meanwhile, Biehl also said investigators had gathered enough evidence to reveal a “clear picture” of the killer’s frame of mind: that he was obsessed with violence, and that he expressed interest in committing a massacre, the Daily News reported.

But what made the shooter choose Aug. 4 and the Oregon District remained unclear, the chief said.

According to the chief, a timeline shows the gunman, sister and friend arrived in the area shortly after 11 p.m. They visited Blind Bob’s for a little more than an hour, then the gunman went across the street, alone to Ned Peppers, where he stayed for about a half-hour.

He then walked back to their car, passing a police vehicle, and spent about eight minutes gathering his weapon and other gear.

Police believe he assembled the gun behind Blind Bob’s, in an area not covered by a security camera. Then he came down an alley alongside the bar and began opening fire in a patio area around 1:05 a.m. and was fatally shot by police less than a minute later.

Meanwhile. A friend of the gunman was expected to appear in court Wednesday afternoon after being accused of buying the body armor and helping assemble the weapon used in the Dayton attack.

Investigators say no evidence suggests that Ethan Kollie, of Kettering, knew what the gunman was planning, but they say Kollie lied on a federal firearms form while buying a pistol that was not used in the attack.