But what happens during the annual festival, how long does it last, and where did it come from? 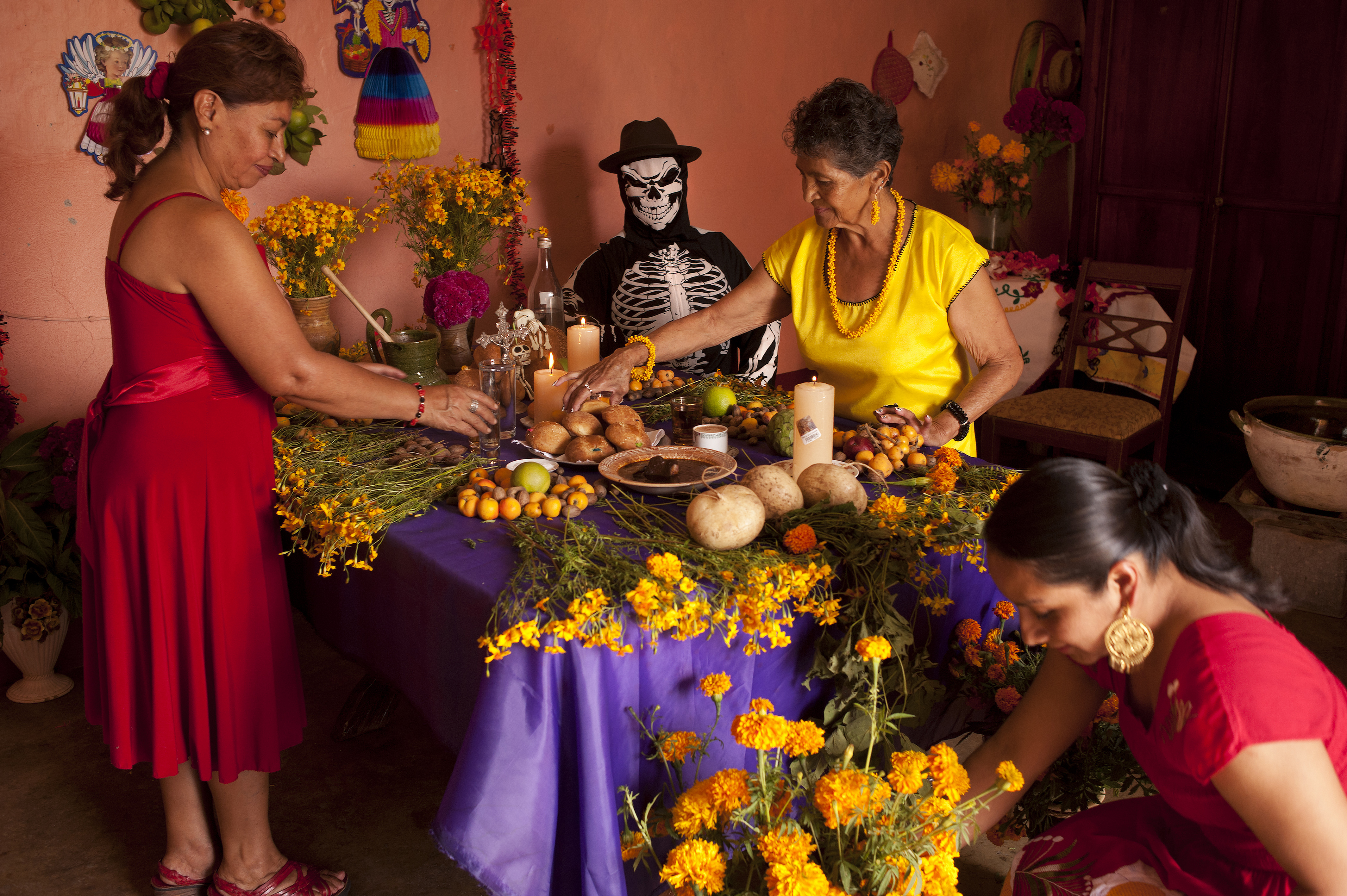 What is the Day of the Dead?

In a number of different cultures, there is a dedicated celebration made especially to remember the lives of family and friends who have passed away.

The Mexican Day of the Dead festival is a time where revellers are encouraged to pray for lost loved ones, to help them through their journey in the afterlife.

On the Dia de Muertos, revellers often construct their own private altars, where they honour the dead with a number of different gifts.

Sugar skulls and marigolds are among the offerings given up, as well as the favourite food and drinks of the departed. 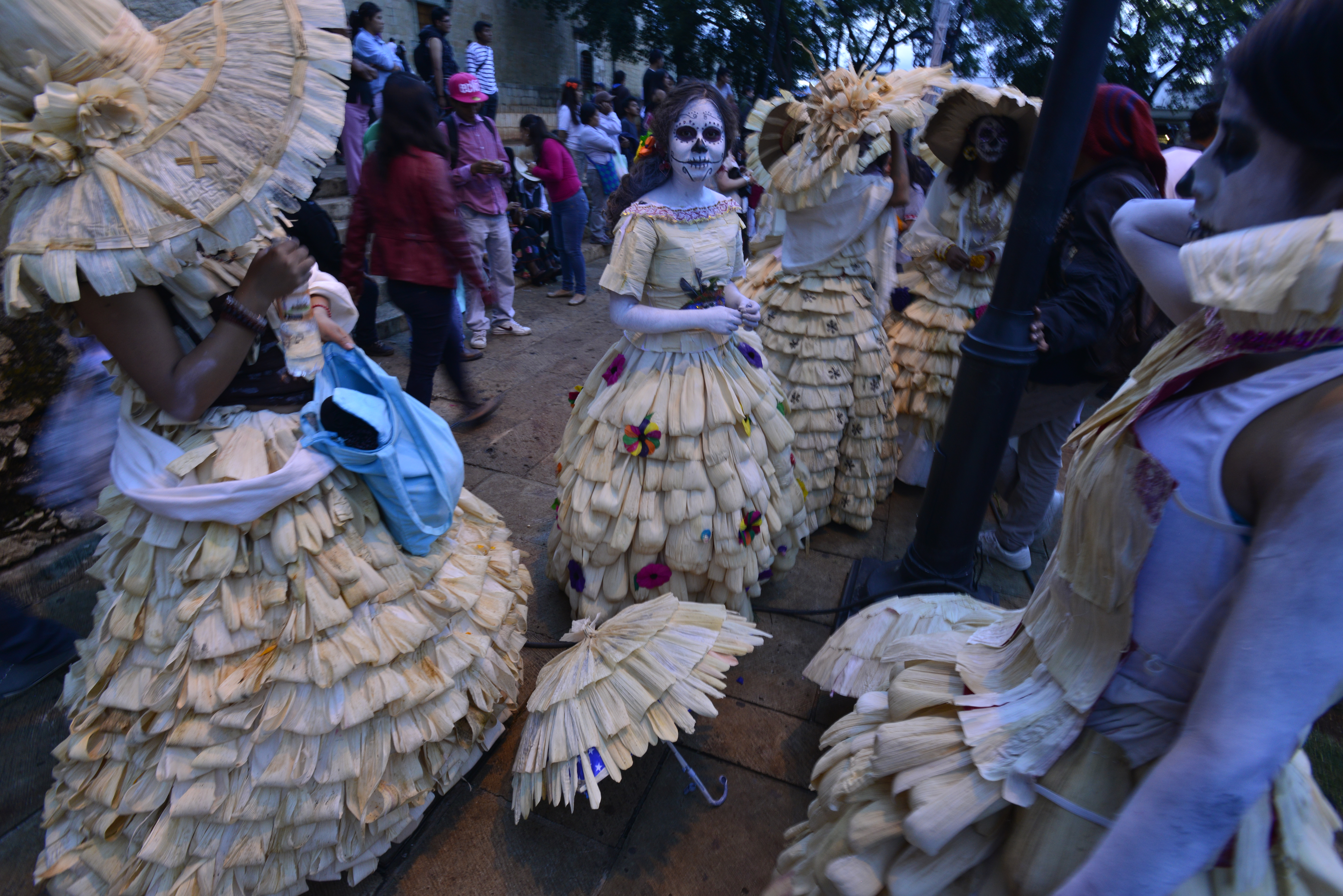 When is Day of the Dead taking place?

The colourful festival takes place between October 31 and November 2.

Depending on where you live, you might see giant animated skeletons called calaveras or intricately-decorated skills decorating homes and markets.

Last year Mexico City's Day of the Dead parade was held in honour of the 228 victims of the September 19 earthquake.

Where did the Day of the Dead festival come from?

For around 2,500 and 3,000 years, rituals celebrating the deaths of ancestors had been observed in Mexico among its pre-Columbian cultures.

The festival that would later become the Day of the Day took place in the ninth month of the Aztec calendar, around August, and was celebrated for an entire month.

By the late 20th century, in many Mexican regions, it was being held on November 1 and 2. 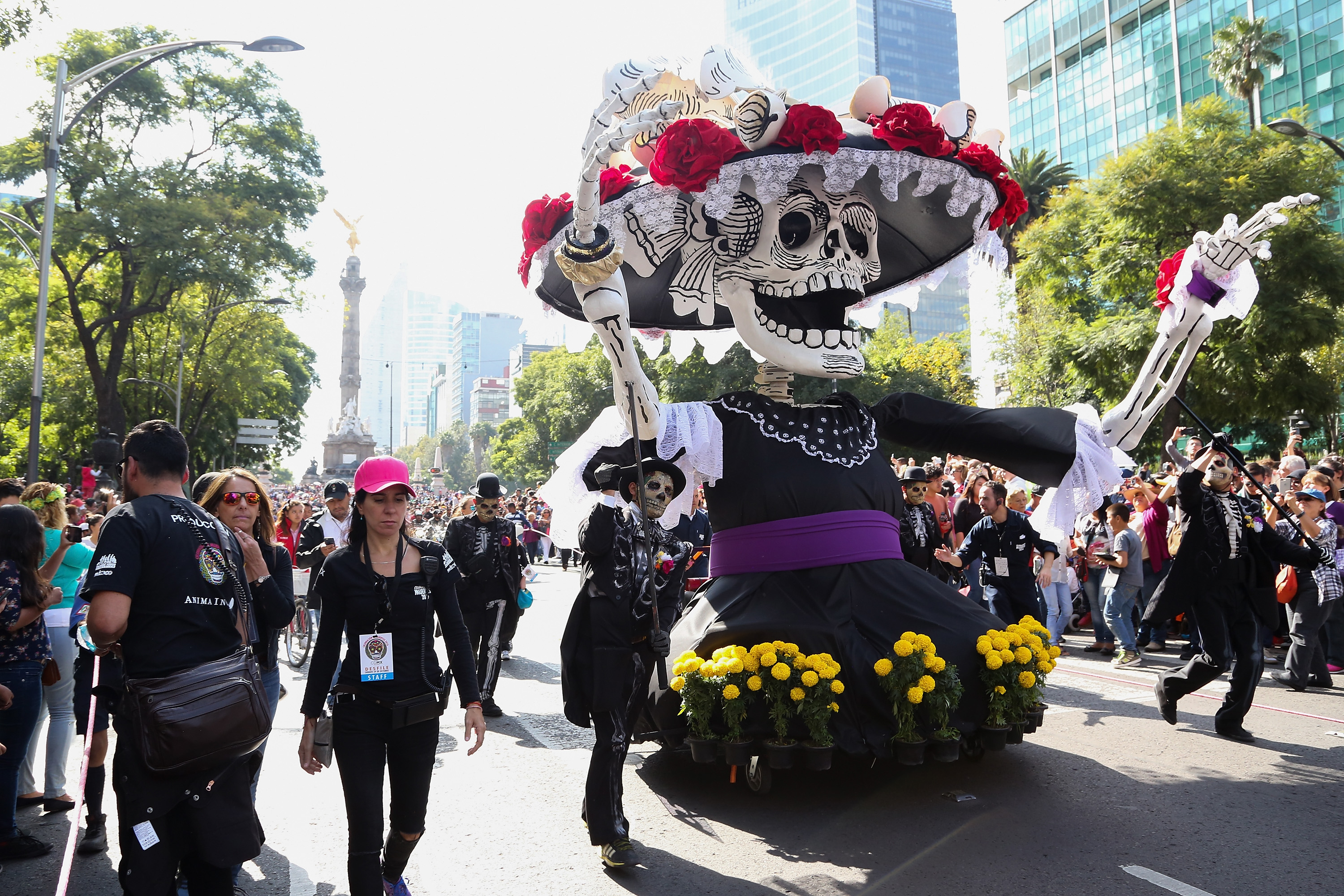 Is Day of the Dead just celebrated in Mexico?

The festival is particularly celebrated in Mexico, where the day is a public holiday.

But the colourful event has also been adopted by other regions across the world in various forms.

In the Philippines on November 1, it is customary for families to visit the tombs and graves of their lost relatives.

A similar tradition is also carried out in Europe, where Roman Catholic regions celebrate All Souls Day.

Finally, Day of the Dead celebrations occur in some major cities of Australia, Fiji and Indonesia. 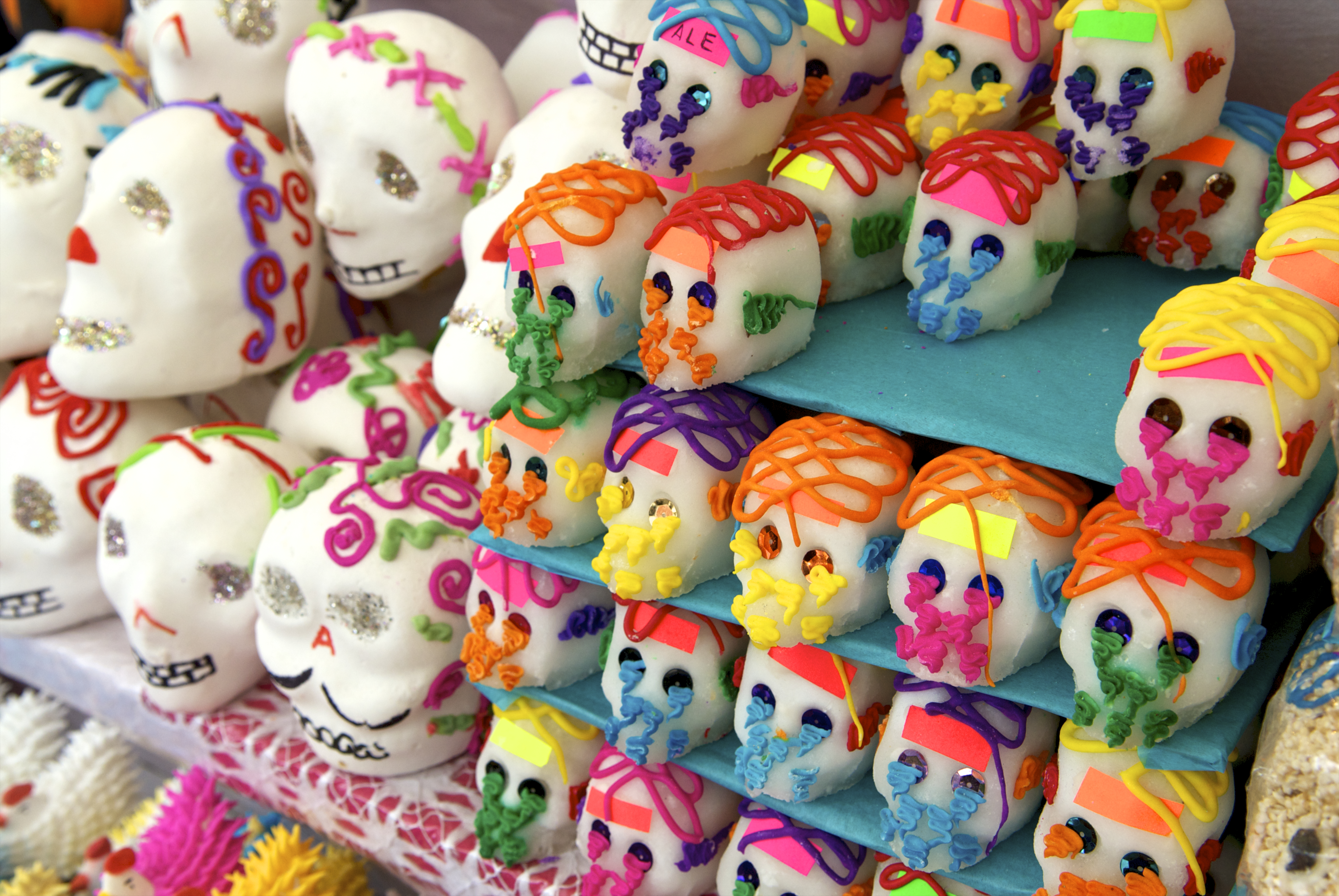 How has the ritual evolved over the years?

While the primary concern of the Day of the Dead festival is to honour those in the afterlife, the celebrations have become even more vibrant as the decades have gone by.

Recently, children have begun going to their neighbours’ doors in costumes for gifts, in a similar way to Halloween trick-or-treaters.

The sugar skull tradition can actually be traced back to Europe and was only adopted in North America in the 18th century.

Around 300 years ago, the skulls would bear the names of those who had passed away.

As the years have gone by, the designs have become even more intricate and extravagant.

2016 saw the first ever Day of the Dead parade take place in Mexico’s capital, a move that officials hoped would draw tourists to the city.

It’s believed that this addition to the celebration was inspired by a scene from the James Bond film, Spectre.