DAVID Cameron’s plans for a new £50,000 outdoor swimming pool have caused waves among locals – who claim the former PM will turn his country home into a “tacky Benidorm resort”.

As The Sun exclusively revealed, Mr Cameron has just filed blueprints for the heated pool in the garden of his £1.5million Cotswolds farmhouse. 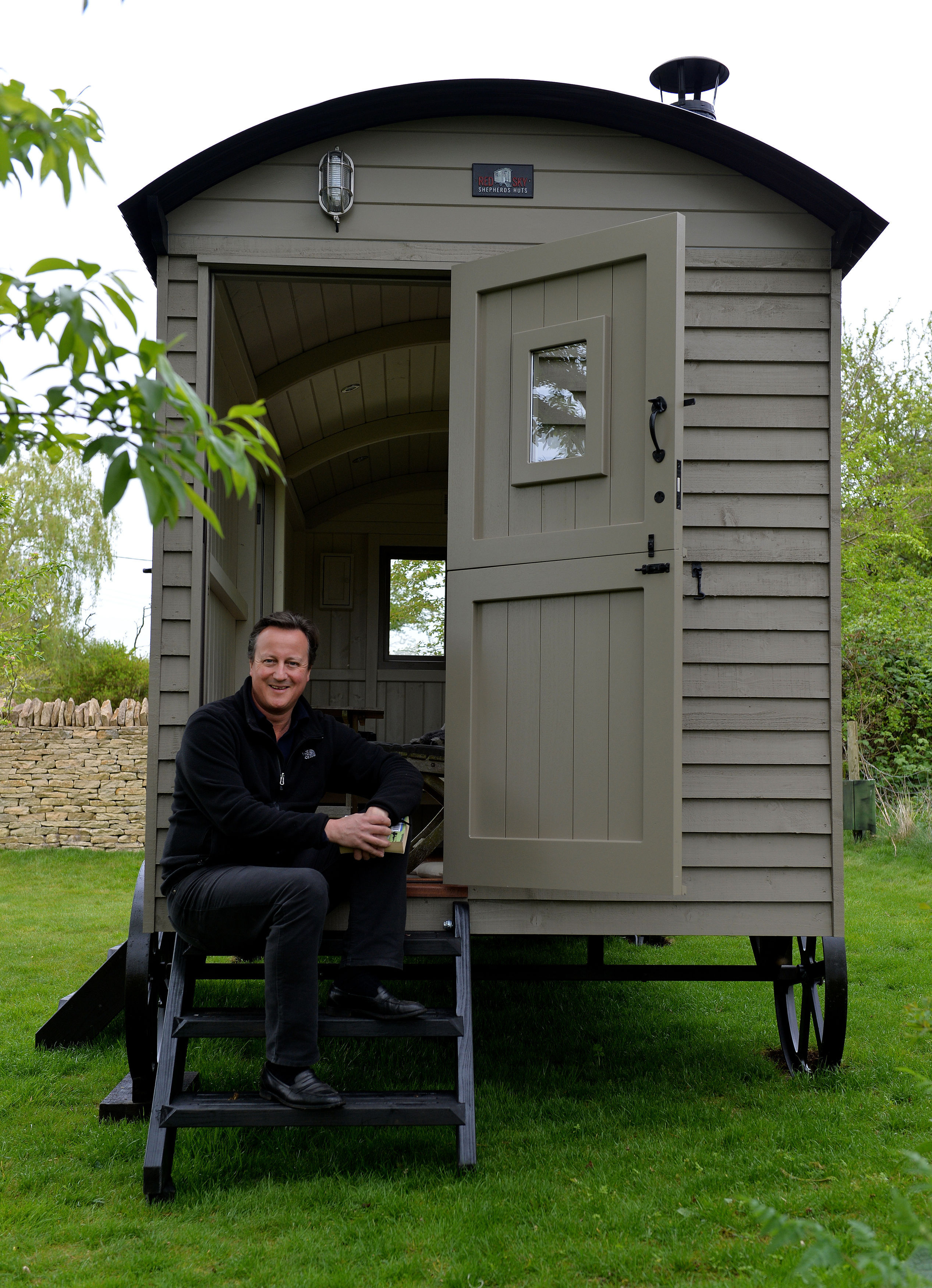 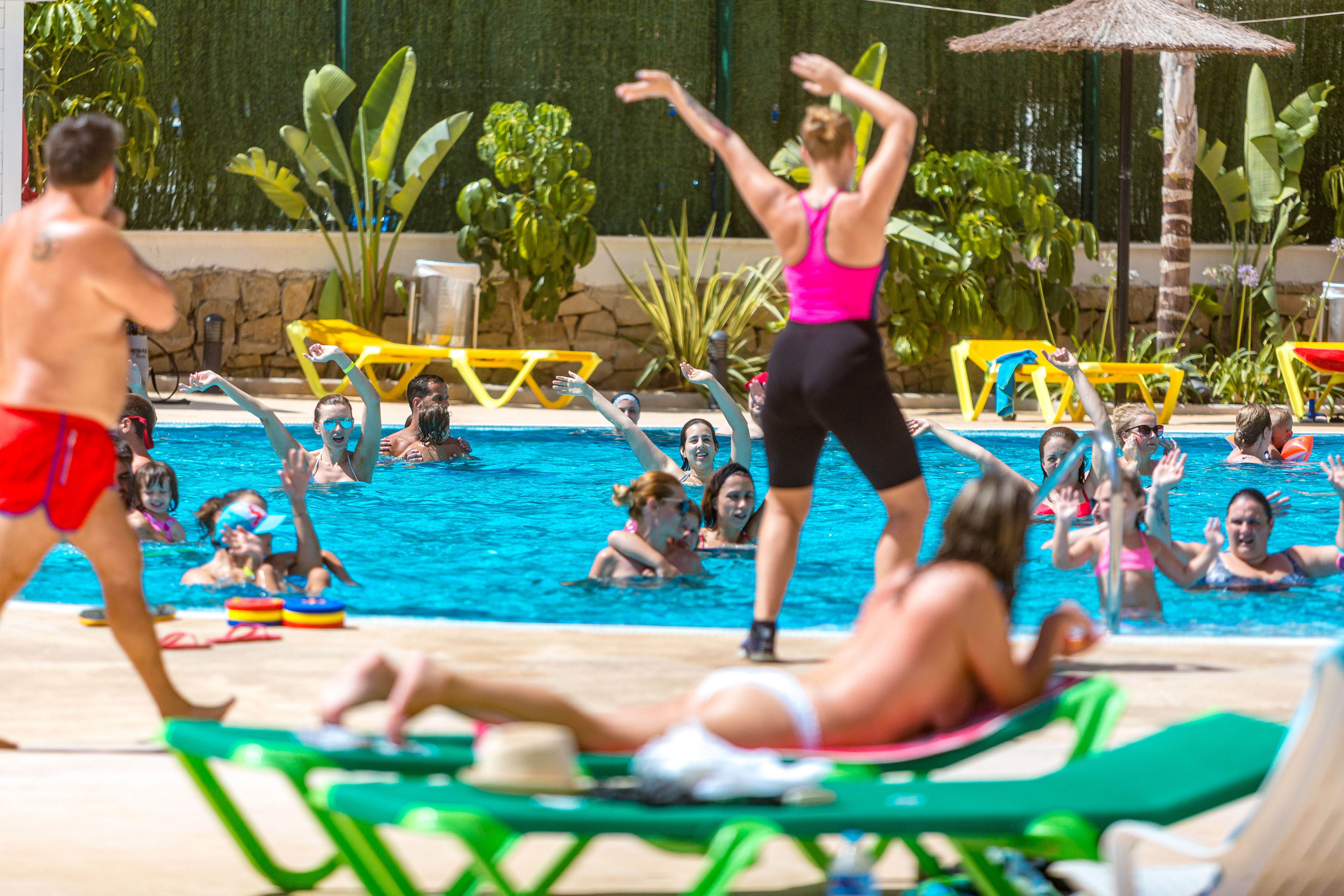 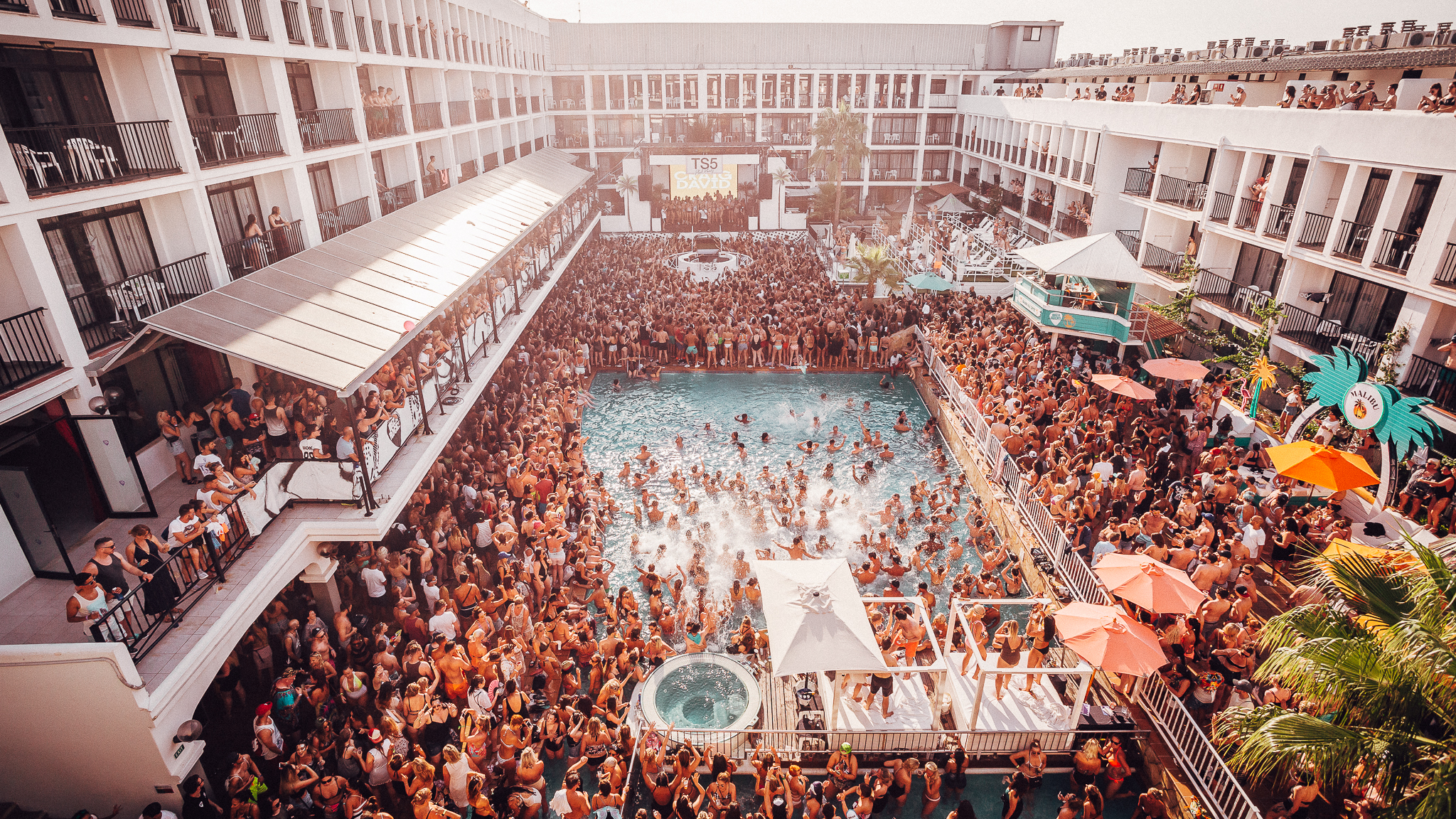 But neighbours are said to be furious at the plans – and one fears there'll be "rowdy pool parties" that could turn the posh village into a holiday resort.

In a complaint to planners at West Oxfordshire District Council, Sue Jones said: “As a local I feel I must object to this plan.

"Swimming pools are totally out of keeping with the local area.

“This plan will cause noise from machinery to heat and filter the pool, light pollution, and most importantly, noise pollution from rowdy pool parties going on into the night.

“Why can't people just enjoy the character and charm of the Cotswolds without trying to turn their gardens into some kind of tacky Benidorm resort?”

Mr Cameron, who used to be the Tory MP for Witney, submitted his proposals last month.

It is thought the former politician, 53, may be installing the pool to keep fit.

Councillors are yet to make a decision. 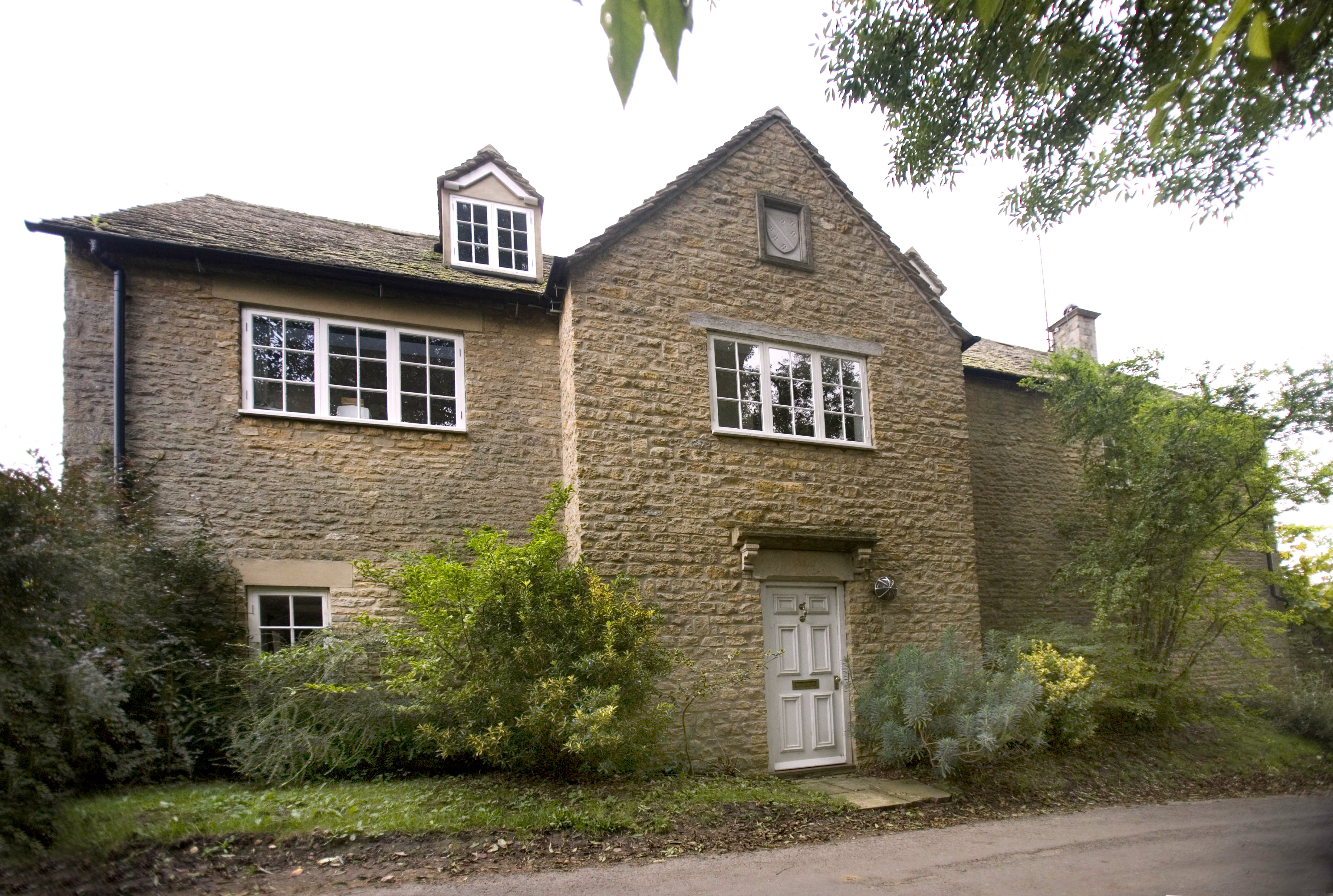 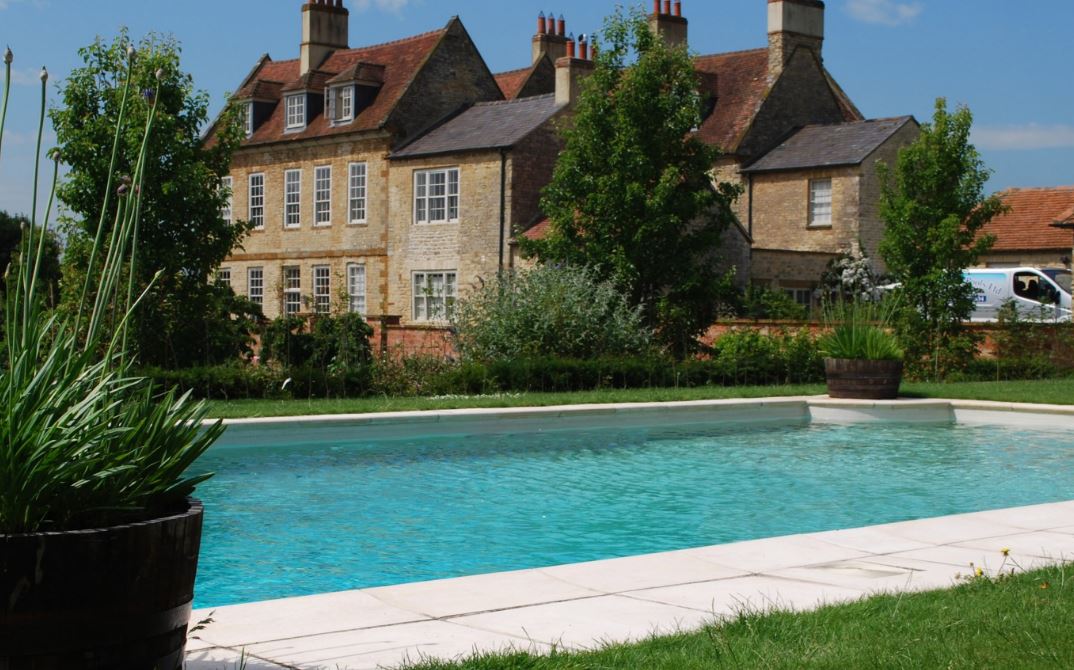 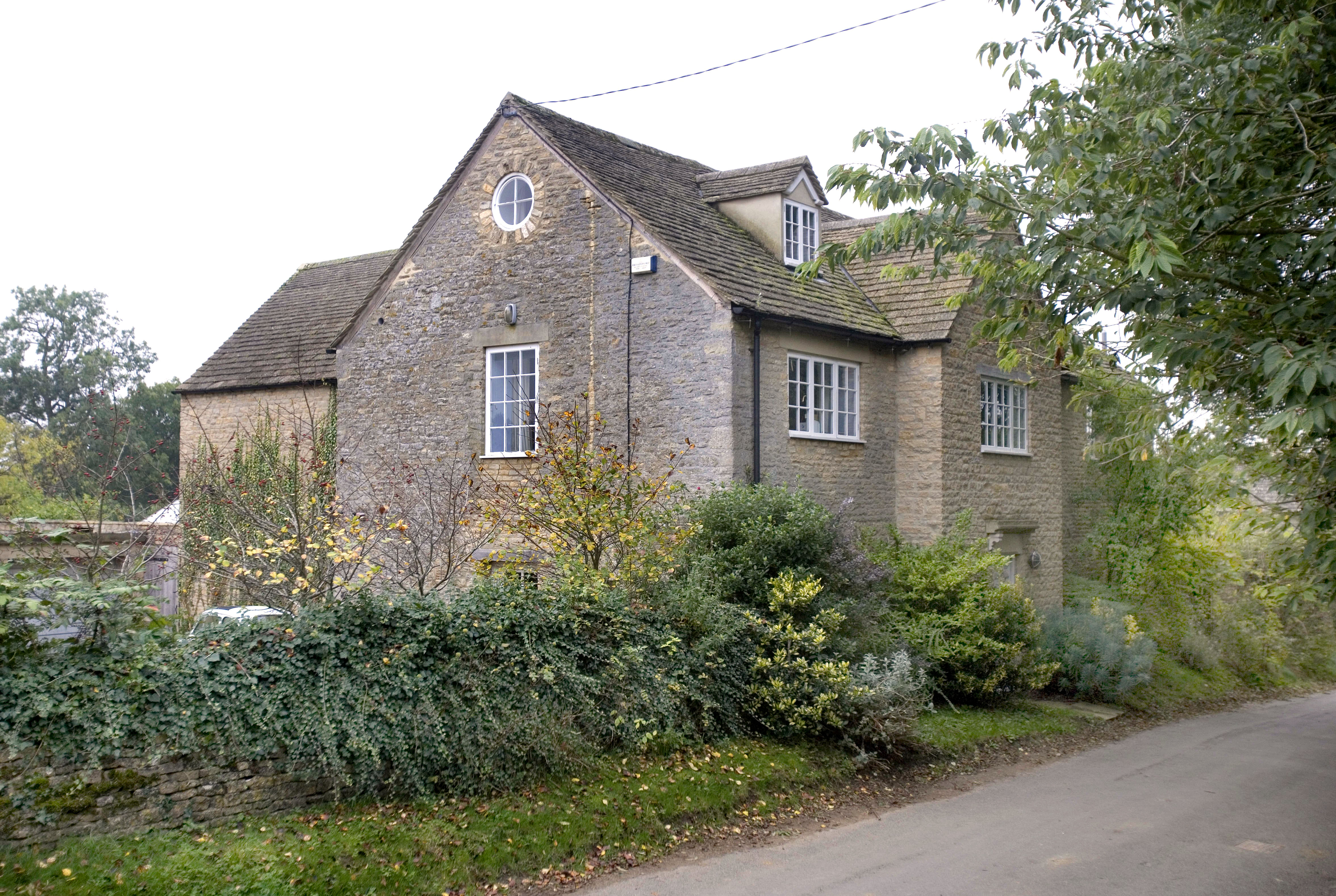 He wants to hire a team of professionals based at Blue Water Pools in Oxfordshire to install the facility.

It will feature a black or grey tiled interior, as well as eight small underwater lights.

If approved, it will be built in an extended part of the garden that has until now been “left as meadow grass”, the planning documents show.

The local authority’s flood risk officials have asked for more details about the drainage because of the pool’s 6ft 6in depth.

In response to the application, the council said: “Due to the proposed depth of the pool and groundwater vulnerability of the area, we would expect to see some assessment of the groundwater impact of the proposed pool.

"Further details of how the pool will be drained are required.”

Mr Cameron, 53, had a wool-insulated shepherd’s hut built on the property in 2017.

He used the hut as a base to write his memoirs.

It features a wood-burning stove and can be moved on wheels, making it an ideal place to warm up after a swim.

Mr Cameron, who has two daughters and a son with his wife, Samantha, 49, resigned as prime minister and later as a Conservative MP in 2016.

Last year he spent £8,000 on a hot tub for his £2million coastal retreat in Cornwall.

He's even been nicknamed “Wavy Dave” for his love of water.