The Biden administration on Wednesday issued a long-awaited executive order to comprehensively study cryptocurrencies, effectively firing the starting pistol for Congress and other federal agencies to begin crafting oversight of digital tokens.

The blueprint, arriving at a time when markets are being roiled by the conflict between Russia and Ukraine, which has spilled over into crypto, was mostly hailed by industry players who have been nervous about the government's moves to create a regulatory framework for the booming sector.

"I think this is a big milestone for the industry, and the Biden Administration was thoughtful in their approach and restraint here," said Ryan Selkis, founder and chief executive officer of crypto research platform, Messari.

"The devil will be in the details. We'll see what the major regulators propose in the months ahead, but this is a positive development, and no red flags stood out on the first read," he added.

On Wednesday, a brisk rally on Wall Street — combined with optimism about the EO — helped bolster digital currencies like Bitcoin (BTC-USD), which rocketed by nearly 9% to around $42,000, and Ethereum (ETH-USD). The global market capitalization for cryptocurrencies grew by $980 billion within 24 hours, according to Coinmarketcap data.

Separately, privacy-related tokens like Zcash (ZEC-USD) and Monero (XMR-USD) both rallied late Tuesday, after Treasury Secretary Janet Yellen appeared to jump the gun with an early response to the EO. 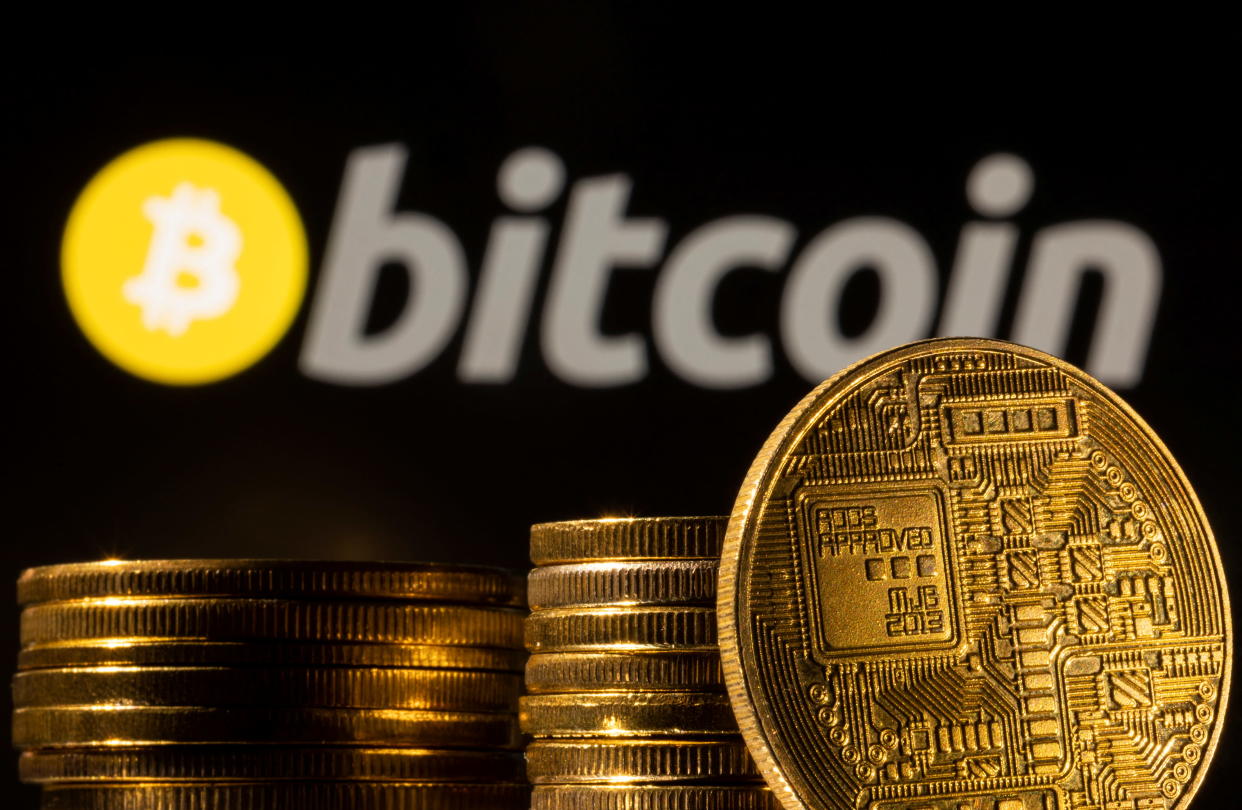 As envisioned, the EO intends to raise U.S. leadership, innovation and competitiveness in crypto, with an eye toward investor protection and broader financial stability. Exactly which agency will be responsible for what is still unclear, however.

Still, most of the industry's top dogs — including Circle, Binance, FTX.US and Coinbase (COIN) greeted the news with open arms, in the hopes of creating more regulatory clarity for crypto.

“We’re at a turning point in geopolitical and geo-economic systems and history, and the U.S. now has the opportunity to lean into an open, internet-native economic infrastructure while others focus on closed, tightly-controlled and privacy-eroding alternatives,” Circle founder and CEO Jeremy Allaire said in a Twitter post.

[Spot Bitcoin ETF] approval by the SEC in the near future now seems much more likely. If that happens we may as well see another explosive leg up in Bitcoin and the broader crypto market.Mikkel Morch, ARK36

Meanwhile, Nathan McCauley, CEO and co-founder of Anchorage Digital, said the White House's move represented a "shot in the arm for crypto."

For months, industry insiders have been wary of efforts to corral the volatile sector, especially with hacking, illicit flows and fraud becoming more commonplace.

But Biden's order had "no major surprises," and gave the market "positive regulatory clarity analysts have braced for bad news for the months leading up to its release,” Noelle Acheson, head of market insight with the prime broker, Genesis Trading, told Yahoo Finance.

Mikkel Morch, executive director at digital asset hedge fund ARK36, suggested that the market’s “very promising reception” might even open the doors for sooner-than-anticipated approval of an eagerly awaited spot Bitcoin ETF by the Securities and Exchange Commission (SEC).

“Its approval by the SEC in the near future now seems much more likely. If that happens we may as well see another explosive leg up in Bitcoin and the broader crypto market,” Morch suggested.

Separately, Denelle Dixon, CEO of the Stellar Development Foundation, told Yahoo Finance in an email that she hoped the EO would create "a future regulatory state where existing agencies have more clarity," and addressing any shortcomings.

Mark Wetjen, Head of Policy and Regulatory Strategy at FTX. US, also told Yahoo Finance that his organization was "eager to continue working with [regulators] on shaping a pro-US, pro-innovation environment for our industry.”

Yet the coming framework could also come with "more extensive oversight that crimps the sector,” Eswar Prasad, senior professor of trade policy at Cornell University and author of "The Future of Money," warned.

Major institutions like J.P. Morgan, Goldman Sachs and asset management giant Blackrock are all moving to put their stamp on crypto. That, along with a tide of retail investors rushing to make money on digital coins, raises the overall stakes.

"Hopefully, this [executive order] will provide much needed guidance as to licensure requirements as well as the appropriate regulatory oversight," Mike Scarpa, managing director of financial services, regulatory and compliance risk with KPMG told Yahoo Finance.

Read the latest cryptocurrency and bitcoin news from Yahoo Finance