THE Crown Prosecution Service has been asked to review evidence into the death of a railway worker who died after being spat at, it was revealed today.

Belly Mujinga died in April with coronavirus a few weeks after the incident at London's Victoria station. 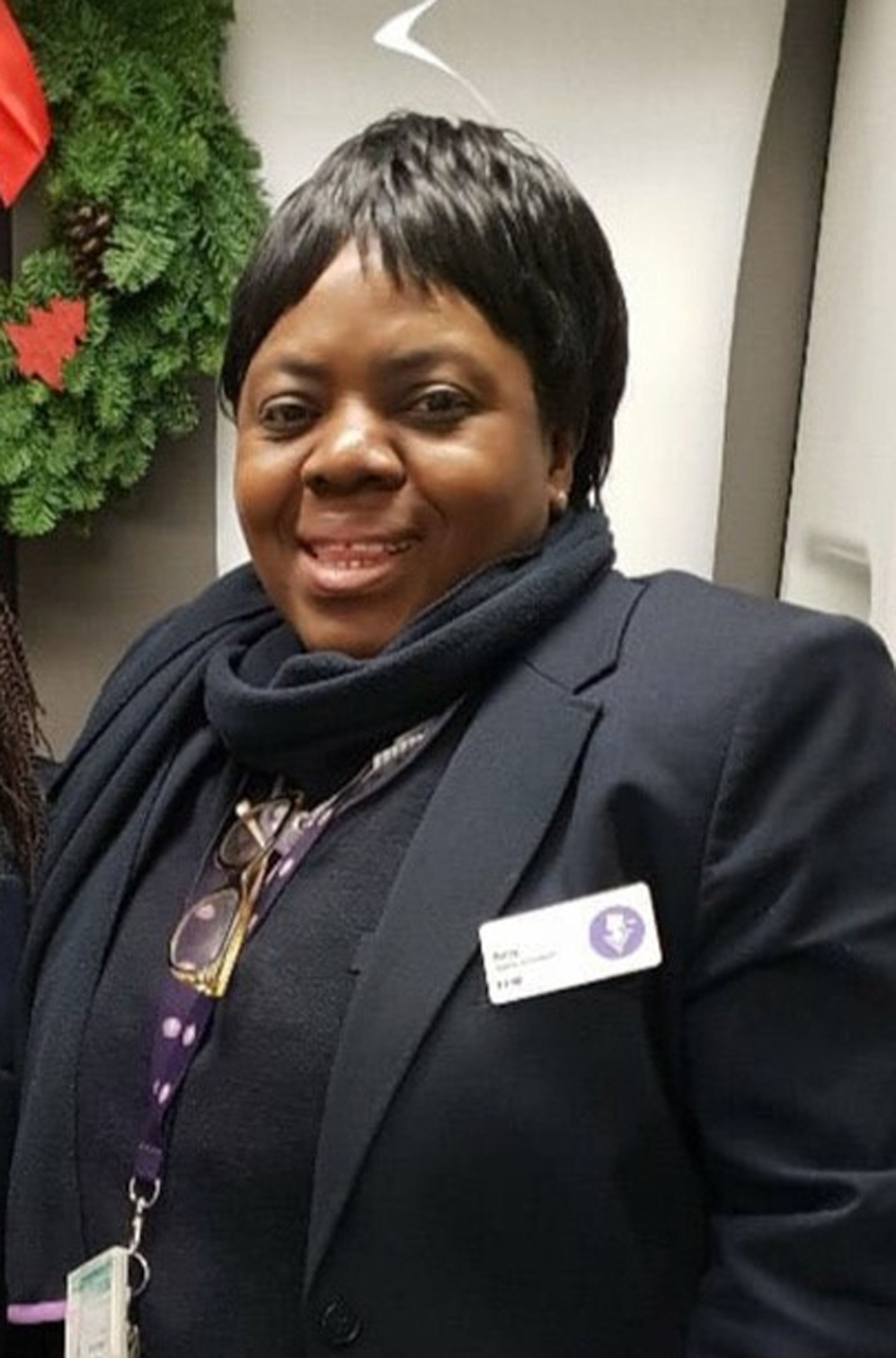 And while British Transport Police (BTP) interviewed a 57-year-old man, they found the incident did not lead to the worker's death and decided not to refer the case to the CPS.

In a new statement on Friday, BTP said it had invited the CPS to conduct an independent review of the available evidence, and whether there were any further lines of inquiry.

They said the decision had been made in recognition of wider public interest, although the case is not being reopened.

BTP said it understood the depth of feeling over the case and that there were further questions over how it was decided there was insufficient proof of a crime to justify a prosecution.

In a statement, they said: "We can assure the public that we have comprehensively reviewed all the available evidence and have not identified any offences or behaviour that meets the threshold for prosecution."

The development came as the number of people signing a petition launched in support of Ms Mujinga topped a million.

The petition seeks justice for the family of Ms Mujinga, whose trade union the Transport Salaried Staffs' Association (TSSA) has received messages of support from across the UK and from countries including the US and Germany.

Ms Mujinga's husband Lusamba thanked those who have signed the petition, saying the family had been on a "rollercoaster of emotions".

The public reaction to the case being closed took the family by surprise, he said, adding it had come amid anger over the killing of George Floyd in the US.

He said: "On Wednesday, thousands of people protested in London to cry it loud that black lives matter. Black lives do matter. Belly's life mattered. It mattered to me, to our daughter, our friends and family, to Belly's colleagues, and now it matters to many thousands of you out there.

Angie Doll, managing director of Southern Railway and Gatwick Express, said: "Our hearts go out to Belly's family who we continue to offer our deepest sympathies to.

"While the conclusion of the British Transport Police investigation found no evidence of spitting, any loss of one of our dedicated colleagues from coronavirus is one too many.

"Our absolute focus remains on keeping all of our colleagues safe, and we continue to follow all Government health advice to protect them. We thank our key workers for their commitment at this incredibly challenging time for our country." 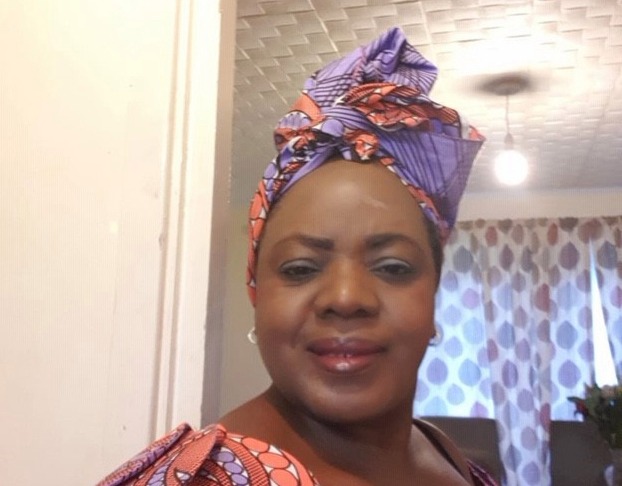 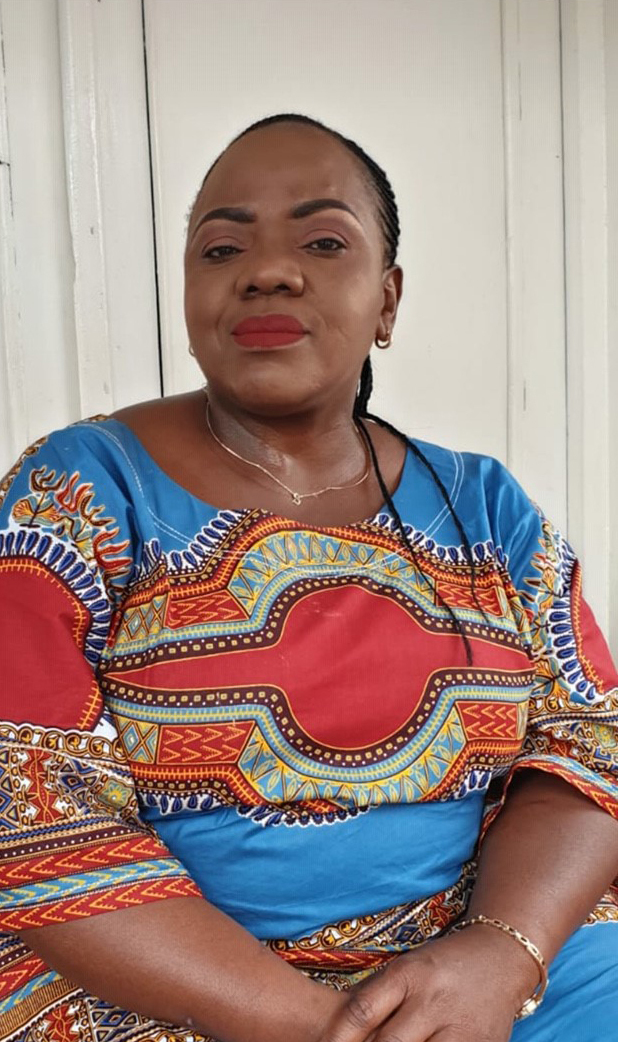 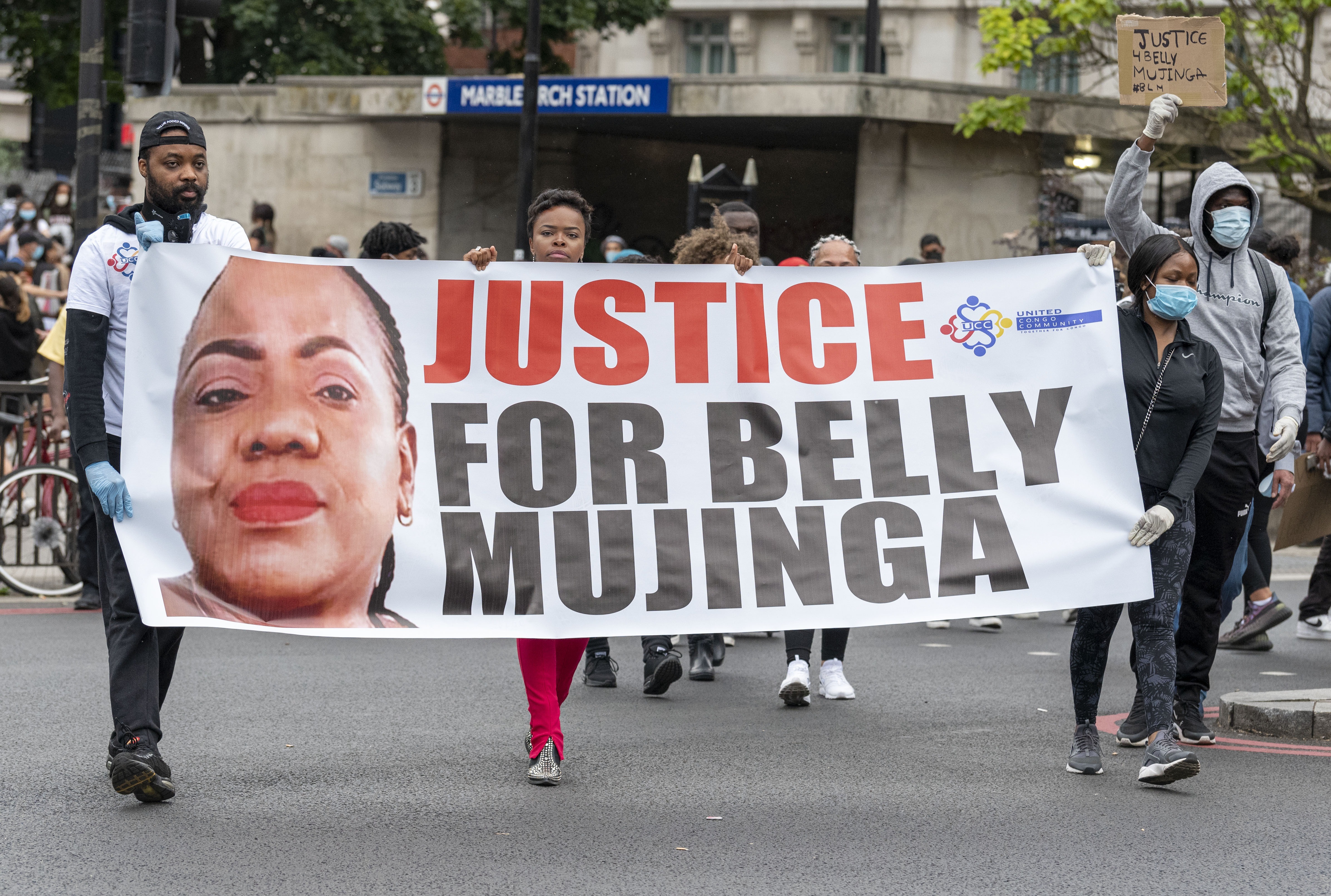