A COUPLE with a grudge who made three town hall bomb hoax calls were ordered to pay £14,500 compensation. 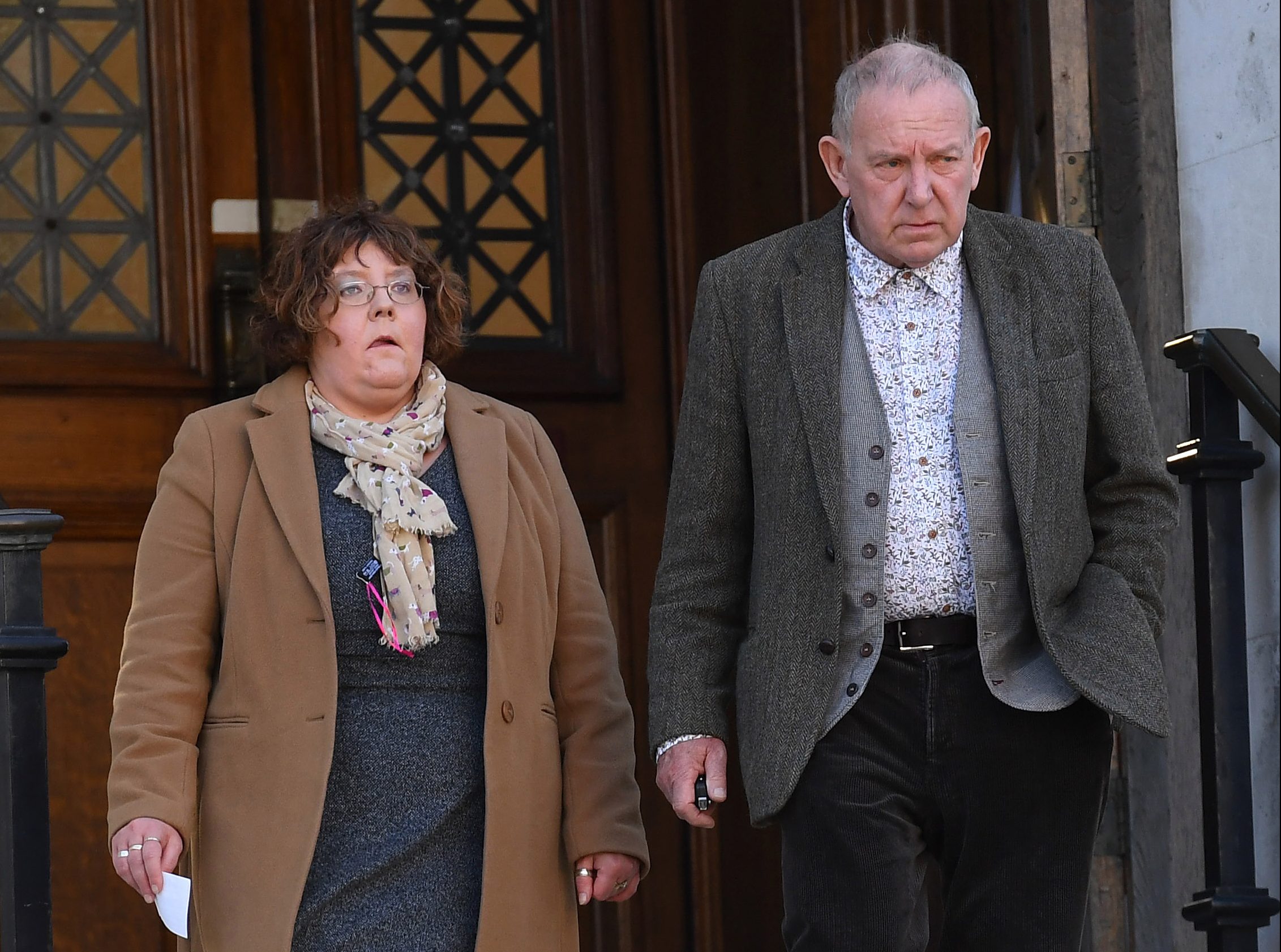 More than 150 staff were twice evacuated, although the building was empty the third time.

Blaenau Gwent council in South Wales had launched a fraud investigation into the pair.

At Cardiff crown court, they both admitted the Ebbw Vale civic centre bomb hoaxes. He got a 16-month jail term and she got 12 months, both suspended for a year.

William England, mitigating, said: “He had described his actions as a schoolboy prank. It wasn’t. It was reckless, stupid and unlawful.”

Judge Richard Twomlow told the pair they were lucky not be sent immediately to prison but spared them due to "exceptional circumstances".

The judge said: “These were carefully planned offences. You caused significant and costly disruption.”