Officials have U-turned on renaming a road deemed racially insensitive by a holidaying family after uproar from locals that it was ‘political correctness gone mad’.

Darkie Lane got its name more than 70 years ago because it was lined by elm trees and hedgerows that generally made it dark and shady.

The local council agreed to change the name after getting a letter of complaint from a family who holidayed in Swanage, Dorset, this summer.

They said the road name had racist connotations and could ‘very easily cause offence to others given our national history’.

Swanage Town Council voted to change the name to Dark Lane but after two months of deliberation, Dorset Council has announced it will not be renamed. 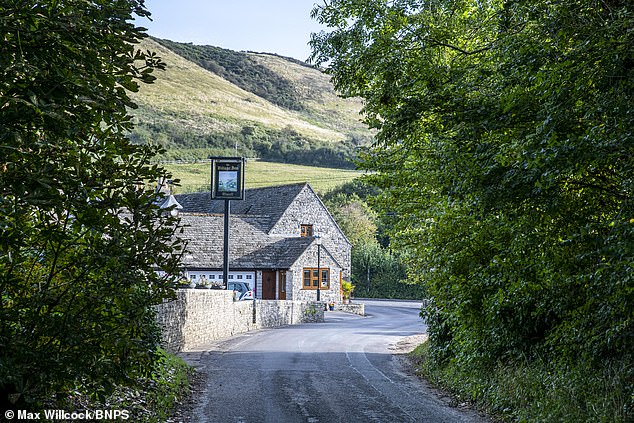 Swanage Town Council have been forced to U-turn on their bid to re-name Darkie Lane to Dark Lane, as they failed to secure the consent of two-thirds of the lane’s residents 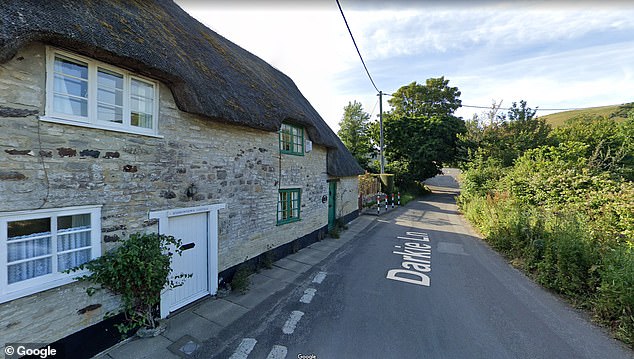 Of the eight residences on Darkie Lane, four objected to changing the name to Dark Lane, one suggested it be changed to something different and three did not respond

A Dorset Council spokesman said there are eight residences on Darkie Lane – five responded to the council’s request for views on the naming of the road.

Four stated their preference was for no change of the road name, and one responded saying they wanted it changed to something else, not the proposed Dark Lane, and no responses were received in favour of changing it to Dark Lane.

The spokesman said: ‘Dorset Council’s power to alter street names can only be exercised ‘with the consent of two-thirds in number of the ratepayers and persons who are liable to pay an amount in respect of council tax in any street’. 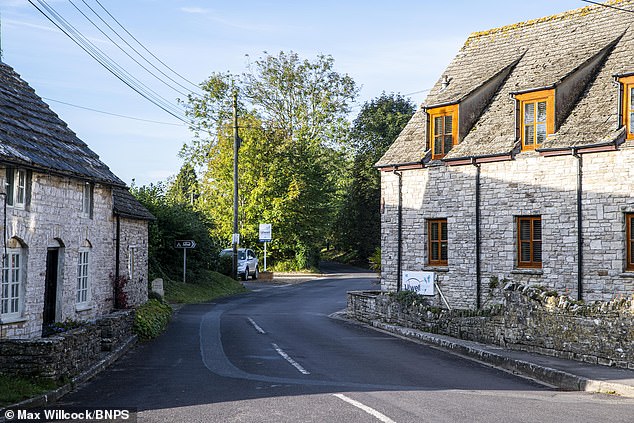 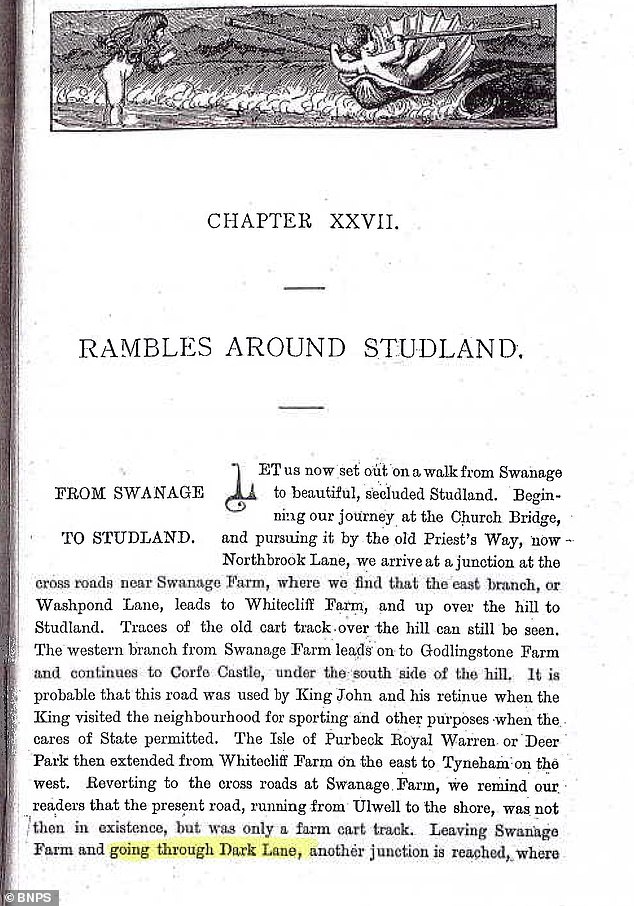 Historical documents dating back to the 1930s reveal that Darkie Lane, as it is known today on maps, was once called ‘Dark Lane’ – with the name having evolved over the decades

‘As a two thirds majority in favour of changing the road name was not achieved, Dorset Council will no longer pursue this and we now consider the matter closed.’

Historical documents show the road was originally called Dark Lane until at least the 1930s so Swanage Town Council said it would not be a name change but reverting back to its original name.

Mike Bonfield, chair of the planning committee at Swanage Town Council, said: ‘Over time it evolved to Darkie Lane, which is why we supported the decision to change it. 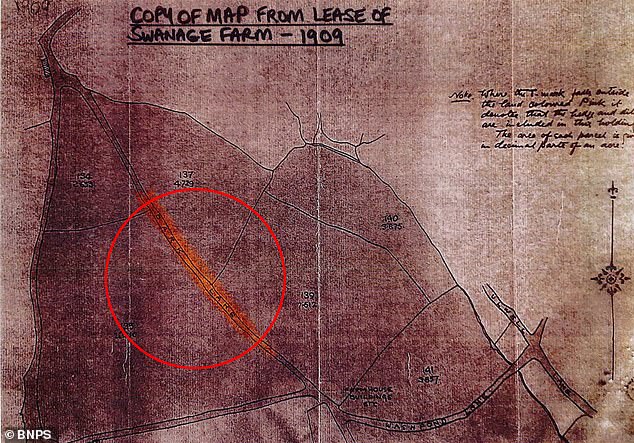 ‘Without those historical documents, I would not have supported the change because it is important that we protect our history’.

However, Cllr Mike Whitwam, the only member that opposed the decision at the time, said: ‘I felt the decision was made purely to satisfy political correctness, which is destroying culture in this country.

‘It has been called Darkie Lane for many years and nobody has taken offence except this one do-gooder who has complained to the council.’

Residents have hailed the U-turn as common sense prevailing.

One said on social media: ‘Hallelujah! For once a bit of common sense has prevailed over the madness of political correctness.’

Another said it was a shame it had taken two months of deliberation to reach the right conclusion and another questioned how much this ‘woke driven nonsense’ cost the taxpayer.