Washington: For years, Pacific Island nations have struggled to address obesity in the region.

According to the CIA World Factbook's data from 2016, the top 10 nations with the highest prevalence of adult obesity were all in the Pacific: Nauru topped the list at 61 per cent, and Micronesia came in 10th with 45.8 percent. 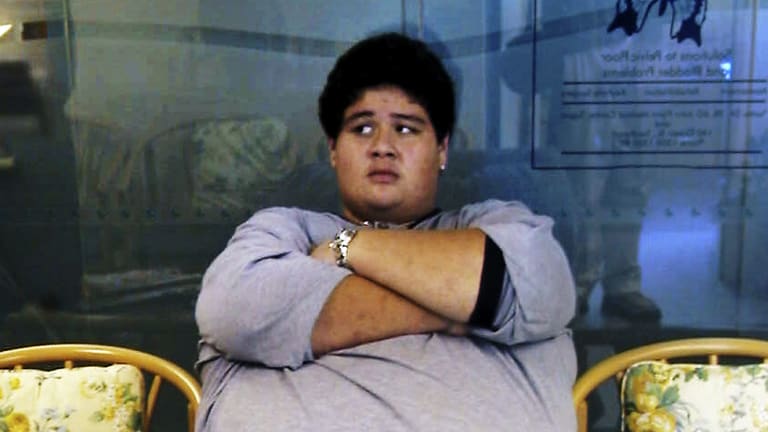 An obese teen from the South Pacific.

The region's leaders are set to meet in Nauru next month for the Pacific Islands Forum, and this time, Tonga's prime minister apparently plans to suggest a new way to fight obesity in the region: a competition to see who can lose the most weight over the next year.

In an interview with the Samoa Observer, Akilisi Pohiva said, "We should all get together for a weight loss competition."

It should "last for an entire year, so when we meet the following year we will weigh in again and see who has lost the most," he said. "Once the leaders are adapting to that mindset they would be determined to get their people on the same aspect and go from there."

Experts cite an increase in the consumption of processed food as a major factor in the region's struggle with obesity. One World Health Organisation report said that according to its surveys, "in at least 10 Pacific island countries, more than 50 per cent (and in some, up to 90 per cent) of the population is overweight." 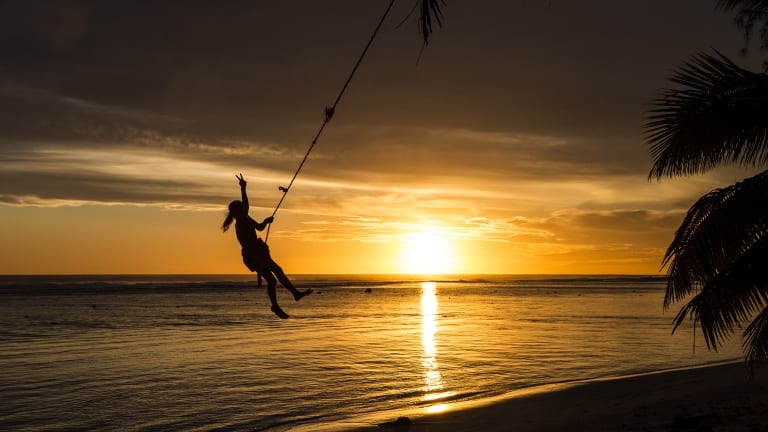 Levels of obesity in the Pacific Islands are high.

Some of the islands have made efforts to curb obesity, including by banning some junk food. In 2017, the Guardian reported that Torba province in Vanuatu planned to restrict unhealthy imports so that the community could rely on organic, naturally available products that were better for their health.

"At the moment we have an infiltration of junk food from overseas," Luc Dini, who served as chairman of the local tourism council, told the newspaper.

But earlier this month, Dame Meg Taylor, secretary general of the Pacific Islands Forum, told the Samoa Observer that countries in the region were not having much success in reducing child obesity. She reportedly said that WHO data shows that in children between the ages of 5 and 19, at least 20 per cent were obese in 10 of the countries belonging to the forum.

"If we have obese children, we have obese adults and diabetes rate will go in shock," she said, adding that "the figures among Polynesians and Micronesians are really high and that is really worrying." 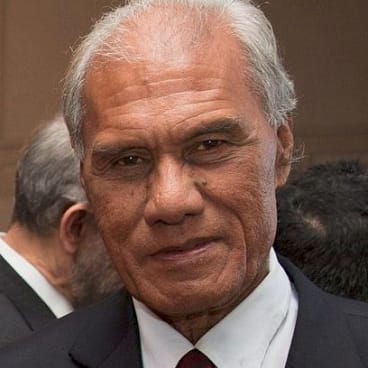 The region is not alone in struggling with obesity, and going by the 2016 World Factbook, the United States is not doing much better than the Pacific Islands. According to that ranking, the United States took 12th place, with 36.2 per cent of American adults considered to be obese.

Still, Pohiva is convinced that with some work, the region could better manage obesity and other noncommunicable diseases, which often go hand-in-hand. Those illnesses and childhood obesity have "everything to do with our eating habits and our lifestyle," he told the Samoa Observer.