THE corpses of a military dad, his wife and kids have been found by cops inside a "booby-trapped" house with a cryptic note pinned to the door.

A family of six were found at their home in Texas after police conducting a welfare check came across the message and a chemical odor leaking from the property. 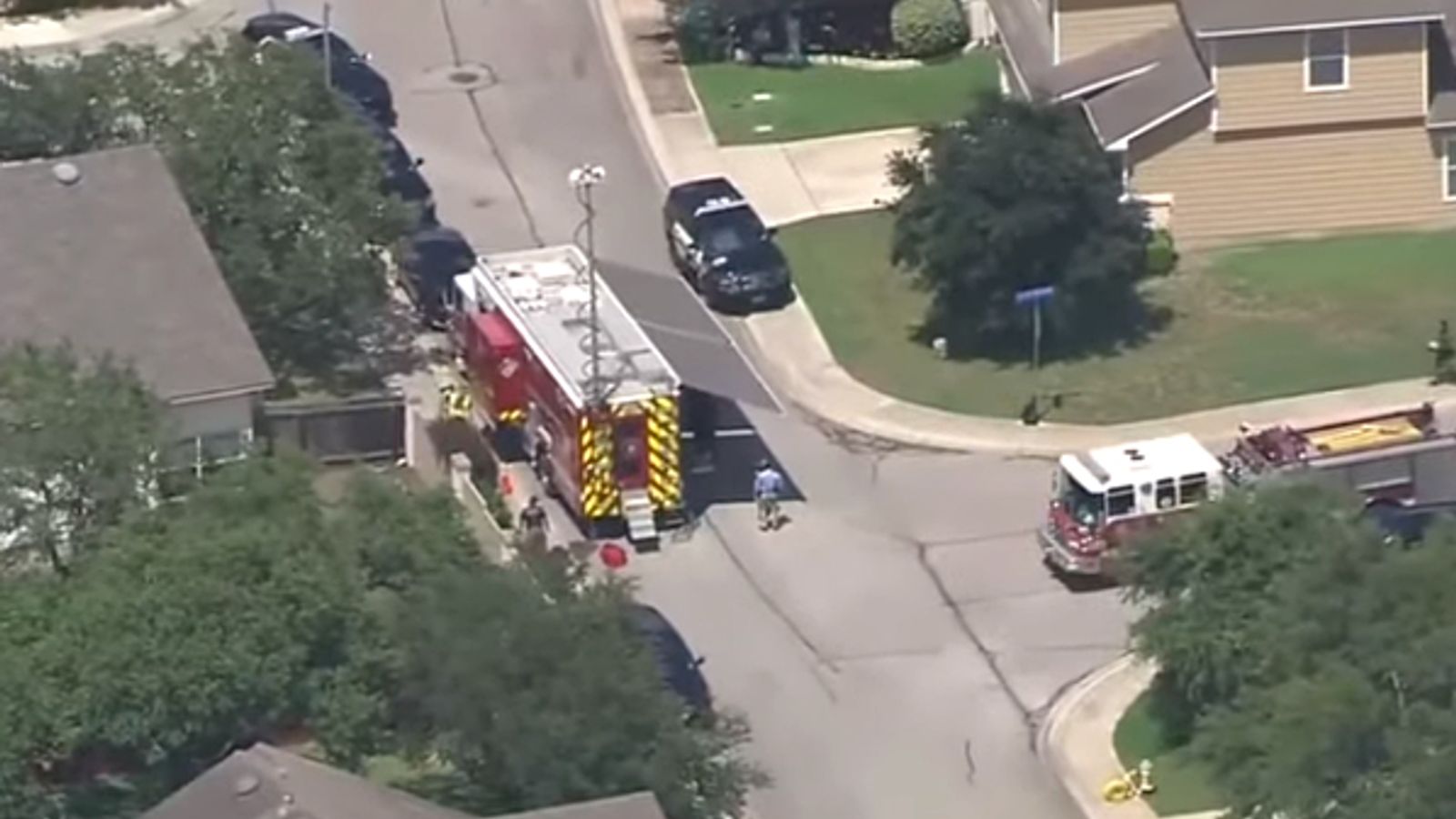 The bizarre note was written in military jargon and had to be decoded, according to San Antonio Police Chief William McManus,

Once translated it read: 'Bodies or people inside, do not enter' in then added 'The animals are in the freezer.'

A drone sent inside the property then found what at first appeared to be explosives sparking the evacuation of 200 nearby homes in Stone Oak.

While cops say suicide is a possibility they would not elaborate, reports mysananontio.com.

However, McManus did say there was evidence the deaths were not the result of an accident.

The couple were in their 30s and the children were aged between 11 months and four years old.

McManus said police were called at 10.30am on Thursday after the dad failed to check in with his bosses. 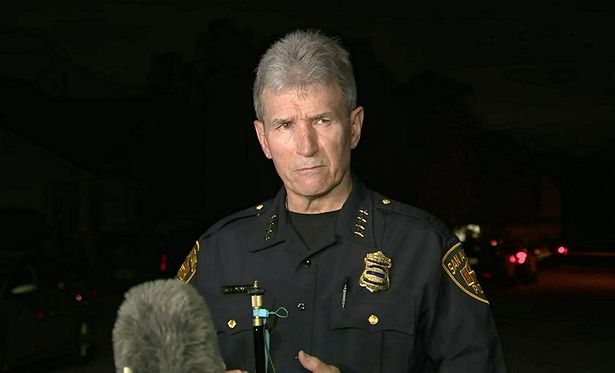 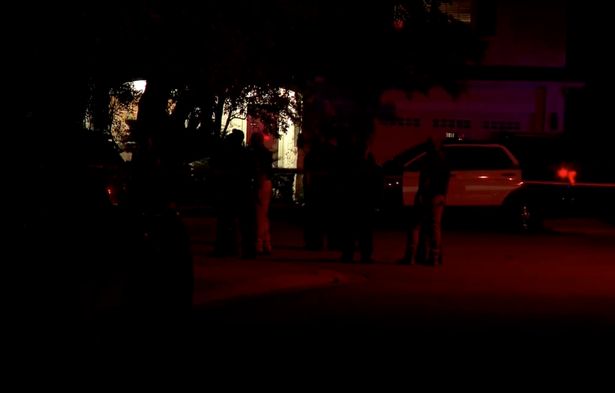 “They were OK yesterday (Weds) because he checked in with his work,” McManus said. “So it happened sometime overnight.”

He said seven officers walked inside the home and were immediately overcome by noxious fumes.

“Most officers know what the smell of decomposing bodies is, and that’s not what has been described,” the chief said.

When the cops detected the fumes – which later turned out to be carbon monoxide – they feared the worst.

“We believe this place may be booby-trapped, and we have not determined the best way to make entry yet,” McManus told reporters yesterday afternoon .

He later revealed no explosives were found inside the home.

When cops were finally able to enter they found the family's bodies in an SUV in the garage.

Two dead cats were in a basket in the front seat, say reports.

The husband was a member of the military but cops declined to say with which branch he served.

The FBI and military are now assisting with the investigation and last night detectives were combing the home for additional evidence.