A COP has been fired for using “excessive force” on a pub drunk who called him a “bald c***”.

PC Jonathan Reynolds, 35, was filmed on body­cam jetting pepper spray into Jamie Cruse’s eyes as he handcuffed him. 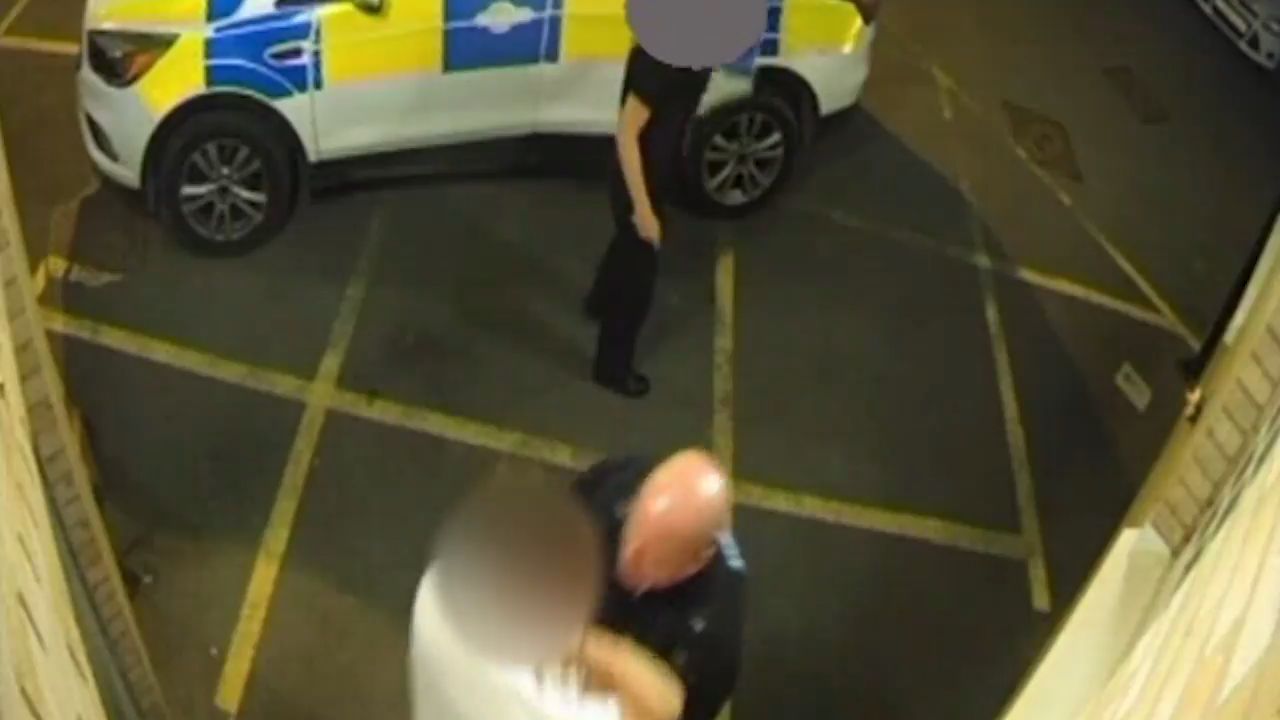 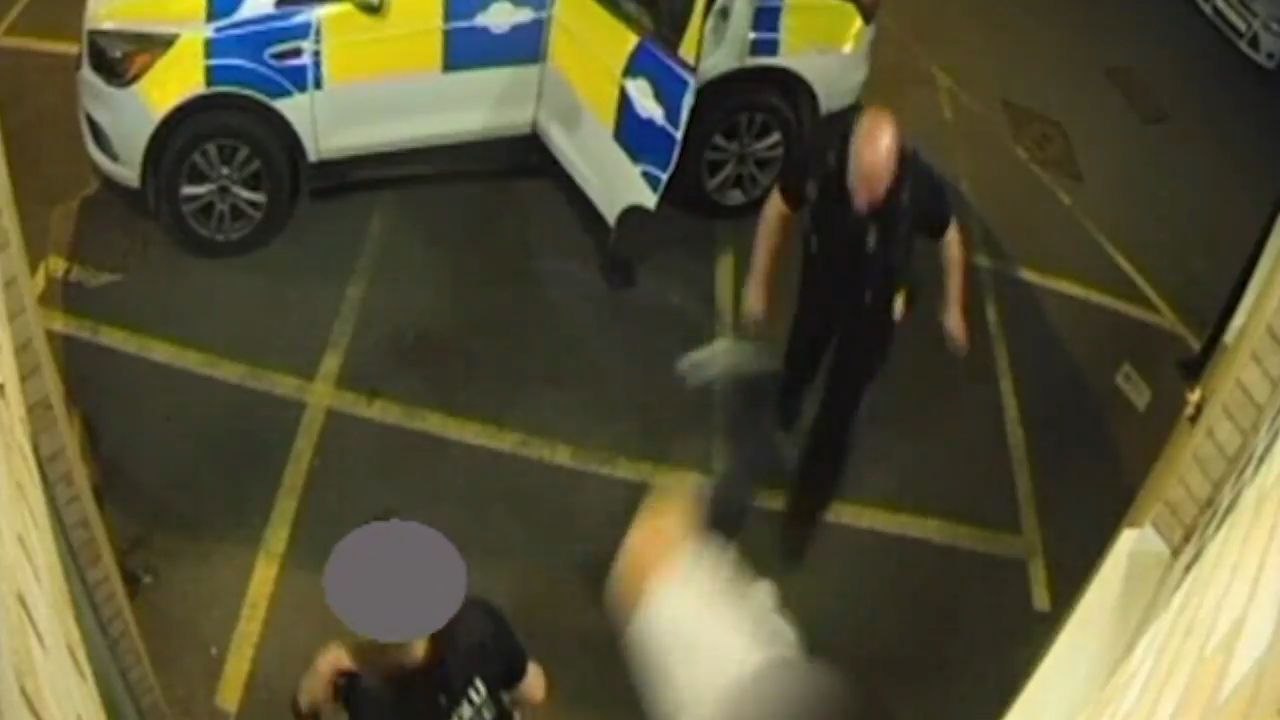 He later hurled the arrested suspect, 27, to the floor at the police station in Newtown, Powys.

A misconduct hearing was told PC Reynolds pushed the suspect into the corner of the wall and said to him: “You’re a cheeky f**.”

Mr Cruse suffered bruising to his wrists during the incident, which took place in May last year.

He had been arrested outside the Castle Vaults pub for being drunk and disorderly.

When interviewed, Reynolds said he knew Mr Cruse to be volatile – saying he was a "lovely lad" when sober but a "nightmare" when drunk.

Reynolds claimed he feared being assaulted by Mr Cruse and decided to use his PAVA spray.

However he admitted his language was unprofessional and said he “should not have risen” to the insults.

He has been convicted of two counts of assault over the attack .

He is due to be sentenced at Swansea Magistrates’ Court. 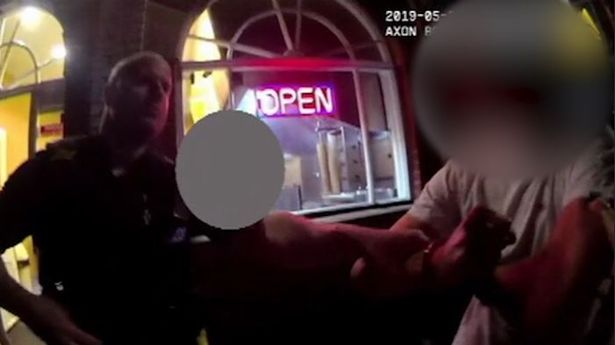 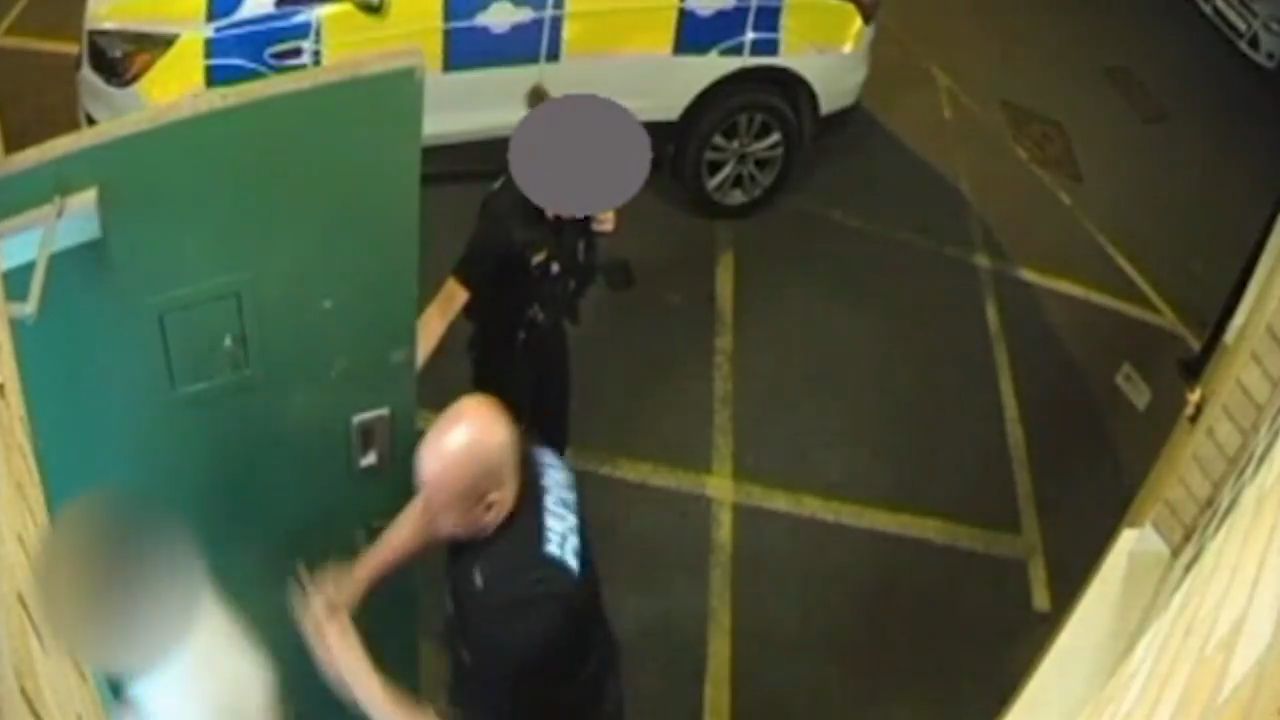