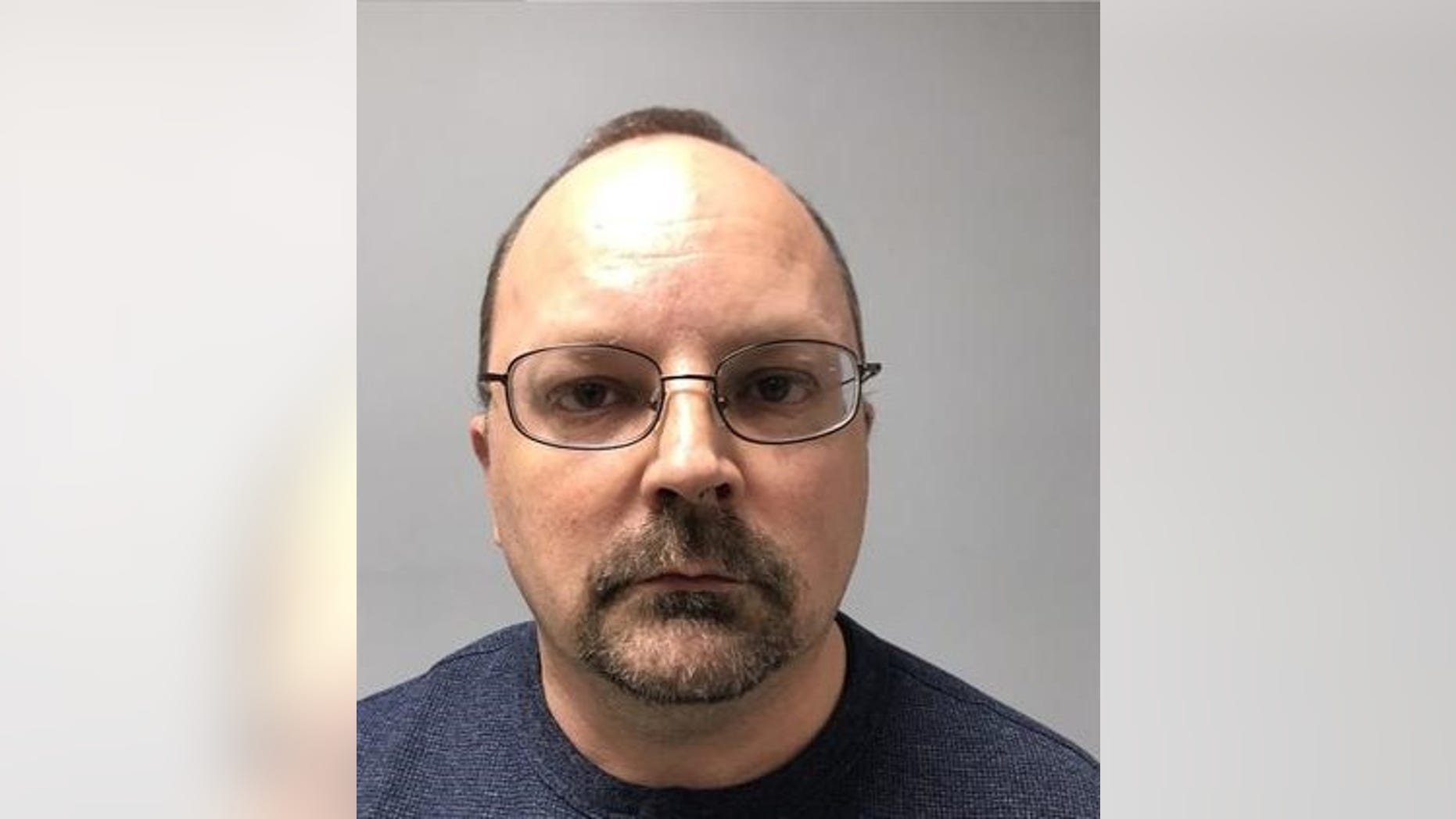 A Connecticut hotel owner who had a “sex dungeon” hidden at his business was arrested after he attempted to buy a preteen girl for “slave training” and “limitless sex” for two days, police said.

Simon Hessler was arrested Tuesday after investigators set up a sting to nab the 46-year-old man during a child prostitution and human trafficking investigation. Hessler was caught attempting to purchase a 12-year-old girl for two days in exchange for $500, the Hartford Courant reported.

The preteen girl, however, was a “very petite narcotics officer from East Hartford.”

Police began investigating Hessler in October after they discovered he sought photos of young Mexican girls for a “casting couch interview,” the newspaper reported, citing the arrest warrant. In conversations with Connecticut state police Det. Samantha McCord, Hessler revealed he had a dungeon he used to train slaves. The alleged sex dungeon was “an elaborate sado-masochism room with multiple beds with whips and chains and handcuffs on the wall.” It also included a metal cage with a padlock.

Hessler shared with the detective several photos of the dungeon, which was located in Hessler’s business, New England Hospitality Management.

The hotel owner eventually asked McCord to bring him a “DCF/foster kid” so he could train her in his “slave quarters” and have sex with her, the police report stated. He allegedly asked for the girl to be dropped off at a trailer parked in the Manchester hotel parking lot where she is left handcuffed with a black hood and on the floor.

Hessler was arrested once he pulled up to the trailer. Police also recovered 11 flash drives from Hessler’s house after they contacted his wife who asked if her husband had “done something with underage girls.”

Hessler was arrested and faces several charges, including attempted felony to patronize a prostitute and second-degree attempted sex assault.

He is being held on $1 million bail and expected back in court on Dec. 12.