BUSES in London could be slashed by a FIFTH and Tubes by almost a tenth because of a £1.9billion funding black hole, Sadiq Khan warned today.

Passengers in the capital are braced for longer journeys because cash-strapped TfL is creaking under the financial strain of current routes. 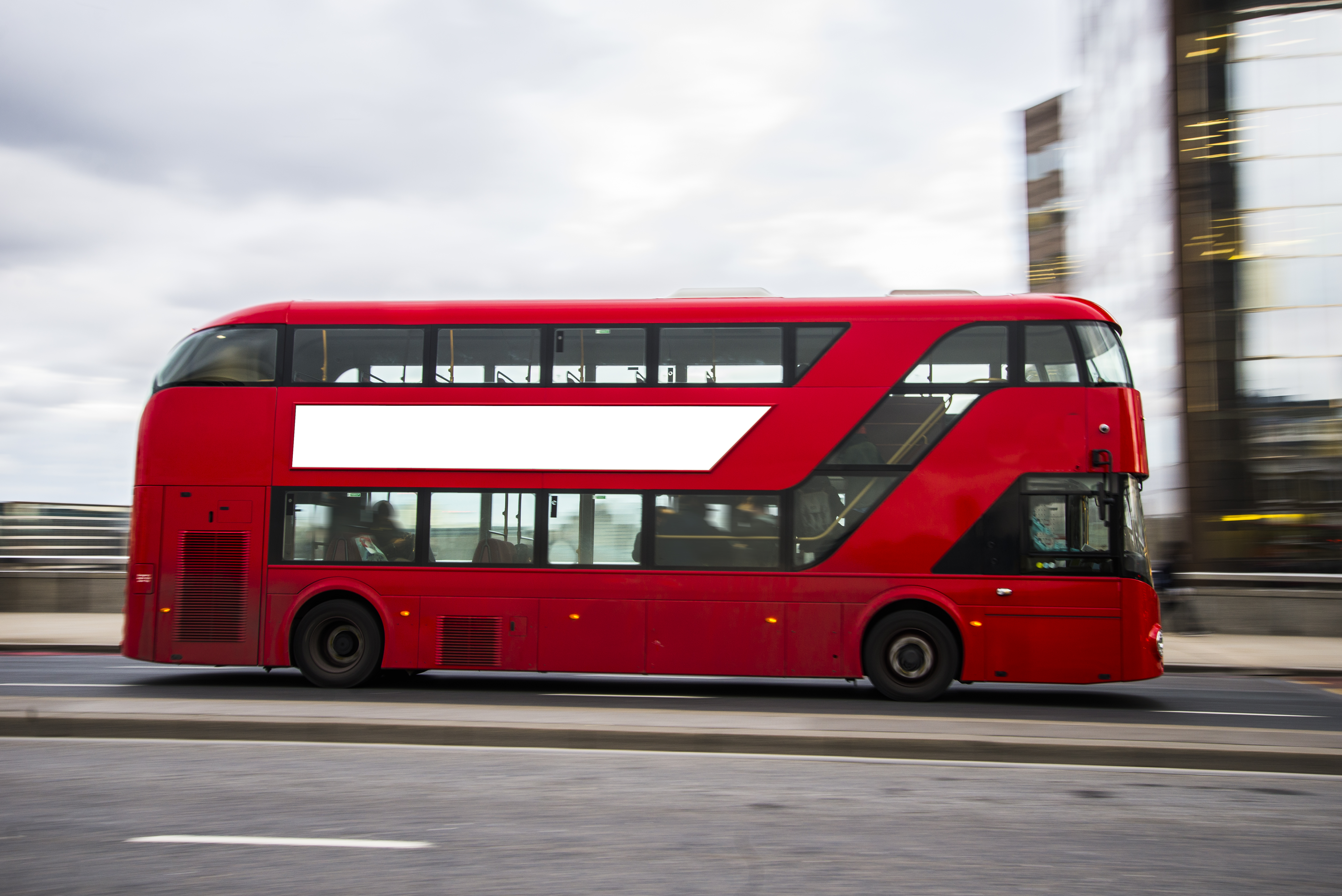 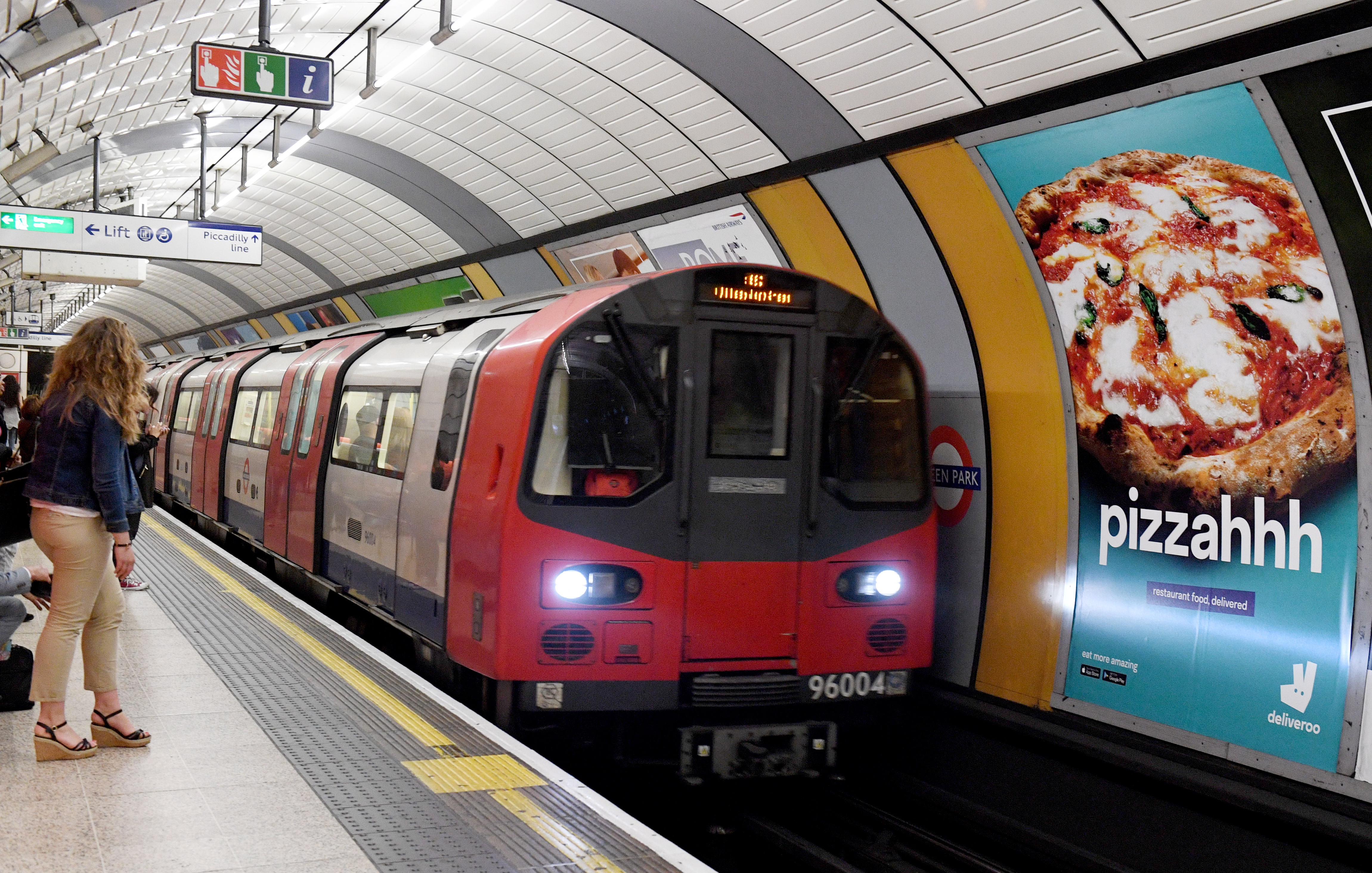 The Labour Mayor of London has taken his begging bowl to Boris Johnson for more money after profits nosedived during the pandemic.

As the existing emergency government bailout is set to expire next month, Mr Khan painted a bleak picture for transport without more funding.

He said: "This would mean fewer, less frequent and more run-down bus and tube services for Londoners, making it more difficult to travel around the city.

"It would also mean more road and tunnel closures due to a lack of funding to maintain key transport infrastructure.

"The widespread disruption and gridlock all these changes would cause would not only unfairly punish millions of Londoners for the impact of the pandemic on TfL's finances, but would put the national economic recovery at risk."

But despite TfL scrabbling around for cash, they this week prepared to hand out bonuses to top execs worth £12million.

The Labour mayor said while he supported the Government's transport investments across the country for the cause of levelling up, this should not come at the cost of "levelling down London".

"Our city contributes £36.1billion net to the Treasury each year. TfL contracts contribute around £7 billion to the UK economy, and its supply chain supports 43,000 jobs around the country, which could be at risk.

The TfL Finance Committee's report to City Hall details reductions of more than £1 billion in annual running costs over the past five years but says more savings will be needed because of the projected £1.9billion funding gap.

This would mean a move to a "managed decline" scenario, the report says, requiring at least an 18 per cent reduction in bus services and a 10 per cent per cent cut to tube services.