COMEDIAN Fuquan Johnson has been found dead after an apparent drug overdose, according to reports.

The Los Angeles-based comic, 42, had been at a party in the Venice neighborhood on Friday night where he was pronounced dead shortly after midnight, TMZ reports. 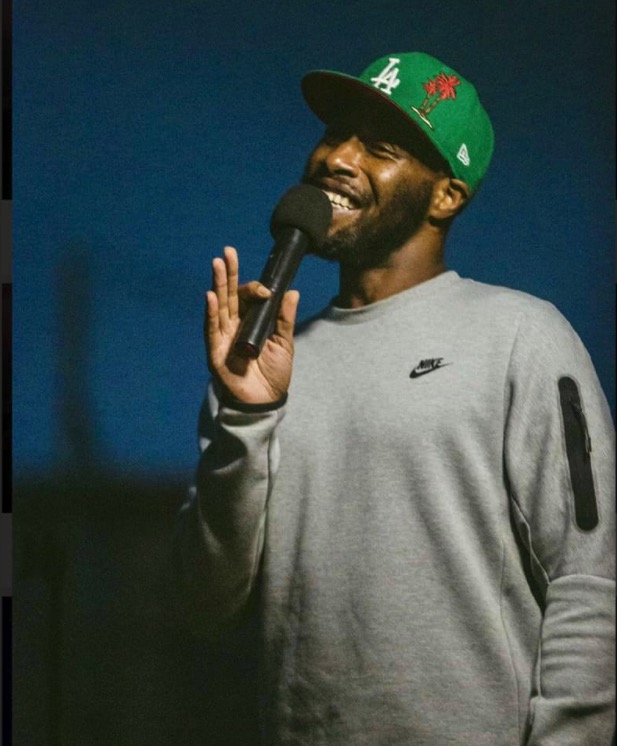 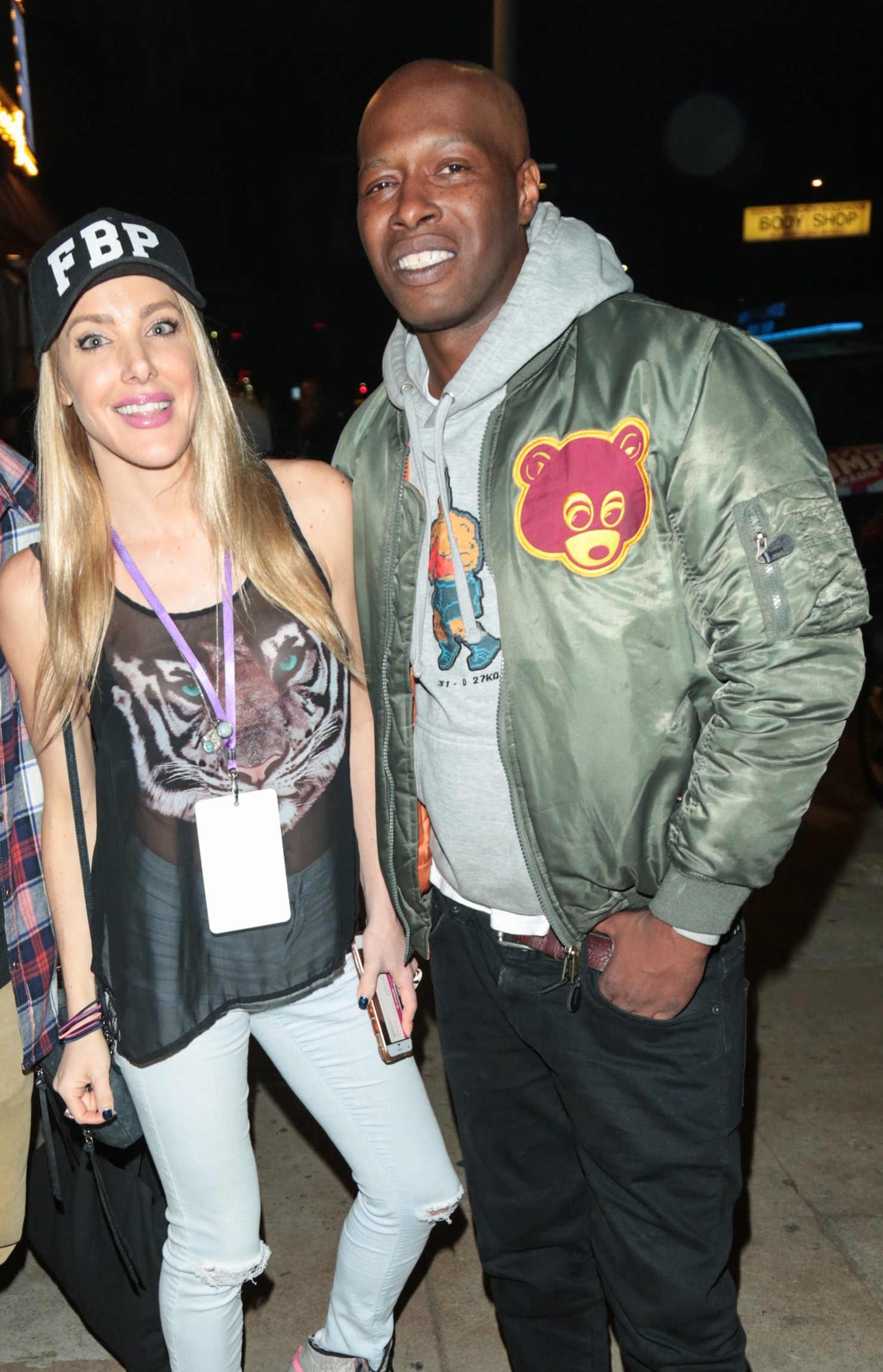 Two other people, who have not yet been named, were also found dead.

A fourth, identified by TMZ as comedian and model Kate Quigley, is reportedly in hospital in a critical condition.

All four were reportedly unresponsive or already dead when police arrived on scene.

Investigators believe Johnson, Quigley and the two unnamed dead partygoers consumed cocaine which had been laced with fentanyl.

Autopsies are being carried out on Johnson and the other two dead.

The LAPD's homicide department has been notified about the case, though it's unclear whether they're involved with the investigation at this time.

It's not known who brought the laced drugs to the party or in what capacity they were used or passed around.

Quigley reportedly lives next door to the apartment where the party was held.

Johnson and Quigley are known friends. They've reguarly been photographed together over the last few years.

Johnson is renown among the LA comedy scene where he'd been performing for more than a decade prior to his death.

He also appeared on the TRUTV’s Laff Mobb’s Laff Tracks as well as All Def Digital’s website in several web series, some of which he wrote.

"Very sad to hear about the passing of my buddy Fuquan Johnson. Smiliest, happiest dude, and a local icon in the North Hollywood community, RIP," he wrote.

Fellow comic Nick Alexander added: "What can I say about [Fuquan].

"You loved & lived life on ya own terms. Never gave a damn what people thought about you cuz you were solid within yaself and a real Jerzey n***a. We gonna miss you Fu Rest In Power Fuquan Johnson. Hit em with Fu Facts in the afterlife!!"

Quigley, meanwhile, is an actress, model and comedian who until recently was dating Hootie & The Blowfish lead singer Darrius Rucker.

An update on her condition was not immediately available. 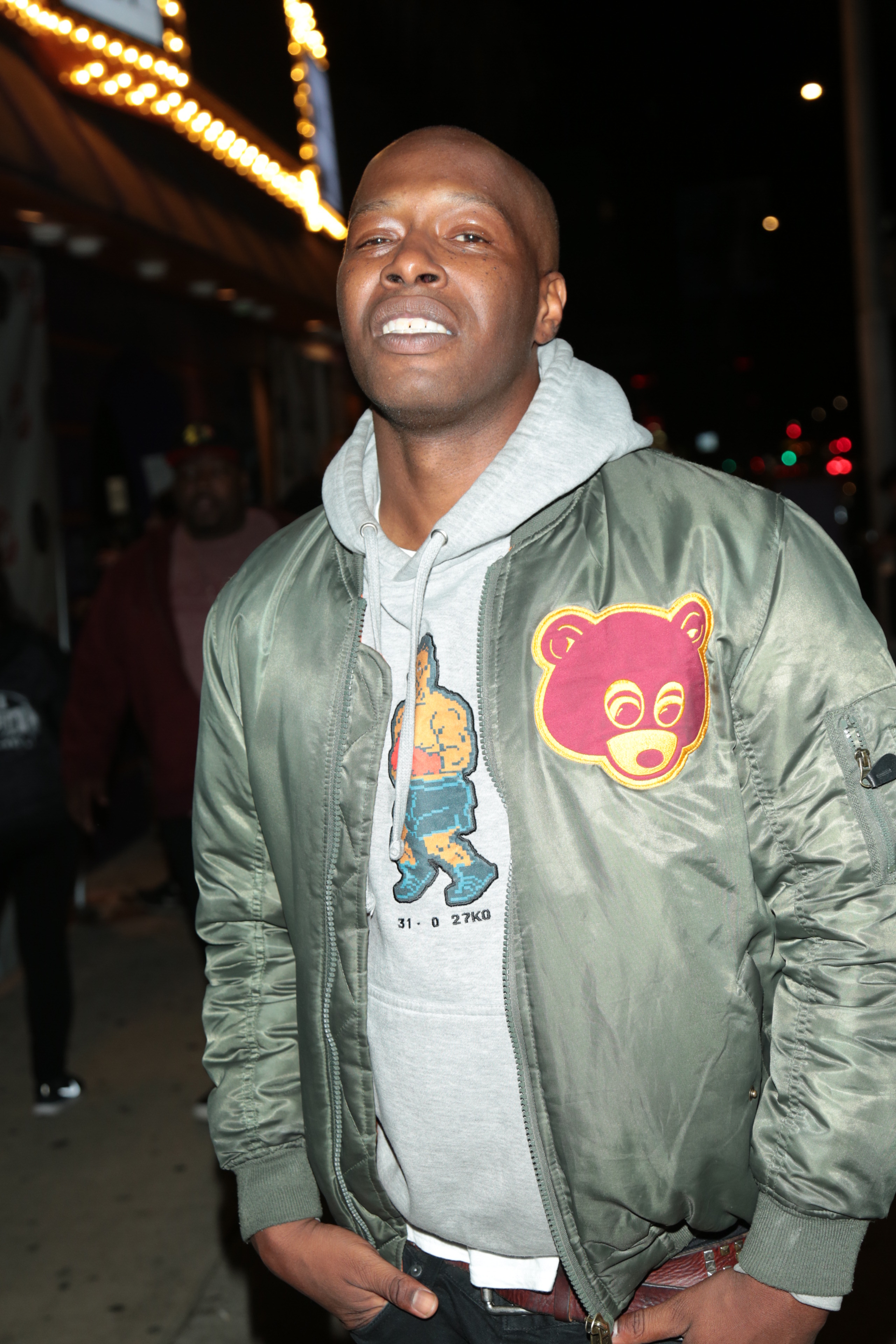 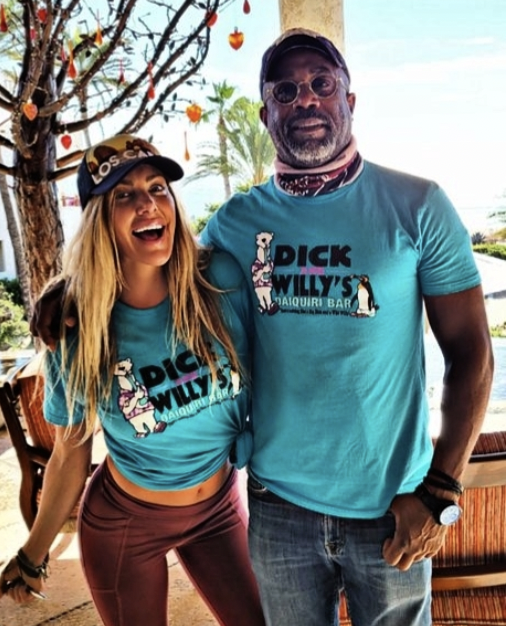 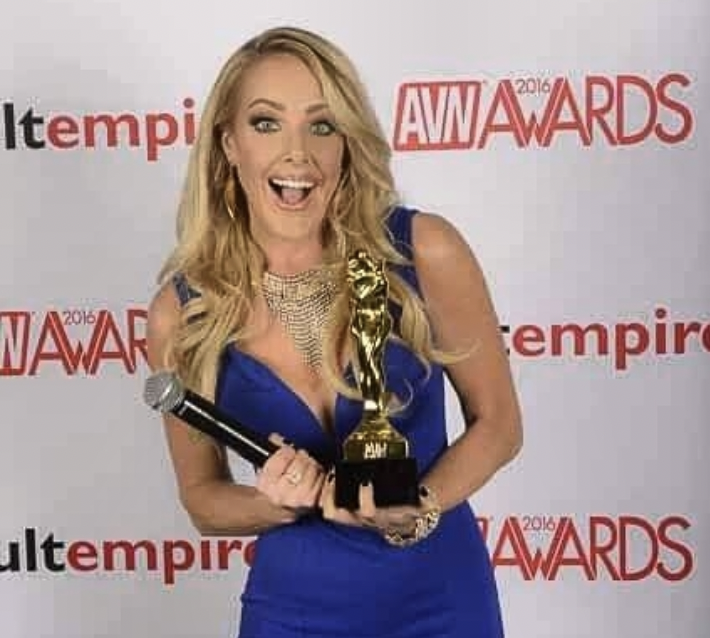