Coca-Cola is changing the recipe and can design of it’s Coca-Cola Zero Sugar beverage line for the second time in four years, the soft drink giant revealed on Tuesday – sparking outrage from fans.

The calorie-free drink will be reformulated to look and taste closer to regular full-sugar Coca-Cola, the company said.

Although they were not specific on what had changed, Coke said the new recipe should be ‘more refreshing and delicious.’

And the can will also get a redesign, ditching the black-and-red background for a fully red can with black lettering – again to bring the brand closer in line with classic Coke.

The new formula is set to roll out in the US this month and Canada in September, and has already appeared in some international markets, CNN reports.

Coke Zero first launched in 2005 with a fully black can, but the company controversially tweaked the recipe in 2017 and relaunched it as Coca-Cola Zero Sugar.

And the reaction to Coke’s latest change has provoked similar outrage from fans who have already tasted it. 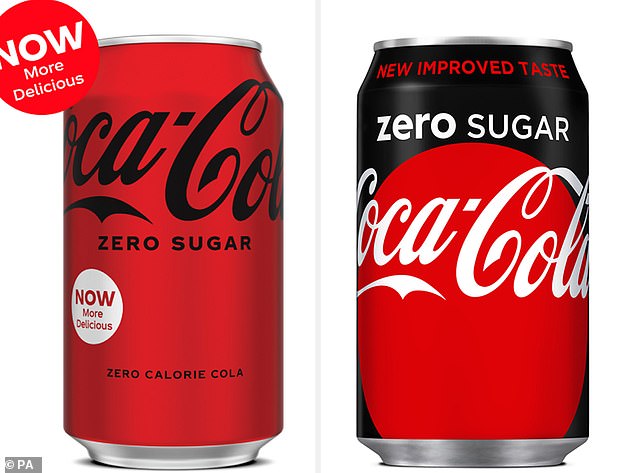 Coca-Cola is changing the recipe and can design of it’s Coke Zero Sugar beverage line for the second time in four years, with fans lashing out once again 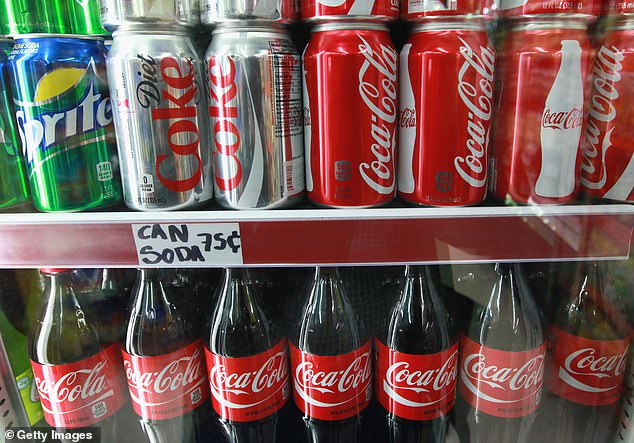 The idea behind the most recent flavor and design change is to get Coke Zero Sugar to look and taste as close to regular Coca-Cola as possible, according to company officials

‘The new taste is so bad,’ another tweeted of the drink update,

‘Shoutout to coca cola for changing their coca cola zero sugar recipe bc you made me get ride of my addiction bc the taste is so bad.’ a third opined, with many more following suit.

‘What have you done to my favorite drink coke zero sugar?’ one despondent fan tweeted.

‘The new recipe is shocking. I won’t be buying another can until you fix your mistake and bring back the old flavour.’

‘I’m with you. I also will not be buying the new taste Coke Zero, despite being a loyal Coca Cola fan for 30 years,’ another replied.

But despite the social media blowback, company officials have called recent taste tests of the drink ‘very encouraging,’ according to the news outlet.

‘We pre-tested both the new recipe and the new look, with current Coca-Cola Zero Sugar consumers and non-consumers,’ said Rafael Prandini, category lead of Coca-Cola Trademark in North America.

‘And they really love it.

While the drink has become a popular alternative to regular Coca-Cola, it still makes up a fraction of the brand’s overall business.

But that is still far more than rivals Pepsi Zero Sugar, which corners just 0.4 percent of the cola market. 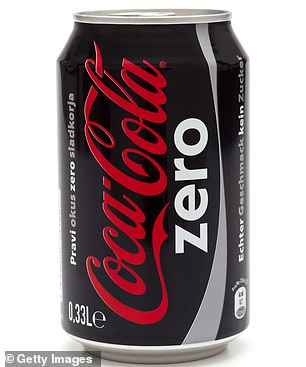 Coca Cola Zero Sugar first launched as Coke Zero, with a black can design in 2005, but was rebranded with a new flavor in 2017

‘The improved recipe brings its taste even closer to that [of] the iconic Coca-Cola,’ he added, saying that ‘this was influenced by consumer insight and our focus on constant improvement.’

The outrage over the new recipe harkens back to changes Coca-Cola made to the Zero Sugar brand back in 2017, where changes to the drink’s taste were met with widespread criticism from fans of the beverage.

‘#CokeZeroSugar is gross’ one fan of the beverage tweeted back in 2017.

‘Bring back Coke Zero. The new recipe is weaker in carbonation and sweeter’ they said of the 2017 recipe changes. 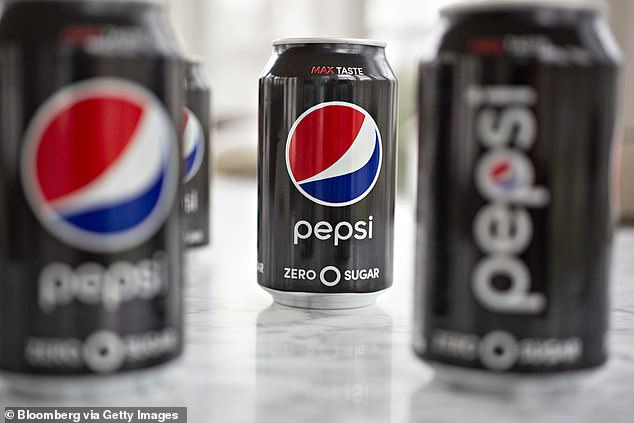