Gypsy Watkins, 36, told how she was bombarded with emails and texts by Purple Watkins, 52, following the end of their marriage. 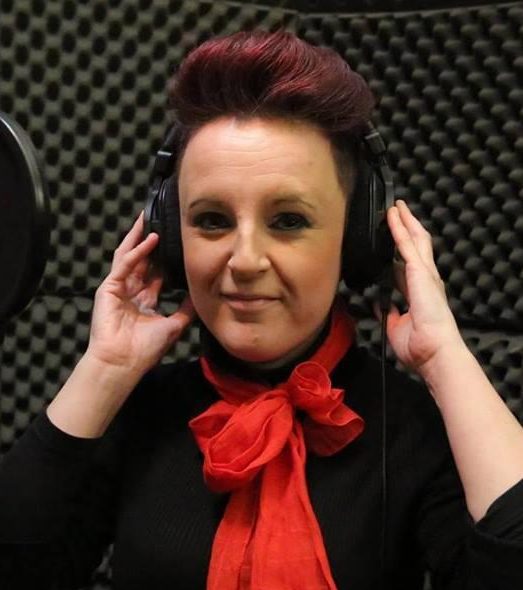 Cops gave Watkins, now called Princess, a Police Information Notice after the split, warning her not to harass Gypsy.

But she continued to send messages such as “I never kissed anyone since being with you”, “jealousy will destroy you” and “don’t use the kids against me”.

Mum-of-two Gypsy said she lives in fear of concert promoter Watkins coming to her home.

She told the court: “I am dreading he could turn up one day. I’ve had to stop my college course and I’m constantly scared. 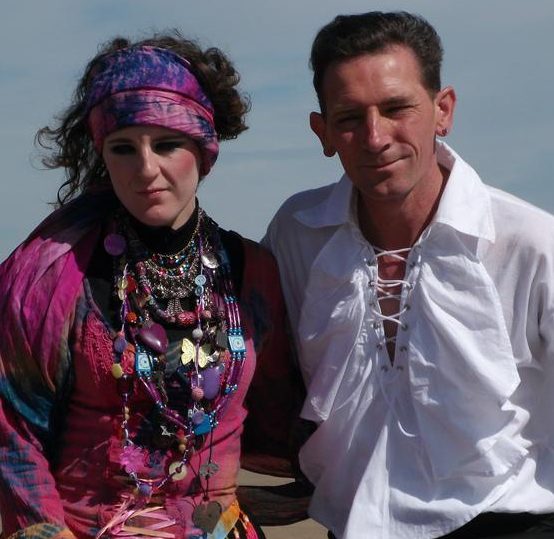 “I had to hide my Facebook and he kept messaging my friends and commenting on my photos.

“I have managed to hide all this from the children.”

She added: “It is stopping me from progressing in my future.” 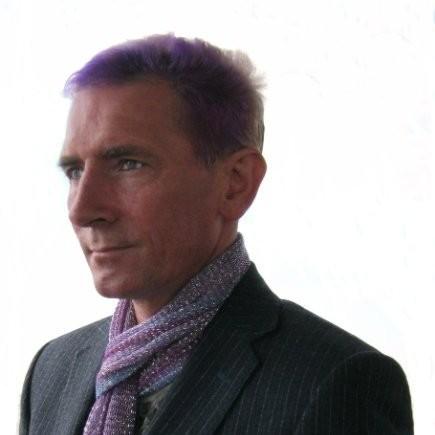 Watkins admitted harassment without violence from 2016 to 2017.

She got a suspended eight-week jail term and is banned from contacting Gypsy or entering Plymouth.

District Judge Mark Hadfield told her: “I know you’ve been going through an awful lot but I won’t move away from the fact you are not the victim.”