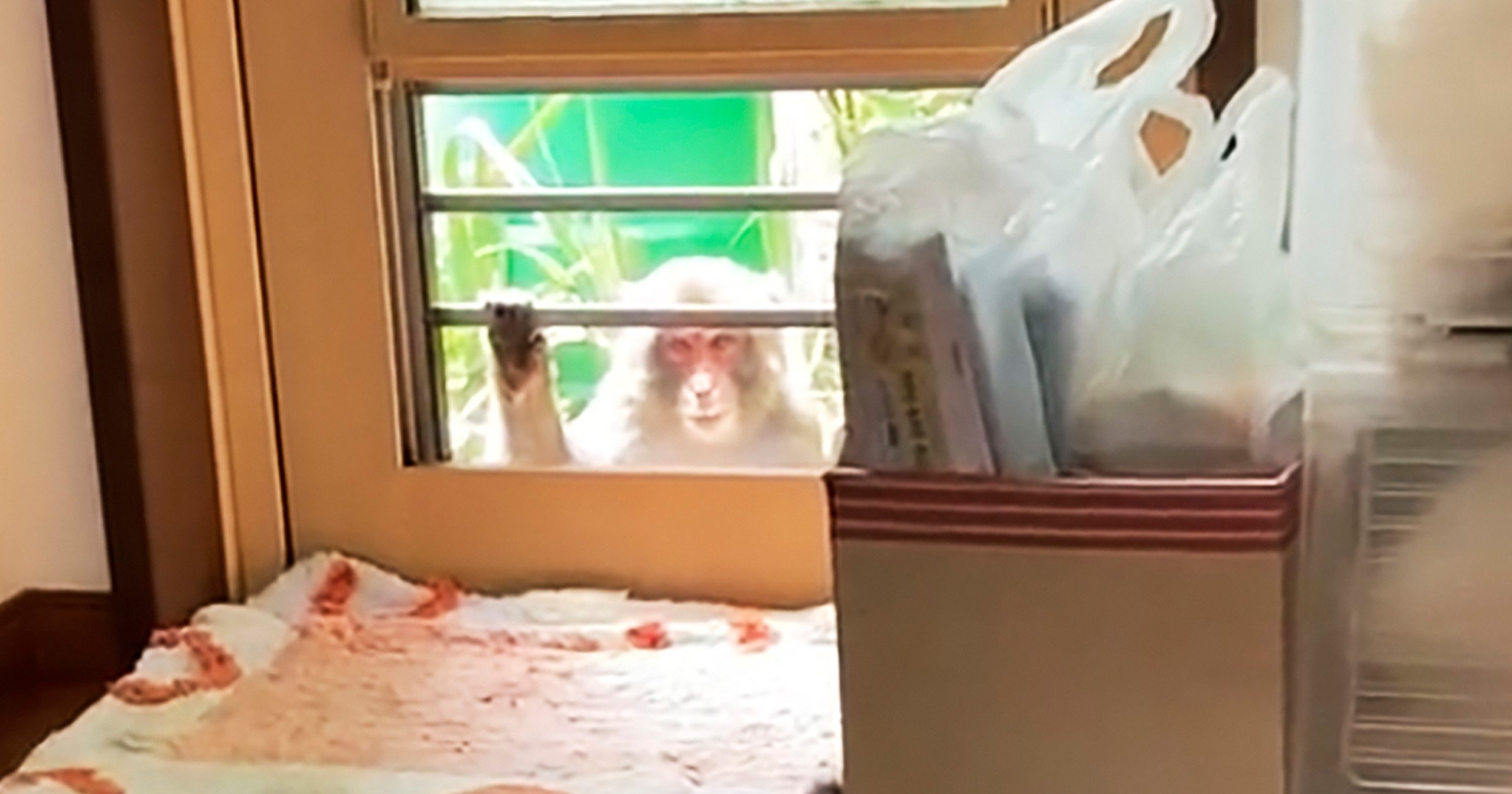 People in a Japanese city have been warned that they are coming under attack from vicious monkeys targeting babies and the elderly.

The incidents, involving 58 people since July 8, has forced the south western cities of Yamaguchi to bring in the services of a special unit hunting the animals with tranquiliser guns.

The monkeys have been biting and clawing at flesh, snatching babies and sneaking into nursery schools – but it is unclear why.

No one has been seriously injured but at least one monkey has been put to death.

The monkeys are not interested in food, so traps have failed.

Locals say they have been surprised by how ‘big and fat’ the Japanese macaques have been.

Though often pictured bathing in hot springs, locals have told of being assaulted while laundry on a veranda and having to bandage their toes. 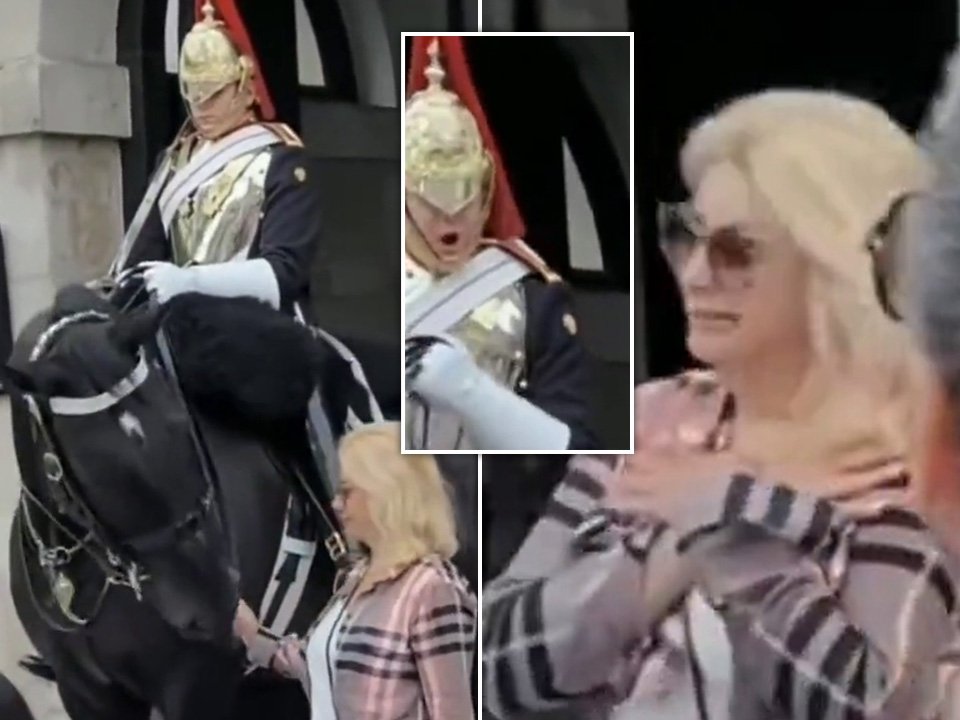 A picture shows one of them creepily peering through a window into a home, with its hand on the bars.

City official Masato Saito explained: ‘They are so smart, and they tend to sneak up and attack from behind, often grabbing at your legs.

‘I have never seen anything like this my entire life.’

Earlier this year, a monkey was captured on video trying to snatch a three-year-old girl playing on her scooter in Chengzou, China.

Locals in Yamaguchi have been advised to not make eye contact, look as big as possible – perhaps by spreading your coat and backing away quickly without any sudden moves.

One male monkey, measuring 49 centimetres (1.6ft) in height and weighing seven kilograms (15lbs), was caught on Tuesday by the team with the tranquiliser gun.

It was judged by various evidence to be one of the attacking monkeys and killed.

But more attacks were reported after the capture.

All of the victims have been advised to get hospital treatment and ambulances have been called in some cases.

Japan is a developed, urban and industrialised country, but a large proportion of land in the archipelago is made up of mountains and forests.

There are rare attacks on people by bears, boars and other wildlife, but generally not by monkeys.

Exactly where the troop of monkeys came from remains unclear.