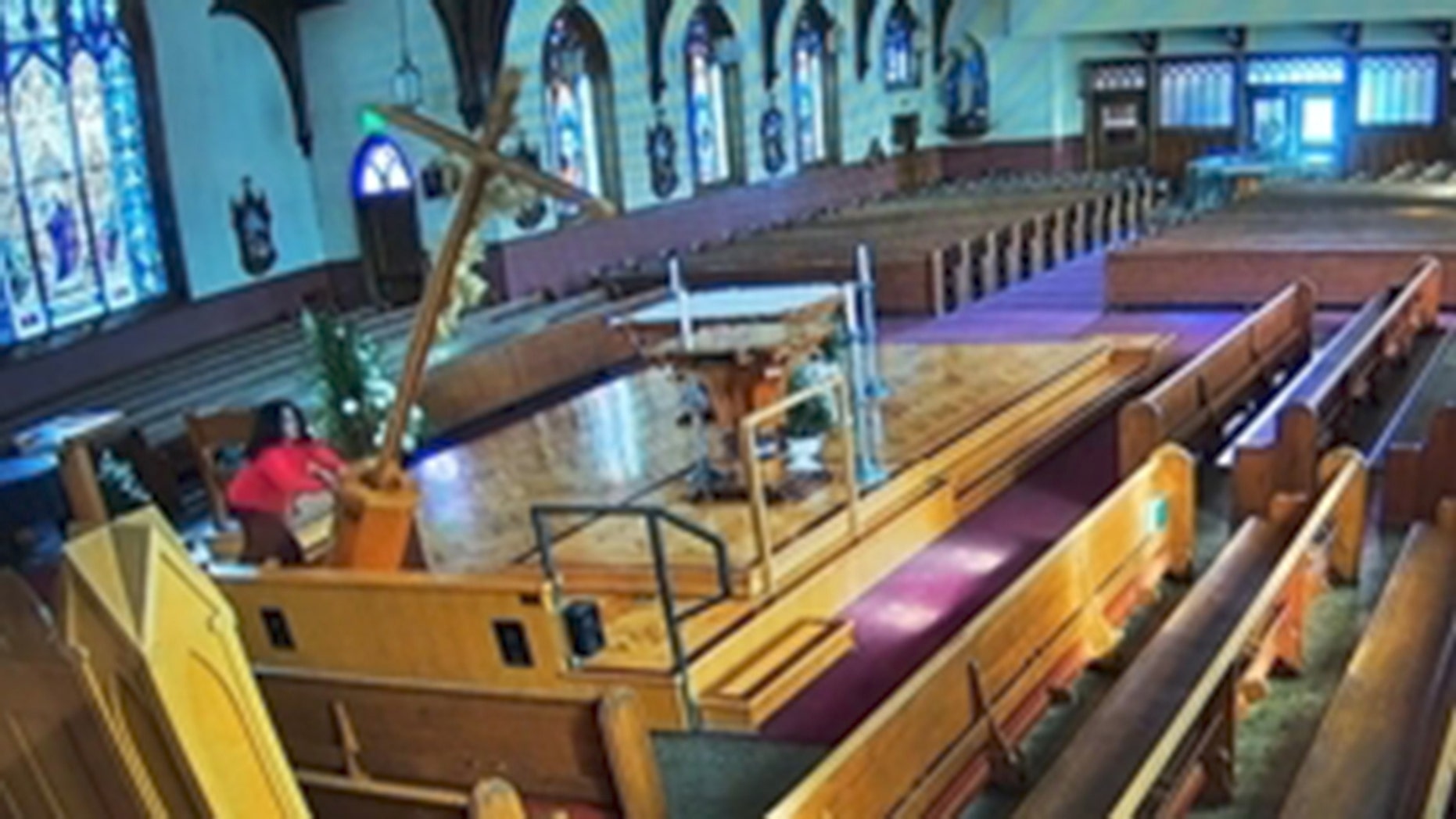 A woman has been arrested by Northern California cops, who say she knocked over a 15-foot crucifix in an act of vandalism caught on video.

Watsonville Police said surveillance footage shows 23-year-old Jackeline Chavira walking into St. Patrick’s Church Wednesday, heading to the altar and pushing over the crucifix after checking to see that no was watching.

Chavira, 23, then went next door and damaged a statue and artwork in a prayer room where two parishioners were praying, police said.

Watsonville police posted video of the crucifix being vandalized on Facebook where it was viewed 18,000 times within hours, The Fresno Bee reported. 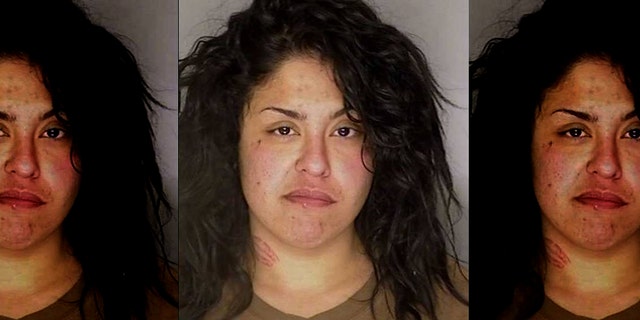 “So sad that a sacred place where you go to worship and have quiet prayer will now more than likely be closed during the day,” who left a comment after viewing the video. “Rotten choices other people have made, ruins it for us all.”

Cops accused Chavira, 23, of vandalizing the church during a 40-minute crime spree.

Chavira was being held at the Santa Cruz County Jail Thursday after being booked on several charges. Her bail was set at $25,000.