A VILLAGE’S church bells have been silenced after more than a century — following a complaint by just one person.

The church has housed a chiming clock since 1910 but the local council only just received its first complaint about the noise. 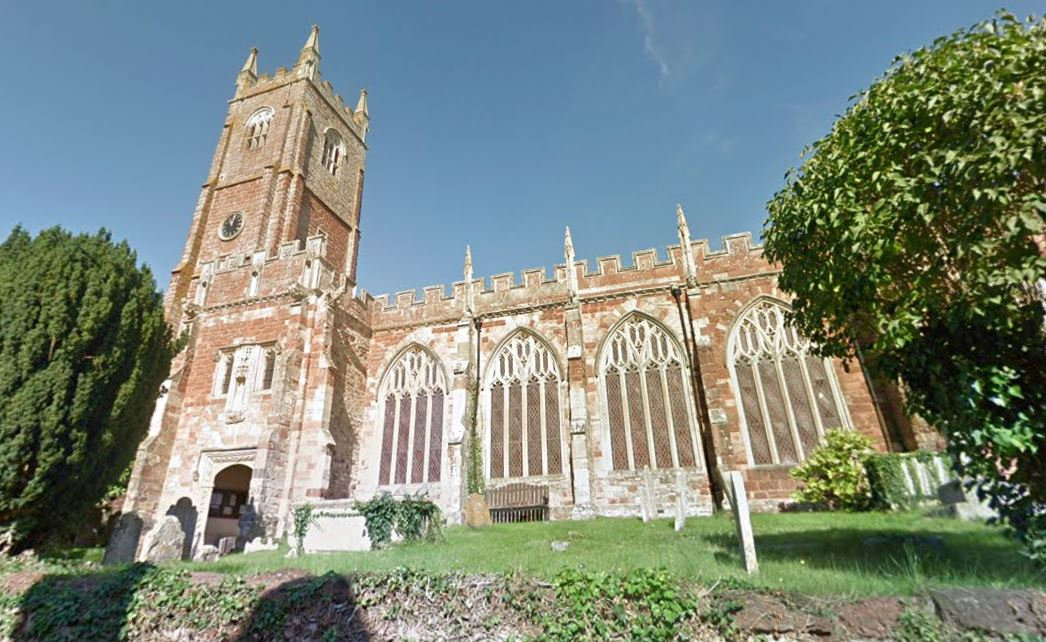 Mike Adams, a bellringer at All Saints Church, in Kenton, Devon, called it “another nail in the coffin of a failing village”.

Mike said online: “The more observant among you will have noticed that the clock is more muted than of late.

“Apparently, someone does not like the clock striking and environmental health have threatened the church with an abatement order and possible court action.

“To my knowledge this is the only complaint in all that time.

“I have lived in the village for 78 years and been involved with the clock and bellringing for a long time, as was my father and grandfather.

“If we lose the clock, it will be another nail in the coffin of what appears to be a failing village.

“The shop has closed, the pub is in limbo and slowly the character of the village is changing.

“Remember the complainant has moved to be near the church, the church hasn’t moved to them.” 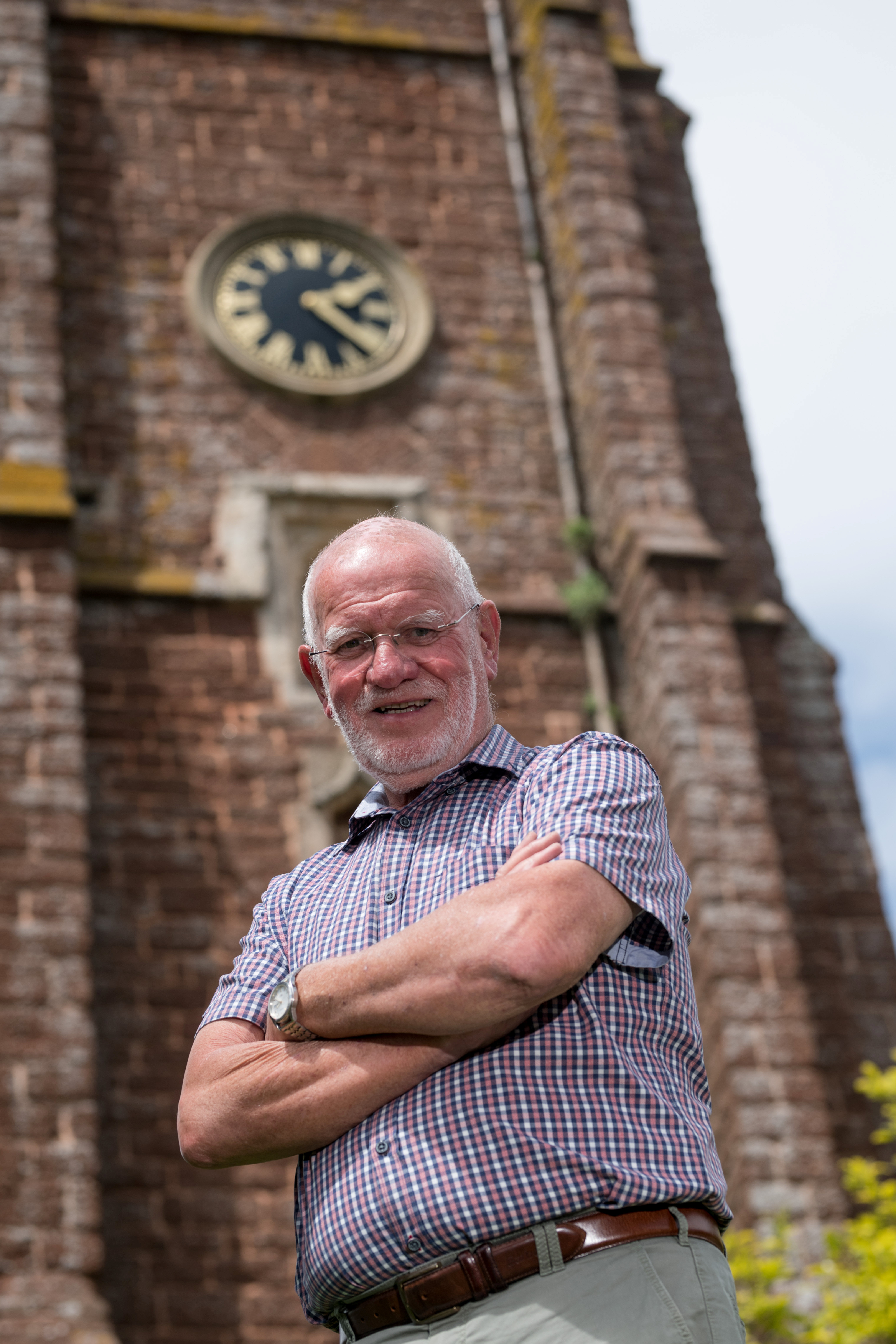 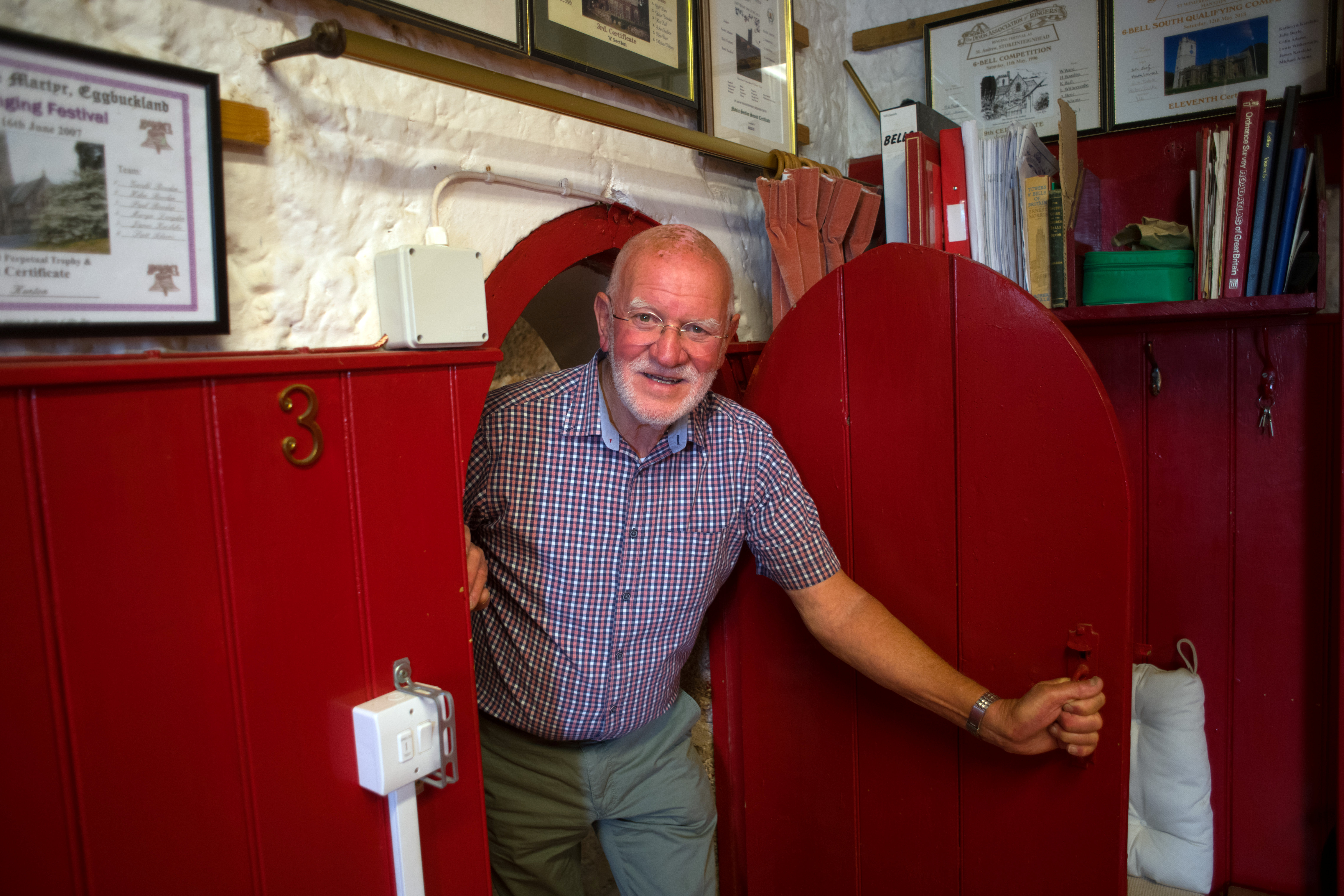 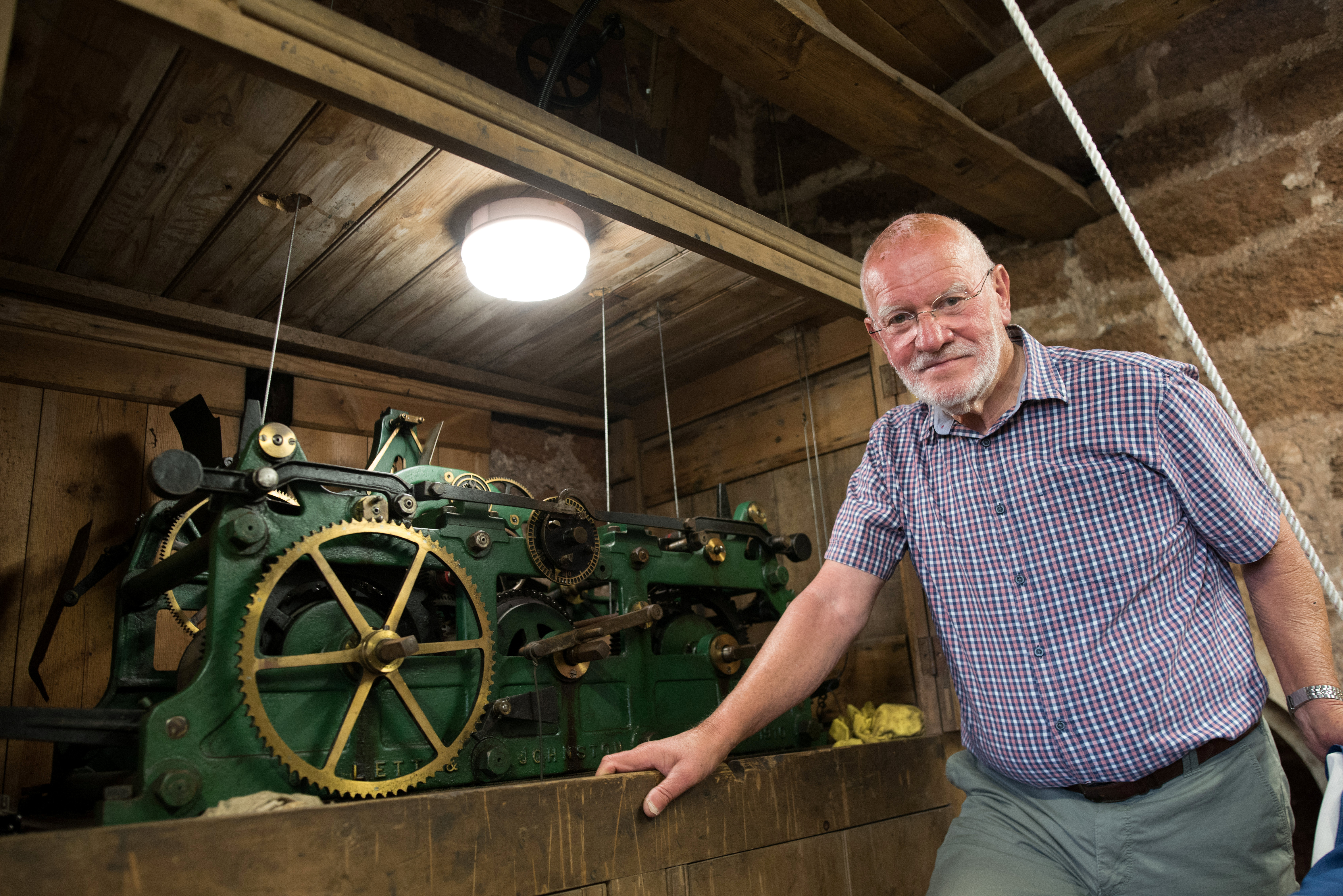 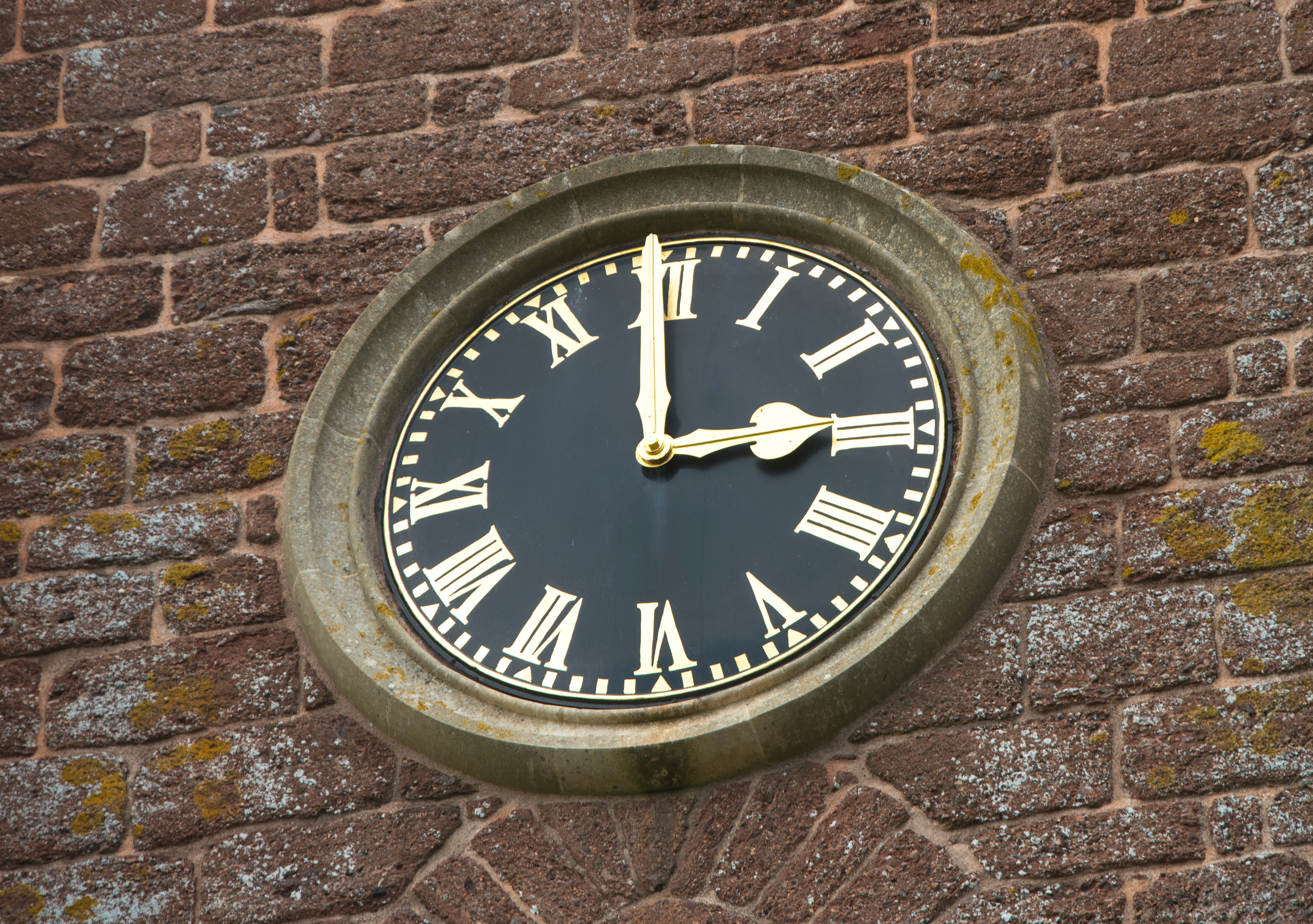 Cllr Alan Connett said the council had a duty to investigate the complaint.

He added: “Having done so, it confirmed there is a noise nuisance.

“The council has contacted the church to find a solution that would avoid the need for a Noise Abatement Notice.”