Izzy Montague was in a meeting with the school's headteacher when another member of staff sported the slogan: "Why be racist, sexist, homophobic, or transphobic when you could just be quiet?" 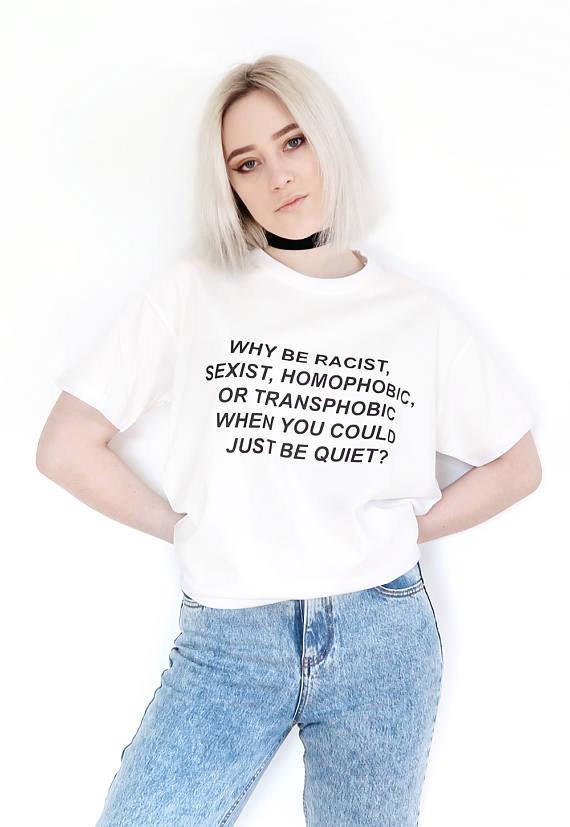 Mrs Montague was already furious with Heavers Farm Primary School in South East London when she went in to meet with headteacher Susan Papas about the parade.

But tensions escalated when she saw the slogan worn by Attie Copeman-Papas – the headteacher's daughter and deputy safeguarding manager at the school.

Devout Mrs Montague told the Mail on Sunday: "I believe it was intended to to belittle my views and intimidate me into silence."

The school said that Ms Copeman-Papas' choice of clothing was coincidental and no offence had been intended. 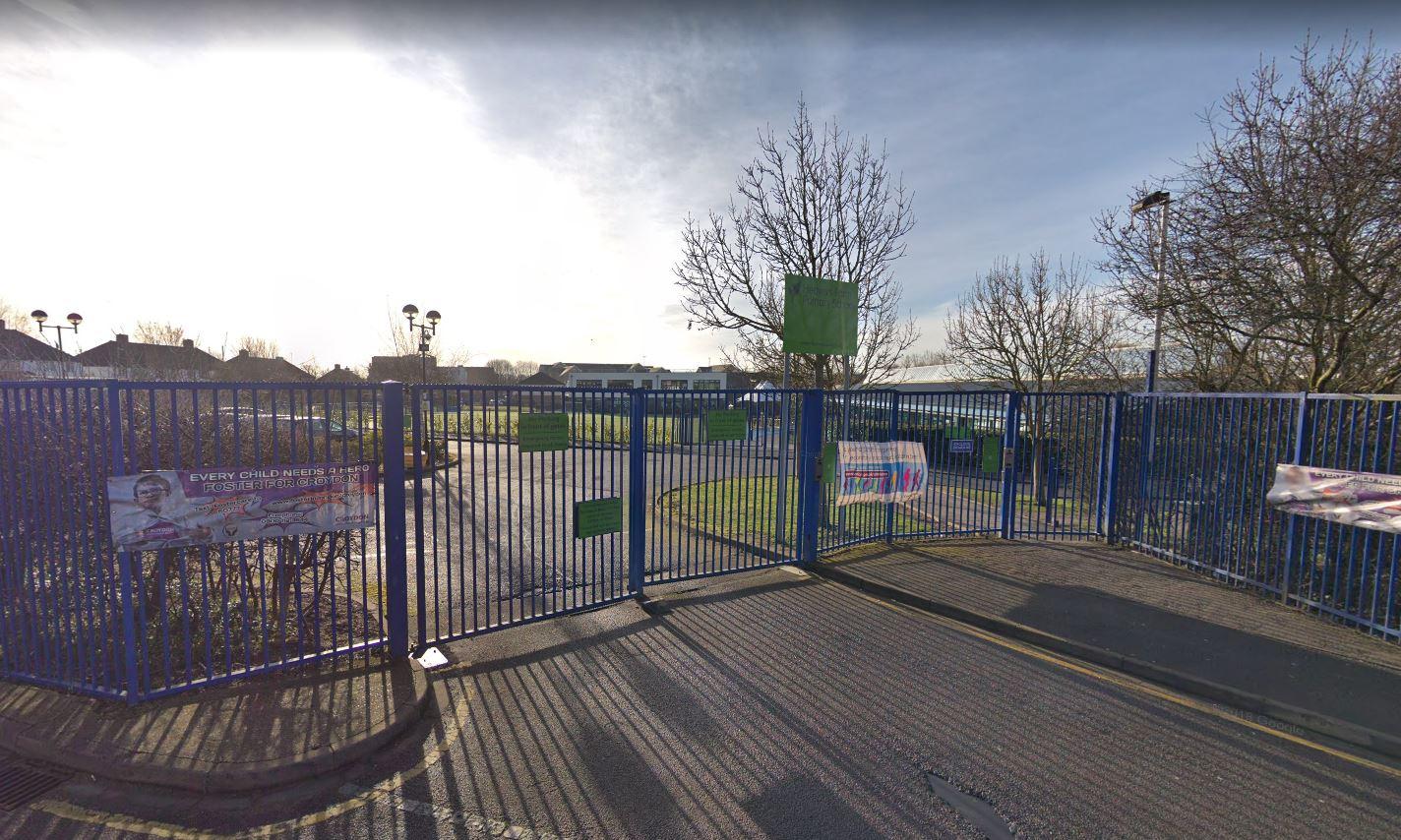 The dispute began when the school organised a "Proud to be Me" parade during gay pride month in June.

Mrs Montague wanted her five-year-old son to be left out of the event because she believed it contradicted her Christian values by "promoting gay lifestyles".

She said: "Our children were being indoctrinated with values that they do not need to be taught at such a young age."

But she claims her request for his absence was refused.

Mrs Montague kept her son home as the parade went ahead – but she still felt the school hadn't done enough to accommodate her beliefs.

She added: "One parent told me about a book that the teachers were reading to the children about two male penguins who fall in love and no one consulted us about this."

Another mother at the school reportedly claimed that the word "gay" was not even mentioned at the parade and that it was actually about celebrating the pupils' differences.

As well as making an official complaint against Ms Copeman-Papas, Mrs Montague has started talking to lobbying group Christian Concern about a possible judicial review.
The organisation works to "infuse a biblical worldview into every aspect of society" and "be a strong Christian voice in the public sphere".

Mrs Montague has also removed her son from Heavers Farm Primary and placed him in a Catholic Church school.