BEIJING (Reuters) – The failure of the Asia Pacific Economic Cooperation (APEC) summit at the weekend to agree on a communique was down to certain countries “excusing” protectionism and trying to force their views on others, a senior Chinese diplomat said. 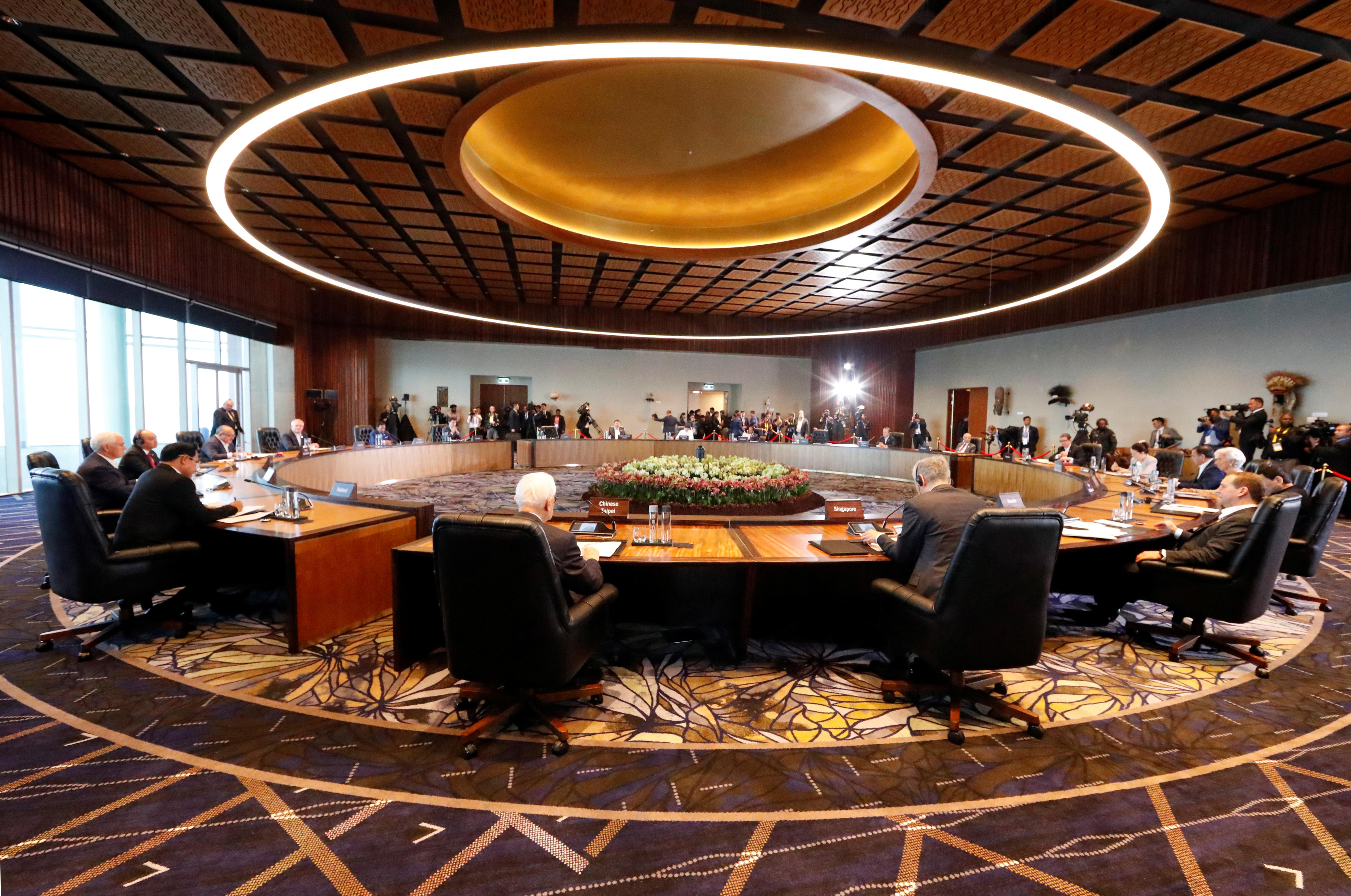 The APEC summit in Port Moresby was one of open disagreement, led by disputes between the United States and China over trade, security and which would be the better investment partner for the region.

The meeting failed for the first time to agree to a joint communique, against the backdrop of a bitter trade war between Beijing and Washington.

In comments carried on the Chinese Foreign Ministry’s website late on Monday, the government’s top diplomat State Councillor Wang Yi said the inability to reach a communique was “by no means accidental”.

“It is mainly that individual economies insisted on imposing their own texts on other parties, excusing protectionism and unilateralism, and not accepting reasonable revisions from the Chinese and other parties,” the ministry cited Wang as saying, without naming any specific country.

“This practice caused dissatisfaction among many economies, including China, and it is obviously not in line with the consensus principle adhered to by APEC,” he added.

Consensus is where the value lies in APEC and its basic rule, Wang said.

“It is in the joint interests of all parties and cannot be ignored and abandoned.”

On Monday, China’s Foreign Ministry said the United States, whose delegation at the summit was lead by Vice President Mike Pence, attended APEC in a “blaze of anger”, and that China had not gone to “get into a boxing ring”.

The angry rhetoric comes ahead of the next major international summit, the G20 in Argentina which starts at the end of the month, where U.S. President Donald Trump and Chinese President Xi Jinping will meet.

Pence said on Saturday that the United States will not back down from its trade dispute with China, and might even double its tariffs, unless Beijing bows to U.S. demands.

Trump has imposed tariffs on $250 billion worth of Chinese imports to force concessions on a list of demands that would change the terms of trade between the two countries. China has responded with import tariffs on U.S. goods.