China admits that nearly 60,000 people have died from Covid-19 in the last month, but is the toll much higher?

Nearly 60,000 people have died of Covid-related illnesses within the past month, Chinese health authorities announced yesterday.

The figure is the first to be released since the government loosened the country’s lockdown restrictions in early December.

In recent months, officials have been accused of downplaying the severity of the virus in the country.

But the true total of deaths is still likely to be higher, as the 59,938 Covid-related cases noted between December 8 and January 12 account for only those listed at medical facilities. 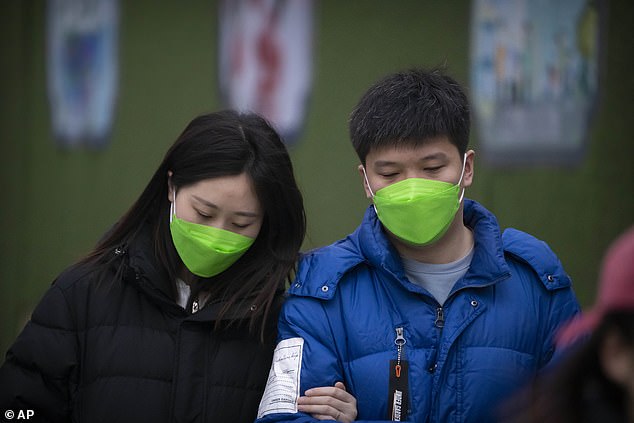 Nearly 60,000 people have died of Covid-related illnesses within the past month in China alone

Just over 5,500 of the deaths were down to respiratory failure caused by the virus.

Beijing authorities, however, have insisted that China has been honest with its data.

Health officials have said the average age of those who died was 80.3 years old, with more than 90 per cent of fatalities above 65.