A CHILD TV star has become a drug dealing rapper who boasts about gangland stabbings from prison. 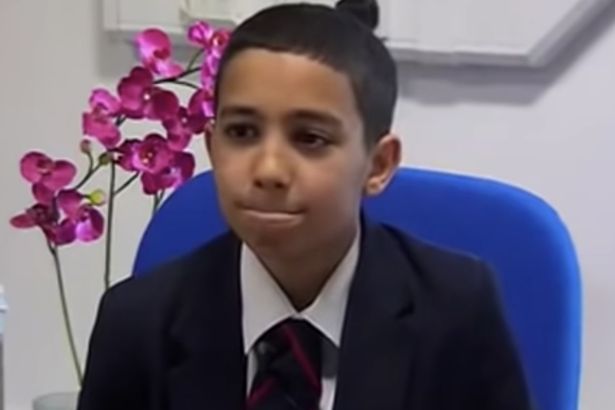 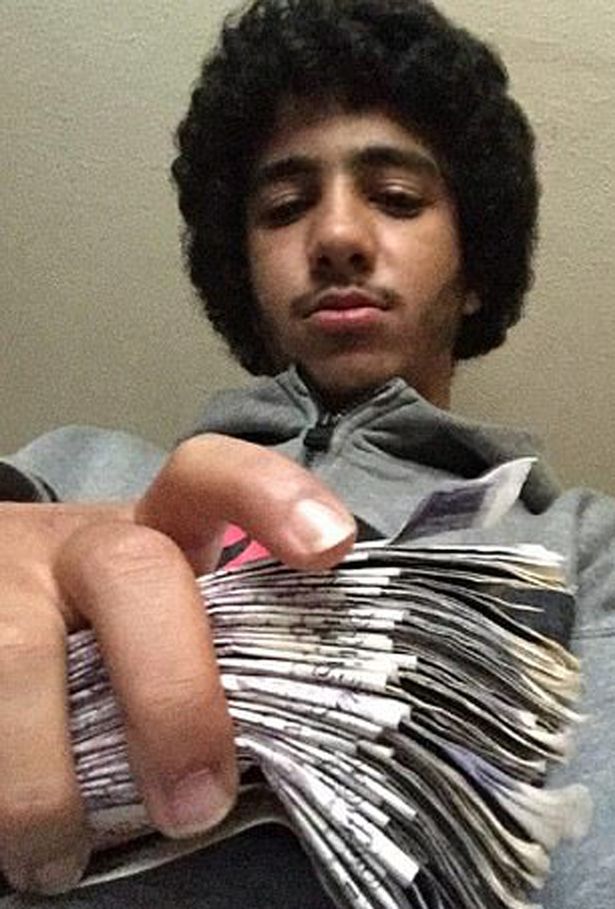 Now he is behind bars serving six-and-a-half years for his role in a drugs mob – where he regularly posts videos of violent drill raps to YouTube using illegal mobile phones.

Karagozlu appeared on the fly-on-the-wall documentary as a 13-year-old boy in Year 8.

In the show he was seen restrained by a teacher after lashing out at a girl for insulting his haircut.

His behaviour worsened throughout the series with the police even being called to Frederick Bremer School in Walthamstow, East London.

But in interviews the young lad said he wanted to reject the “wrong path” and become a detective like his grandfather Ahmet. 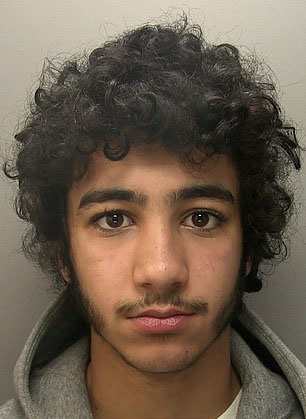 He said: “It runs in my family so I think I should carry it on, but there are people I’m not going to name in my family that are criminals.

"I'm not sure which side to go after, criminal or police – I would probably choose police though.”

But now Karagozlu is completely unrecognisable while rapping in videos about fleeing the police.

In one video which has amassed more than 200,000 views, Karagozlu raps about rivals running from his “dagger”, he says: “Inject my blade and release my anger.”

While in another he threatened: “Pop out the ride with the Rambo just see bare man ­dashing in shops.” 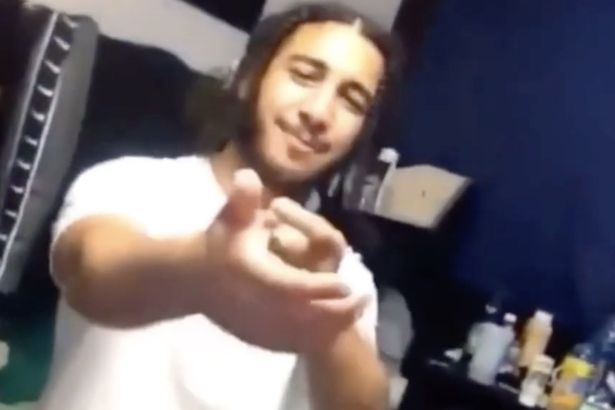 The videos, which appear to be empty boasts, are thought to have been shot at HMP Cookham Wood Young Offender Institution in Rochester, Kent.

His grandfather, 68, who has now seen the videos told The Mirror: “I didn’t know of that. I’m going to have it out with him.

“He did swear so many times that he’s not going to embarrass me anymore. I spent half of my life fighting against this kind of people.”

Halil was jailed back in 2019 along with his brother for a county lines plot.

Their gang, DM Crew, used the homes of vulnerable people in Basingstoke to sell drugs.

Karagozlu’s grandad added: “He is a very intelligent boy but with the wrong friends and the wrong people, so it got him in trouble.

“It’s very hard to see your ­grandchildren in that kind of position, especially me as a criminal detective for a long time.”