A MASKED man tried to snatch a two-year-old girl from her pram as her mum walked through a park.

The 25-year-old mum was near Eastrop Park in Basingstoke, Hampshire, when she was approached by the stranger at around 4pm yesterday. 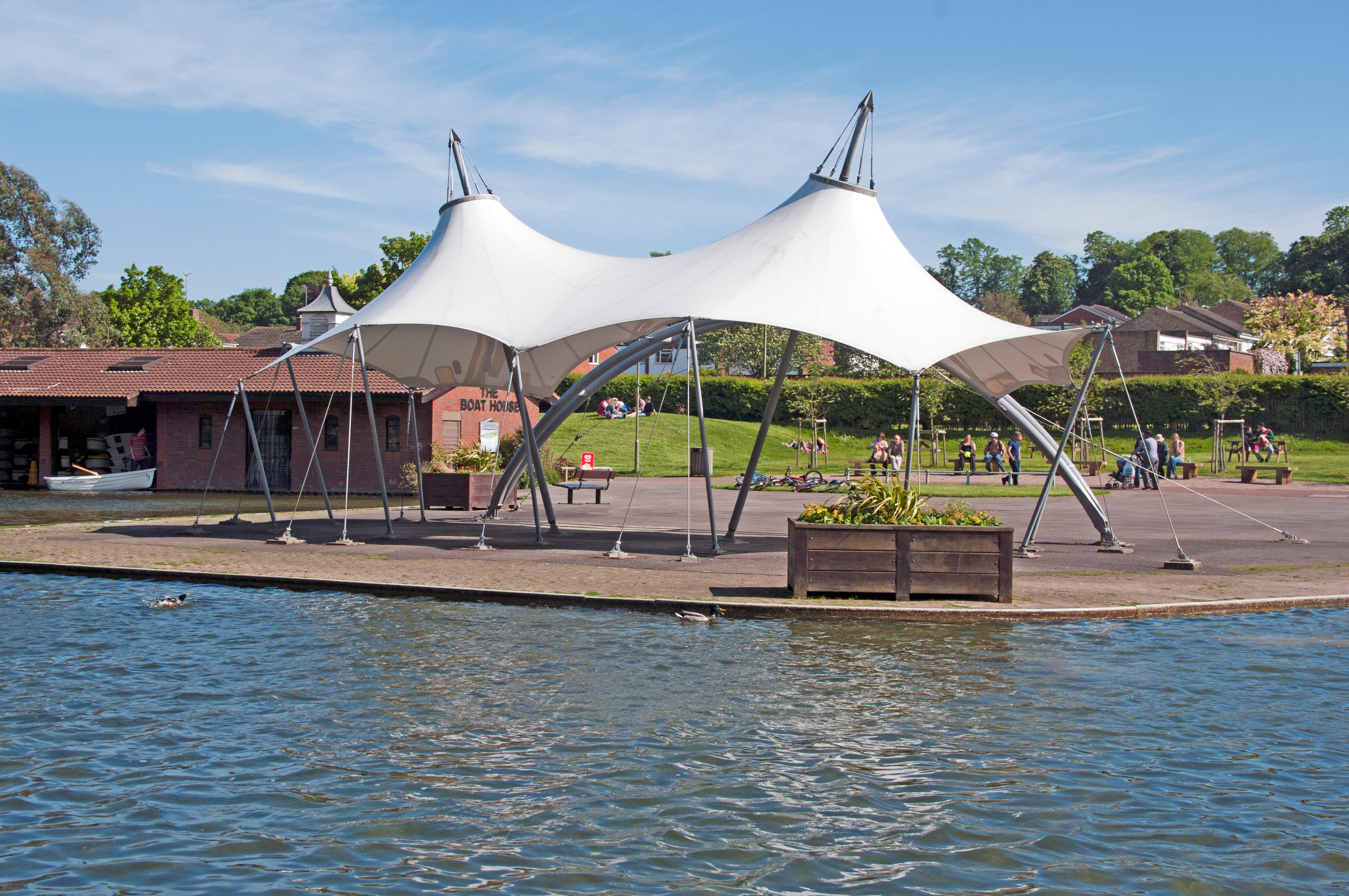 Police said the man began speaking to the woman, before trying to take the girl out of the pushchair.

The man is described as black, about 40 years old, 5ft 6ins tall with a stocky build, black hair and a thick beard and moustache.

He was wearing a white mask, a royal blue padded jacket, grey jeans and white trainers.

Hampshire Police today appealed for any witnesses to come forward, saying: "Officers investigating this incident are keen to speak with anyone who could have information.

"Were you in the area at the time, perhaps you saw or heard something? Do you recognise the man in this description?"

Eastrop Park is a public park with a large boating lake.

Police appealed for anyone who could have information to phone 101 with the reference 44210043340. 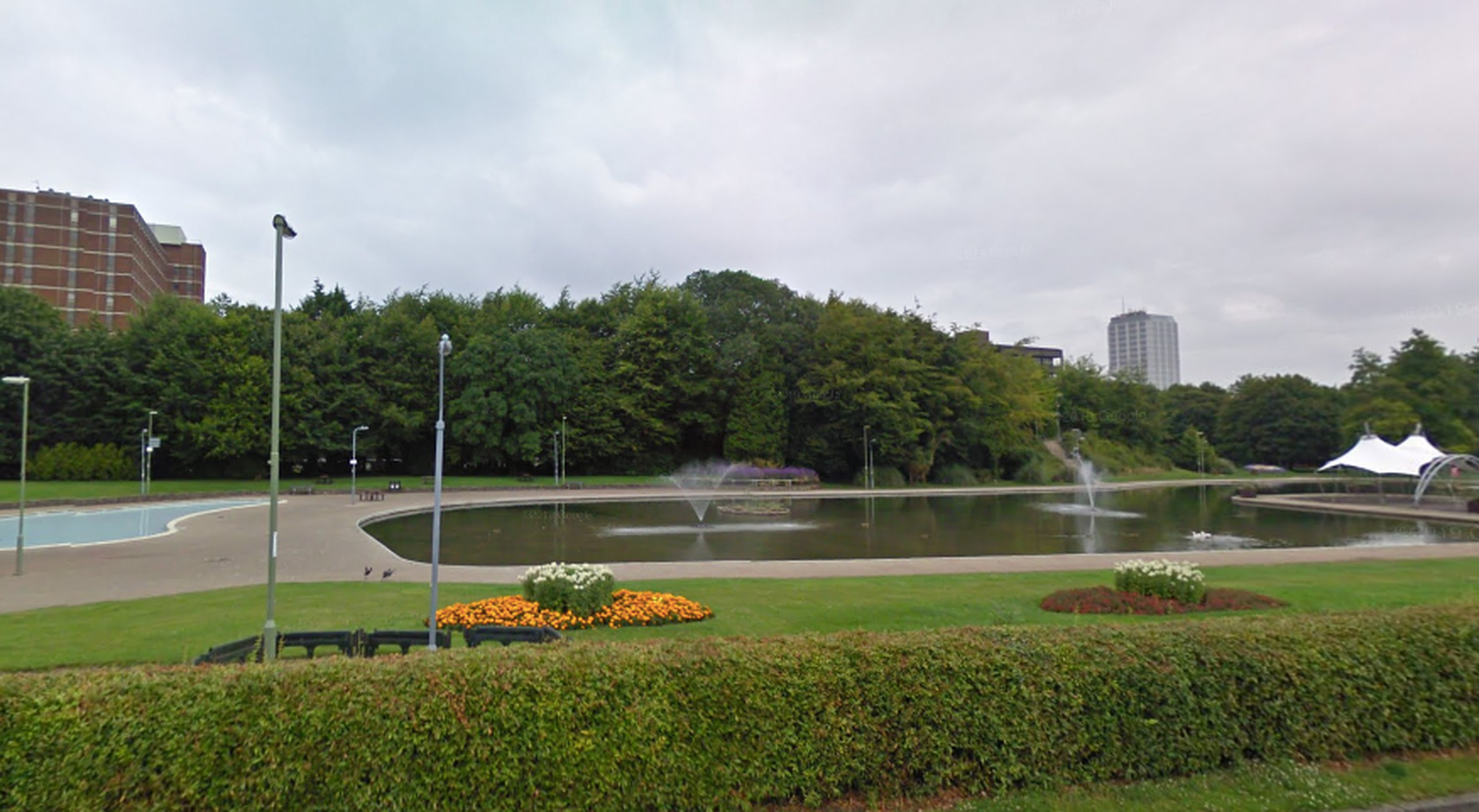