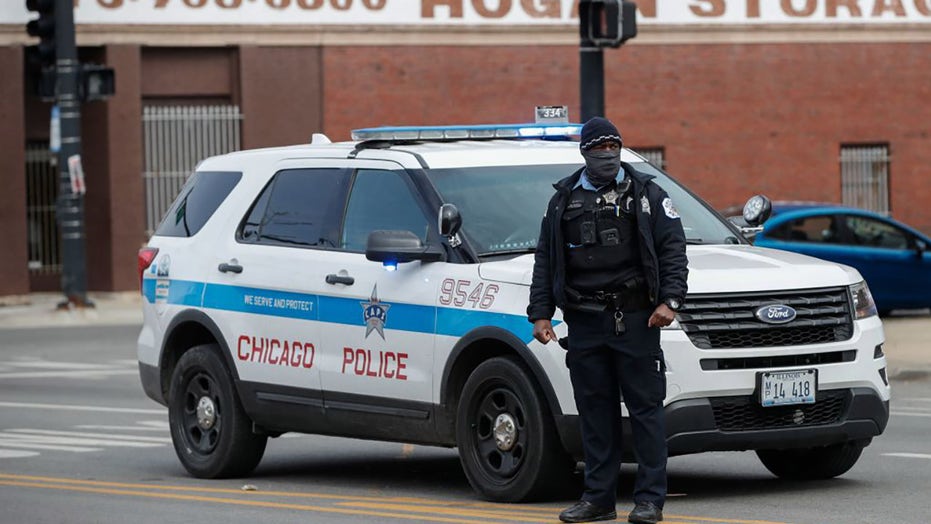 At least nine people were killed and 39 others were wounded in shootings across Chicago this weekend, according to authorities.

Police said four of the victims were under 18 years old, including a boy, 4, who was wounded in a shooting Friday evening in a South Chicago neighborhood, Chicago’s WBBM-TV reported.

The boy was taken to South Shore Hospital in good condition after being shot in the right thigh, left thigh, and hand, police said.

Other victims included a would-be-robber who was shot and killed by a 77-year-old concealed carry license holder Saturday afternoon on the South Side. 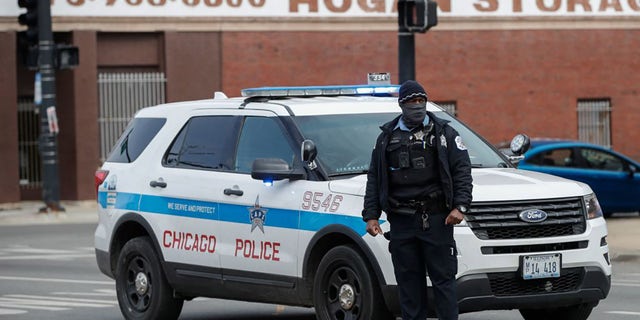 A Chicago Police officer monitors the scene after a shooting in Chicago, Illinois, on March 14, 2021. (Photo by KAMIL KRZACZYNSKI/AFP via Getty Images)

The first fatal shooting occurred at about 6 p.m. Friday in the West Englewood neighborhood, according to the station.

Reginald Benson, 29, was driving when two people got out of a vehicle behind him and shot him in the head. He was shot through the rear window of his car and pronounced dead at the scene.

A few hours later, police said a man was shot and killed during a fight over a parking space in the Chicago neighborhood of Belmont Central.

The victim, identified as Karl Washington, was shot in the back. He was taken to Loyola Medical Center where he was pronounced dead, WBBM-TV reported.

Early Sunday, a man was killed and a woman was injured following an argument inside at a business in Bronzeville.

The man, 25, was pronounced dead at a local hospital after being shot in the beck, chest, arm, and torso. The woman, 27, was shot in the chin. She was taken to a separate area hospital in fair condition, according to the station.

During the previous weekend, Chicago saw six people killed and 26 others wounded in gun violence.