Nursery chef, 30, who was sacked after baking Valentine’s Day shortbread for all his colleagues except two women he didn’t like and claimed female bosses ‘colluded’ against him WINS sex discrimination case

A nursery chef who was sacked after intentionally leaving out two colleagues who he didn’t like when he baked Valentine’s Day biscuits for fellow staff has won his case for unfair dismissal.

Mike Harding, 30, was accused of snubbing the two women ‘deliberately’ when he made the heart-shaped shortbread treats for everyone except them.

He was also accused of burning a cake that children had made for one of his bosses on purpose and then throwing it away because he didn’t get on with her, an employment tribunal heard.

After being fired, Mr Harding took nursery firm Bright Horizons to the tribunal alleging that a ‘clique’ of female bosses had ‘colluded’ against him, leading to them ‘trying to force him out’.

He is now set for compensation after his claims for unfair dismissal and sex discrimination were upheld with the tribunal ruling the misconduct allegations against him were ‘trivial’. 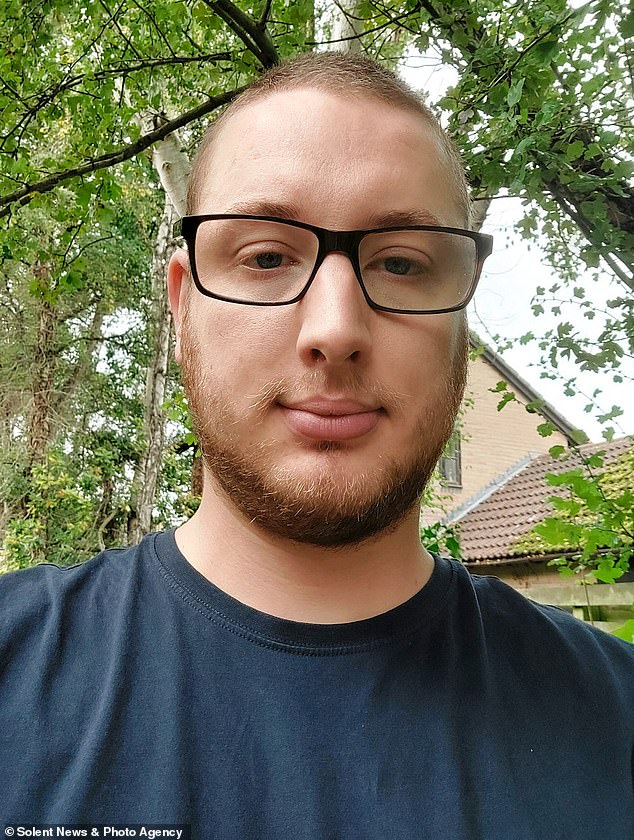 Nursery chef Mike Harding, 30, (pictured) was sacked after intentionally leaving out two colleagues who he didn’t like when he baked Valentine’s Day biscuits for fellow staff

The hearing in Reading, Berkshire, was told that Mr Harding started working at the company’s Wokingham Day Nursery and Preschool in 2013.

In March 2020, his bosses expressed concerns that the nursery wasn’t meeting ‘parents’ requirements’ to have cakes baked for special occasions and that the chef was not ‘providing appropriate food to the children’.

He was placed on a performance improvement plan.

Mr Harding called this ‘drastic’ and said he thought the ‘clique’ of bosses were ‘trying to force me out’.

He told the tribunal: ‘Dropping what I am doing to make cakes for children is unreasonable and unfair.’

The hearing was told that around April 2020 – after the nursery had been forced to shut its doors due to the pandemic – a number of serious allegations were made on the company’s whistleblowing hotline about the female management team.

Members of the team came to believe that Mr Harding was responsible for raising concerns, the panel heard.

In July, he was told he was being investigated for possible misconduct.

The allegations against him included that in February 2020, children and staff in the Baby Room had made a birthday cake for one of his colleagues and gave him the batter to bake.

But he ‘failed to adequately check’ on it and it burnt, the panel was told. When asked where it was, Mr Harding told them he had thrown it away.

The employers suggested to the panel that Mr Harding had ‘deliberately allowed the cake to burn’.

A week later, on Valentine’s Day, Mr Harding was accused of making heart-shaped shortbread biscuits for the staff ‘of his own volition,’ but ‘deliberately’ left out two staff members ‘due to not liking them’.

In addition he was said to have obstructed a colleague from leaving the toilet with a trolley and followed another female colleague into a toilet on three occasions five years previously.

Mr Harding was invited to a disciplinary meeting in August 2020 and, despite his denials of wrong doing, his bosses decided to dismiss him in October. 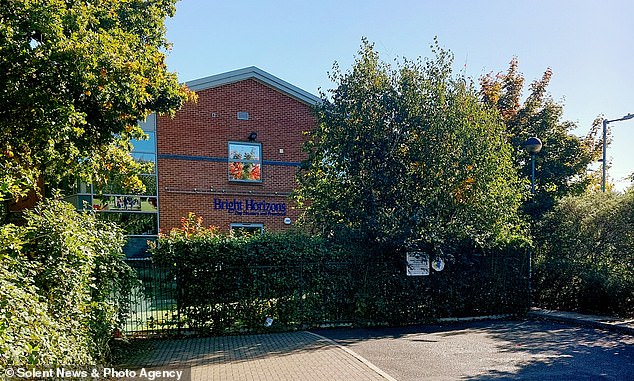 The panel ruled the investigation into these incidents was ‘not reasonable’ and excluded information that supported Mr Harding’s claim there was a ‘friendship group which was colluding against him’.

Of the Valentine’s Day biscuit incident, Employment Judge Sarah George said: ‘One does not always like everyone in one’s workplace but Mr Harding has reasonably identified that this does not have to affect the way that you treat people.

‘No reasonable employer could discipline for this taken on its own with an employee with no live disciplinary warnings even had it been taken together with the birthday cake allegation.’

On the ‘deliberate’ cake burn she said: ‘The opinion that a chef could have taken a cake out of the oven is a poor basis for concluding that he deliberately burnt it.’

‘We are of the view that the investigation was not within the range of reasonable responses and there were no reasonable grounds for the belief that Mr Harding had committed the misconduct alleged. He was unfairly dismissed.’

The tribunal found that Mr Harding was not guilty of following the colleague into the toilet and said of the other allegations: ‘The other incidents could, reasonably, be described as comparatively trivial on their own.

‘Collectively these sorts of incidents at their height could be regarded as targeting individuals or of excluding them and would certainly cause an employer to need to take some sort of managerial action, potentially formal action but they did not have the potential to amount to gross misconduct either singly or collectively.

‘We conclude that the claimant did not behave in a way which justified the respondent terminating his contract without notice.’

The tribunal also ruled in his favour on several claims of victimisation and sexual discrimination.

Mr Harding’s compensation payment will be determined at a later remedy hearing.