BORIS Johnson's dad has been snapped in Greece after ignoring his son's travel advice.

Stanley Johnson, who turns 80 next month, touched down in Athens on Wednesday night to visit his mountain villa in Pelion. 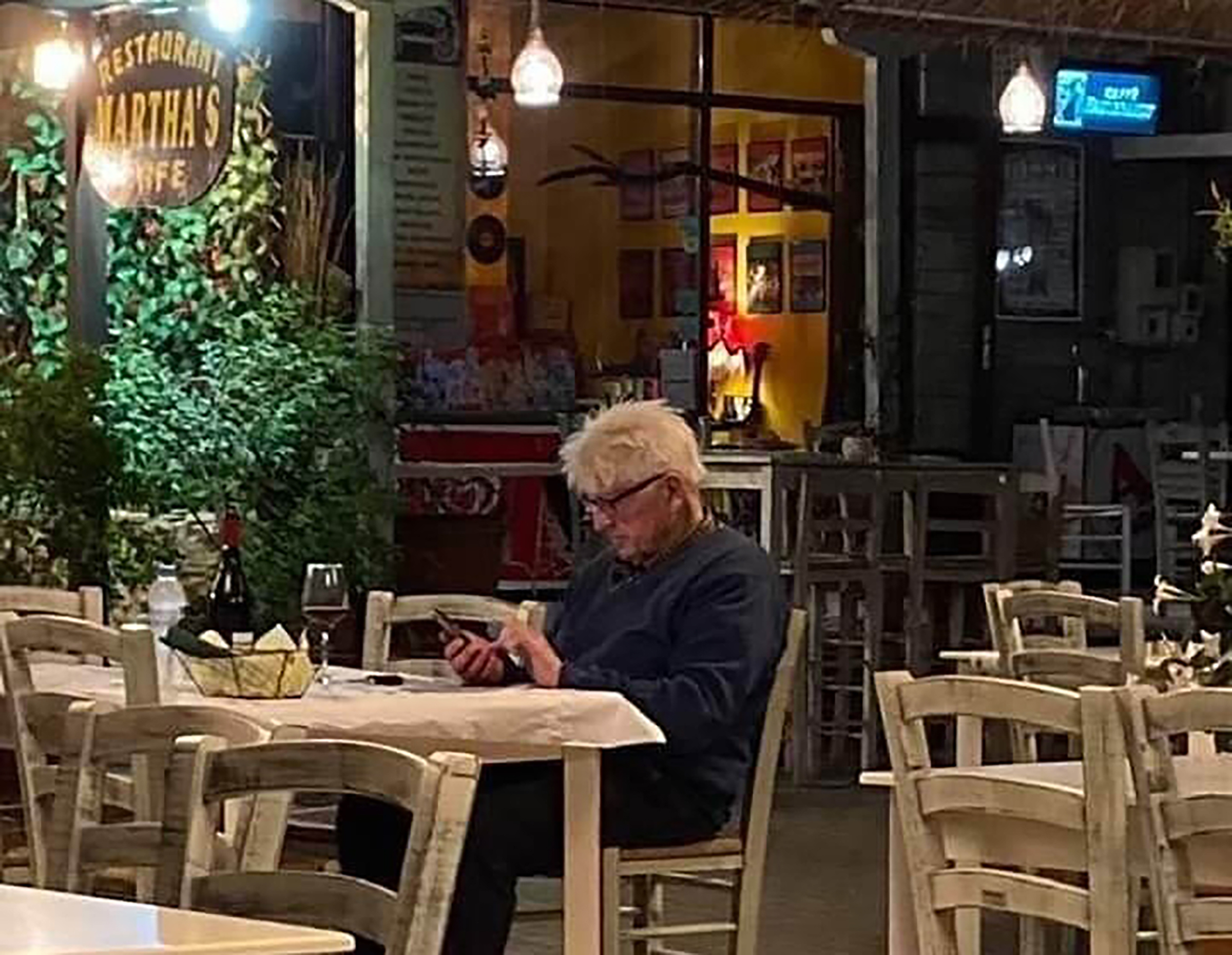 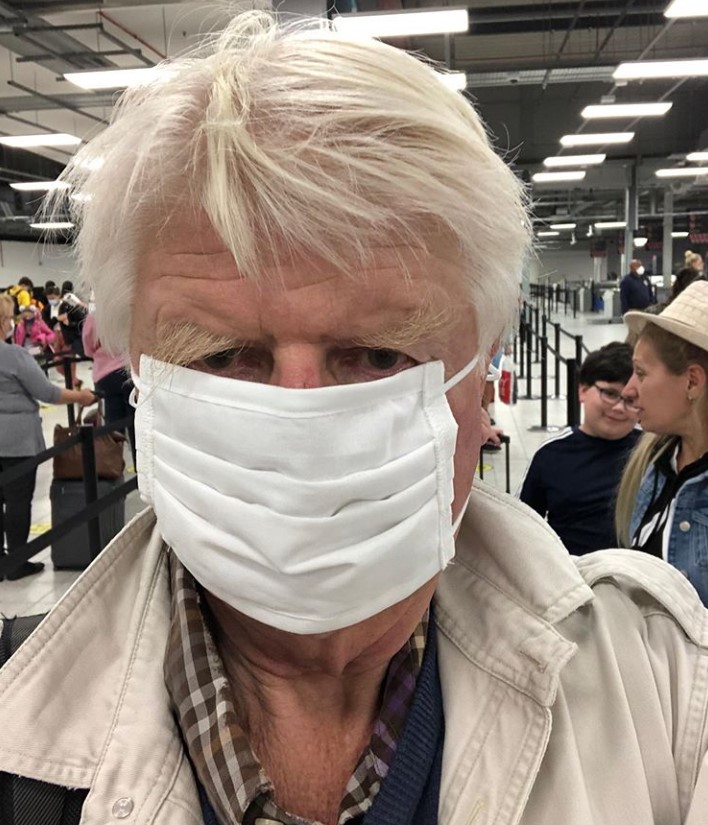 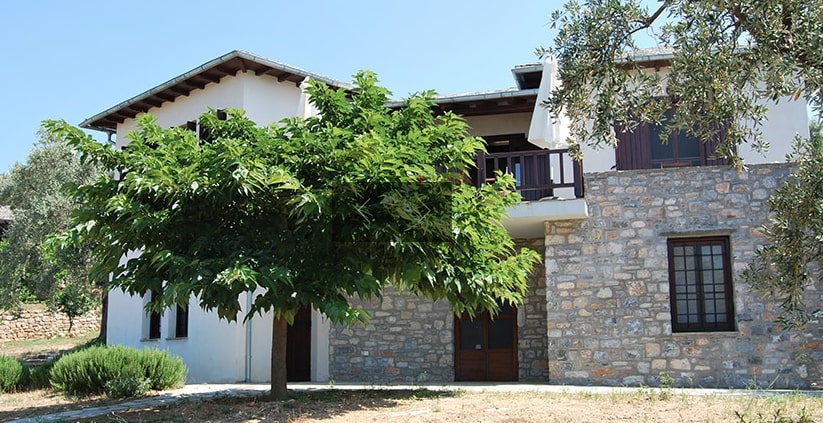 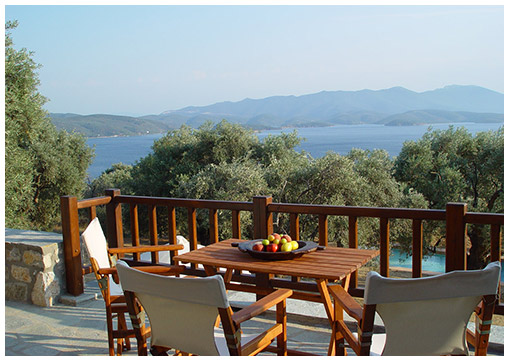 Mr Johnson was spotted checking his mobile while sitting in an empty tavern in Horto village, Mount Pelion in central Greece.

On Wednesday, he posted a selfie inside an airport while wearing a face mask and posted a pair of Instagram videos to his 140,000 followers showing his plane coming in over Athens.

The former Tory MEP had flown via the Bulgarian capital Sofia because the Greek government has banned direct flights from the UK until July 15 due to the UK's Covid-19 rate.

This morning, the PM refused to criticise this father for flouting the Foreign Office guidance on LBC and said: "It's advice."

Asked about his movements, the PM said he would not comment on his dad but added: "I think the overwhelming majority of the British people have understood what needs to be done and have been very prudent, and that is the right thing to do.”

When challenged on his father's breach, the PM said: "I think you really ought to raise that with him. I am not going to get into details of family conversations."

Asked if Stanley Johnson was within his rights to fly to Greece, Mr Shapps said: "Yes. What isn't advice and is legally-restrictive, is the quarantine.

He added: "The advice says you have to make your own decision about whether you want to travel.

"What he won't be able to ignore, and this applies to everybody, anyone returning to this country from a country not on the list has to quarantine for 14 days.

"That would apply to him the same as anybody else who has left the country and is returning.

"It's advice, so everyone can decide what to do with the advice. The important thing is that the quarantine is in place."

Speaking from the balcony of his villa in northern Greece this week, Mr Johnson told the Daily Mail: "I'm in Pelion on essential business trying to Covid-proof my property in view of the upcoming letting season.

"I need to set up distancing measures at the property because they're taking it very seriously here.

"The Greeks are trying to stop bulk arrivals from the UK but they were quite happy to have me coming in.

"All they wanted to know where I was coming from and what I was doing. Then I had my temperature taken and was swabbed twice.

"We must get these air bridges set up as soon as possible. From what I've seen the arrival of the British will not be a danger to the Greeks because they're so careful here."

It comes as Brits can go on holiday to France, Germany, Spain and Italy from tomorrow with air bridges finally set to be revealed today.

Trippers from England will be able to fly to around 60 countries without needing to quarantine if they return from July 10.

Full “air bridge” deals have not yet been negotiated but so-called gentlemen’s agreements have been made with popular destinations.

The Sun can reveal the new rules will not apply to Scotland, Wales and Northern Ireland who have decided to assess countries’ safety using different measures.

Even if citizens fly out from England, their devolved administrations will require they quarantine on return.

Mr Johnson's trip to Greece as echoes of Dominic Cummings' revelation that he drove from London to Durham during lockdown.

The Prime Minister's top aide went to Durham to ensure his son would have childcare.

He later drove his family to the town of Barnard Castle to test his eyesight and sit by a river for 15 minutes.

Despite the rules containing no exceptions to allow Mr Cummings' trip, the Prime Minister defended his chief adviser's actions.