THE charred body of a "murdered" 17-year-old has been found at the bottom of a ravine in Italy after her boyfriend told police where to find it.

Roberta Siragusa was reported missing by her parents after she failed to return home on January 23. 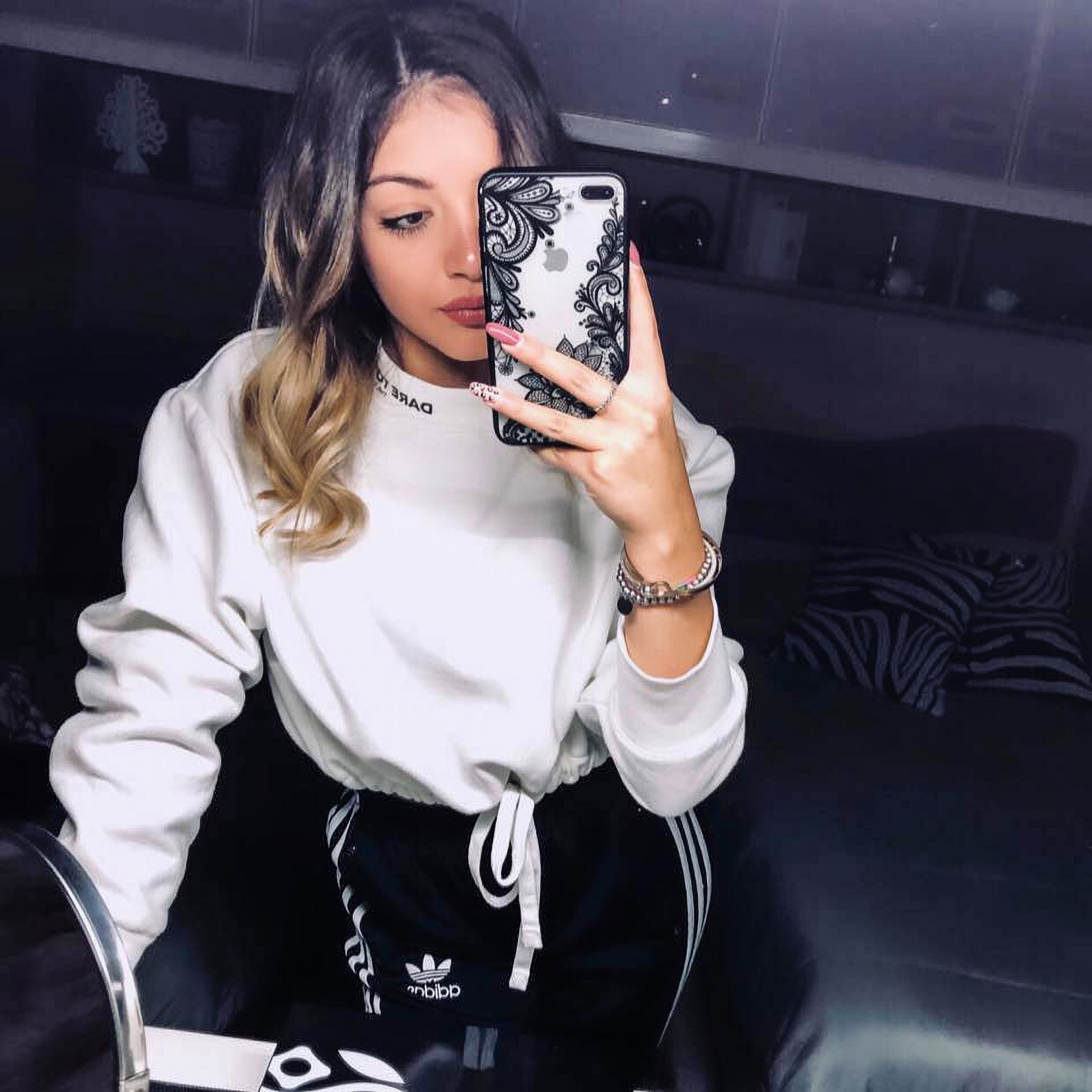 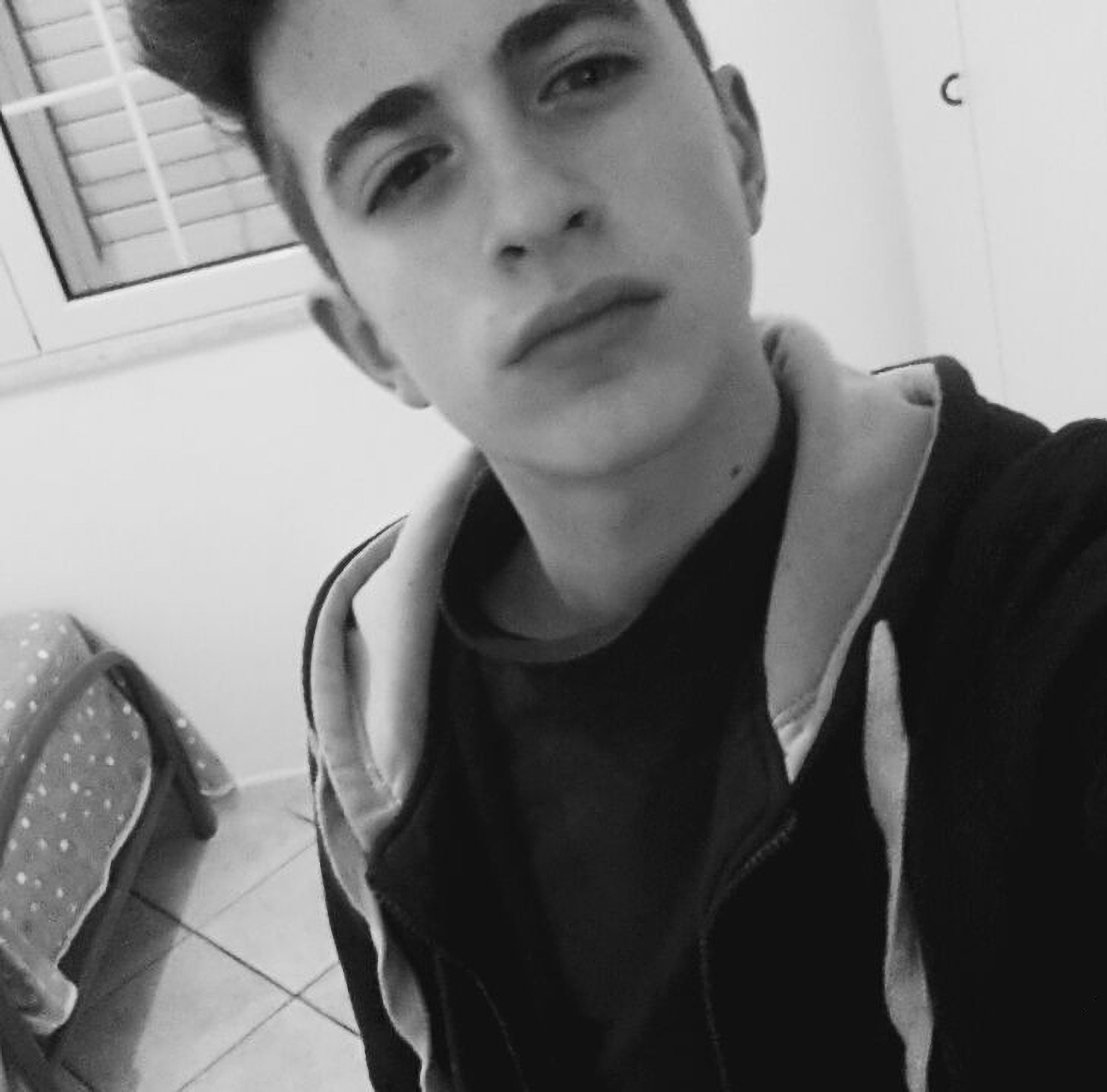 The morning after, Pietro Morreale, 19, turned up to the local police station with his lawyer and his father and told officers where to find Siragusa's body.

The victim’s body was discovered in a ravine in the town of Caccamo on the Italian island of Sicily.

Police said the corpse was so severely burned that it was almost completely charred.

Giuseppe Canzone, who is the lawyer representing Roberta's family, said that she went out with Morreale the night before the body was found and they had attended a party in a private villa together.

Her parents asked their daughter when she was coming home and she promised to be back before midnight, but in the morning when they woke up they realised she had not come back and raised the alarm with police.

"Roberta's parents and brother, ask for justice and rely on the investigators, so that justice is done, for such a cruel and atrocious gesture."

Morreale remains the main suspect in the victim's death, but his lawyer Giuseppe Di Cesare said that despite revealing the location of the body, rumours that he confessed to the killing were untrue.

Di Cesare told reporters: "My client has not confessed, not to the police or the prosecutor.

"The only certain thing is that my client this morning presented himself with his father to the carabinieri and that he made it possible to find the body of his girlfriend.

"Later we can say more. It was not in any case, no provision was issued against him." 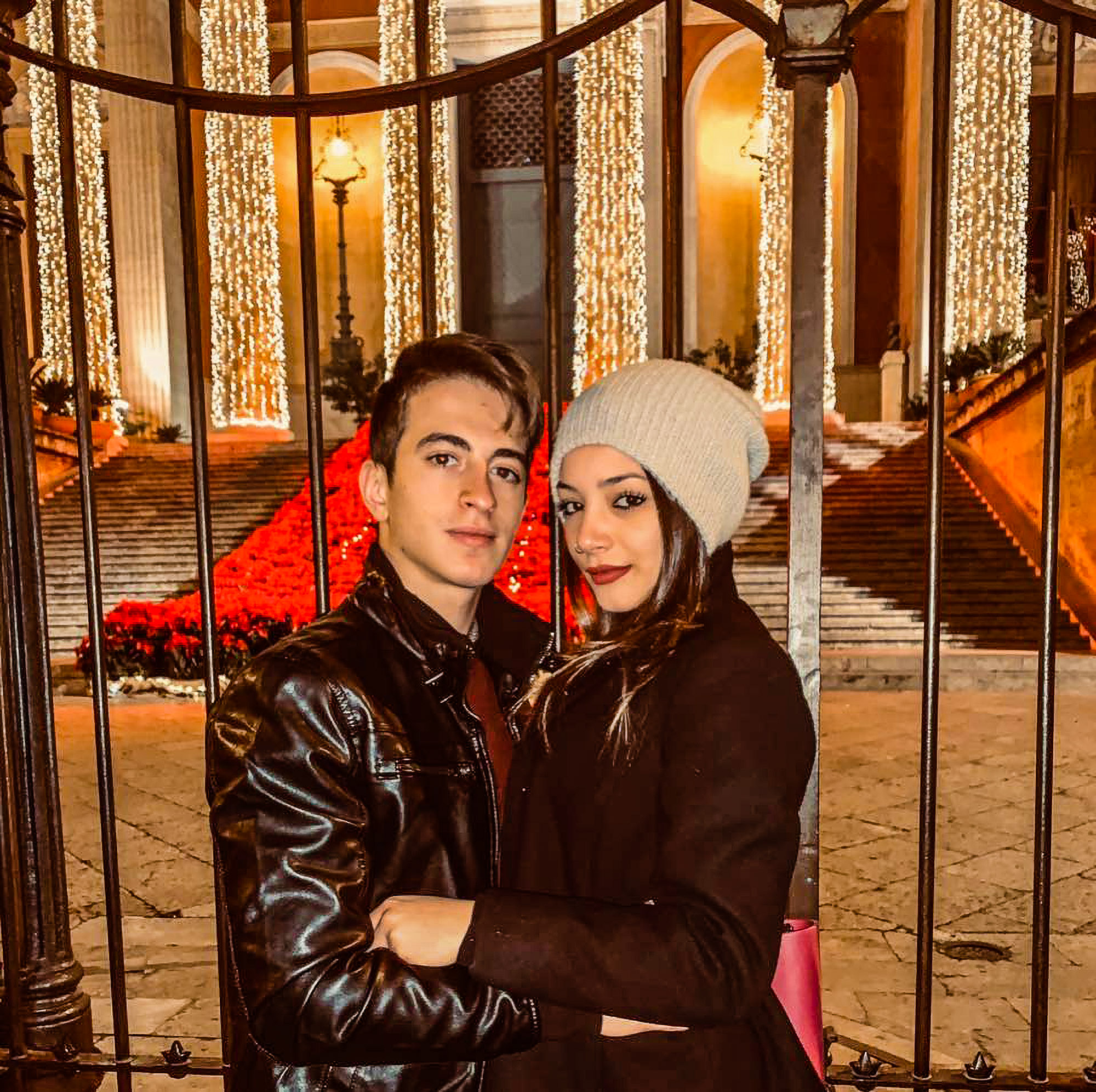 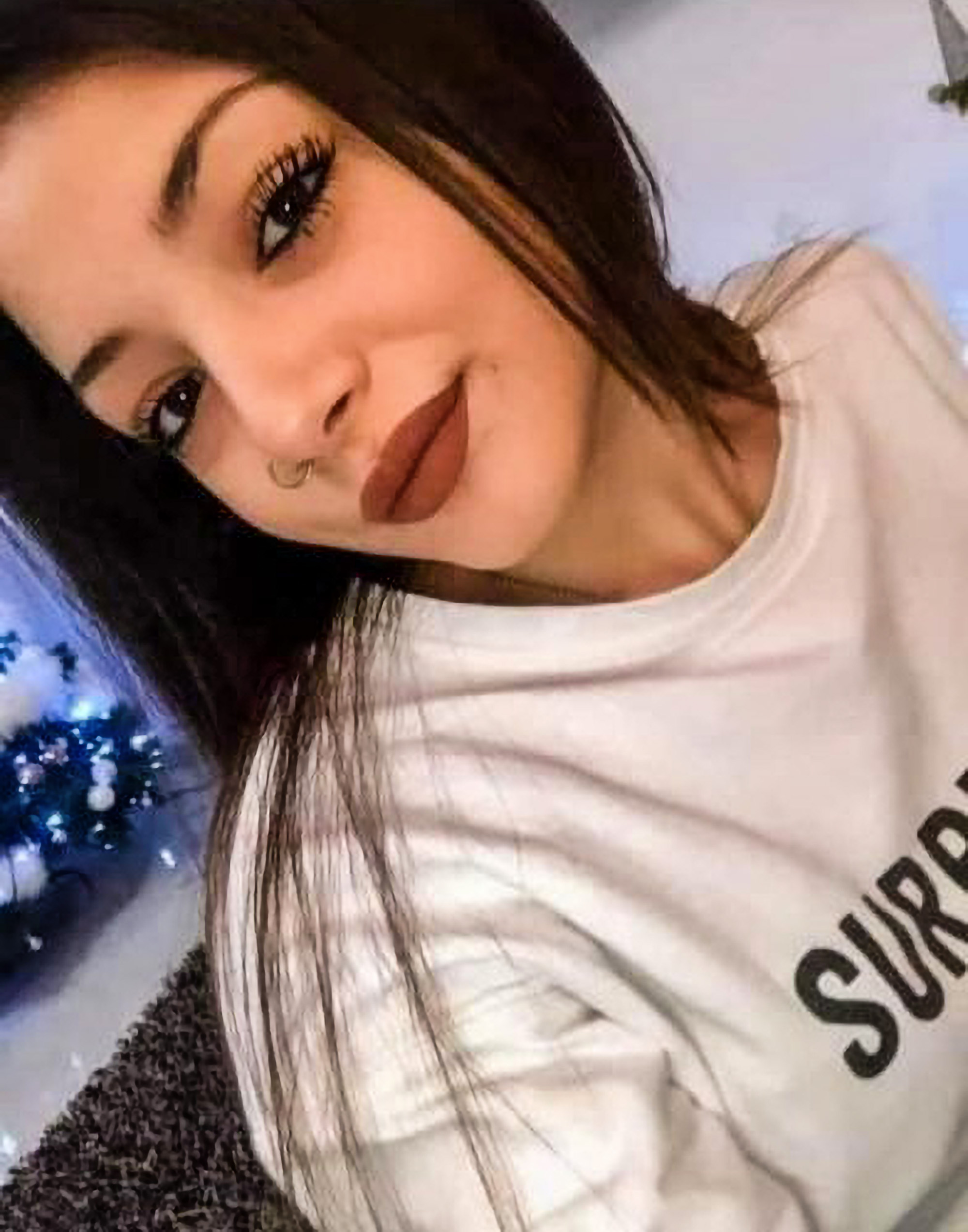