Celebrity chefs gave their backing to our campaign last night and urged everyone to do their bit to slash food waste.

Bake Off judge Prue Leith, who was made a Dame in the Queen’s birthday honours this weekend, said she hoped our campaign would be the start of a nationwide effort to end unnecessary food waste.

Raymond Blanc, chef-patron of Le Manoir aux Quat’Saisons in Oxfordshire, said: ‘Congratulations to The Mail on Sunday for giving food waste the attention it deserves.’ He has installed a food composter at his two-starred Michelin restaurant, and 50 tons of organic waste a year are now used for its vegetable and herb gardens.

‘Food waste is a blight in society and is inexcusable,’ he said. ‘We should all respond to this call for action to help save the planet as well as to appreciate the fabulous food resource we have today that should not be squandered.’ 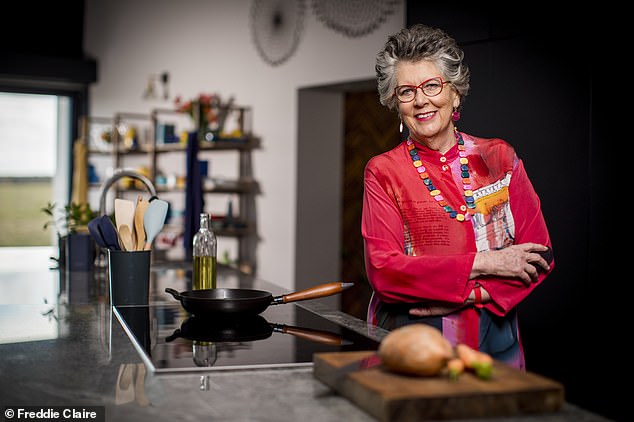 Bake Off judge Prue Leith, right, who was made a Dame in the Queen’s birthday honours this weekend, said she hoped our campaign would be the start of a nationwide effort to end unnecessary food waste

Thomasina Miers, a former BBC MasterChef winner and co-founder of the Wahaca chain of Mexican restaurants, described food waste as a ‘the simplest moral and environmental problem the West needs to address’.

‘It is a modern-day scandal that as we face a climate change crisis we are throwing away a third of the food we produce,’ she said.

When she founded the chain in 2007, Wahaca became one of the first UK restaurants to convert all of its food waste into fertiliser and renewable electricity.

Ms Miers also backed our call for an overhaul of supermarket labelling. ‘The sooner we can change regulations around Best before and Use by dates the better,’ she said. 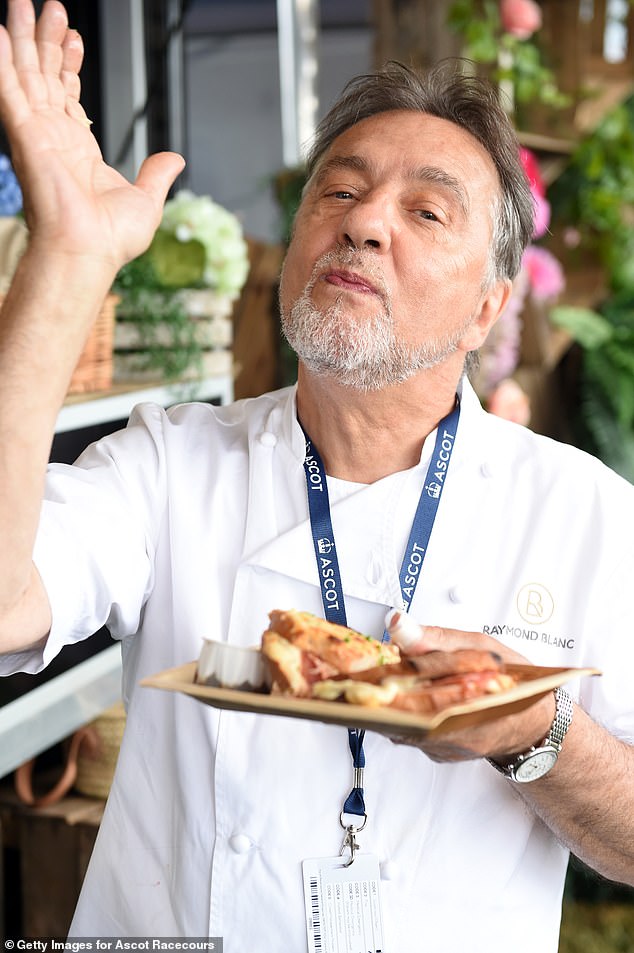 Raymond Blanc, chef-patron of Le Manoir aux Quat’Saisons in Oxfordshire, said: ‘Congratulations to The Mail on Sunday for giving food waste the attention it deserves’

Tom Aikens, the youngest cook to become a two-starred Michelin chef, said: ‘We have not yet really made the connection between the food we throw away and the environment. Many people believe food waste doesn’t have any environmental impact, as it is natural and biodegradable – but that’s complete tosh.’

TV celebrity cook Rosemary Shrager also backed our ‘wonderful’ campaign. ‘It really is unbelievable what people throw away in the bin. They might not like the look of a little notch in a potato but instead of cutting it out, it’s binned. Ridiculous,’ she said.

TV presenter and environmental campaigner Julia Bradbury said: ‘Consumers should remember they are not just wasting food but also the water used to produce the food. We all know what we need to do – hopefully this new campaign will achieve that.’